Uber flew away. Here are 6 flying taxis of the...

This year’s conference on urban air transport organized by Uber has ended with what has always been: showing many great projects and several prototypes. I do not know how, unexpectedly, Uber wants to start commercial flights in 2023, but what – I am not saying that this is not impossible.

Contents of the Article show
Embraer proposes a large vehicle, piloted by a man:
Aurora Flight Sciences, belonging to Boeing, focuses on autonomous flying vehicles:
Projekt firmy Karem:
Bell showed the cabin itself for now:
Pipistrel Vertical Solutions, in turn, proposed a small, agile toy airplane:
Uber also has its own design:
Another issue is the city landing site for Uber Air.
Projekt Humphreys & Partners:
Here is the city street from Beck:
Pickard Chilton seems to be a Bladerunner fan:
Landing area on the Corgan expressway:
Landings from Gannett Fleming can be built on the roofs of multi-storey car parks:
And this is simply ugly:
Uber Air is, for now, preliminary projects and visualizations with little chance of success.

Let’s start with the flying one’s Car vehicles whose projects were presented at the conference. Their number is one of those things that makes me not completely believe in the success of flying Uber. Six prototypes have been shown, so it is impossible to predict which one has any chance of getting into mass production.

I remind you: Uber announces that in 2023 he will offer his air services in Dallas, Fort Worth, Frisco (TX) and Los Angeles. In 2018 it is not even known whether any of the prototypes of these vehicles presented below are able to meet the Uber’s dream specification, that is the electric drive, vertical start, lightweight, the longest working time on the battery, full autonomy. Well, but the designs look nice in themselves:

Embraer proposes a large vehicle, piloted by a man: 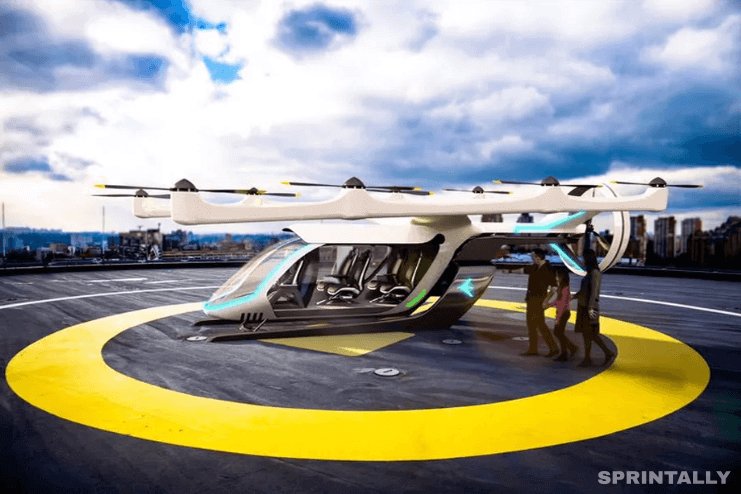 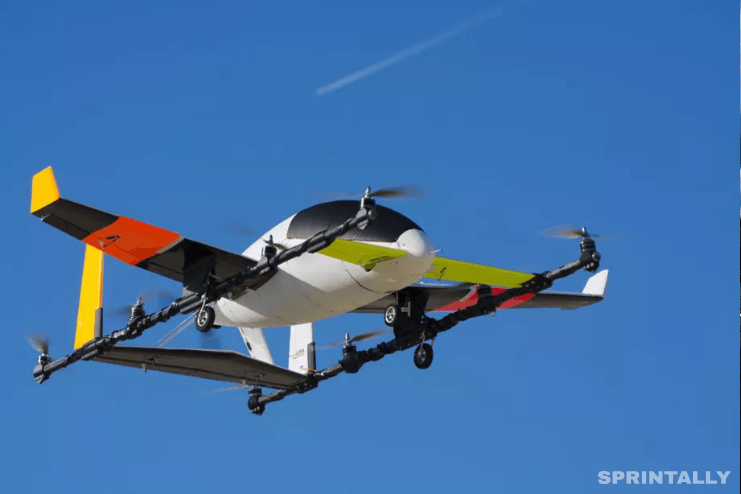 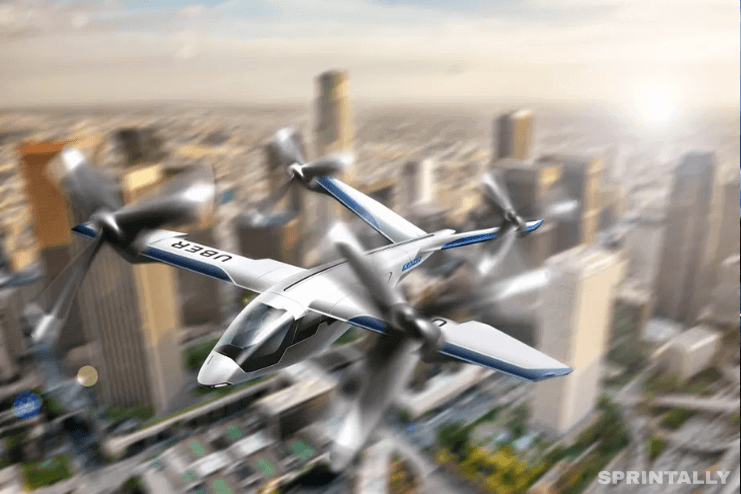 Bell showed the cabin itself for now: 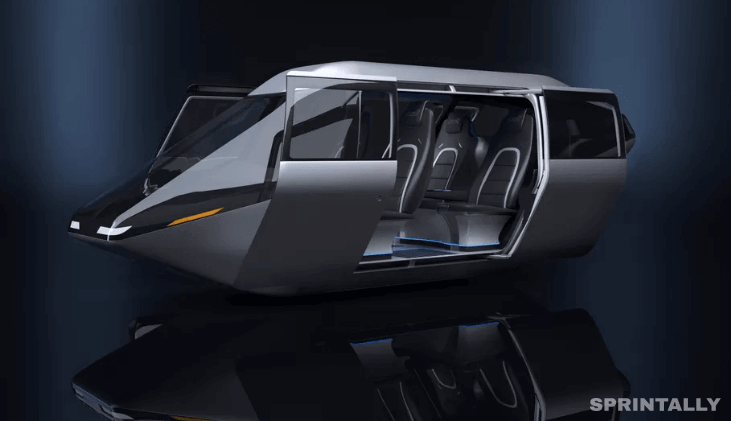 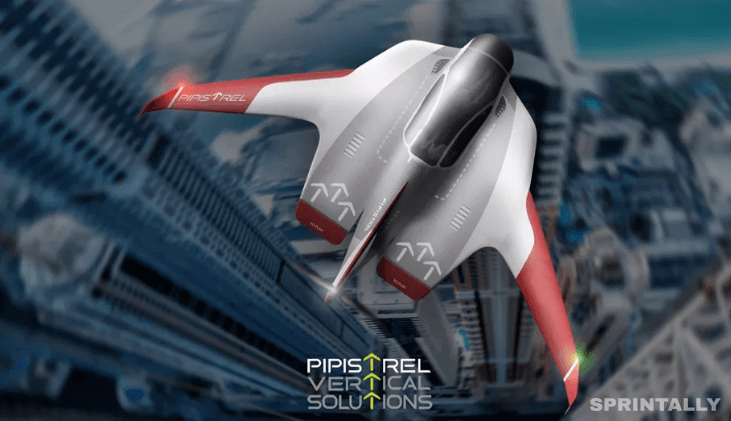 Uber also has its own design: 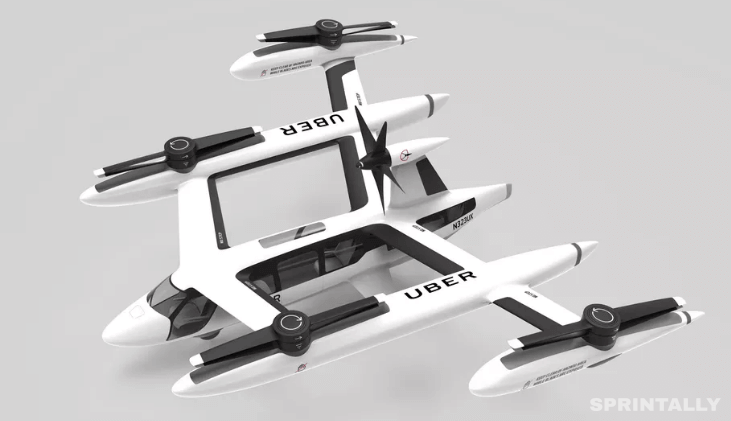 In three years, apparently, one of this demo-car will be ready for testing. Which? Hard to say. In addition to vehicle designs, Uber already has the name of his new service. UberAIR. And, and the projects of the city airports on which Uber’s air fleet will receive and take passengers.

Another issue is the city landing site for Uber Air.

Here again: virtual projects themselves. Personally, I like this one the best from Humphreys & Partners. Their design looks like a combination of fantasy from the 70s-80s with a modern urban garden. The most realistic, in turn, seems to be a project by Gannett Flemming. Such urban airports could be built, for example, on the roofs of multi-storey car parks. 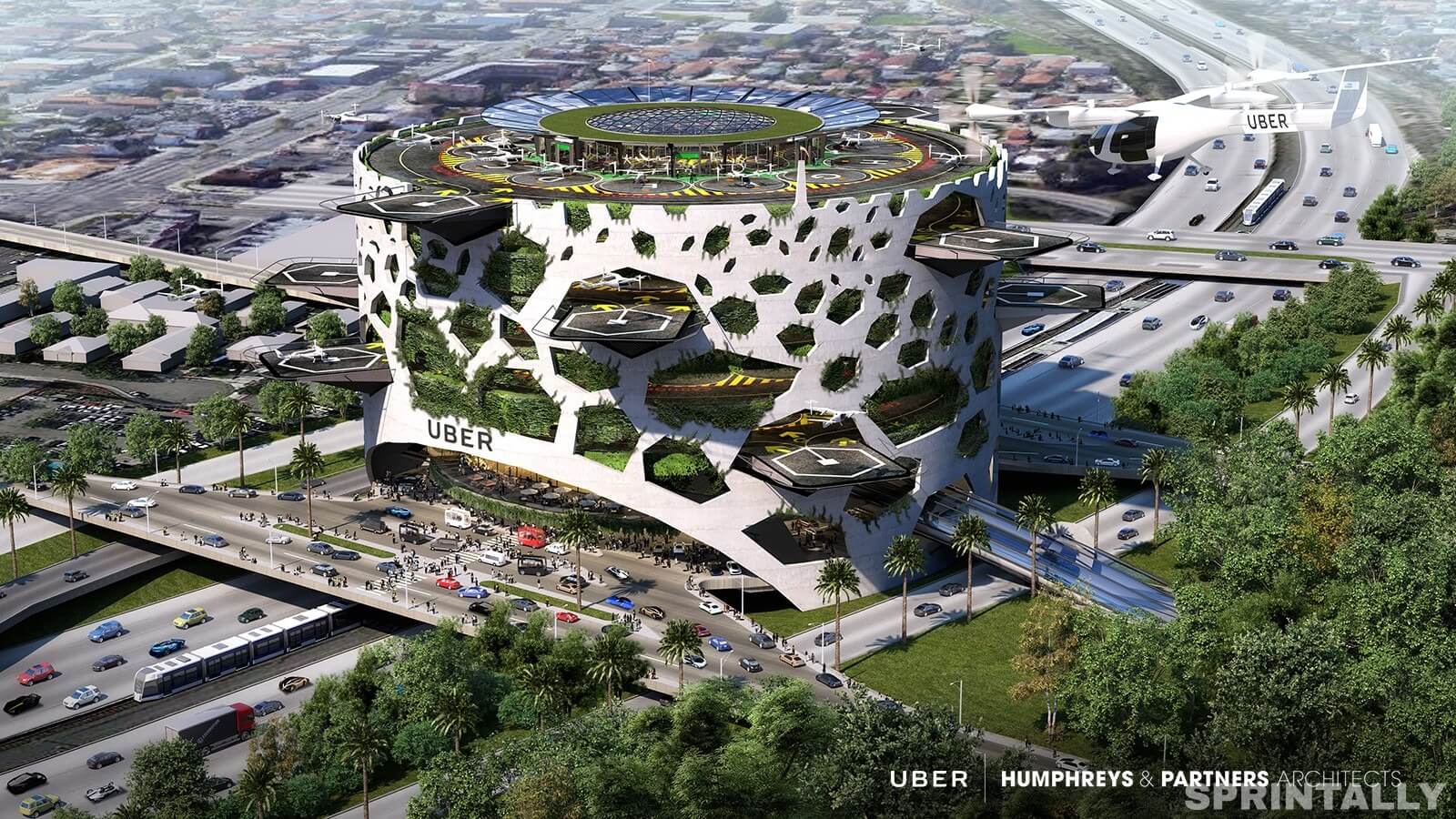 Here is the city street from Beck: 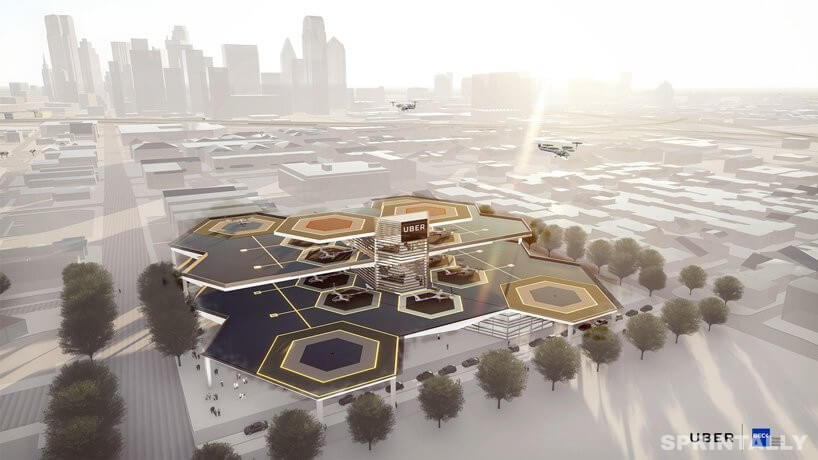 Pickard Chilton seems to be a Bladerunner fan: 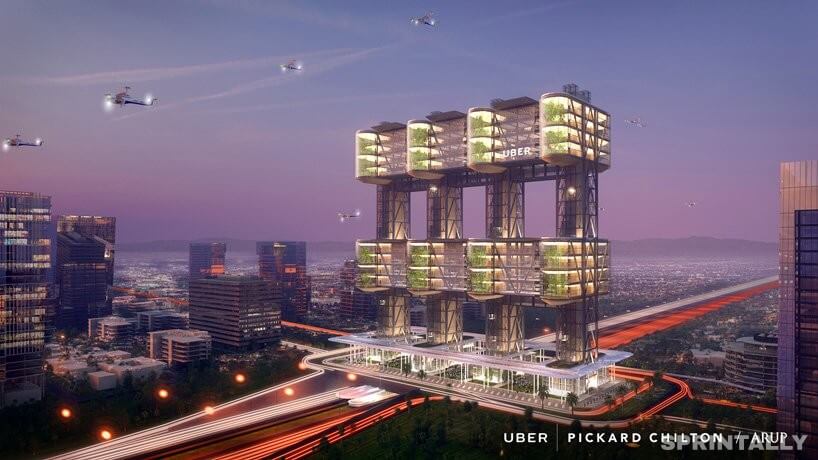 Landing area on the Corgan expressway: 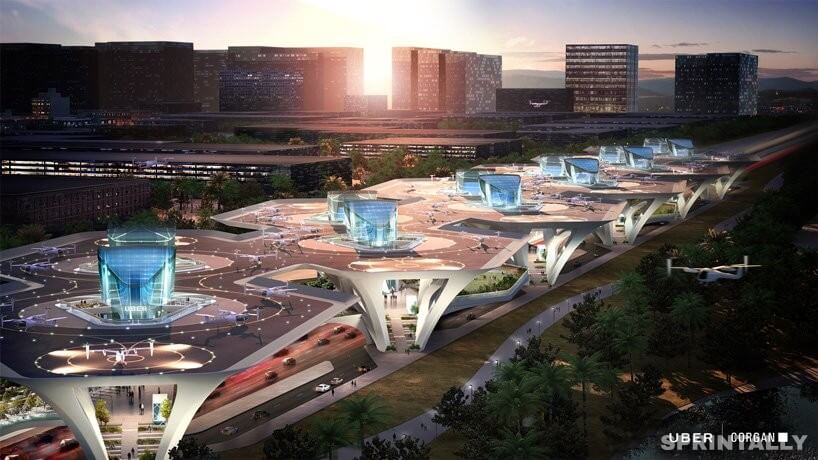 Landings from Gannett Fleming can be built on the roofs of multi-storey car parks: 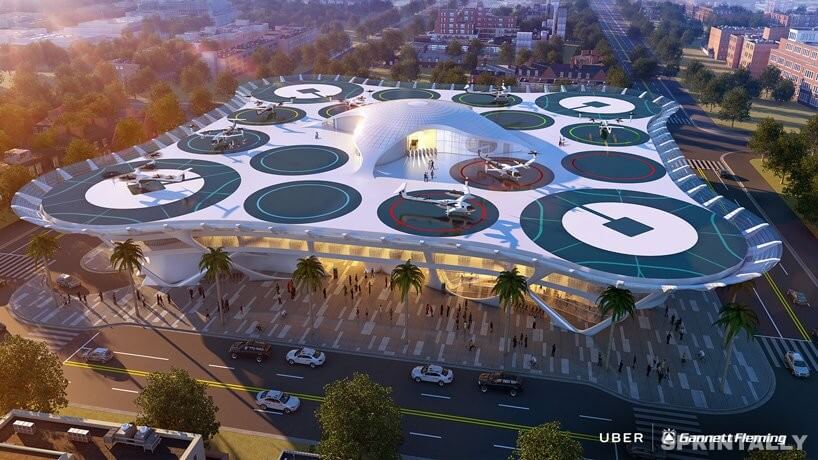 And this is simply ugly: 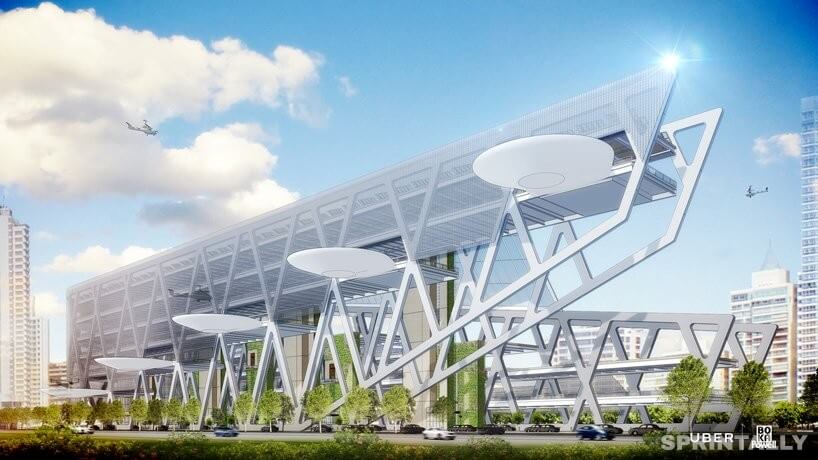 Uber Air is, for now, preliminary projects and visualizations with little chance of success.

Where do I get so much skepticism? For 5 years, it seems to me just too short a period to implement such an ambitious project. Let us also add that Uber does not have an infinite budget to implement it smoothly at an accelerated pace. Uber has not earned a cent so far. This can turn out to be a big obstacle. Well, unless investors again believe Uber and buy a vision of urban air transport.

Such a vision is not easy to sell. Elon Musk, for example, who (sometimes out of boredom) embraces equally crazy projects, for example, stated that flying taxis are not a good idea. Even if in the event of a breakdown during the flight, the passenger of such a taxi has – very gently speaking – spilled.