Top 10 strongest dogs in the world

Strongest dogs: Dogs are loyal and most loyal friends who are always ready to defend their master. Natural strength, combined with proper training, allows you to find an invincible fighter and protector in the face of an animal. Having analyzed the existing breeds, we have identified the most powerful and reliable of them.

These are the 10 strongest dogs in the world 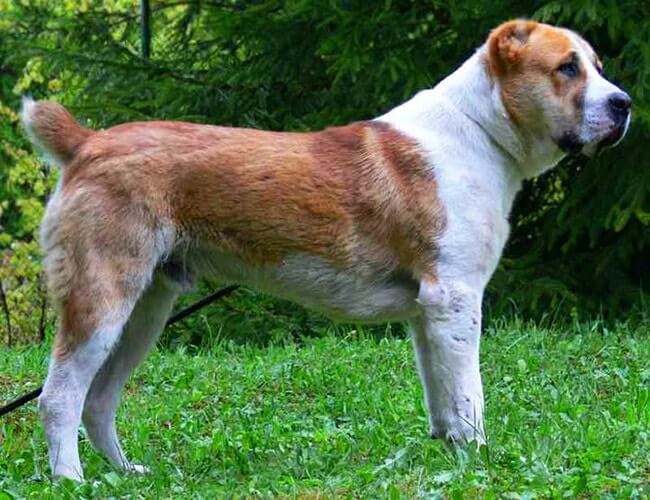 Alabai is an innate guard and protector. Often the dog takes part in battles. It is distinguished by extreme endurance and the ability to properly spend strength. Large size, well-developed musculature, the ability to withstand heavy loads and reliably protect its owner put Alabai in first place among the strongest dogs in the world. In addition, this breed is ranked among the most dangerous dogs. But with proper education and training, the dog will not harm others.

They show their fighting skills only when necessary. There are hardly any more reliable guards and protectors than this breed. It should be noted that the dog loves space and is not suitable for keeping in apartments. Caring for a dog involves physical activity and an active lifestyle over a large area. 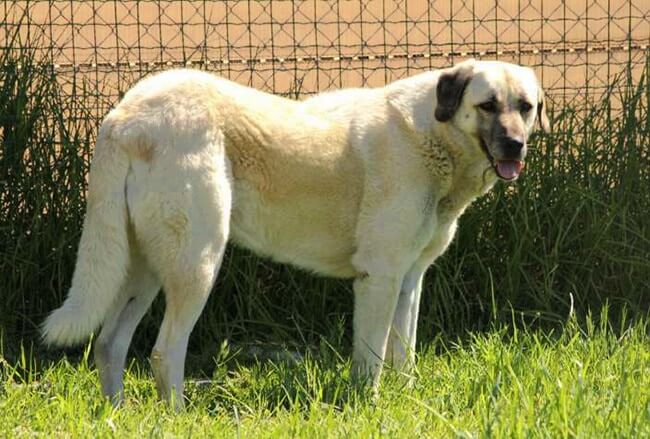 The Anatolian Shepherd is a watchdog breed. A wide chest, massive strong neck, and large size make it an ideal defender of the protected area. This breed is distinguished not only by its impressive size but also by its intelligence. Pets are very smart and infinitely loyal to their owner.

Anatolian Shepherd dog is considered a friendly dog and has a balanced temperament. On the other hand, it considers itself independent from the owner, so it does not always give in to training. Due to its large size and wayward, strong-willed character, this breed is considered one of the strongest. 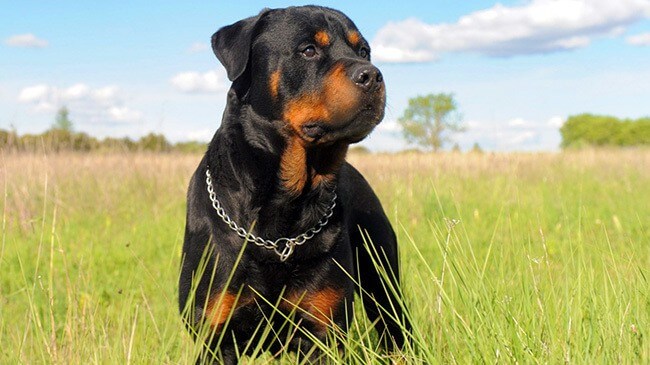 The Rottweiler is one of the most resilient and strongest dogs in the world. Large and powerful jaws are the most dangerous weapon of this breed. In addition, It has a strong skeleton and well-developed muscles. Use the breed as a guard or hunting game. They are easy to train and quite agreeable. Despite their appearance, animals are very lazy and do not show activity for no reason.

These are friendly, obedient pets that guard the safety of their owner. At the moment of danger, they can turn into real fighters and killers. With this dog, the owner has nothing to fear. 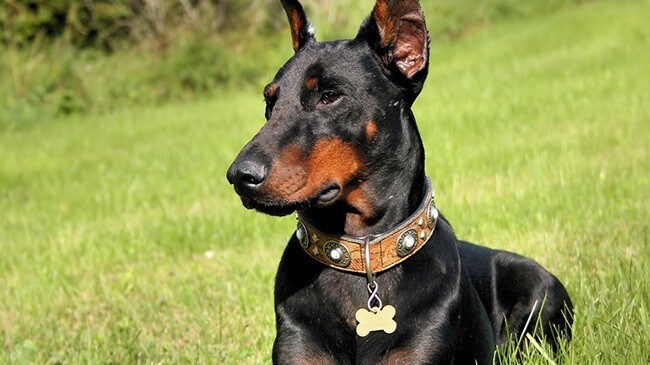 The Dobermann is a fighting dog with high intelligence, a hot temperament, and a death grip. Despite their dryness and fit, Dobermans can become real killers. They are often used for law enforcement services. With proper training, they make the most loyal defenders.

A properly raised Dobermann has a balanced character and does not show unreasonable aggression. It is very wary of strangers and, if necessary, reacts with lightning speed, showing its fighting abilities. Due to its athletic abilities and strong-willed character, it is ranked not only among the strongest, but also the most dangerous breeds. 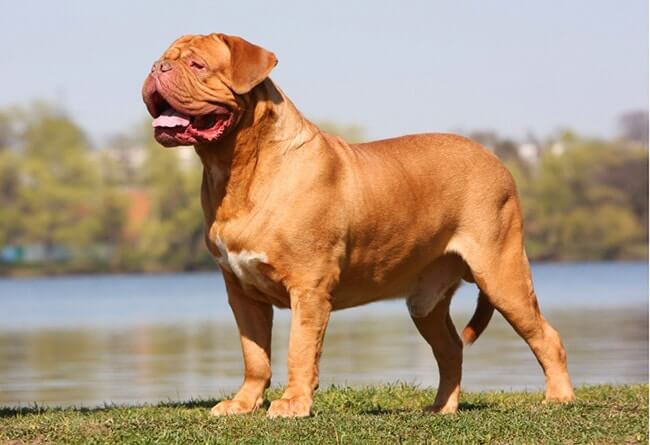 The Tosa Inu belongs to the Japanese breed, which was bred specifically for fighting. The dog does not have the habit of rushing to the victim. It waits for the maximum approach of the enemy, presses him down with its body while grabbing the neck. Dogs of this breed are complex and very intelligent.

Tosa Inu are very hardy and capable of sustained attacks. The Japanese “Tosa Inu” is excellent for security purposes and will be a reliable defender. The anatomical massive constitution of the animal requires constant and maximum loads and extensive space for vigorous activity. It should be noted that Tosa Inu is very difficult to train. 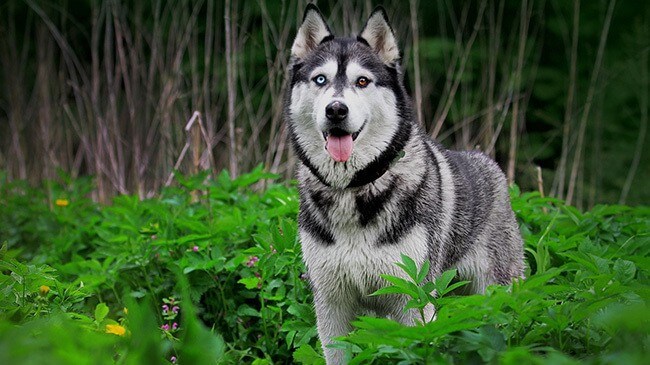 The Siberian Husky is a rather wayward breed, which is not so easy to subdue to your will and training. The dog, which does not have large dimensions, got into the TOP 10 due to its amazing endurance. Huskies were trained for heavy physical activity associated with transportation. They are very stubborn and will only obey the owner with a strong character. 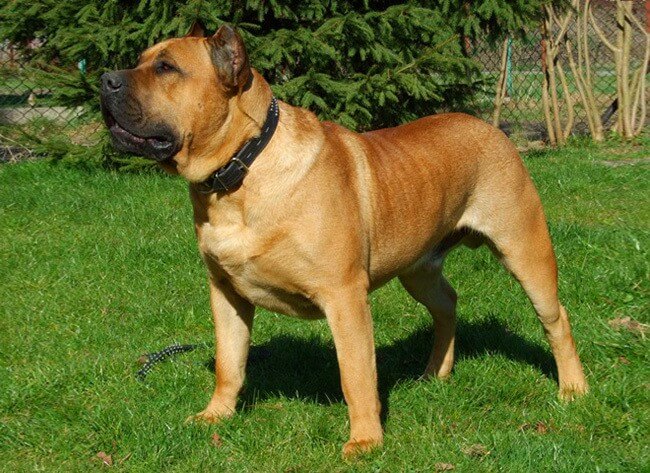 The Canary Dog (Perro de Presa Canario) is considered one of the strongest dogs in the world. The main purposes for which the Great Danes were brought up were protection, slaughter, and hunting of animals. They also used them to participate in battles. The muscular body and large dimensions make the dog a real powerful fighter. This is one of the most fearless and aggressive breeds. In a fight, Perro de Presa Canario does not give the victim the slightest chance of survival. The dog needs patient and long training in order to be able to be kept at home. 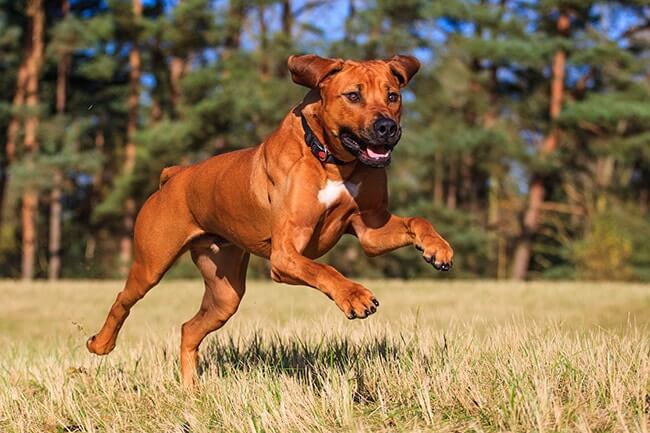 The Rhodesian Ridgeback is a South African breed that was bred to hunt lions. The breed was also referred to as the African lion hound. It is able to easily and quickly dodge enemy attacks and does not give him the slightest chance to escape. The hunting dog has incredible stamina and strength. Ridgeback has become popular all over the world, it is often chosen to guard the house. This is not only a devoted and reliable friend but also a protector with tremendous strength. It rightfully takes its place at the TOP of the most powerful dogs in the world. 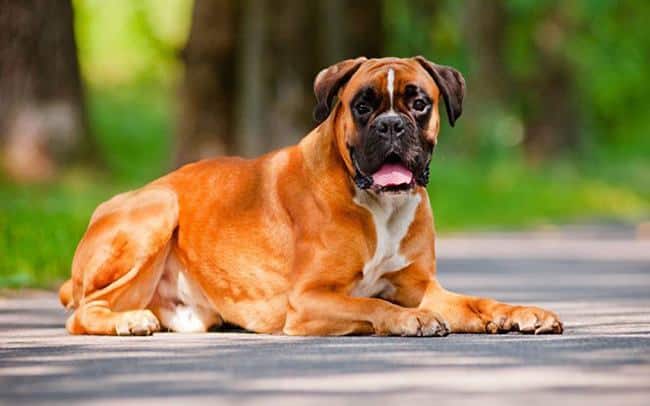 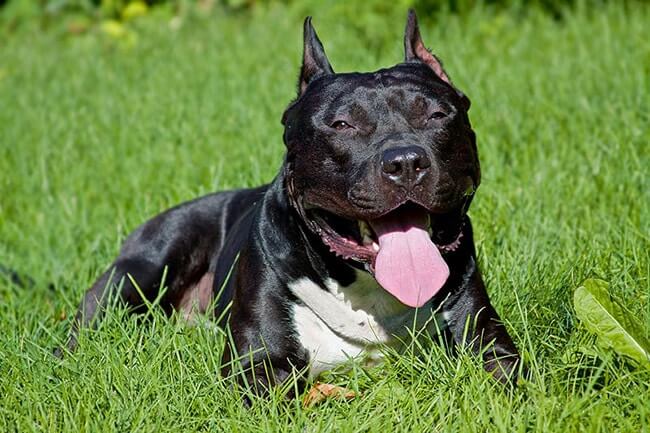 The American Staffordshire Terrier opens the top 10 strongest dogs in the world. The character of the dog is quite complex. It is prone to quick and unexpected mood swings. It feels dangerous very well and is the most reliable protector of its owner. It has incredibly developed muscles, an anatomically wide chest, and well-developed bite jaws.

The breed was originally bred to hunt large animals, and then to participate in battles. Above all, this is a very intelligent dog. The presence of intelligence and strength allows its owner to be calm and not afraid of danger since a faithful pet will provide one hundred percent protection. For a long time, the breed had the nickname “bloody killer”, as it did not leave a chance for survival to the offender. On the other hand, this is a very balanced dog and it is not easy to piss him off. The breed lends itself well to training. With the right upbringing, the Staffordshire Terrier will become a devoted friend and reliable protector.