Top 10 smartest animals in the world

Smartest animals: Among all the inhabitants of the planet of the animal world, there are a few animals endowed not only with primitive intelligence but with a well-developed mind, which in some ways can surpass the human.

These are the 10 smartest animals in the world 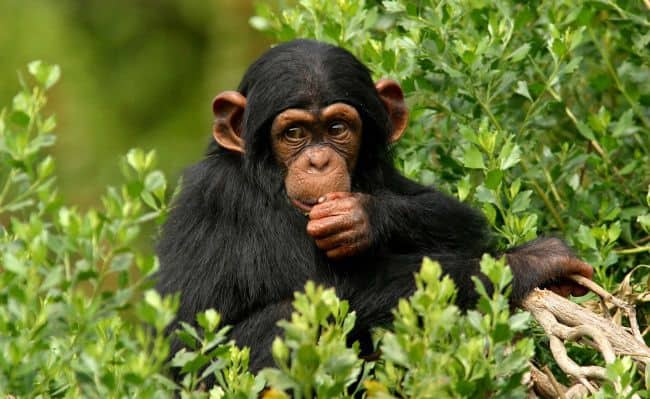 Monkeys, in particular chimpanzees. Nature has endowed primates with large, complex brains similar to those of humans. They communicate freely with their own kind and have certain language skills. Chimpanzees can use various tools to get food: stones to break up coconut fruits, sticks to extract termites, and more.

They can also make elementary spears for hunting themselves. This animal can recognize its reflection in the mirror. In terms of intelligence, sometimes a humanoid monkey surpasses a three-year-old child. But despite its developed intelligence, the capabilities of the monkey still never compare with human capabilities. 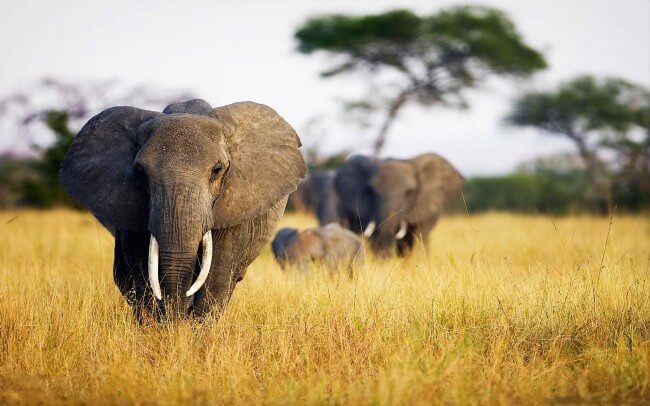 The second place in the ranking of the most intelligent animals is occupied by Elephants. They are some of the largest mammals on earth. At first glance, these clumsy, huge animals give the impression of infantilism and a passive attitude towards everything. But this impression is deceiving. Aristotle said about elephants that this is “an animal that surpasses all others in wit and intelligence.” Elephants treat their generation with tenderness and care.

In the event of the death of one of the tribes, the animal may not leave the deceased body for several days and then cover the corpse with the available foliage, arranging a semblance of a funeral. Having offended this animal, it is better not to meet on its way: the elephant has a unique memory that allows it to remember faces and events for a lifetime. In addition, this mammal has excellent hearing and musical sensitivity.

The elephant is easily trainable and can perform complex and responsible tricks, that’s why it is one of the main participants in the circus show. In addition, the elephant is sometimes not averse to playing games, such as football, or painting landscapes. 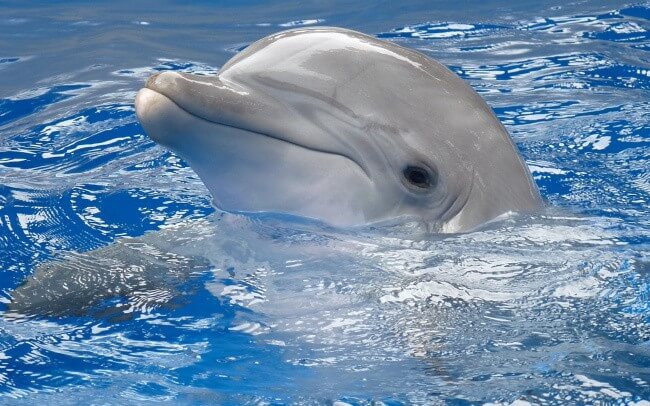 Dolphins reveal the top three smartest animals. The unique inhabitants of the underwater world have been raising their offspring for a long time. They prefer to live in packs and learn to work collectively. Dolphins are capable of imitating the actions of humans and other animals. These huge fish are not averse to showing off in front of a mirror, in which they recognize their image.

They are easy to train and tend to be creative when performing tricks. With the help of the emitted sound signals, animals communicate with each other even at a great distance. By whistling, they identify their relatives with incredible accuracy. Dolphins’ ability to imitate elementary human words, birds chirping and other sounds is simply amazing. It has been proven that the number of convolutions of the brain in this animal is twice as large as in humans. It is surprising that the dolphin is awake all the time: the two hemispheres alternately turn back. Thus, it never sleeps. 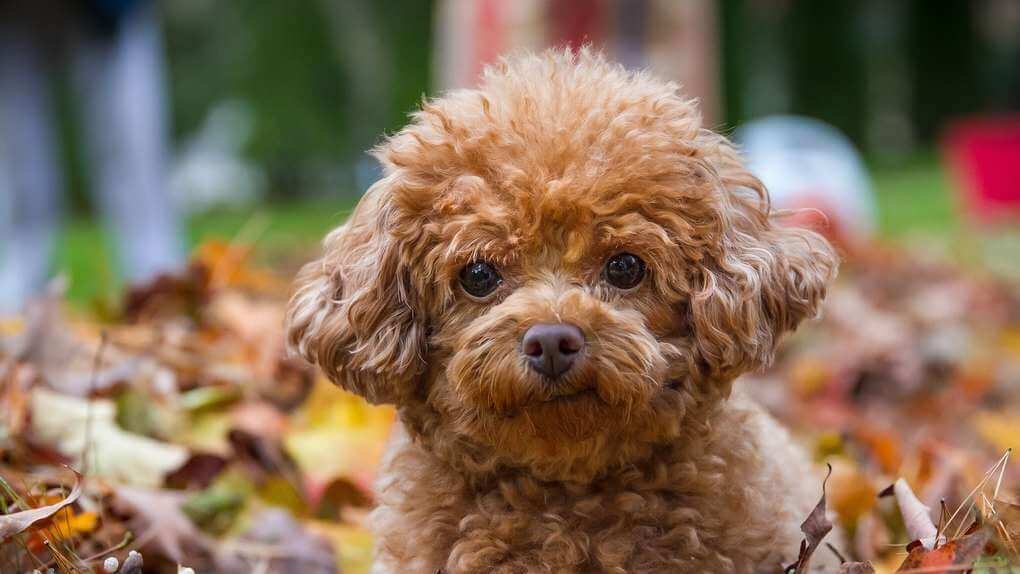 The fourth place among the smartest animals on the planet is taken by dogs. The poodle is endowed with a higher intelligence among all breeds. This animal is able to memorize and understand up to 250 words and gestures. They can count to 5 and perform basic mathematical operations.

These pets are not only well trained, but they can also distinguish between images in photographs. In addition, dogs are endowed with amazing intuition and flair: they can notice the slightest changes in human behavior and mood. Despite the high intelligence, people are not endowed with such a flair. Also, many stray dogs tend to cross the road on a pedestrian crossing at a traffic light. 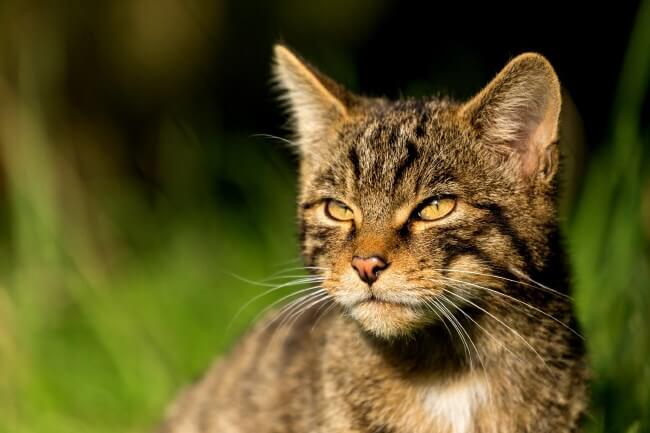 The fifth place among the smartest animals in the world is taken by cats. These mammals do not lag behind dogs in intelligence. They are able to understand human speech and are very quick-witted. In some cases, cats are incredibly smart and can follow certain commands. 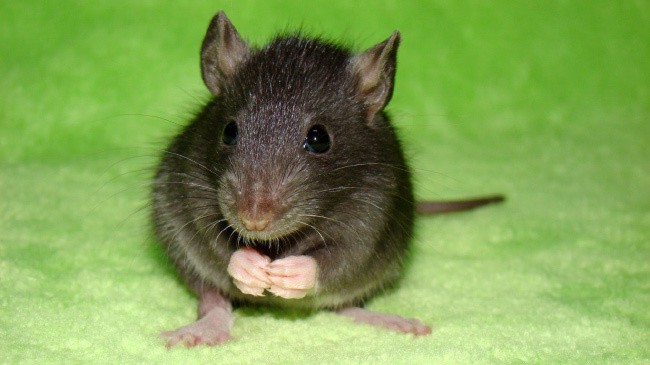 The sixth position among the smartest animals is taken by rats. They are able to outwit the most difficult mousetrap and leave with their prey, leaving the trap with nothing. Scientists suggest that rodents are endowed with a collective intelligence that allows them to get out alive from the most difficult situations. In a flock of these animals, there is always a leader and scouts who, at the cost of their lives, can taste poisoned food. If the product contains poison, other rodents will bypass it. 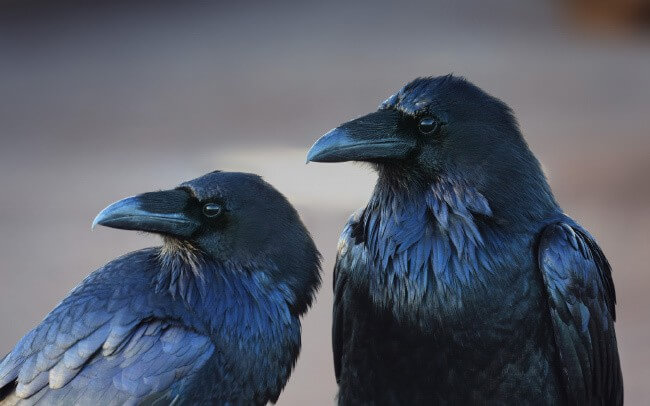 The seventh place among the smartest animals is occupied by crows. These incredibly quick-witted birds are able to steal any object they like, showing amazing ingenuity. To hunt for large prey, they often gather in flocks to defeat the prey. They can act in pairs when hunting other bird’s eggs. In this case, one crow distracts the bird, and the other pulls off the egg.

If the feathered one decides to eat a nut, it knows that that needs to be broken. To do this, the crow flies up high and throws the fruit so that it can break on a hard surface. Many experiments have shown that these birds when preying for food, can show incredible ingenuity. 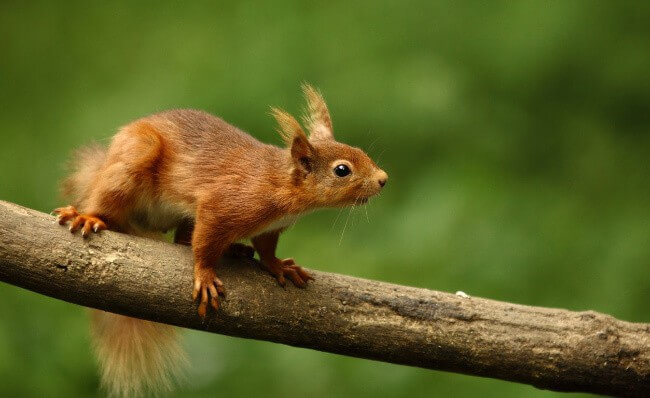 Eighth place among the smartest animals goes to squirrels. They are not afraid of humans, are easily tamed, and often settle near human settlements. If you start feeding a squirrel, then it will definitely return there for a new portion on the next day.

If this animal cannot eat a portion of food completely, it will surely hide for a “rainy day”. Making huge reserves of provisions for the winter, the tailed fluffies remember for several months each of their caches where the hidden food is stored. 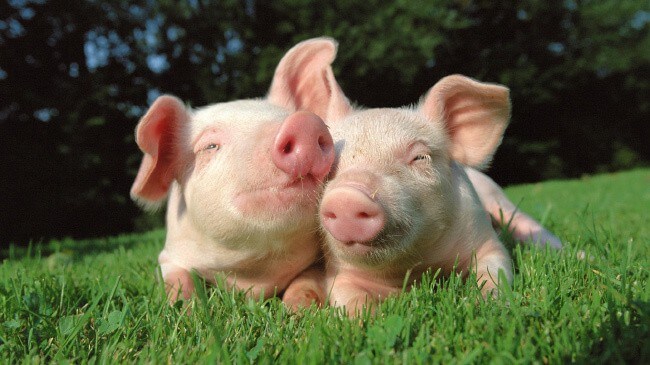 The ninth place among the smartest animals is taken by pigs. It is believed that lop-eared pigs are somewhat superior in intelligence to cats and dogs. They are easy to train and can perform some tricks with ease. The biological clock works very well in pigs. They know exactly what time they should wait for feeding.

In the event of a delay in eating, smart pigs begin to worry and grunt displeasedly. Academician Pavlov proved that this is not only one of the most intelligent animals, but also the most nervous. An elementary hand clap can cause alertness in the entire flock, which freezes in anticipation of something unknown. 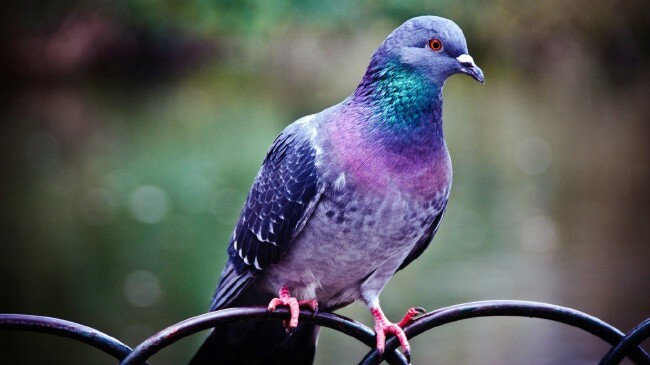 Pigeons end the list top 10 smartest animals in the world. These birds are able to recognize their image in the mirror, remember faces, places, and events. The fact that in ancient times it was pigeons were used as postmen indicates the presence of high intelligence.