Scariest dog: A dog is a person’s best friend. And this is a well-known fact. A dog is always loyal to its owner. Scientists have proven that dog owners are less likely to suffer from cardiovascular diseases and in general their health is much stronger. The furry friend will be with his master at any moment.

But looking at some breeds of dogs, it’s hard to believe in their good-natured disposition. Let’s be honest, not all dog breeds are as cute as Collies, Samoyed dogs, Labrador, or Huskies. But behind the formidable appearance can hide a cheerful dog that will be your best friend in the most difficult moment. Love is not for appearance. This rule also applies to pets.

These are the 10 scariest dog breeds in the world 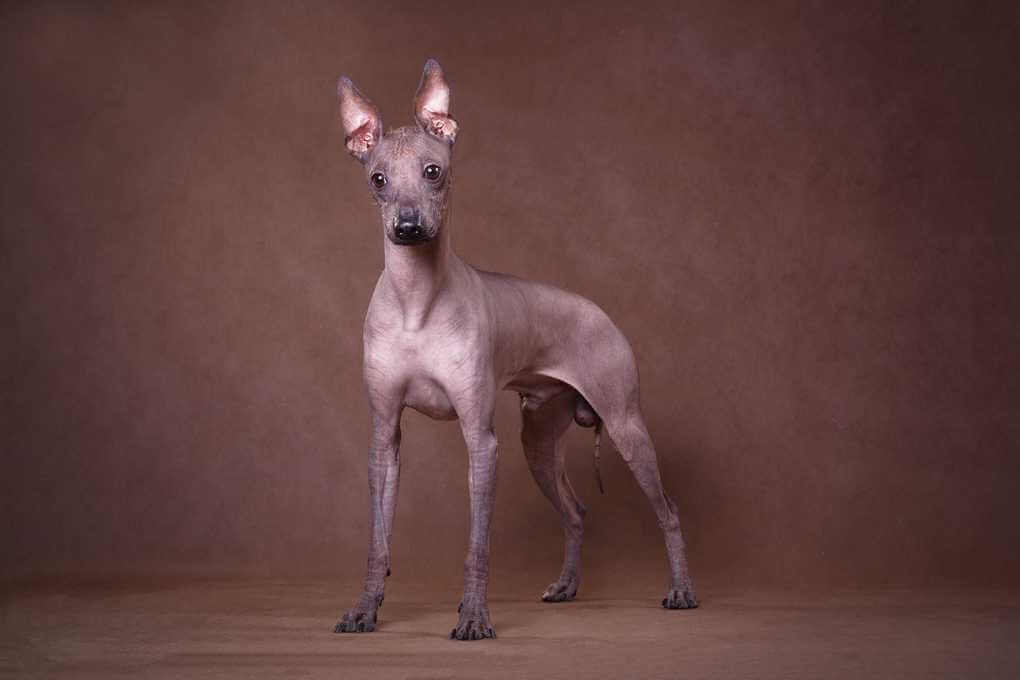 As can be understood from the name of the breed, the dog was first discovered in Peru. There are naked Peruvian dogs and short-haired ones. The naked ones were usually kept in the house as pets, and the short-haired ones were taken hunting. Now the breed is rare. A distinctive feature of the naked Inca orchid is the crest on the head.

Dogs of this breed are distinguished by another unusual quality. Dogs are known to sweat their mouths. But a Peruvian dog sweats its body, just like a human. Even though dogs are relatively calm, without physical exertion, they become irritable and aggressive. 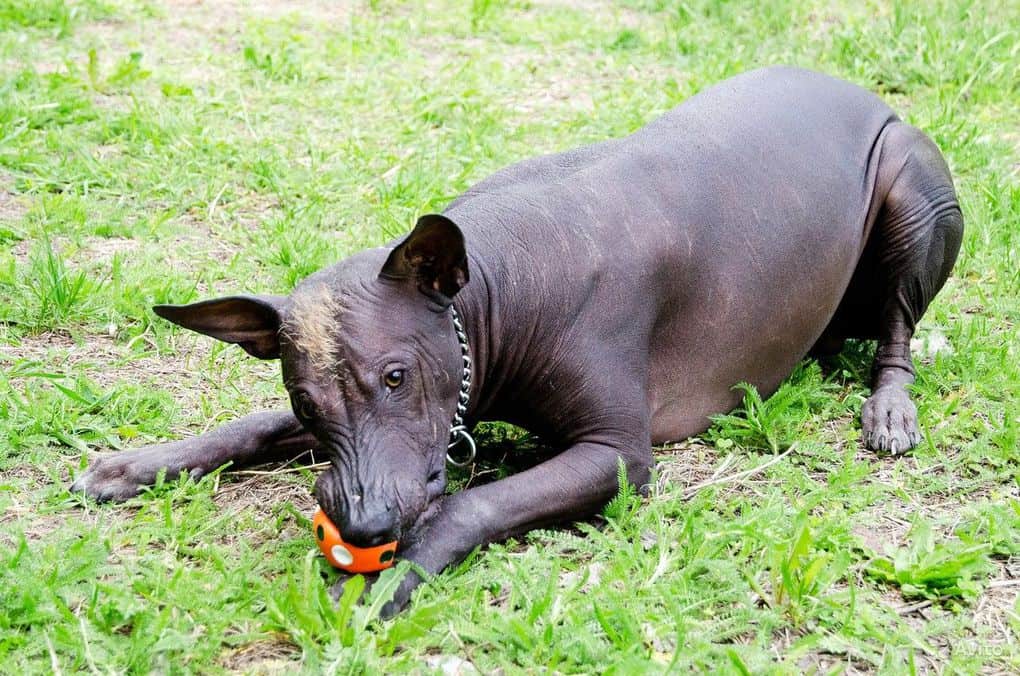 The birthplace of dogs of this breed is Mexico. To call Mexican hairless dogs cute and friendly dogs at first glance is quite problematic. Let’s face it, the dog does not have the most pleasing appearance. At home in Mexico, a Mexican hairless dog is considered a national treasure.

But if you look closely at the dogs of this breed, you can see a natural grace and athletic physique. And it immediately becomes clear why Mexicans are proud of Mexican hairless dogs. The formation of the breed took place without human intervention. Dogs have a light personality, they become attached to all family members and quickly find a common language with other pets. 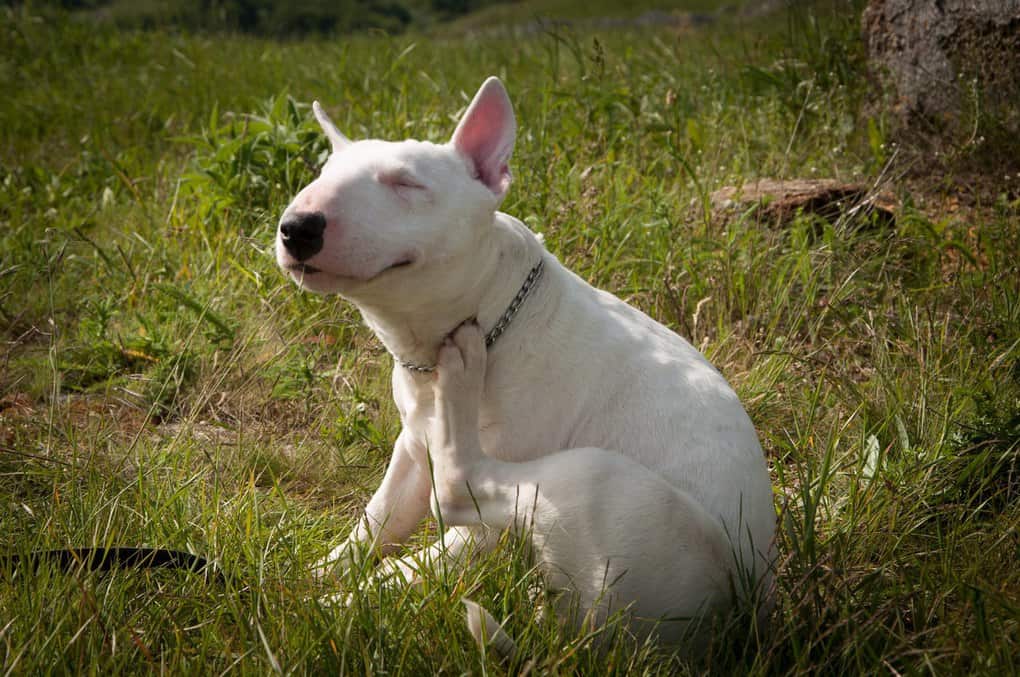 Bull Terriers give the impression of being angry and aggressive dogs. They don’t have the most welcoming appearance. An elongated muzzle and small eyes, as well as a powerful physique, are the main characteristics of the breed. Inexperienced people should not start adopting Bull Terriers, only a professional can cope with the difficult nature of the dog.

After all, initially, the breed was bred as a fighting dog. Therefore, genes often make themselves felt as if it is wrong to raise a dog. But, despite the formidable appearance, inexperienced hands, the dog grows up to be a loyal and loving friend with a relatively calm character. 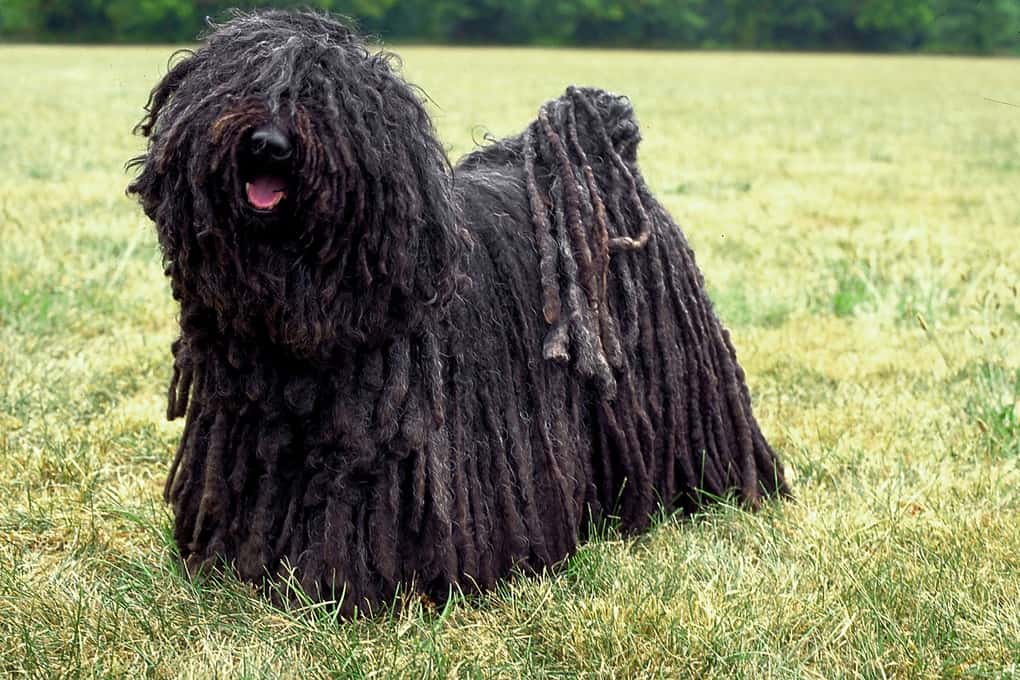 The birthplace of the Puli dog breed is Hungary. They used to be bred by shepherds. It is simply impossible to confuse the Puli dog with another breed of dog. If other breeds have a body covered with hair, or it is completely naked, then the Puli dog has dreadlocks.

In fact, the hair of dogs resembles this hairstyle. And the longer the dog’s coat, the better. Puli dogs are cheerful, active dogs who love to play with children and other pets. Due to the nature of the origin, the dog needs a lot of space. Like any shepherd dog, it needs to move a lot to feel comfortable. 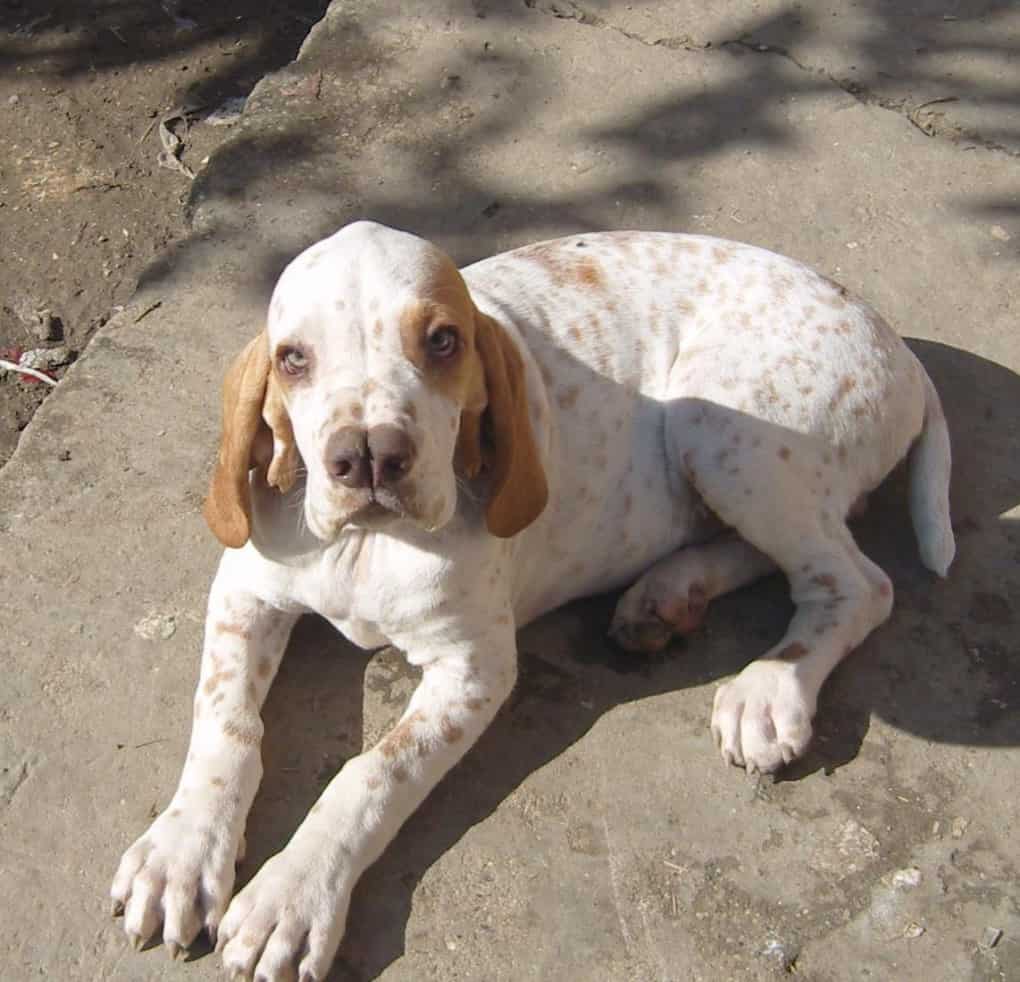 Catalburuns would be quite ordinary dogs, a bit like beagles, if not for one feature. Dogs of this breed have a double nose. The nose of the dog seems to be divided into two parts and for those people who see this breed for the first time, it may seem that the dog has health problems.

The Catalburun people are native to Turkey. You can meet the breed only in the territory of origin, that is, in the province of Taurus. Now the number of Catalburun barely reaches 200. Catalburuns are not only very unusual dogs but also quite rare. 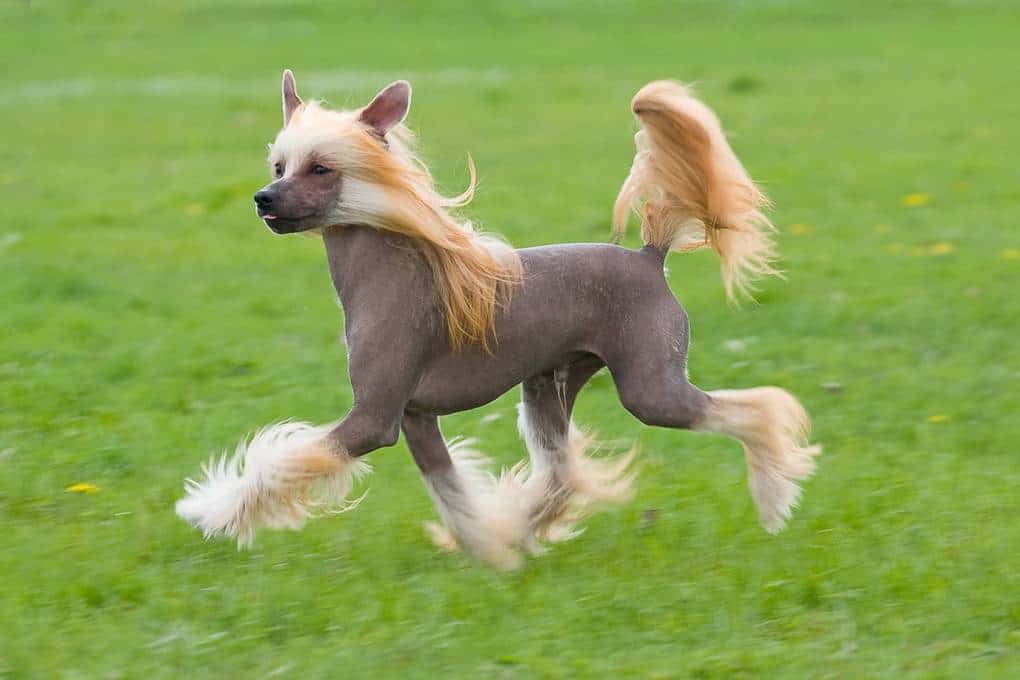 Scientists have not been able to establish the birthplace of the Chinese Crested dog, but most researchers are inclined to believe that the birthplace of these naked dogs is in Africa. The Chinese crested bird impresses with its appearance. This small dog with large ears (the breed’s hair grows only on the ears, head, tail, and paws) seems ugly to many.

But if you look closely, you can see the special charm of these pets. In addition to the naked breeds, there are also long-haired Chinese Crested. Long-haired dogs look quite ordinary dogs, unlike their counterparts. 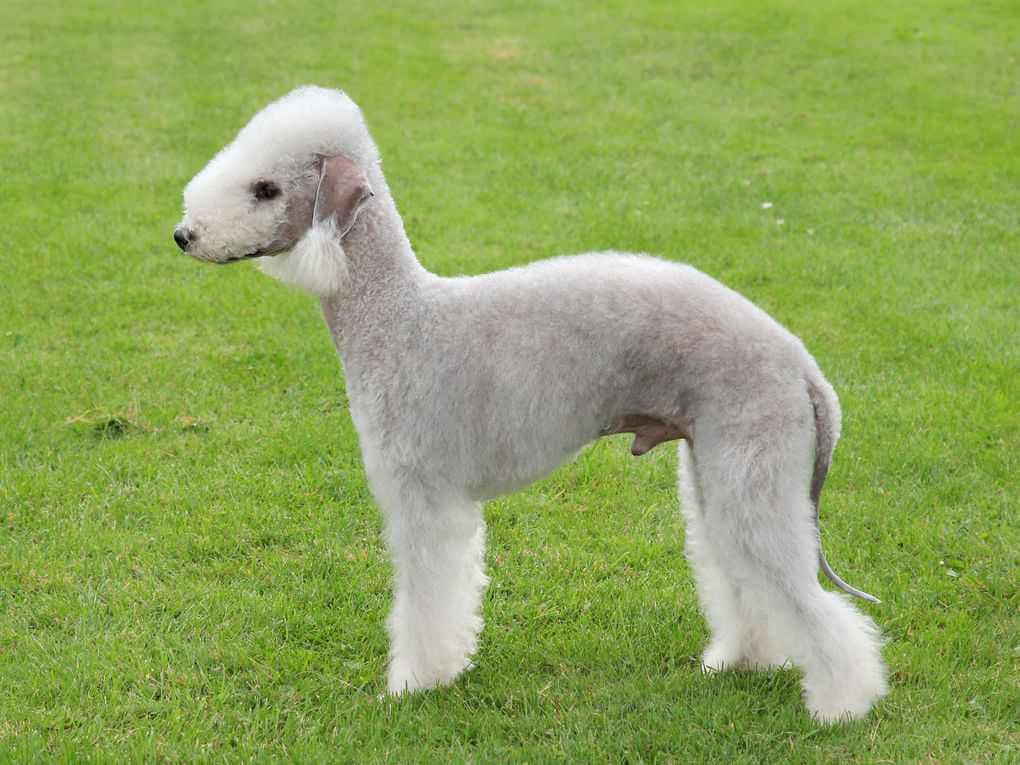 Bedlington Terriers were first bred in the 18th century in England. It is quite difficult to call the appearance of dogs of this breed attractive. In animals, the body structure resembles hounds, and the head is pear-shaped. It is precise because of the shape of the head that dogs seem unattractive to many. 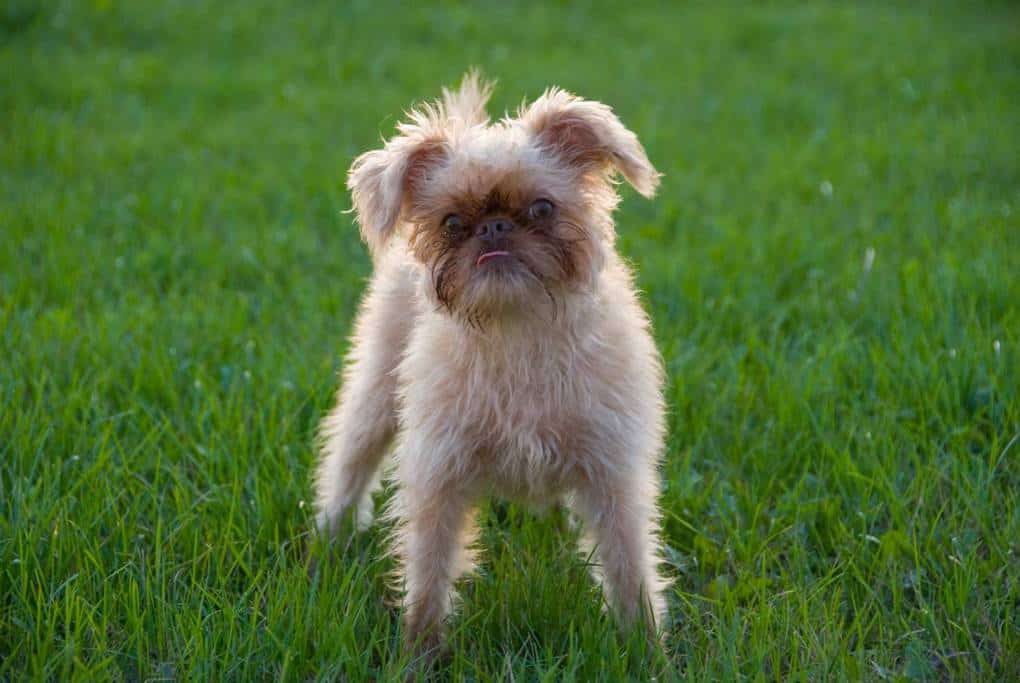 The Brussels Griffon is one of the most loyal dog breeds. Wherever the owner goes, the furry friend will always follow him /her. Brussels griffons love to be the center of attention. And if you overdo it, the dog becomes capricious and spoiled. Dogs of this breed have a small, but very sullen muzzle. At first, it may seem that the dog is always dissatisfied with something.

The corners of the mouth are always lowered, so it seems that the dog is not very happy with you. But behind all the menacing appearance is a loyal and loving friend. True, griffons can be very aggressive towards other dogs and even try to get the better of dogs that are larger than themselves in size. In general, the dog has a calm character and is even a little shy, especially when it comes to new surroundings or strangers. 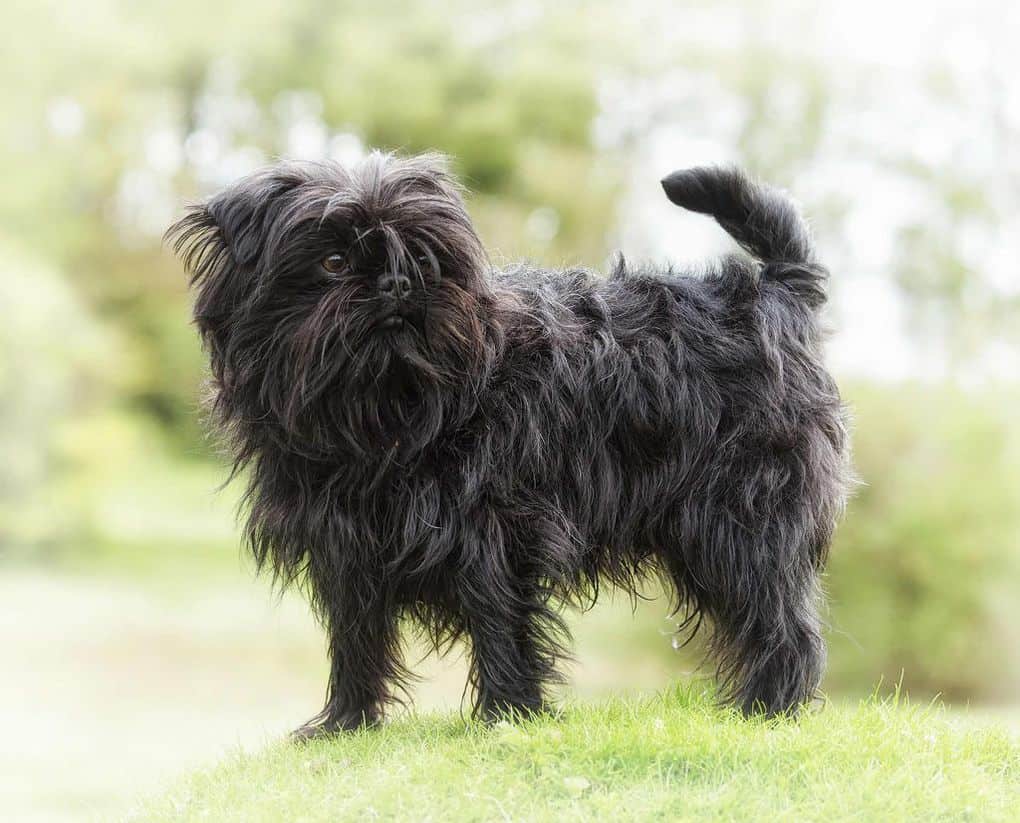 The first mention of Affenpinscher dates back to the 16th century. The origins of the breed lie in Germany. In those days, Affenpinschers were bred as rat catchers. The dogs were larger in size, and the fur was not black, as it is now, but gray, yellow, or brown. Gradually, the breed began to move from stables and farmlands to noble houses.

Now Affenpinschers are small dogs with an unusual muzzle. Outwardly, the dog does not look very friendly, but the Affenpinscher character is calm and good-natured. Dogs are very curious and get along well with young children. However, with other pets, Affenpinscher gets along poorly. 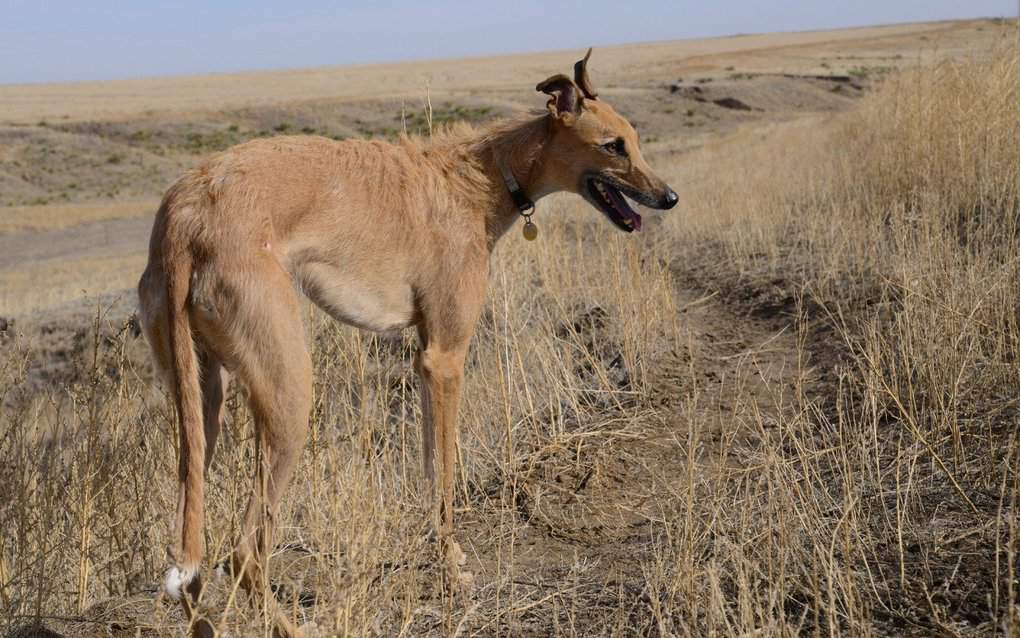 The Staghound is considered one of the fastest dog breeds. A dog can develop more speed than coyotes. Keeping a dog of this breed in a cramped city apartment is impossible, it needs a lot of space to run. The breed was first bred in the 19th century. The dogs helped local farmers protect their livestock from coyotes. As befits greyhounds, the Staghound has long thin legs and a narrow body.

Despite its not very attractive appearance, the Staghound has a calm character. Dogs of this breed are alien to aggression and they get along well with other pets.