Top 10 most prolonged pregnancies in animals

Most prolonged pregnancies: most people are not interested in the animal world and do not know its inhabitants. Meanwhile, it is fascinating.

For example, the topic of procreation is one of the most important. Few people know how this or that animal reproduces, how long the pregnancy lasts, and the difficulties associated with their birth.

There is an opinion that the gestation time depends on the animal’s size, but this is not entirely true. Many other factors have a direct impact on it.

Below are the ranking top 10 most prolonged pregnancies in animals 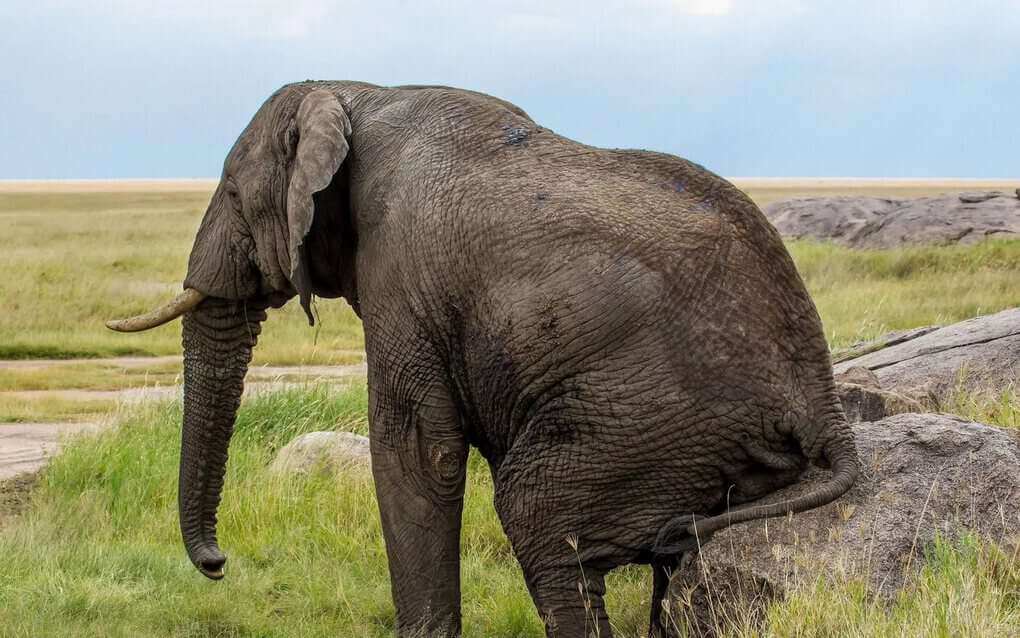 Elephants breed regardless of the time of year and weather conditions. Elephants have the most prolonged pregnancy – almost two years.

Usually, one baby elephant is born. When the time comes to give birth, the female moves away from the herd; surprisingly, she is accompanied by a”midwife”.

The newborn baby elephant immediately gets back on its feet, weighing about 120 kilograms. For the first four years, the animal will be unable to do without its mother. Elephants can feed on breast milk for up to 5 years, although they usually switch to solid food much earlier. 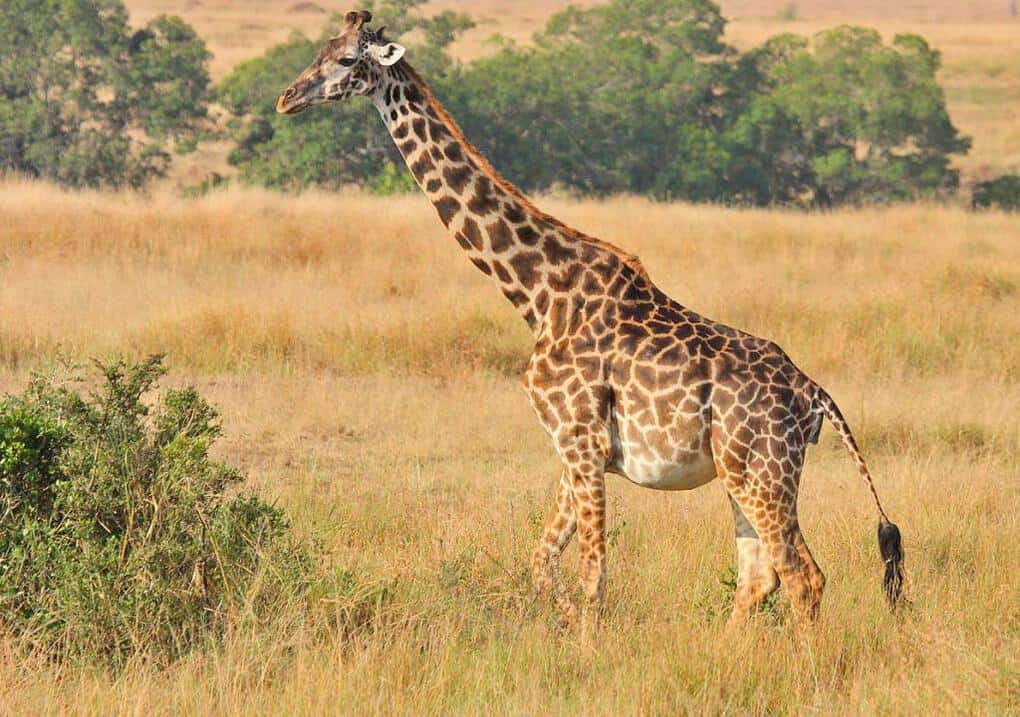 Conception occurs during the rainy season, and tiny giraffes are born in dry weather. Pregnancy lasts a very long time, up to 15 months. Females give birth in a standing position or, surprisingly, even while walking. Usually, one individual is born; rarely, there are twins.

The weight of a newborn giraffe is about 65 kilograms, and its height can reach 2 meters. During childbirth, the animal falls from a height, and after 15 minutes, it can get up.

Of course, at first, the little giraffe needs a mother. The cub stays close to her for up to 12 to 14 months, depending on the sex. 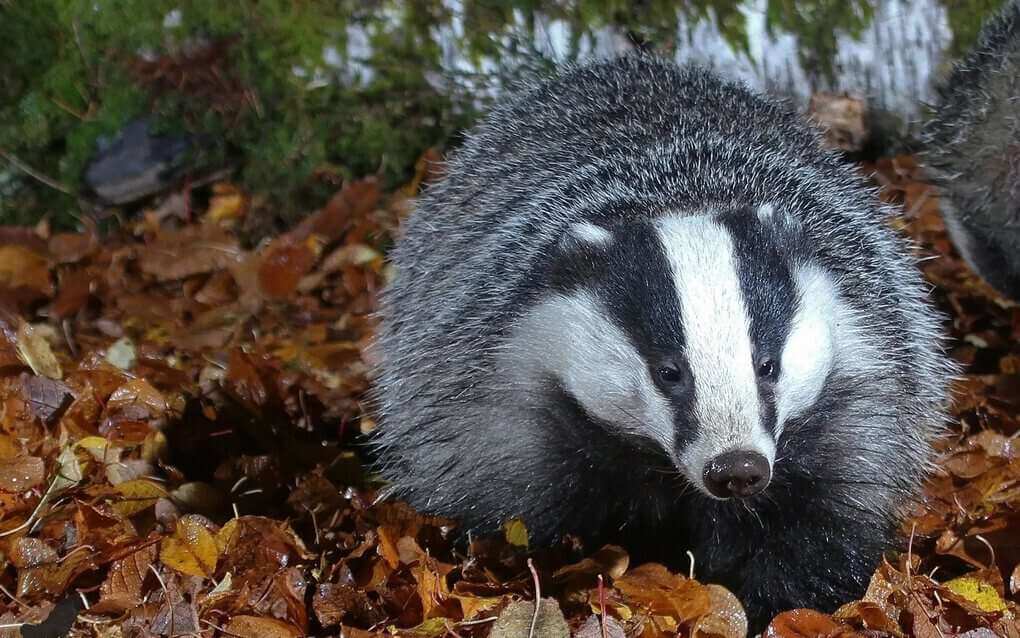 The breeding season is from February to October. Pregnancy lasts up to 450 days (15 months). The number of cubs-from one to four, the weight of a newborn badger does not exceed 80 grams.

For the first five weeks, they are entirely helpless. Only at the age of 35 — 40 days do badgers open their eyes. They feed on breast milk for four months, but at three months, they can eat other food. Small badgers spend their first hibernation with their mother.

The interesting facts about Badgers are that they prepare for the appearance of offspring in advance. They live in caves and make unique nests – a children’s room. Animals line them with dry grass. When the offspring grow up, they dig another hole. 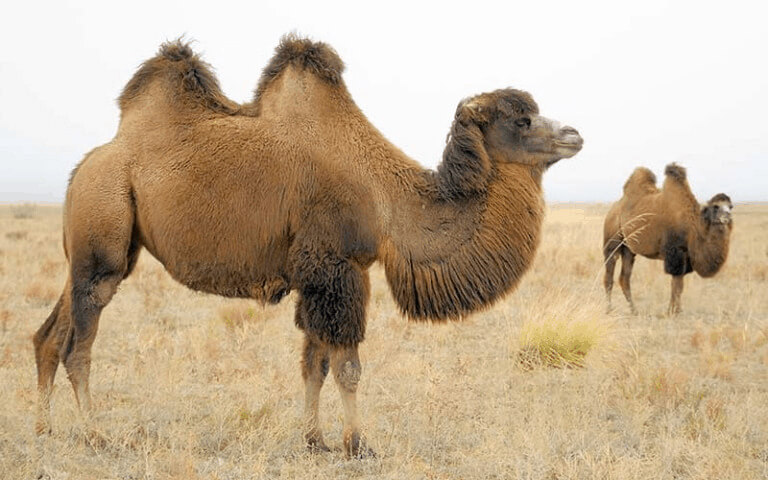 In these animals, a rut occurs in the fall. During this period, Bactrian camels behave very aggressively and can cause severe harm to other animals and people.

The weight of a newborn baby camel can vary from 36 to 45 kilograms. Two hours after birth, he can follow his mother. The female feeds the cub milk for about six months, although lactation lasts up to 1.5 years. 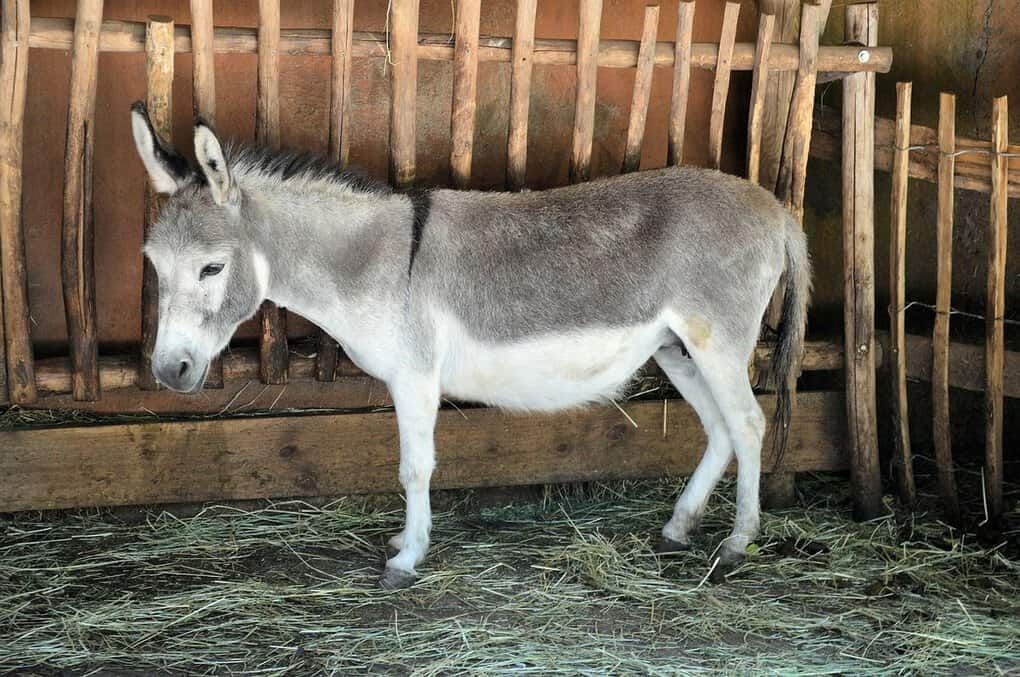 In domestic donkeys, the mating season usually occurs from February to July. The female carries the cub for more than a year.

A newborn domestic donkey is well developed, but do not rush to separate it from its mother. Animals need their mother’s milk for up to 8 months; during this period, you must teach a miniature donkey to eat from the parent feeder. Their weight is from 8 to 16 kilograms.

Donkeys are very stubborn animals. There are many stories of people trying to separate a donkey and her cub, but the consequences are not very good. Fierce resistance from both sides is assured. Therefore, it is better to wait for a little and not rush to ex-communication. Moreover, young animals will not be able to work hard for a long time. 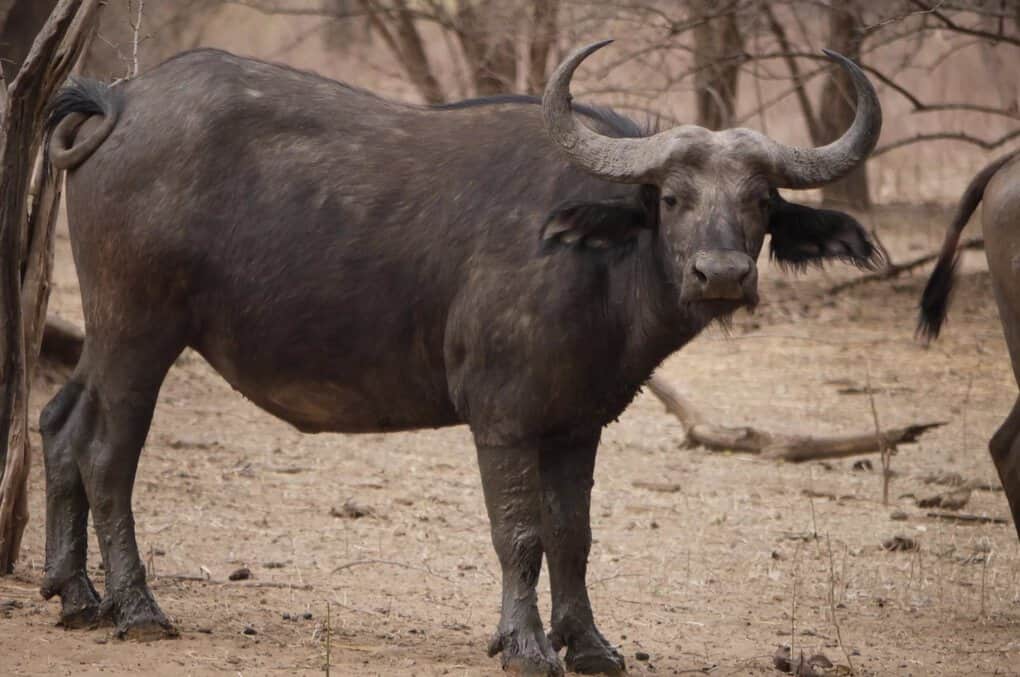 African and Asian buffalo (newborn) differ in color, the first has a black color and the second-yellow-brown. Their weight ranges from 40 to 60 kilograms.

Usually, one cub is born. A few minutes after giving birth, the buffalo can follow the mother. The female feeds her young up to 6-9 months. 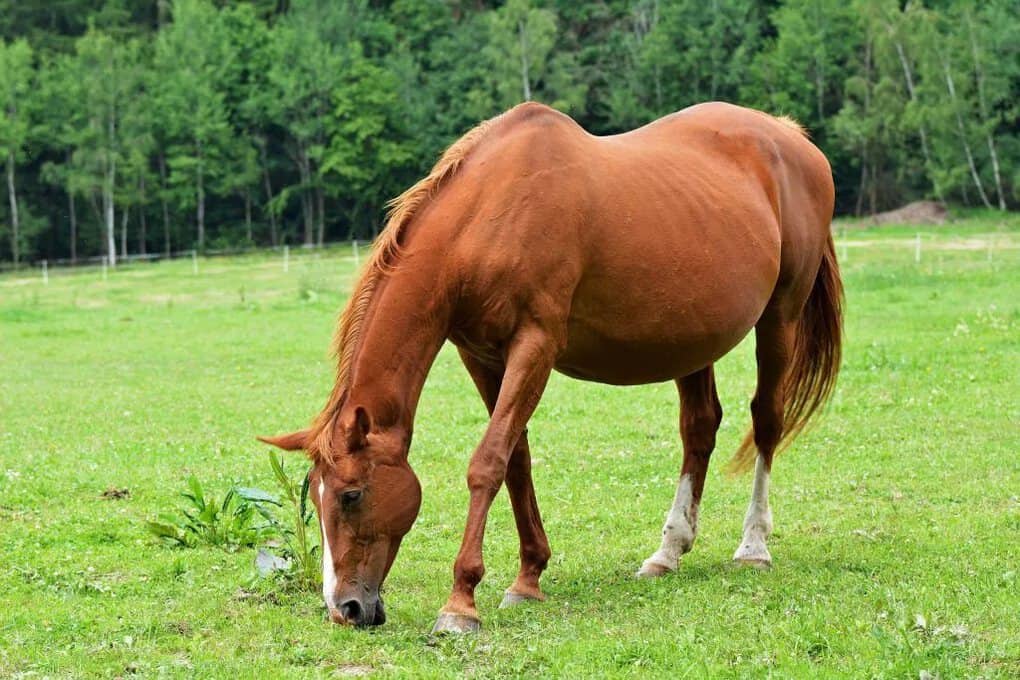 The duration of a horse‘s pregnancy is 11 months, although there may be exceptions. Usually, one foal is born. No human involvement is required if the fetus is appropriately positioned in the uterus.

Often there are situations when a horse can not give birth on its own, and then you need to use the services of a veterinarian.

A newborn foal is left next to its mother after all hygiene procedures. After 40 minutes, he can get back on his feet. The weight of a newborn foal is from 40 to 60 kilograms. 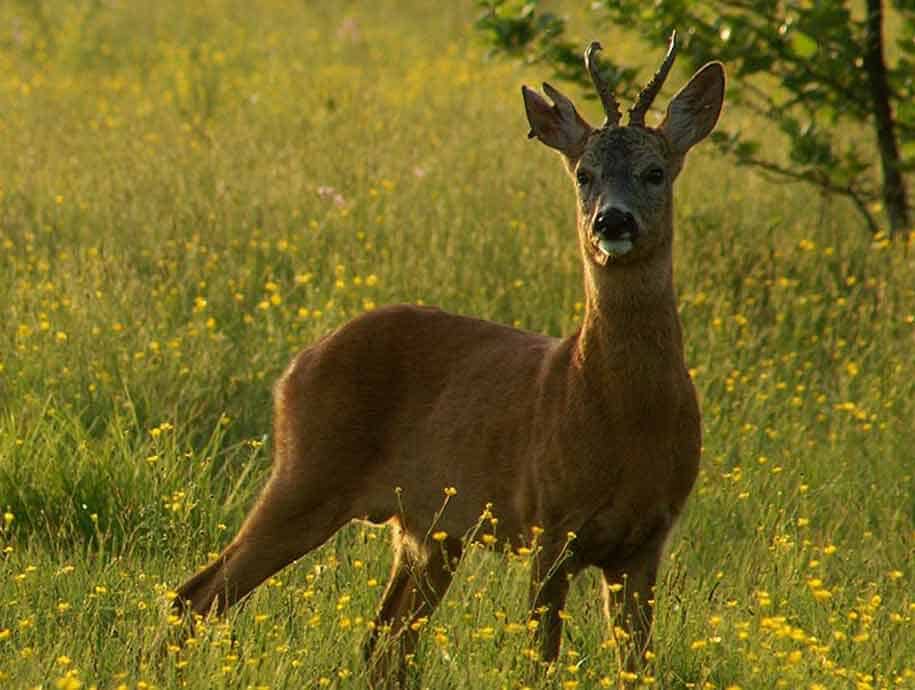 As a rule, roe deer’s rut (mating period) occurs in the summer. Pregnancy lasts 9-10 months. Of this period, 4.5 months fall on the latency period. The egg goes through the first crushing stage and is delayed in development until the beginning of winter.

Surprisingly, if a roe deer cannot get pregnant in the summer, it can “catch up” in the winter, but then there will be no latent period. The pregnancy will last only five months.

Usually, two cubs are born, and much less often, 1 or 3, and the weight does not exceed 1.3 kilograms.

For the first week, newborn animals remain in the same place where they were born. Within a week, they start walking. At 1-3 months, roe deer cubs can feed independently. 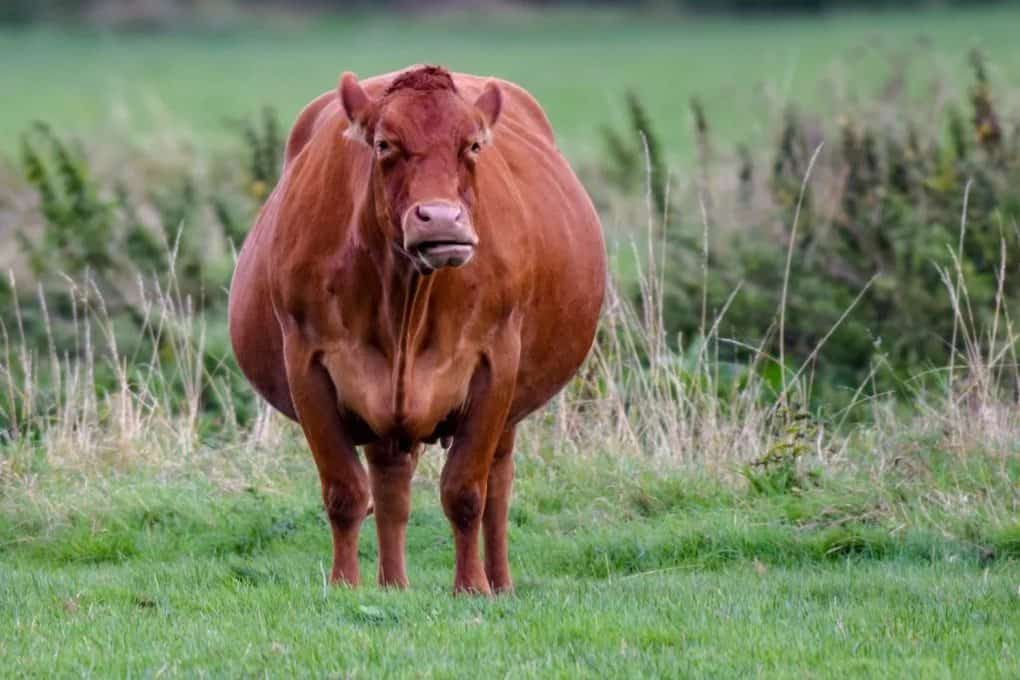 A cow‘s pregnancy lasts a little longer. This condition is called pregnancy; the duration of the period can vary from 240 to 311 days.

Veterinarians recommend transferring the cow to dead wood two months before delivery, not milking. The fruit has been actively growing for the last couple of months, and it needs more and more nutrients. At this time, milk becomes less and less.

The average weight of newborn calves is 30 kilograms. Immediately after birth, the calf can get back on its feet, although it also needs help at first.

During the first two weeks, the animal adapts and becomes more independent. 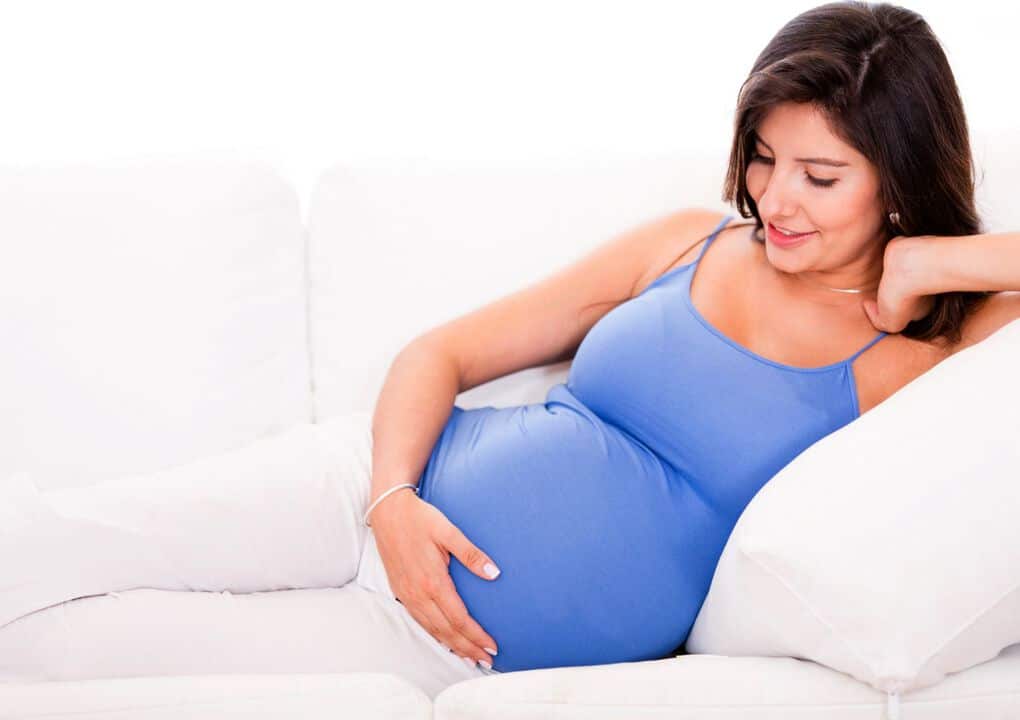 Perhaps someone will be surprised when they see that a man or a woman heads this list. Nothing is surprising here; it belongs to the animal kingdom for several reasons.

Human babies spend about nine months in the womb. By the 15th week, a particular organ is formed in the mother’s body-the placenta, where the embryo is located. Through it, oxygen and nutrients enter his body, as well as waste products, are removed.

A child is born fully formed but completely helpless. The standard weight is from 2.8 to 4 kilograms. The baby will need more than one month to learn how to hold his head, turn over, sit down, and walk. The child needs a mother to care for them all this time.