The longest-lived animals on our planet have an age that is far more than one century. No long-lived person can boast of such records. Scientists are still struggling with the question of what is the secret of the longevity of these creatures, but so far they can not find an answer. Perhaps humanity is not far from a great discovery that will reveal the secret of eternal youth, which some animals possess.

These are the 10 longest-lived animals 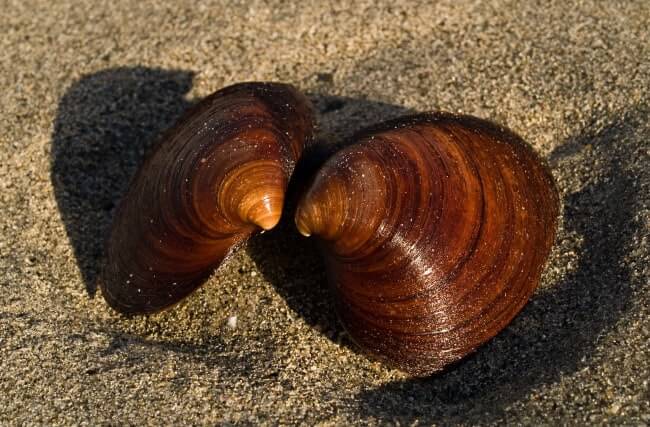 Ocean quahog is a genus of bivalve mollusks that lives in oceanic waters. It is the longest-lived creature on Earth known to science. Ocean quahog can be more than 500 years old. The average life span of these mollusks is 400 years.

The record-holder among the animals of this species was a mollusk, which was named Min, its age, according to scientists, was 507 years. Age determination was carried out by counting the growth rings on its carapace. Min was washed up on the beach in 2006, and the year of its birth is approximately considered to be 1499. 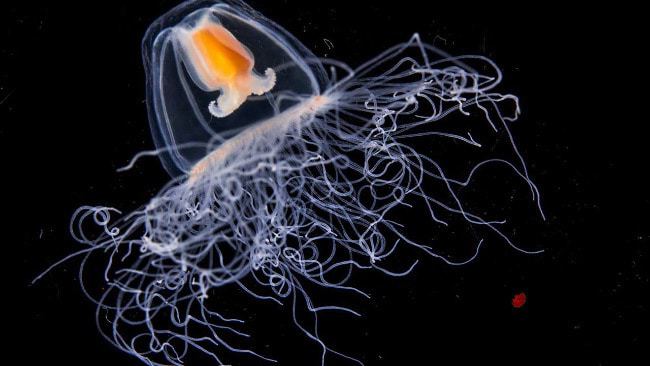 The Immortal jellyfish belongs to almost immortal animals, as it can move to the polyp stage and back after puberty. That is why this animal creature has no natural limit on its life span. Now scientists are actively studying this type of jellyfish, which may help reveal the secret of how to reverse the aging process. 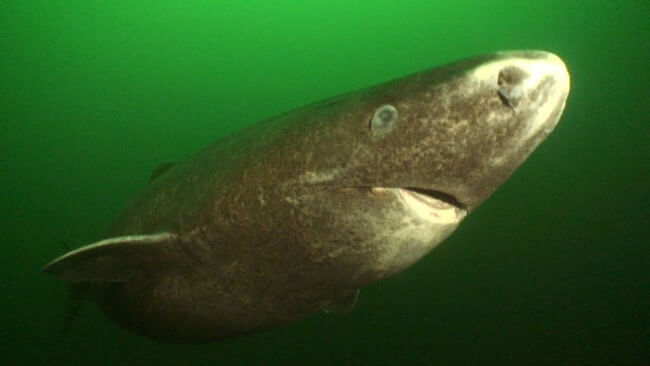 Greenland polar shark, whose average life expectancy is 275 years, is rightfully one of the longest-lived creatures on our planet. However, according to some scientists, the age of this shark can reach 512 years. These are very large animals that can reach a length of 7.5 meters. Up to a hundred years old, Greenland polar sharks are young animals and their growth does not exceed 3 meters.

These massive creatures can reach a mass of up to one and a half tons. These sharks reach sexual maturity only by the age of 150. In the litter, the female brings up to 10 newborns, the length of which is already 90 centimeters at the time of birth. 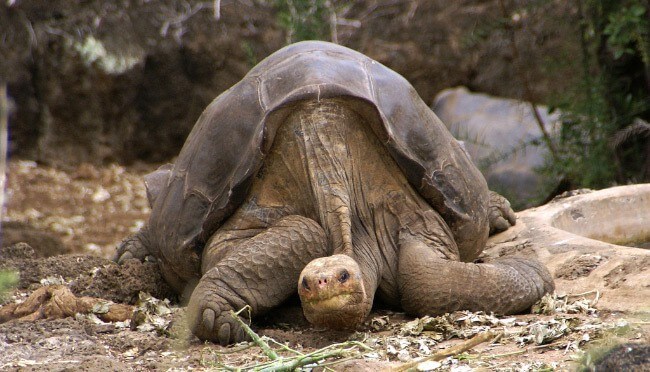 Abingdon elephant turtle is one of the longest-lived vertebrates living on our planet. Animals of this species can live up to 150 years or more. One of these centenarians is the Garietta turtle, which was born around 1830. At the time of its death, it was 250 years old. Garietta died in the Australian Zoo from heart failure. Another centenarian of this genus is the Advaita turtle, which died at about the same age as the previous centenarian. 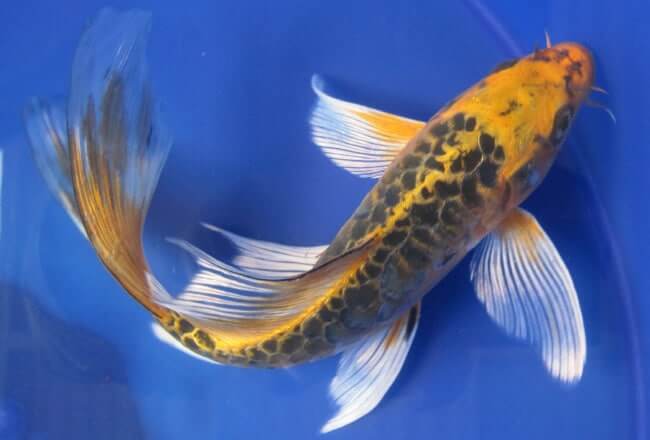 Koi carp is one of the longest-lived animals, which, among other things, also has a very interesting mottled color. In this species, the fish has more than 14 colors. Koi carp are domesticated ornamental fish species that were introduced to China 2.5 thousand years ago.

A special feature of these water-dwelling creatures is their ability to live up to 200 years or more. One of these long-livers is a fish named Hanako, whose age was 226 years. Counting the age of koi carp is based on the number of rings that they have on their scales. 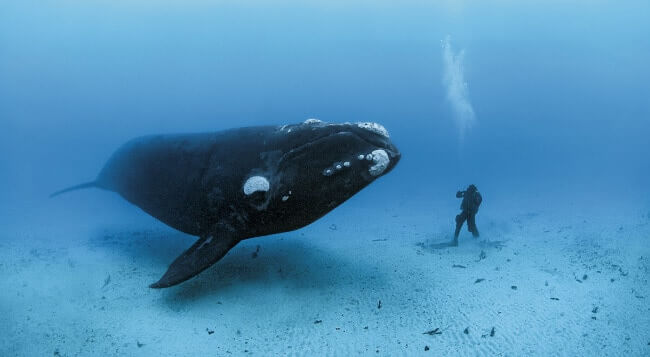 The bowhead whale is a marine mammal that also belongs to several centenarians of the planet. The age of this vertebrate creature can exceed 200 years. The oldest recorded record holder lived to 211 years. The bowhead whale prefers the cold waters of the Northern Hemisphere.

However, for their addiction, these animals do not like to be in the middle of complete permafrost, so sometimes they have to break up ice floes to make their way further. Since bowhead whales live in harsh conditions, scientists ‘ observation of them is quite difficult. 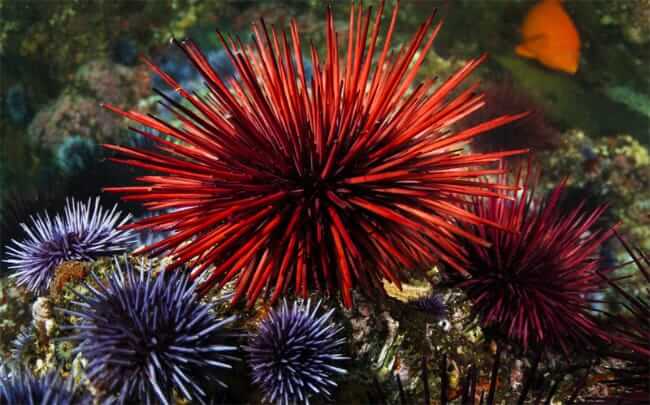 The red sea urchin is equal to the centenarians of the planet. Some animals may be as old as 200 years or more. The habitat of these creatures is the Pacific Ocean, near the west coast of North America. They prefer shallow waters at a depth of 90 meters and live where there are practically no waves.

These amazing living creatures move on the seafloor with the help of their spikes located all over the surface of the body. Echinoderms are relatively small in size, which can range from 2 to a couple of tens of centimeters. Sea urchins are not fastidious in their diet and practically eat everything they come across, both from plant and animal food. 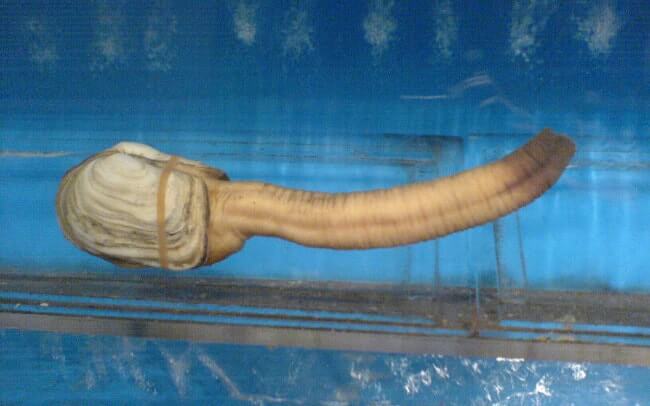 Pacific geoduck, which means “deep digger”, is one of the longest-lived mollusks on the planet, with an average life expectancy of 145 years. However, cases of finding animals of this species, whose age reached 160 years, were recorded. Among the existing versions of longevity, the main two are sluggish metabolism and the absence of enemies.

These are rather unusual creatures that have long fused siphons that can reach up to 1 meter in length. At the same time, they have a small and very fragile shell of 20 centimeters. 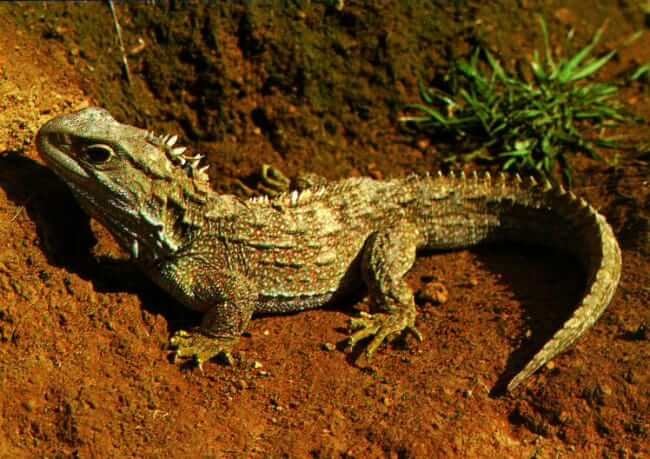 Tuatara or hatteria rightfully refers to the centenarians of the planet, whose age can reach up to 200 years. This large-sized lizard prefers to lead a nocturnal lifestyle, it is at this time that it goes out in search of food. The place of residence of this species is the land of New Zealand.

These are fairly large reptiles whose length can reach 80 centimeters. Sexual maturity in animals of this species occurs by the age of twenty. They reproduce very slowly. After mating with a male, the appearance of eggs and before hatching takes more than 1 year. Currently, these animals are listed in the Red Book, as they are threatened with extinction. 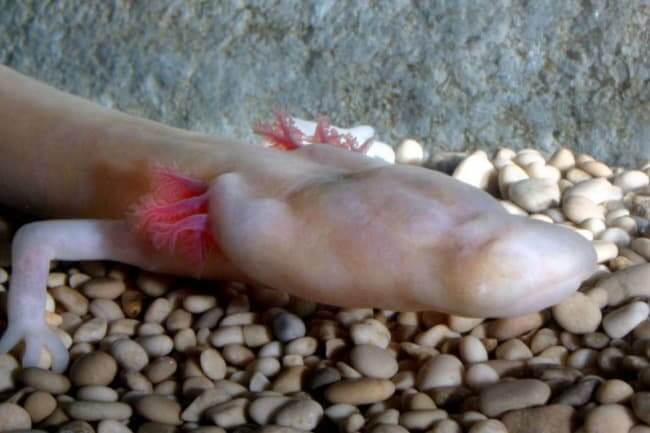 The European proteus is one of the longest-lived animals on Earth, which can reach the age of a hundred years. The habitat of this unusual creature, which is also referred to as a human fish because of its body color, is reservoirs in caves. The European proteus has a small size, which does not exceed 13 centimeters. On the body, there are two pairs of legs that have fingers.

The uniqueness of this animal lies not only in its longevity, unusual appearance but also in the ability to perceive the environment – the organ of vision in proteus is practically not developed, so the perception goes through light-sensitive cells located along the entire surface of a small body.