It is impossible to completely exterminate banditism, but still, there are cities on our planet where you can live in peace and feel quite comfortable. Are you curious to know which countries have the lowest crime rates in the world?

Here are the 10 countries with the lowest crime rates 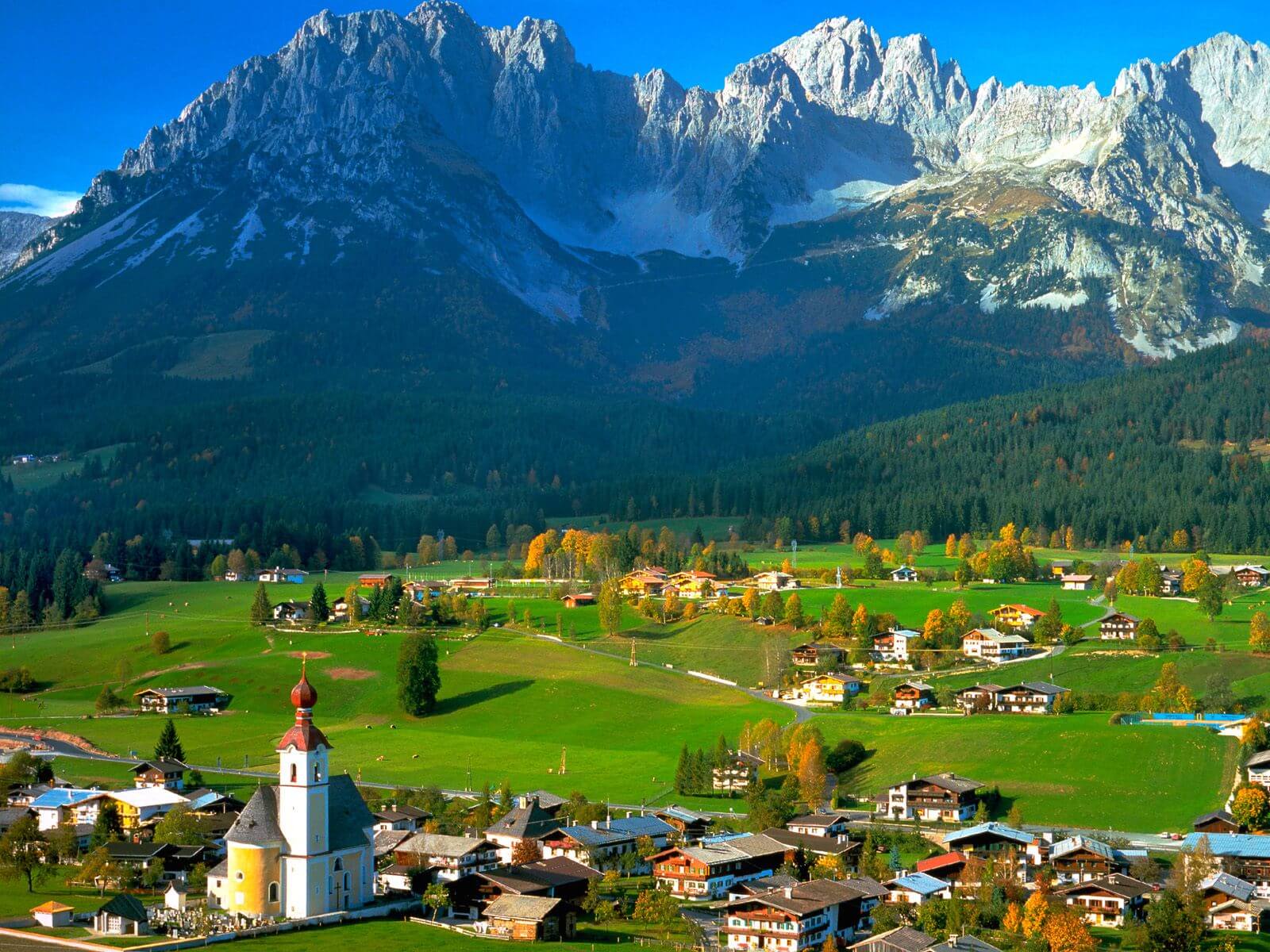 If one day you happen to visit Austria, the capital of Vienna, then you can not even think if you want to walk around the city at night. There is a low level of terrorist and criminal threat – troubles for tourists are exclusively natural.

According to research by Mercer, Vienna is one of the ten safest cities in the world. However, when traveling around the country, you should not forget about the basic rules, because here, rarely, but still you can become a victim of pickpockets.

For reference: tourists are advised to hide their wallets at train stations in Vienna, on public transport, and in the square around St. Peter’s Basilica. It can also be used in pedestrian zones around the city center. 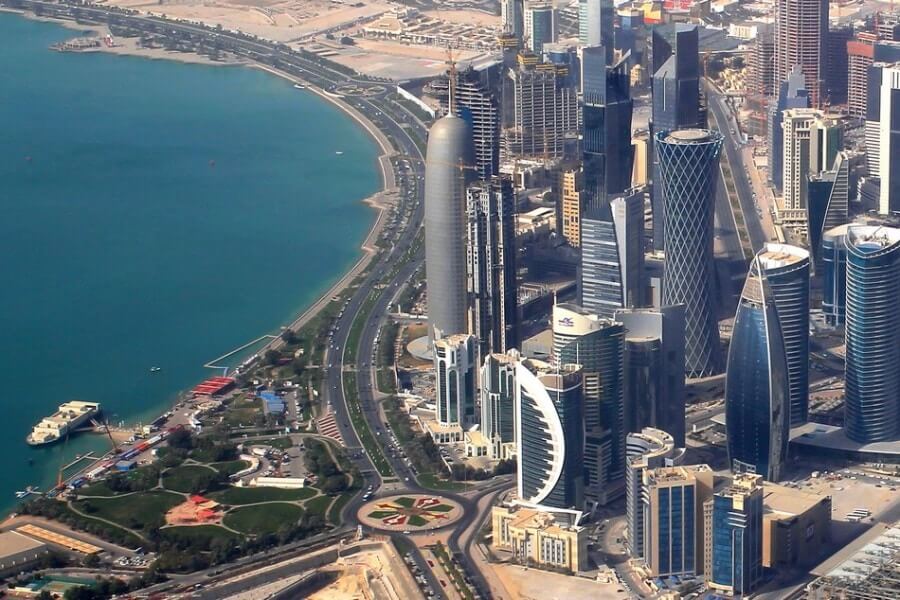 Qatar is an Islamic country, and most of its inhabitants adhere to Islamic laws. In Qatar, the crime rate is extremely low, even at night there is no reason to be afraid of anything. There is a wide variety of leisure options: sightseeing, beach, adventure, etc.

The main resort is Doha, where a larger number of hotels are located directly on the coastline. There is a very high standard of living: the country has free education, medicine, and there is no system of taxes, as well as utility payments. According to the UN, Doha, Qatar ranks 2nd in terms of security. 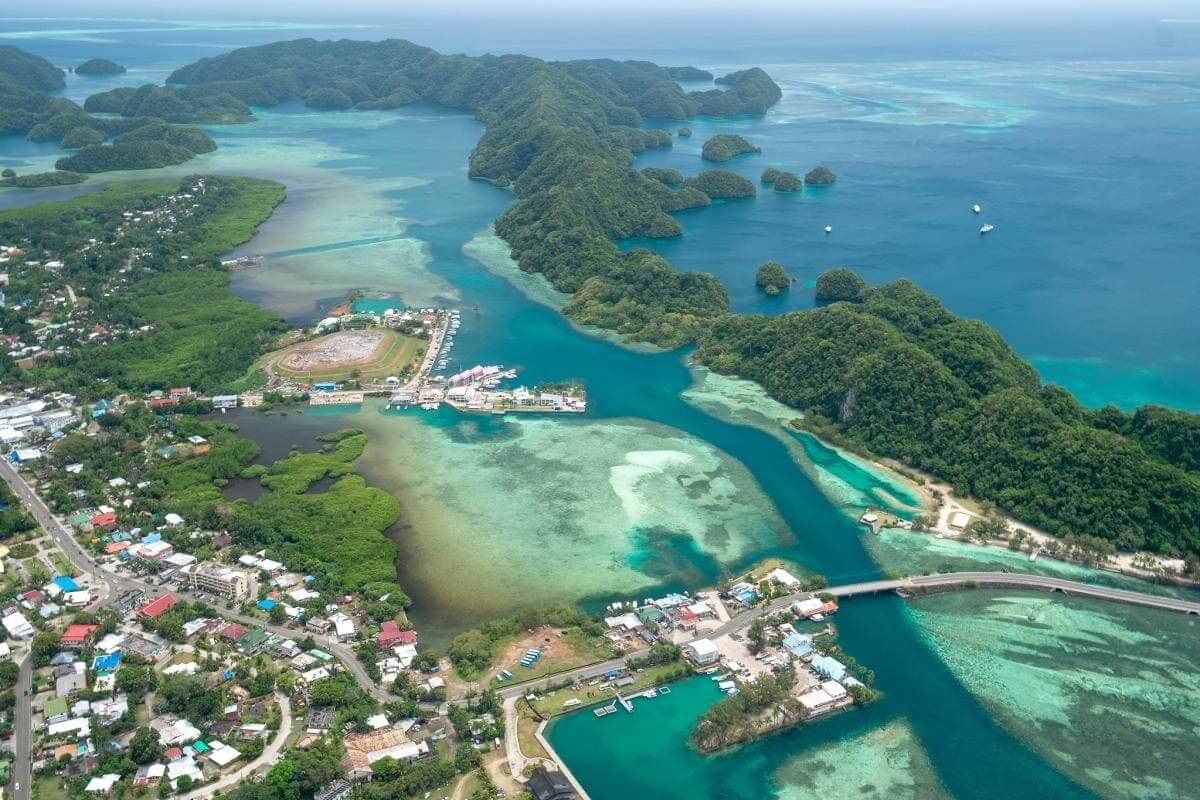 Palau is a 100% safe country for tourists. The authorities strictly enforce the laws regarding foreign travelers, because tourism is the main branch of the country’s development.

In a small state, you can fully enjoy your vacation – what could be better than snow-white beaches, a gorgeous dinner at the hotel, enjoying the view of the most beautiful nature? Here, breathtaking nature is combined with comfort just perfect.

Palausians adore their country and call it “the primeval paradise”. If there is anyone to be feared in Palau, it is the inhabitants of the sea – poisonous mollusks and sharks are found here. In the seas of the country, the rule “if you don’t know what it is, don’t touch it!” 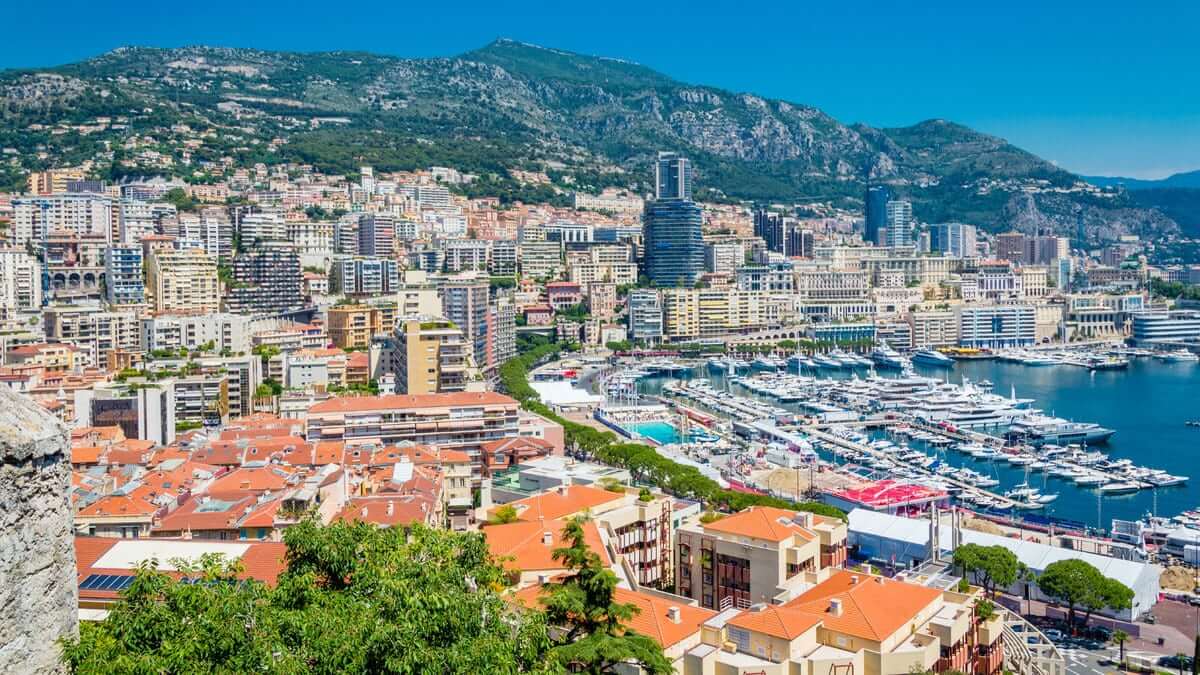 Monaco is one of the safest places in Europe. Here you can hardly see cars racing madly – sports Lamborghini and Ferrari drive around the country at a limited speed of 50 km / h, and 5000 street cameras are watching every step of tourists and locals.

There are about 17,000 guards per 37,000 inhabitants in the kingdom – you can hardly walk the street and go unnoticed. It’s very safe in Monaco, so you don’t even have to worry about your safety in the kingdom – the police are watching it. Even pickpocketing is rare here.

An interesting fact: today the Principality is called one of the safest and most comfortable state for life, but in 1907 there was a brutal murder that shook the whole of Monaco. By the way, it formed the basis of Michael Sheridan’s novel Murder in Monte Carlo. 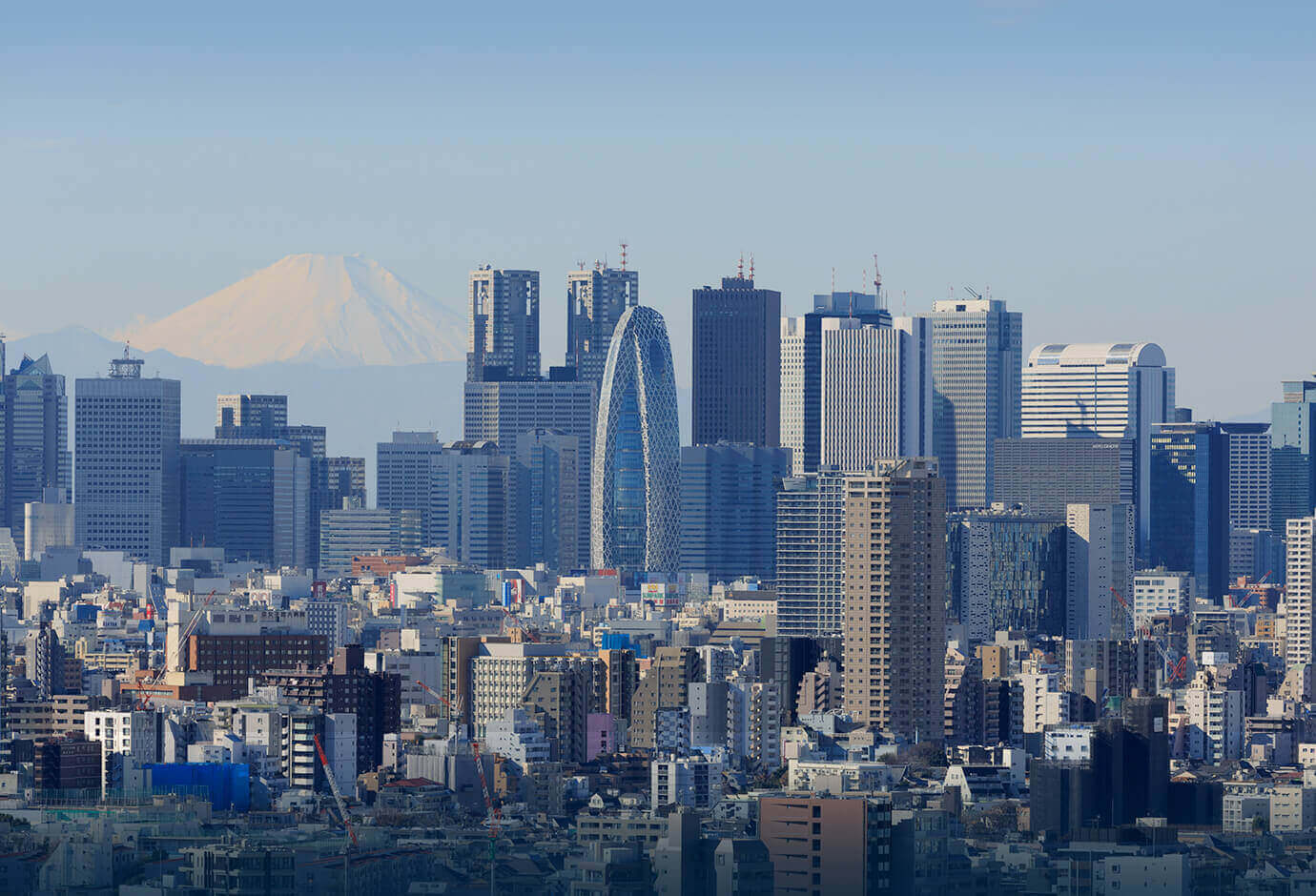 The land of the rising sun is Japan, is recognized as one of the best for life. Crime is very low here, about 70% of crimes are petty thefts. As noted by the police, the number of thefts has decreased significantly in 2019.

Experts believe that the low crime rate was achieved thanks, first of all, to the well-organized work of the law enforcement officer – the police carefully monitor the areas entrusted to them and immediately fixes everything suspicious when communicating with local residents.

In Japan, the profession of a policeman is one of the most respected, and residents trust their authorities very much. Unsurprisingly, they do their best to not let down their citizens. 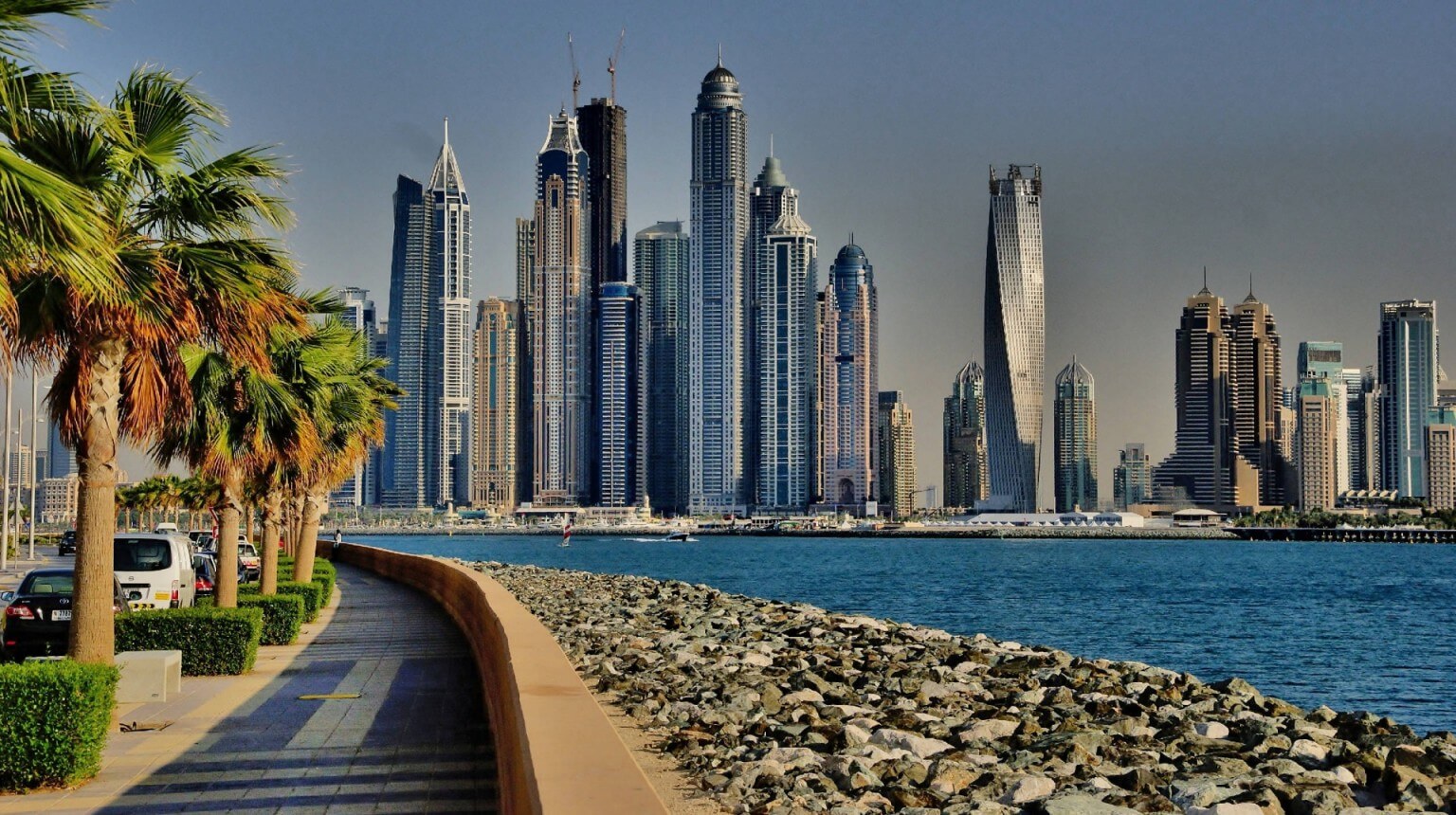 The safest country, perhaps, can be called the UAE. This is a fabulous country where ancient customs are intertwined with the latest technologies, where you can swim in the warm sea from morning to evening, feeling like in paradise, and live without fear for your safety.

The United Arab Emirates is a safe country not because of a good job as a law enforcement officer, but because of the highest standard of living. The political and economic situation is stable here. No one is afraid to walk at night, going into the darkest alleys – in the UAE, they are more likely to feel fear due to aggressiveness on the part of vacationers than locals. 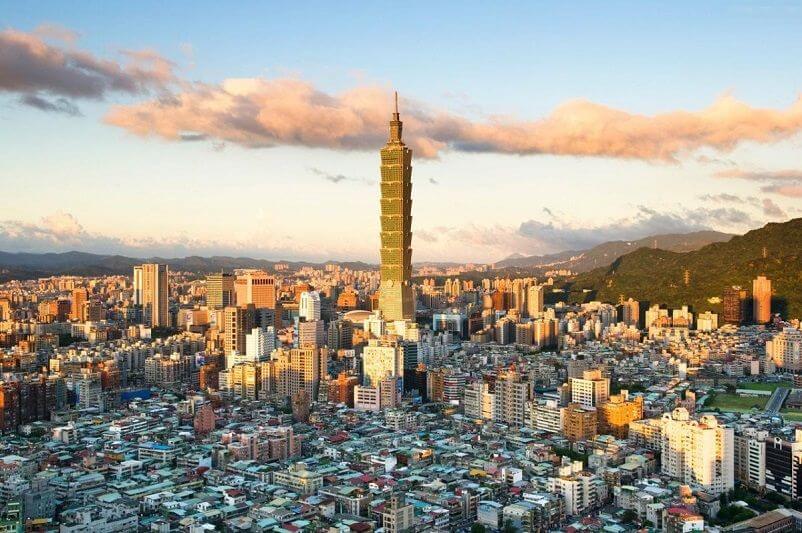 High crime rates are the scourge of the modern world. Some countries, for example, Venezuela and Brazil, are not recommended not only for life, but even for visiting, however, some states attract attention with a comfortable life and a lack of crime.

In Taiwan, violent crime is rare, with most offenses limited to theft of petty crooks. When in crowded places, it is advisable to keep your things with you.

Taiwanese are friendly and calm people, it is cozy and peaceful here – when you come here, you don’t have to be afraid for your safety. 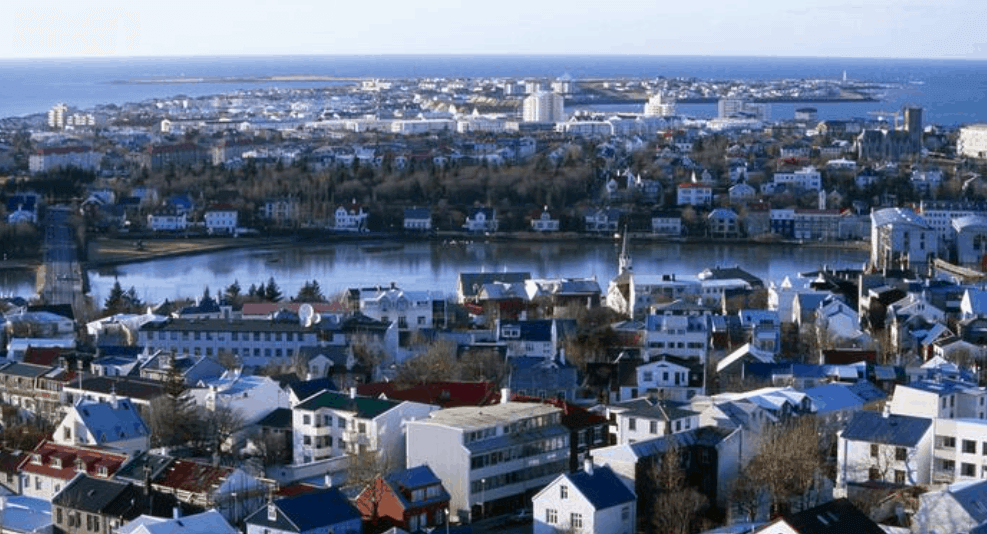 The island nation of Iceland is home to about 300,000 people, and murder is considered a rare occurrence. It is not unusual for girls to walk alone at night on brightly lit streets – they simply have no one to protect them from.

Despite the fact that everyone can get a weapon, violent crimes are extremely rare here. Calmness in Iceland is felt in every corner – how pleasant it must be to live without thinking that someone can harm you.

There are prisons in the state, and according to data, there are no more than 200 people imprisoned in them, but many of them are foreign citizens who have been imprisoned for violating immigration rules. 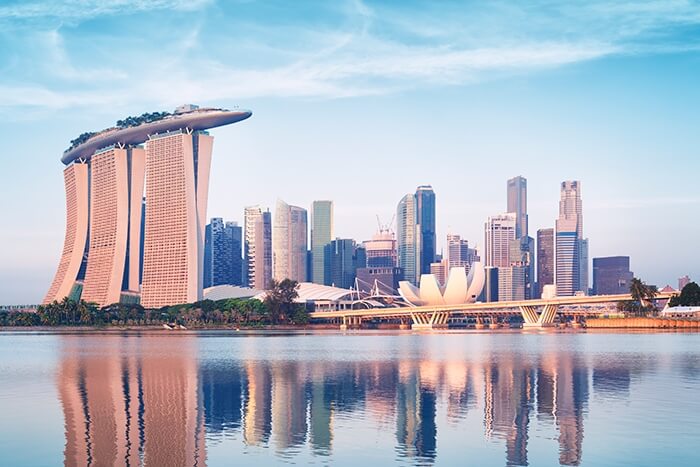 The state in Asia,  Singapore, is known for its high standard of living and almost complete absence of corruption. Unlike neighboring Asian countries, there are no slums and dirt in Singapore, and the crime rate is reduced to zero.

Of course, cruel laws play their part,  you may find it difficult to believe it, but in Singapore there is still the death penalty (for example, for murder or distribution of drugs) and flogging.

Minor violations are subject to a severe fine. By the way, the laws also apply to tourists, so you should definitely familiarize yourself with them before visiting the country. 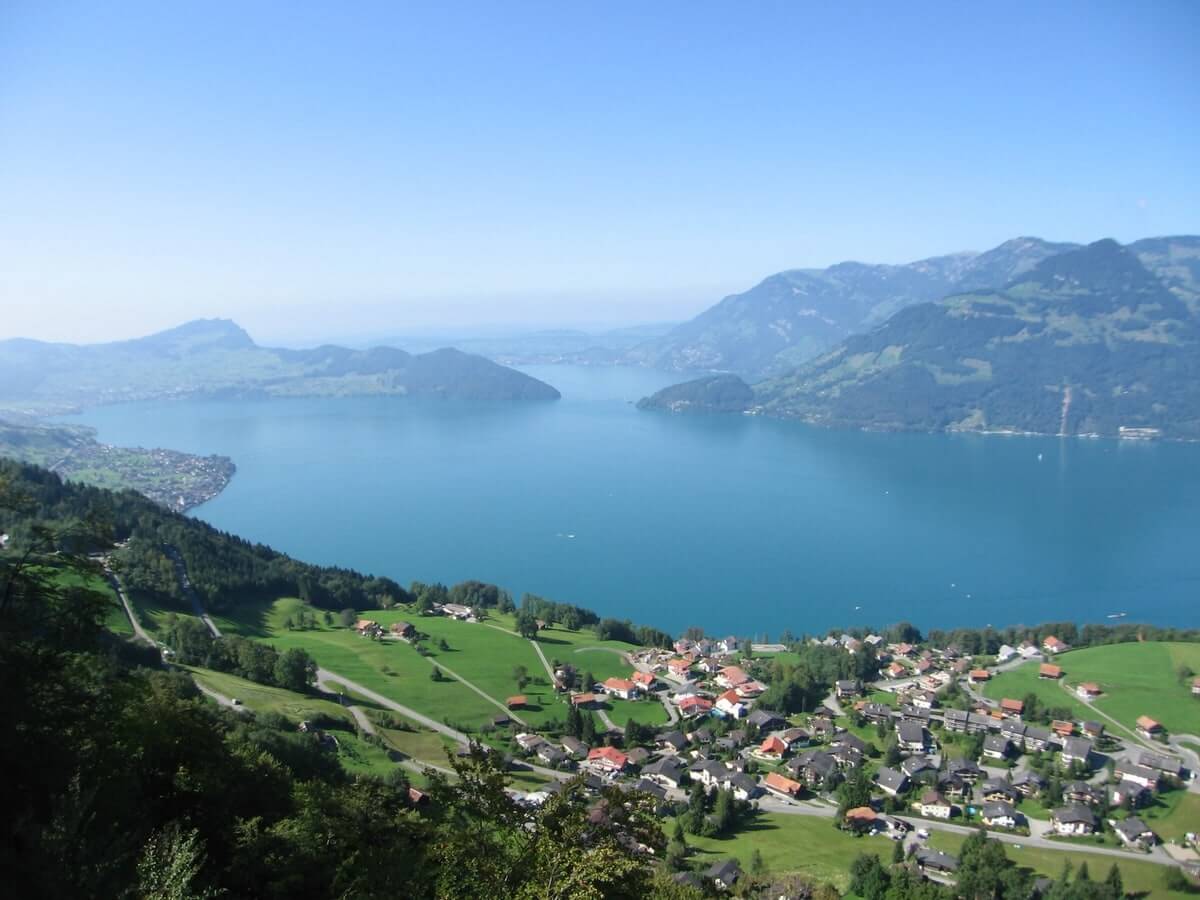 Switzerland is not just a developed and wealthy European country, it is also a state that cannot be compared with any other part of the world. There is really a very low level of robbery and murder here, so people live in peace.

According to some studies, the country’s peaceful atmosphere and temperate climate may be the most important reasons for the low crime rate. In addition, Switzerland is considered the country with the best education system. Probably education is also an important factor. People live well and in prosperity, they simply have no need to commit crimes.