Top 10 biggest zoos in the world

On the territory of the entire globe, there are a huge number of zoos that are created not only for the aesthetic enjoyment of humans but also to save rare species of animals that are on the verge of extinction.

The biggest zoos in the world contain and multiply several hundred of the rarest terrestrial creatures. Such complexes impress not only with their territorial scale but also with the number of animals that are under reliable protection and surrounded by human care.

These are the 10 biggest zoos in the world 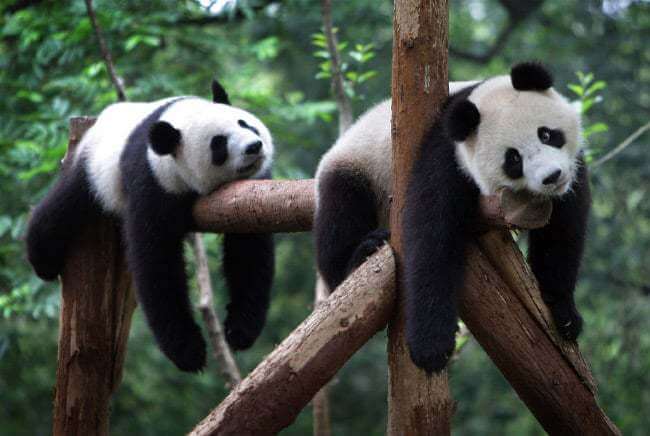 Berlin Zoo took first place not in terms of its area, but in terms of the number of animal species that live here. The total area of the complex is 35 hectares, which houses 15 thousand animals representing 1500 species. This is the largest and most amazing collection of rare and exotic animals in the world.

On the territory of the zoo, there is a three-story aquarium, where not only fish live but also reptiles, amphibians, as well as invertebrates and insects can be found. The complex is one of the main attractions of Berlin, which is visited annually by more than two and a half million tourists. 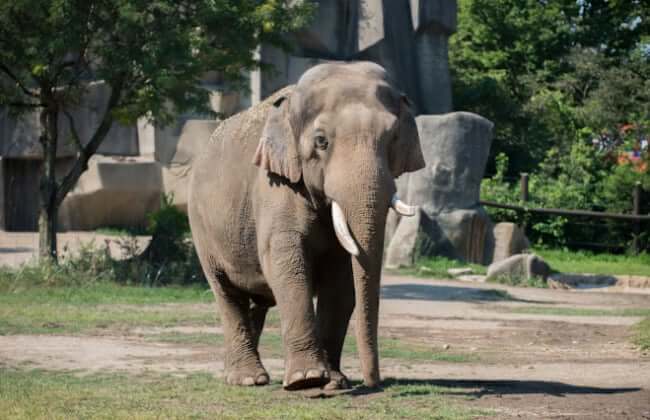 Columbus is one of the largest cities in the world and the United States of America. The total area occupied by it is 234 hectares. On its territory, there are about 9 thousand inhabitants peacefully, attributed to 793 species. The complex is divided into eight thematic zones, through which more than 2.5 million tourists come here from all over the world every year. 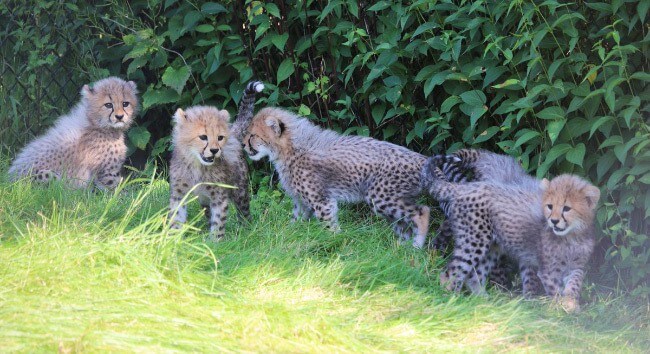 Toronto opens three of the largest zoological complexes created by people. The total area occupied by it is 287 hectares. About five thousand animals belonging to 460 species live on its territory. The Canada Zoo was founded in the mid-70s of the last century.

Throughout its existence, its collection is constantly updated. The complex has six thematic zones: Indo-Malaysia, Africa, America, Australia-Asia, Eurasia, and Canada. Some of the inhabitants live in tropical pavilions, while others perfectly exist in conditions close to the wild. 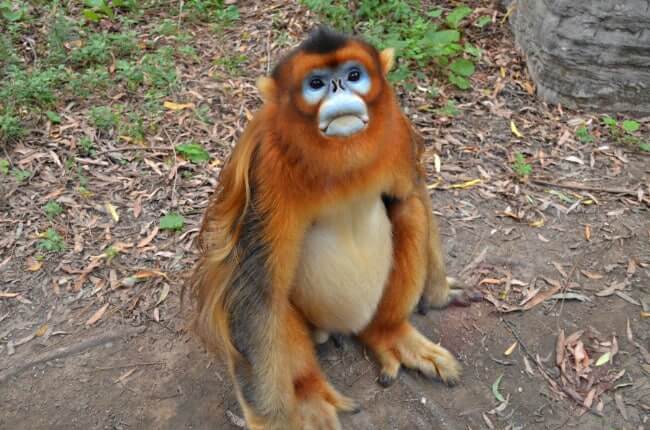 Beijing Zoo or Western Suburbs Park is one of the largest and most popular parks in the world. The” design ” of the zoological complex is made in the form of classical Chinese gardens. Here there are both plantings, to which a person had a hand, and wild thickets.

The Western Suburbs Park is home to mostly rare and wild animals from China. Among them, large panda, Sichuan golden short-nosed monkey, Manchurian tigers, white-lipped fallow deer, and other “exclusive” animals. Also, this amazing complex is a center where rare species are studied and grown. 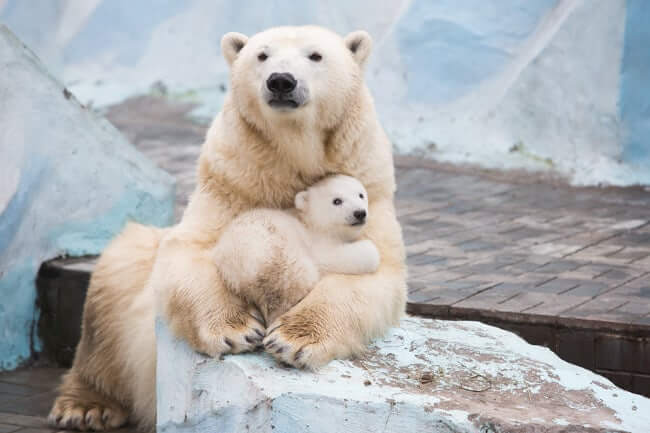 Novosibirsk Zoo is the largest in Russia and one of the largest in the world. On the territory of 63 hectares, 11 thousand animals, including 756 species, live peacefully. It was founded in the last century in the 30s and was a small “living area”. Gradually, the collection was replenished, and very rare animals appeared in it, which are now abundant here. Many of them are included not only in the Red Book of Russia but also internationally.

The uniqueness of this zoo lies in the fact that it was here that the joint offspring of a lion and a tigress appeared. The hybrid that was born was called liger, the population of which is now being multiplied here. 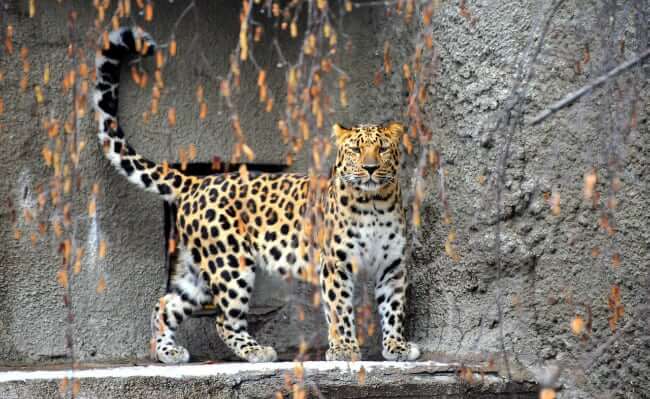 The Moscow Zoo is the oldest zoological complex not only in Russia but also in the world. It was founded in the middle of the 19th century. The total area occupied by it is 21 hectares, which is home to about 6 thousand animals, among which there are 927 species.

Almost half of the species are considered rare animals in the zoo, and many of them are even listed in the International Red Book. On the territory of the zoo zone, there is also an aquarium, an aviary, and children’s attractions. More than three and a half million tourists visit this amazing large animal house every year. 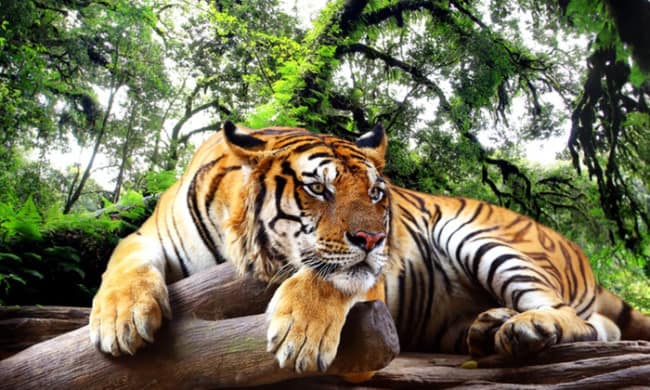 Pretoria Zoo is the world’s largest zoological complex with a total area of 85 hectares. It is divided into two parts. One of them is flat, and the other is hilly, as it is located on the very slope of the hill. The local Apis River separates these two parts.

The zoo is home to about 705 species, and the total number of local animals, birds, fish, and other animals is about 9 thousand. Among all the specimens living here, you also can find very rare animals too. 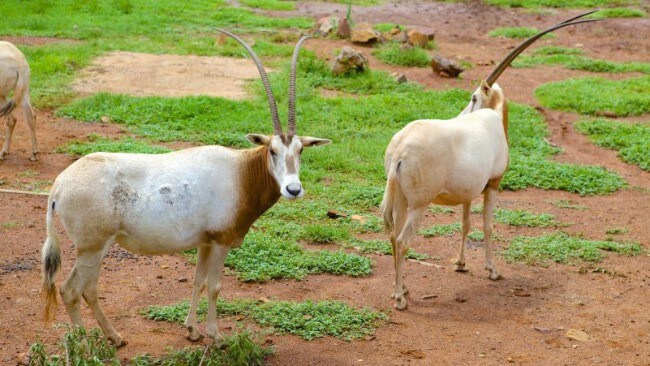 Bronx Zoo is one of the largest zoos in the United States and one of the largest in the world. The total area occupied by it is as much as 107 hectares. It “sheltered” about four thousand animals of 650 species of animals. Of these, there is a large collection of rare animals. Its foundation took place at the end of the 19th century, so it is still considered one of the oldest zoos.

This is one of the first zoos that created the most natural conditions for their pets to live without cages in the open space. It is also one of the most visited zoological complexes in the world, which is visited annually by about two thousand guests. 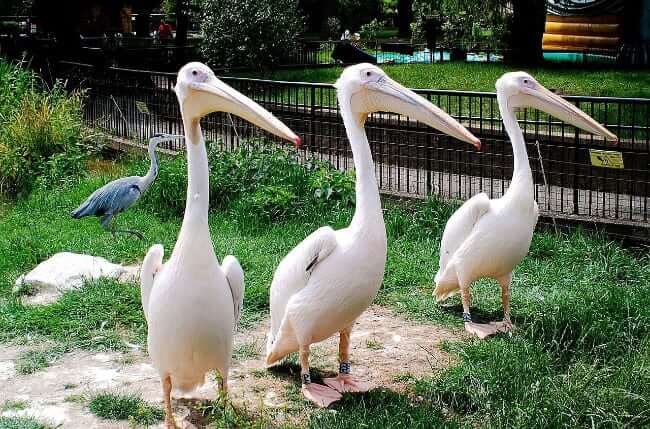 London Zoo is considered not only one of the largest geographically, but also the oldest zoological complexes in the world. Its foundation took place in the 20s of the 19th century. Then it was created as a zoological collection for scientific research.

Now its territory is inhabited by more than 17 thousand animals belonging to more than seven hundred species. The total area occupied by them is forty-six hectares, where all the animals live perfectly, divided into thematic zones. 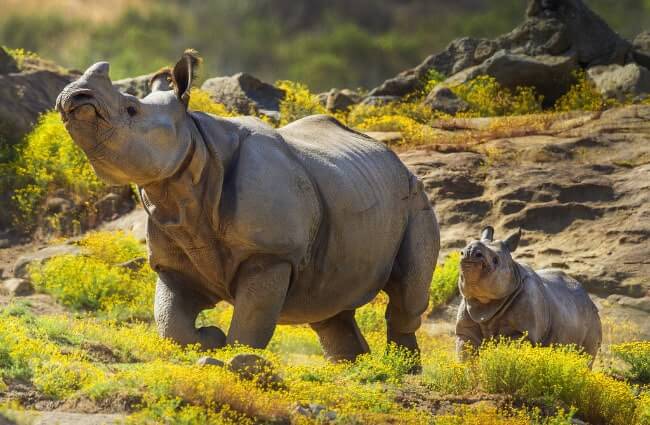 San Diego Zoo ends top ten largest and fastest-growing zoological complexes in the world. It is spread over an area of 100 acres or forty hectares. It is home to more than six hundred species and subspecies of animals with a total population of 3,700.

Guests can take a bus or a gondola ride to explore the entire area. Here, in addition to small animals, there are also very rare plants, of which the zoo has a rich collection. It is not only one of the largest, but also the most popular and visited zoological complexes in the world.