Every smartphone has such an important and most important element as a processor. A processor is essentially a mini-computer inside a device that executes various commands. For example, when you touch the display or take a picture, the processor is responsible for all user actions. The most productive devices allow you to use several applications at the same time, therefore, when choosing a smartphone, this item is taken into account first.

This review presents the current processors used in smartphones. It should be noted that our information does not claim to be absolutely accurate, in addition, the rating changes as new processors are released.

These are the 10 best smartphone processors in 2021 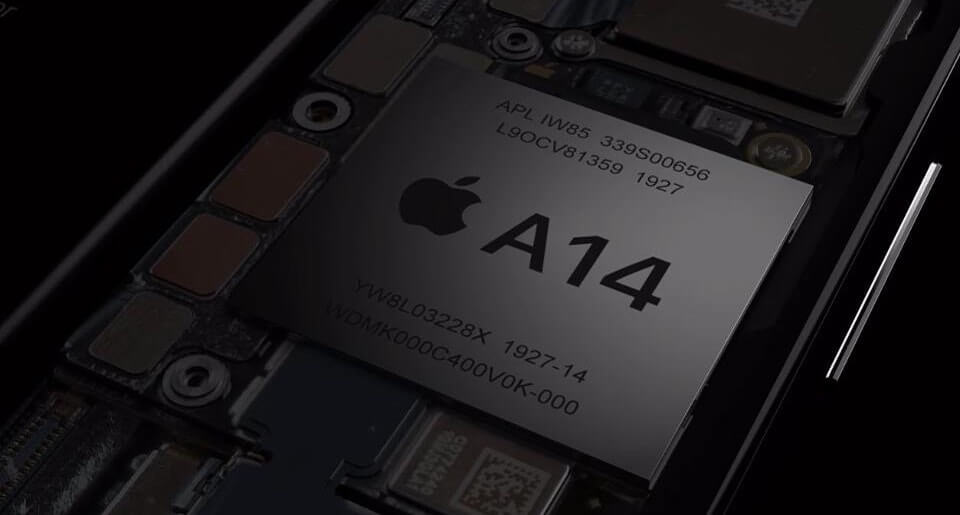 The new chipset was announced on September 15, 2020, and is manufactured using a 5-nanometer process technology. The A14 Bionic has 11.8 billion transistors – pretty impressive numbers. But what does this mean? Clearly improving features such as performance and energy efficiency.

According to the company’s employees, due to the transition to new process technology, the 4th generation iPad Air is 40% faster than its predecessor, and the updated architecture has unexpectedly increased in terms of performance by 30% without a noticeable increase in power consumption. In addition, the chipset is equipped with a 16-core processor capable of processing 11 trillion instructions in just 1 second. 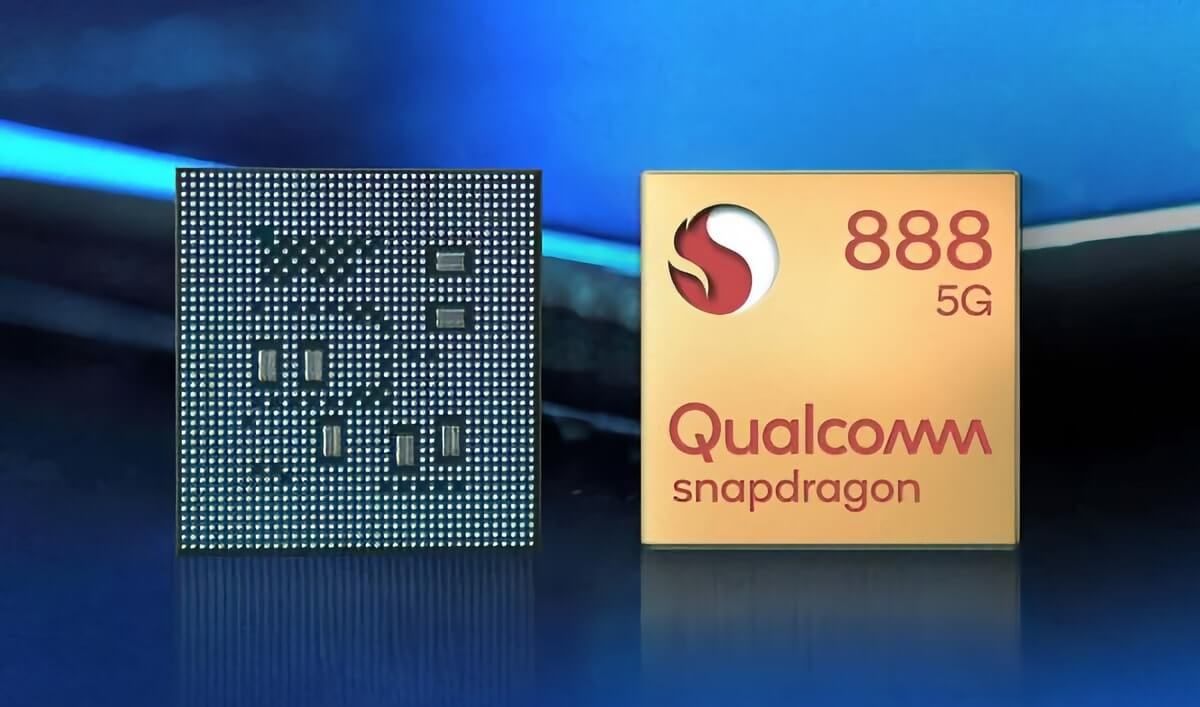 Qualcomm is actively promoting the Snapdragon 888 chip, when compared with the Snapdragon 865, it wins in performance. The graphics processor on the chip is Adreno 660, which provides stunning graphics in games.

The updated architecture contains 8 cores, divided into 3 clusters. The Snapdragon X60 5G modem with support for the mmWave and sub-6 ranges is responsible for the good quality of the connection. The upgrade did not pass by the side of multimedia processing. The Adreno 660 graphics accelerator shows 35% faster performance than the previous chip, while the power consumption is 20% lower. 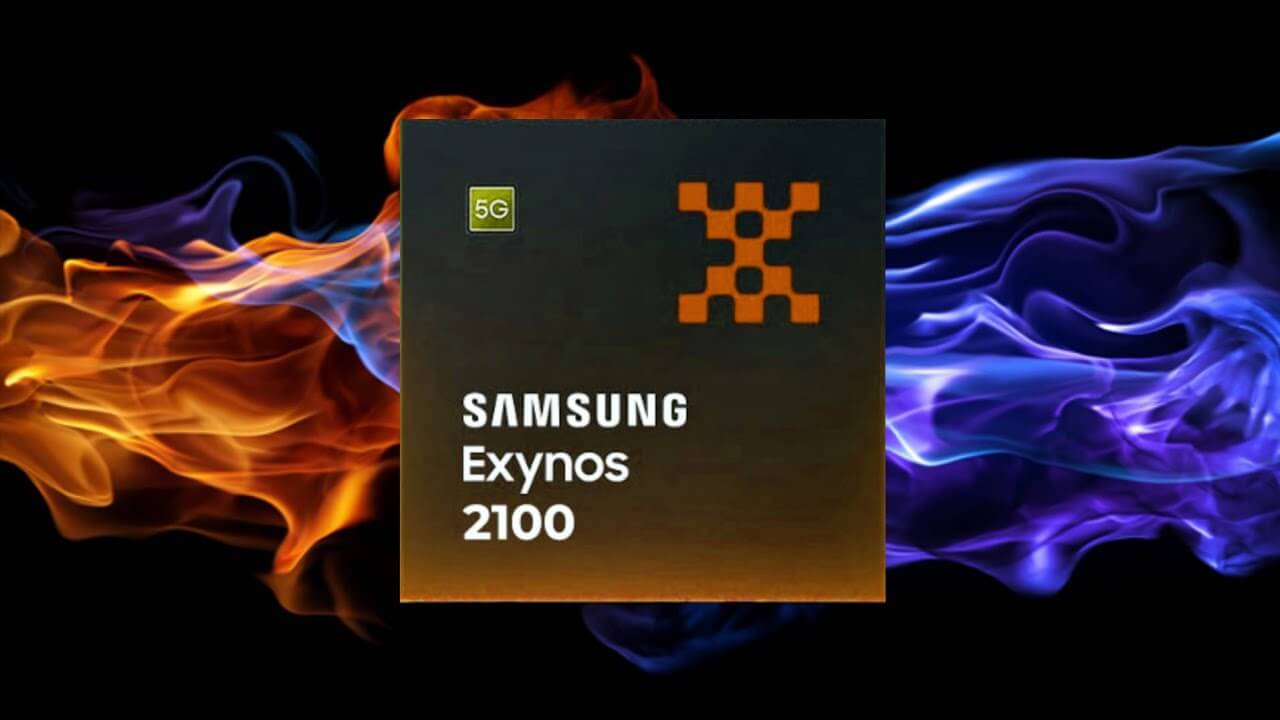 In 2021, a new chipset was presented by Samsung named Exynos 2100. It features an advanced technical process and a different core configuration. The manufacturer boldly declares that past mistakes were taken into account when developing the new processor.

The Exynos 2100 consists of 8 cores spread over three clusters: one powerful Cortex-X1 core, 4 energy-efficient Cortex-A55s, and high-performance Cortex-A78s. The video accelerator works 40% faster than the Mali-G77. The processor is designed for flagship smartphones – so the manufacturer said. The chipset contains a 5G modem that supports data rates up to 7.35 Gbps and works with cameras with a resolution of up to 200 megapixels. 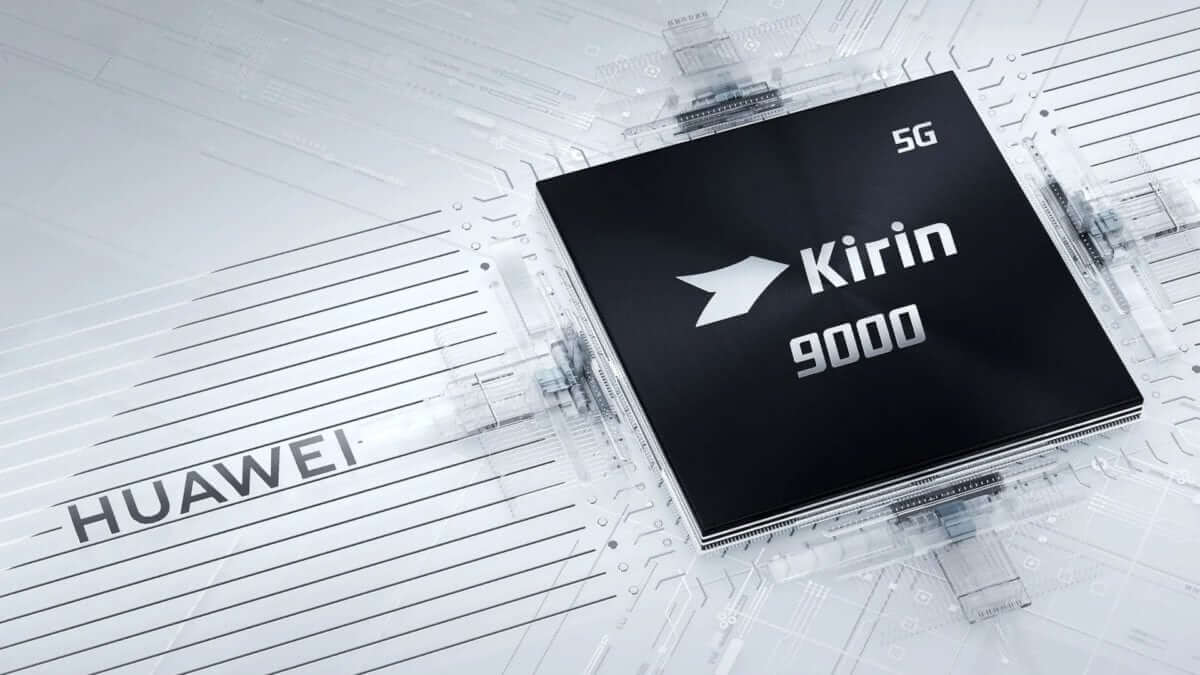 Recently, Huawei has pleased the new series of Huawei Mate 40. In addition, the company talked about the new Kirin 9000 chip, which will become the “heart” for the flagships. This chip is equipped with a 24-core cluster of Mali-G78 processors responsible for graphics quality. One of the reasons why many would like to own a smartphone with this chip lies in the fact that it has 15.3 billion transistors.

Also, the chip is equipped with a powerful Huawei communication chip and, according to the company’s employees, it has an advanced Internet. The brainchild of the Chinese company contains 30% more transistors than Apple’s new chip. The chip includes 8 cores, and the Mali-G78 processor, which includes 24 cores, is responsible for the graphics. 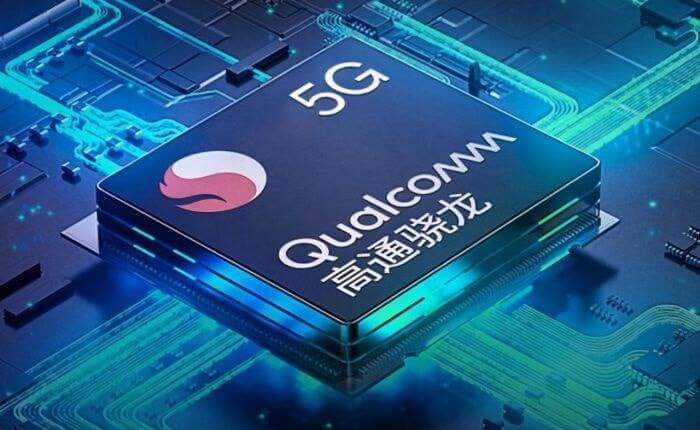 The new Snapdragon 870, as promised by Qualcomm, will be placed in budget flagship smartphones. The main processor of the chipset consists of 1 Cortex-A77 core with a frequency of 3.2, which is distinguished by high performance, and 4 Cortex-A55, which are characterized by high energy efficiency.

The Adreno video accelerator is responsible for the excellent graphics, which gamers will definitely appreciate since the gameplay will be noticeably improved. In almost all respects, the Snapdragon 870 repeats the Snapdragon 865+ in everything but differs in frequency and compliance with wireless network standards. If the previous chip worked with the Wi-Fi 6E standard, then the new one (the reasons for this choice are not specified) is limited to Wi-Fi 6.

The 6-core A13 Bionic chipset was announced in 2019. This advanced chip from the famous Apple company is designed for tablet PCs as well as smartphones. The processor currently boasts the most powerful graphics. In any case, Apple dared to make such a loud statement when it presented a new product. 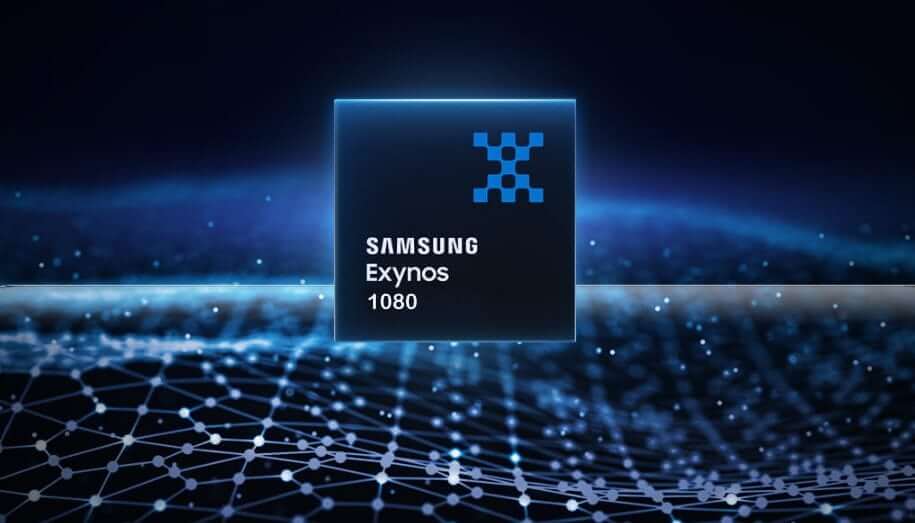 The Exynos 1080, introduced to the public in 2019, will be used in mid-range and flagship smartphones. Samsung’s top manager spoke about the new and improved chipset. It includes 4 Cortex-A78 cores and 4 Cortex-A55 cores.

The Mali-G78 video accelerator is responsible for the quality of the graphics. It will not be superfluous to note that the processor is being prepared for installation in smartphones Galaxy S. In an interview with Imao Kai shared that Exynos 1080 in AnTuTu exceeded 650,000 points. It is likely that after optimization the chipset will show a more impressive result. 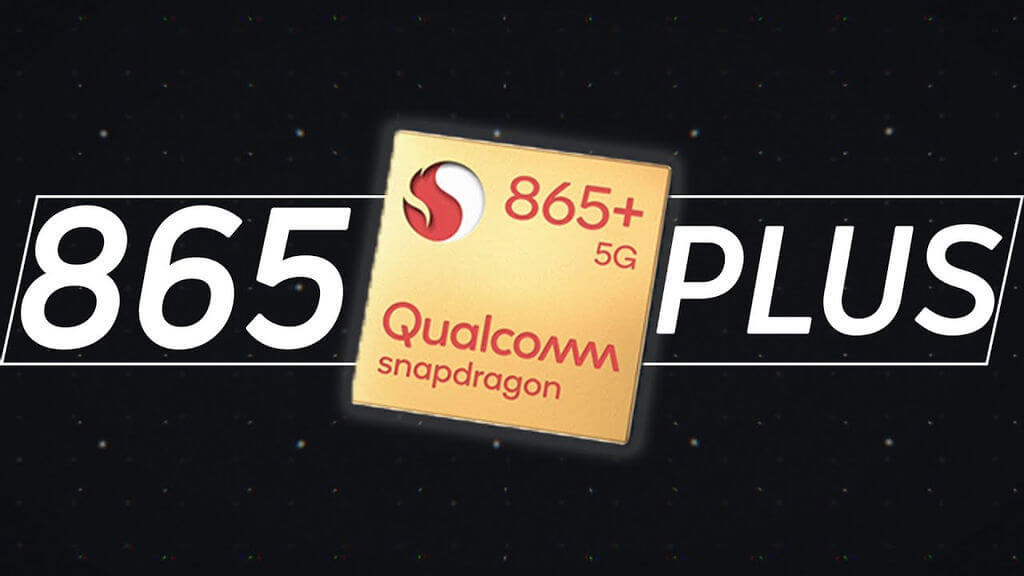 The Snapdragon 865 Plus is equipped with 8 rows of Kryo 585 Prime, which operate at frequencies up to 3.1 GHz. In addition, the chip uses the Adreno 650 accelerator, which is responsible for video quality, due to which graphics are processed at an increased speed of 10%. 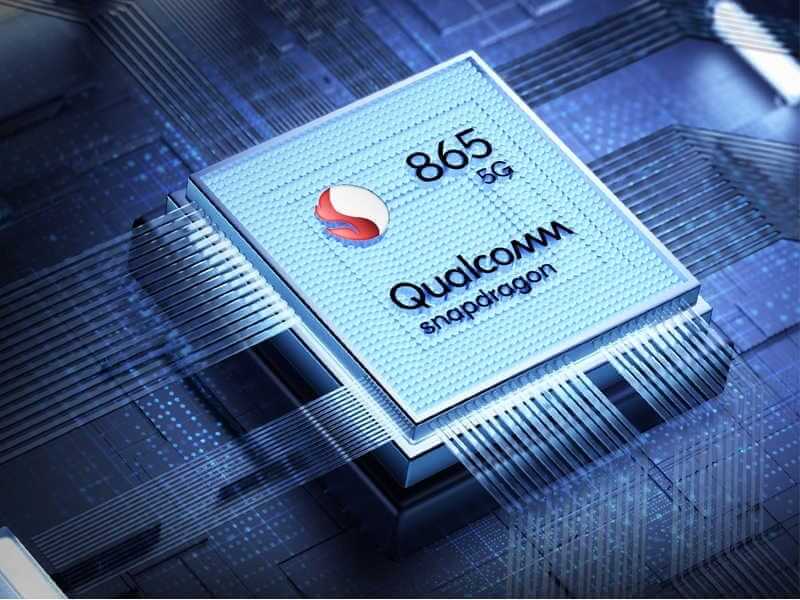 All phones with Snapdragon 865 will have a 5G variant. The chipset was unveiled in December 2019 – the manufacturer promised improved performance and increased energy efficiency.

What can Snapdragon 865 do? Shoot in 8K resolution, update graphics drivers to improve performance, provide the user with faster information transfer within the system, and much more. Snapdragon 865 will allow you to equip smartphones with 200-megapixel cameras, create 720p slow-motion clips and take 64-megapixel stills while filming. 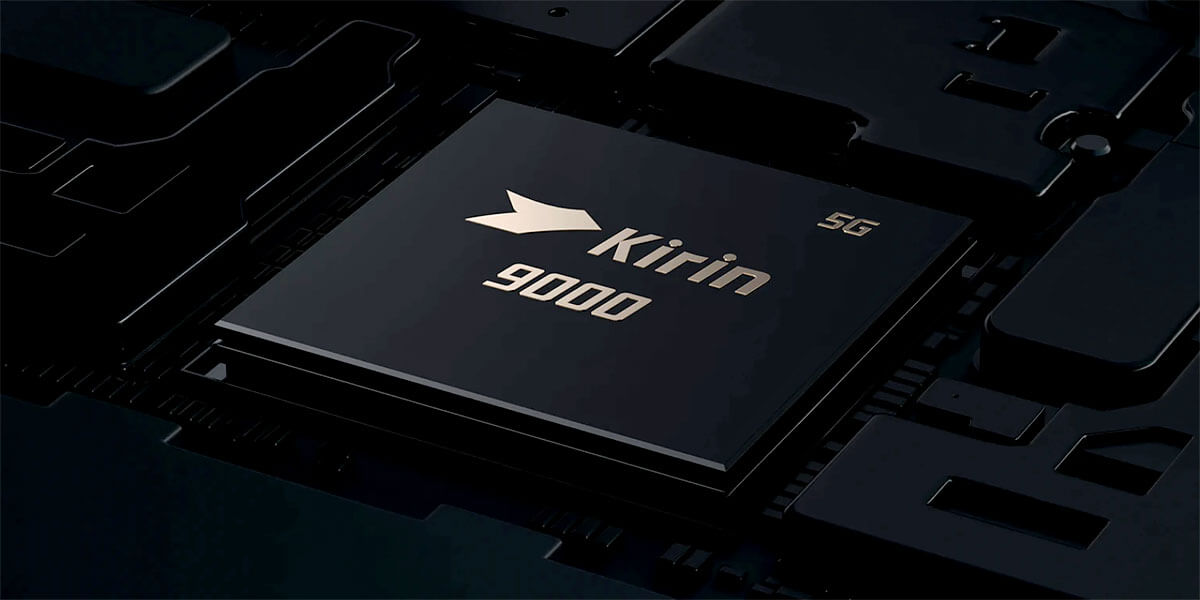 Thanks to the hard work of the employees of Huawei, their brainchild contains 30% more transistors than Apple’s latest model – quite impressive. Another undeniable merit of the company was the support of the 5G network.