Best expensive cars: If you were looking for a car that merely transports you from one location to another, this is not the article for you. In an alternate planet, where ostentatiousness and flamboyance take precedence over simplicity and frugality, the lavish wheels of these cars find respite in the hands of the affluent. If you don’t have the money means to habituate this planet, you may find solace by fantasizing yourself driving any of these plush cars, that’s soothing in its own respect. I’d like to add that this list is not conclusive, and is based on the writer’s preferences. Below are the top 10 best expensive cars in the world, in descending order of approximate worth: 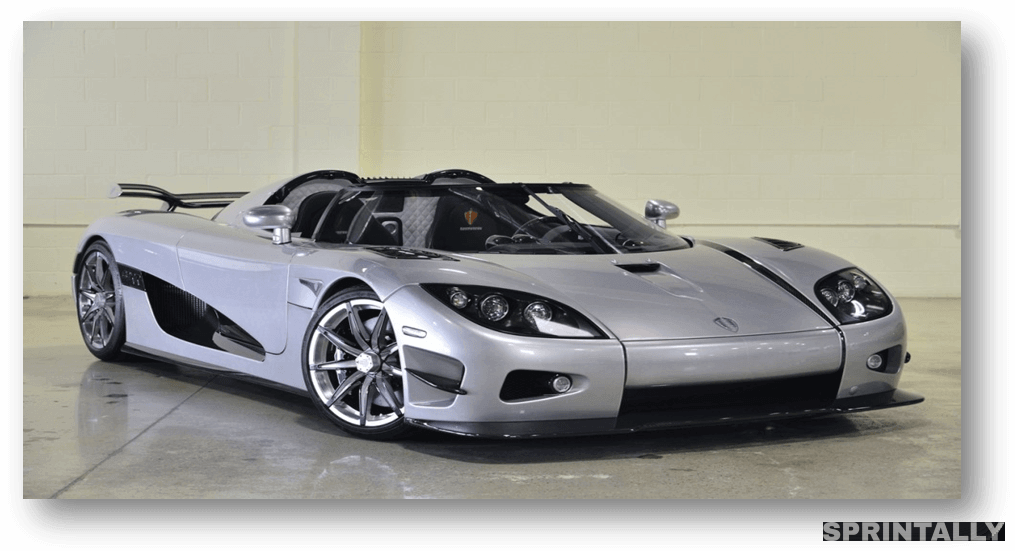 Many wonders why the Trevita has an outrageous price tag. Both the interior and exterior linings of this car are said to be adorned with expensive diamonds. One drive in this car can be likened to a heavenly ride in one of those Greek mythical chariots headed to Mount Olympus!

Its exterior layout entails carbon fibers and diamond sprinkles. Little wonder it’s the most expensive car in 2017 on our list. It is rumored that there are only three of the Trevitas in the world. 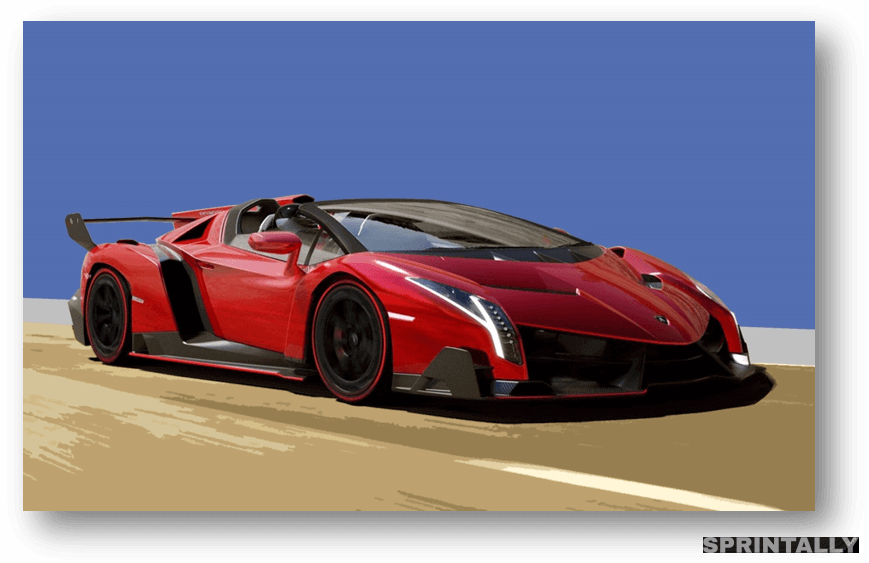 If you were ever distressed as a result of the “endless pain” the venom of a snake had on you, well then maybe you got bitten by the wrong snake. The Lamborghini Veneno, or simply The Poison, has the potential to cause a sting of endlessness…except that it substitutes “endless pain” for “endless pleasure”. The car is a sight to behold from every viewpoint, and it’s least surprising it’s going for that price tag. 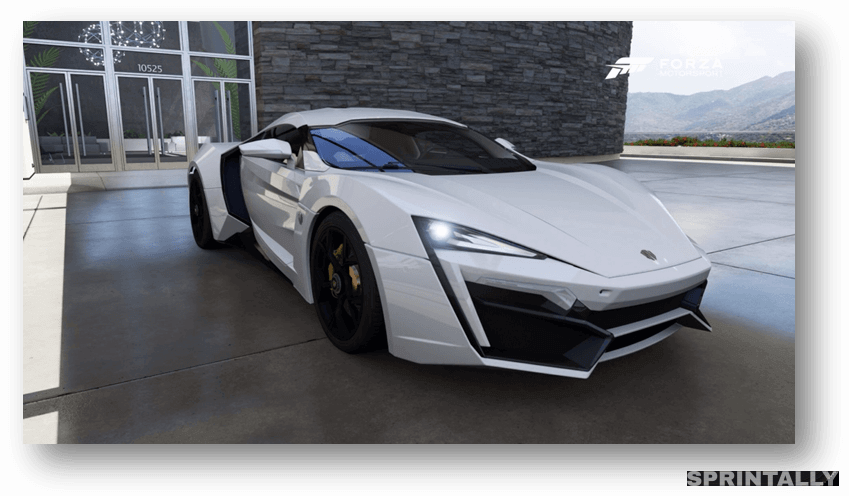 Beautiful in all respects, and runs at lightning speed too. The Abu Dhabi police force is rumored to have in its possession this multi-million dollar car, apparently for its speed on the road. Its headlights are made of Jewels, and its appearance is almost extraterrestrial. It is undoubtedly a sight to behold and its price tag is very much befitting. 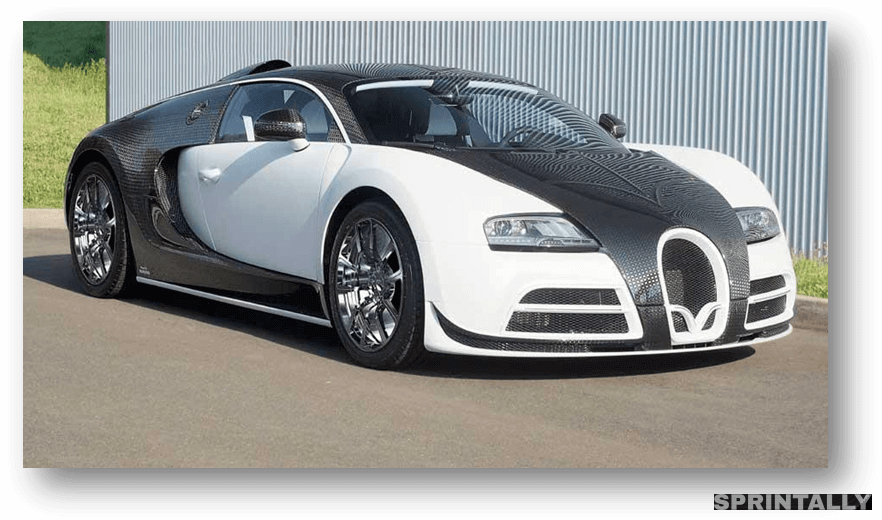 Our list is never complete without the mention of the Bugatti Veyron. Undisputedly one of the fastest and most expensive cars the world has ever seen, this ride is certainly made for kings and queens of luxury. 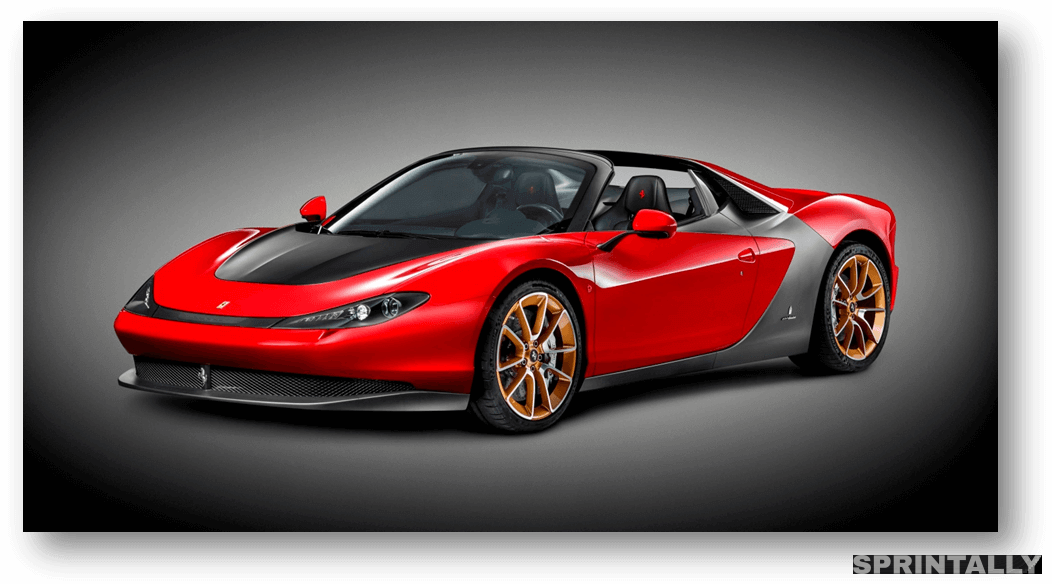 Ostentatiousness and, yes, some cheekiness to crown it all. After all, what’s wealth without a bit cheekiness? This brand of Ferrari is said to have been so carefully crafted that the buyers of the six Pininfarina Sergio ever made were handpicked by automakers themselves. To buy an expensive car by invitation only, how cheeky does that get? 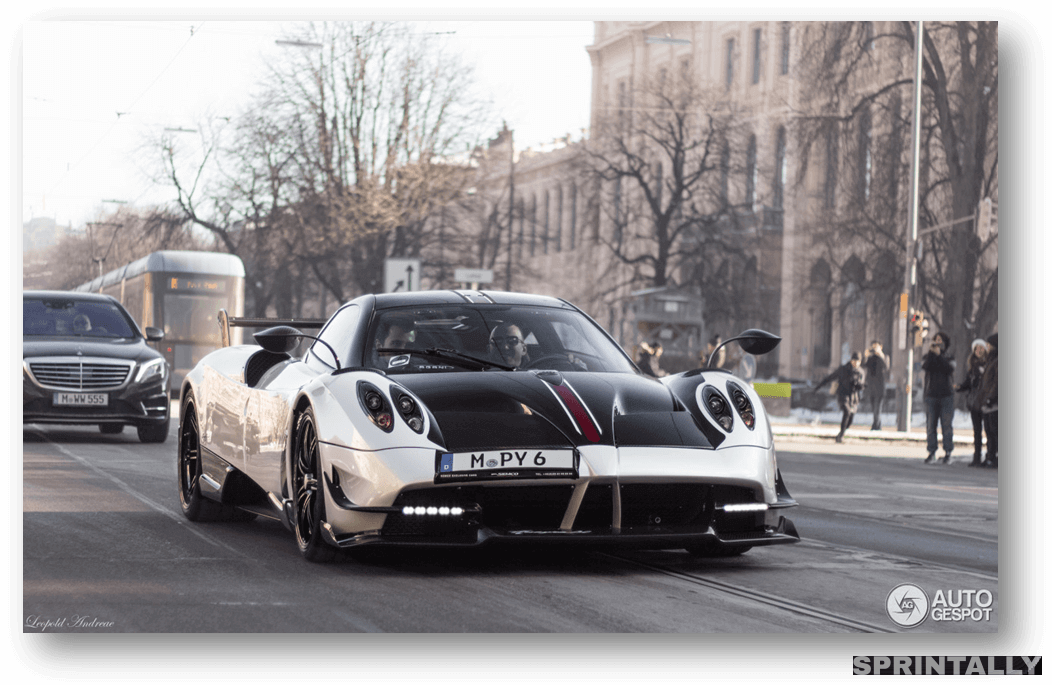 As streamlined and swift as the sea fish, the Pagani Huayra BC is a glorious sight to behold. With swift moves comparable to the wind, it is no surprise the meaning of its name is “wind”. It’s a true beauty. 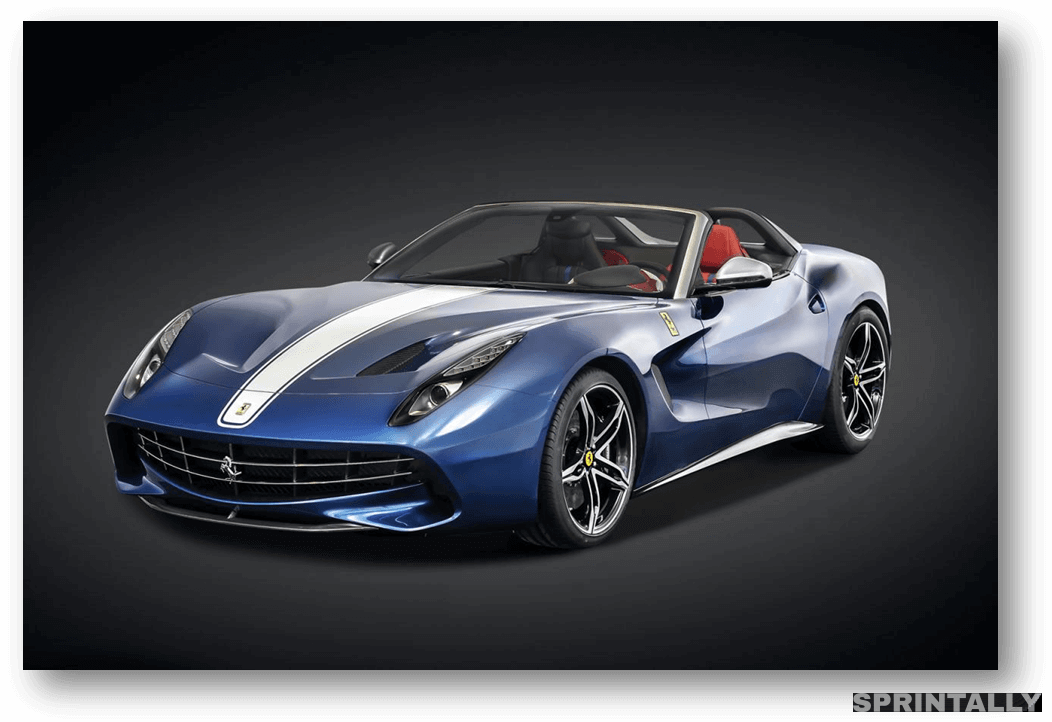 This car was made to celebrate Ferrari’s 60 years of reign in North America. It’s a Ferrari, so I needn’t talk much. It speaks for itself. The lightweight it possesses makes it fast and swift on the road. Certainly a car for royals. 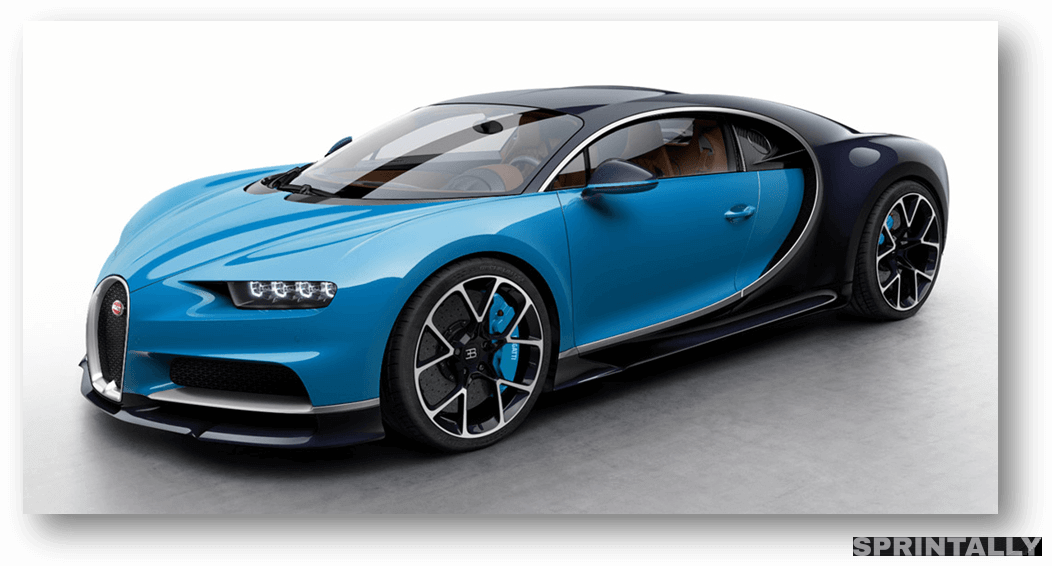 If you ever doubted the luxuriousness of this expensive car, just check its outrageous specifications. The Bugatti Chiron runs at lightning speed and roars like the tides of the sea. Certainly worth the inclusion as one of the most expensive and fastest cars in the world. 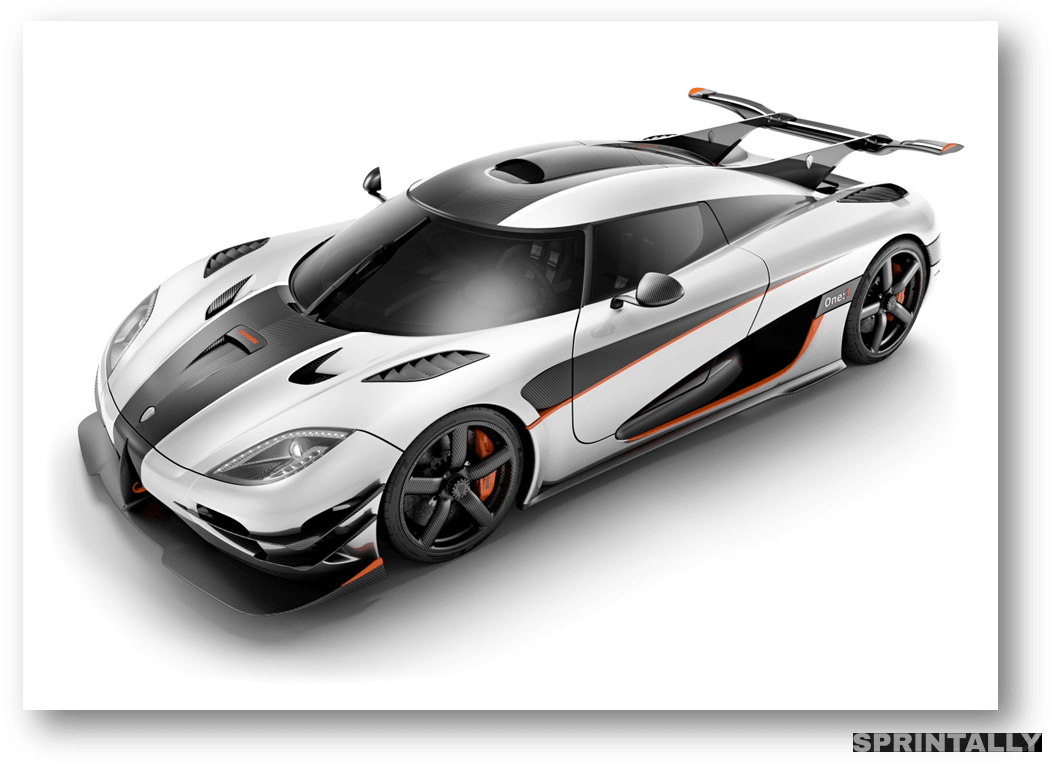 The alien-like specs of this car make $ 2 million sound like some peanuts. The KoenigseggOne:1 is so glorious in its appearance and performance, that the few folks it was made for would honestly suggest it should go for a higher price, so as to put it in sync with its magnanimity. It’s a true beauty. 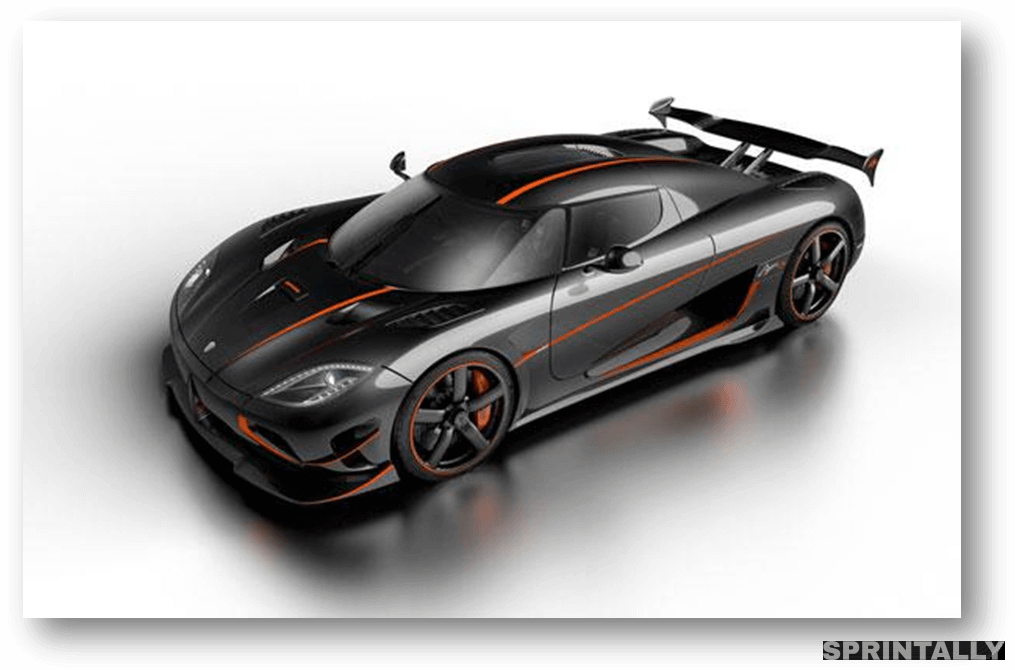 Last on our list is another version of the Koenigsegg collection: The Regera. This hybrid car is one of the coolest in the system, in terms of function and performance. It matches its competitors out there and is certainly worth the mention.

This list is obviously limited in terms of its coverage, but I hope the reader has at least gotten a glimpse of some of the best cars out there. Who knows? When you land yourself on that planet for the elite 1%, you could get yourself one. Till then, keep dreaming!