We used to take the cable car as a means of travel in the ski resorts or the picturesque countryside and attractions. But in Bolivia, La Paz is the longest ropeway in the world which serves as public transport, although, of course, and tourists visiting this wonderful city, happy to use it. 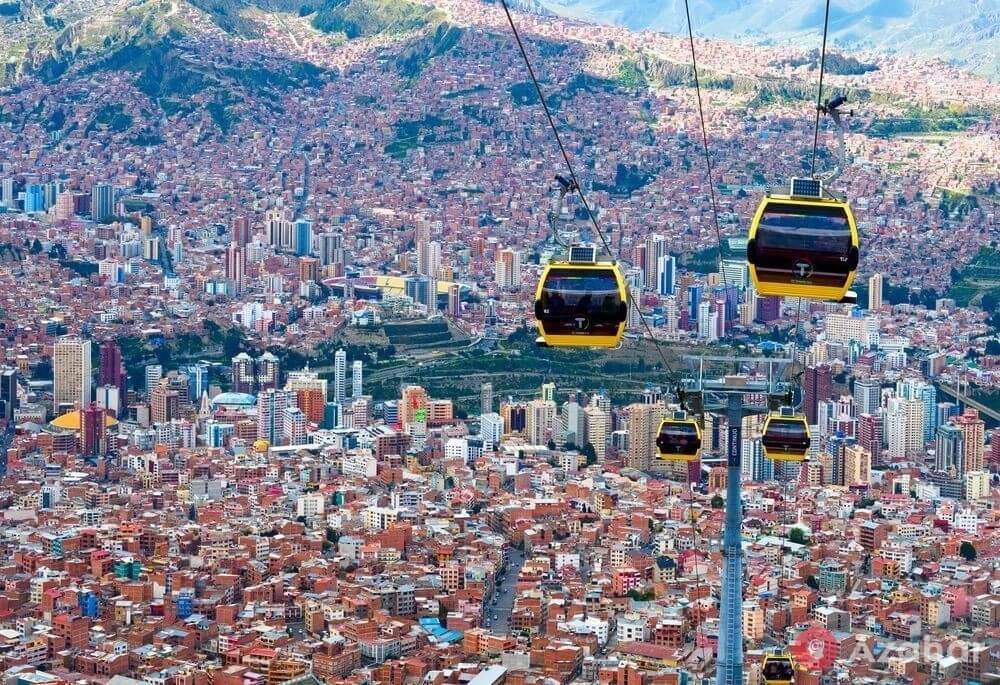 The first branch of the cable car in La Paz was opened in 2014, and today the total length of the transport line is more than 10 kilometers. The road connects the Bolivian capital with the neighboring town of El Alto, and an exciting journey on the cable car takes about 25 minutes. Between these settlements and there is bus service, but the path, in this case, takes about 1.5 hours, and frequent traffic jams can increase this time. The cable car was built specifically to save time Bolivians. 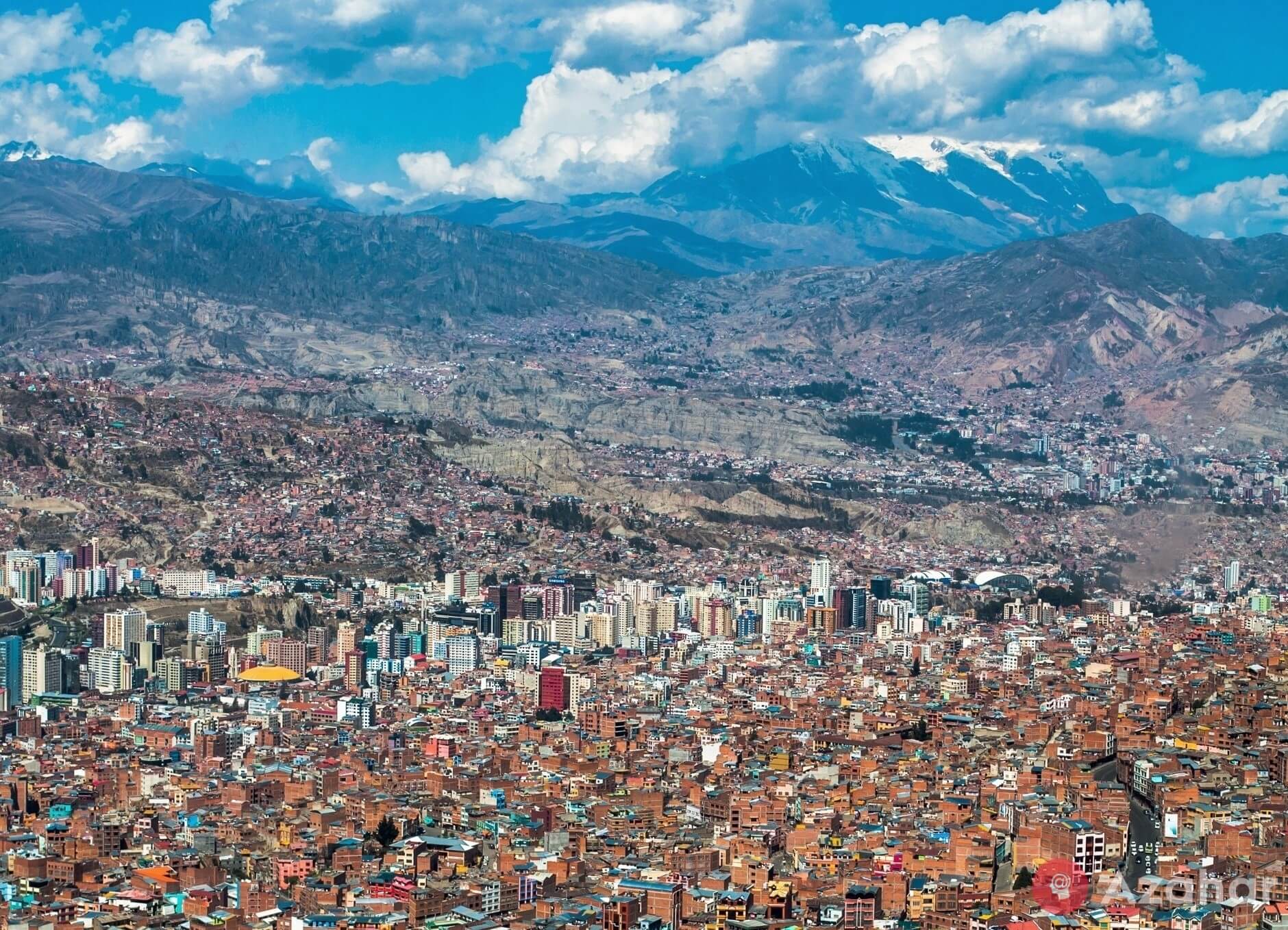 In General, the problem of transportation in the Bolivian capital is very serious, and the question of the location of the capitals of Bolivia are not entirely clear, but more on that later. La Paz is located in the highlands, and chaotic buildings and narrow streets significantly complicate the transport situation in the city. The city’s population is growing steadily and together with surrounding settlements, the population of the Metropolitan region has more than 1.5 million people. For this reason, the construction of the cable car is an excellent alternative to land transport, and the locals even call it “Skytrain”.

In the cabins of the funicular, there is wireless Internet access and looks out onto stunning views of the Andes mountain range. The passengers of the cable car in La Paz move with a velocity of 18 kilometers per hour. 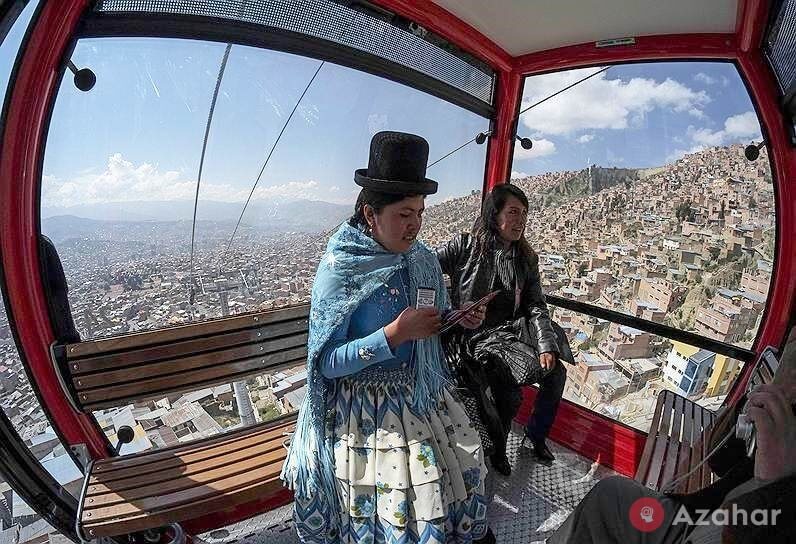 In addition to the city of La Paz cable car there and in other parts of Bolivia, and the total length of the lines according to which daily move is about 150 thousand Bolivians, is 30 kilometers. But the country’s leadership is not going to stop that, by 2030, it is planned to increase passenger traffic doubled.

As for the capital of Bolivia, we can say that there are two — La Paz and Sucre. Most government buildings and the presidential residence located in La Paz, which is the unofficial capital, but Sucre is only the Supreme court, but it is the official capital of the country. Even on many maps, you can see that the sign of the capital marked the two cities.