The top 10 fastest cars in history

Fastest cars: According to the former Top Gear presenter, Jeremy Clarkson – “The fastest car on the planet is leasing.” Speed is one of the indicators that humanity has always strived for. And the higher the speed, the more interesting for drivers and onlookers becomes the car. This ranking contains the fastest and most powerful cars that fascinate with their performance, see and enjoy!

If you really have a car of the devil, this is the supercar Devel Sixteen. He produced in Dubai. And there, as you know, even police cars, are the envy of many of our motorists. It is natural that the most powerful and fastest car was invented in this country because the tools and technologies being concentrated there. Engine with sixteen cylinders has a capacity of 5000 horsepower! The maximum speed is 560 km/h, acceleration to hundreds of going on for 1.8 seconds. The estimated cost is 1 million euros, although this machine is still in development and it is unclear when released to the broader market. 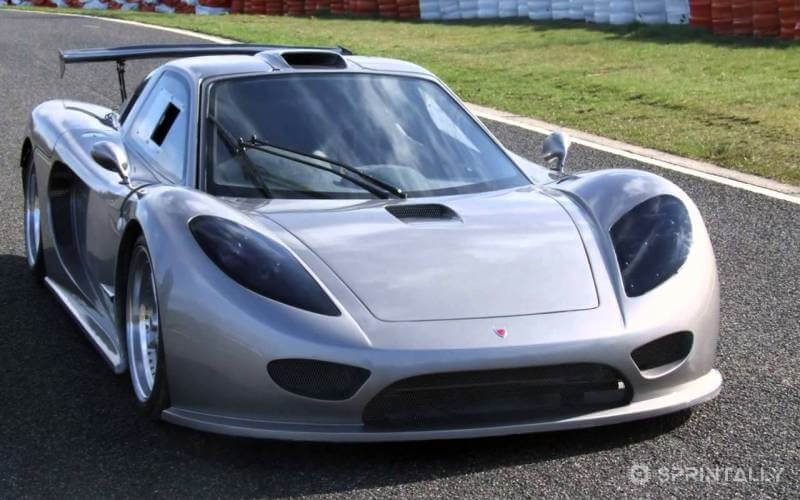 Anthony Keating and his crazy comrades created this supercar back in the 2009 year. The main goal was to create a perfect and ultra-fast sports car. In the end, the monster had an engine capacity of 1832 horsepower with a maximum speed of 420 km/h. the Speed is not so great, but surprising acceleration to hundreds — just 1.7 seconds! For such parameters, the price is small — a total of 250,000 pounds! However, surprisingly, the group has not yet achieved great heights and recognition of motorists, but that doesn’t make this model any worse. 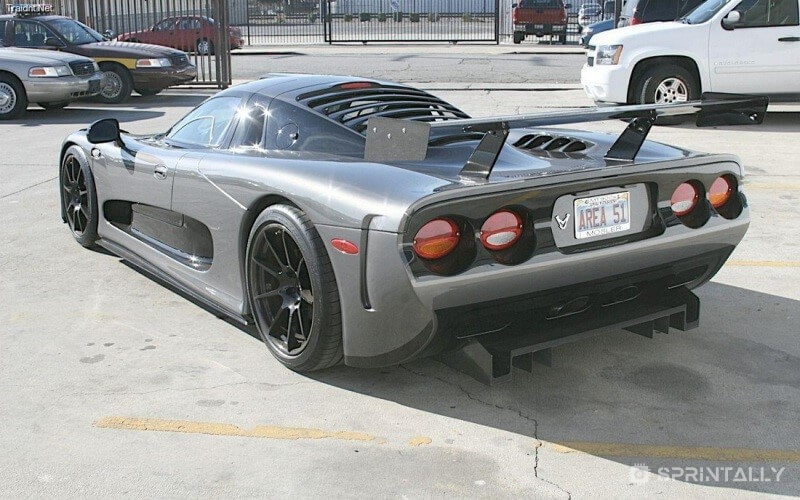 The price of this supercar really funny — 330 thousand us dollars. For example, this amount would be enough only for the technical inspection of the Bugatti Veyron, but if you talk really seriously this model is one of the cheapest and most available, thus able to compete with flying a fighter in speed. Max made this car made 490 km/h, accelerates to a hundred in it for 2.5 seconds. Interesting fact: this car weighs less than a car of the Soviet automobile industry, and the manufacturers claim that it can easily accelerate to 600 km/h. they did it by yourself? It is not known, but this supercar is one of the best in the world. 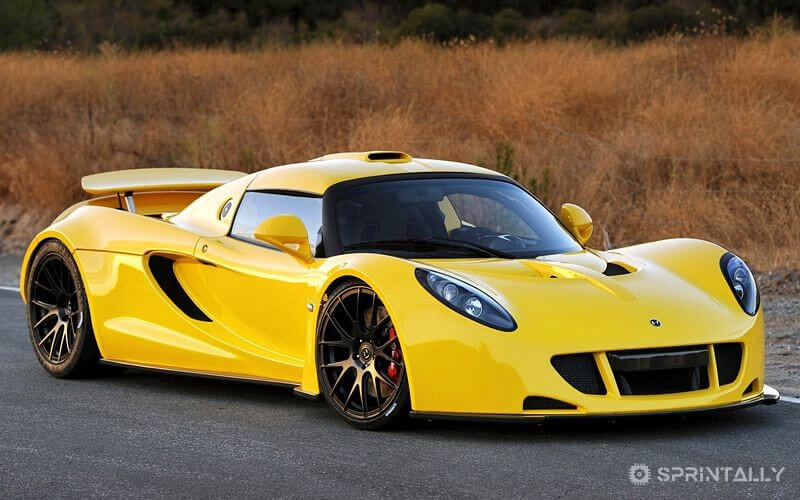 This machine boasts Steven Tyler — lead vocals of the band Aerosmith. Stylish in its design, the car is also surprising and its parameters: it has a top speed of 440 km/h, to disperse hundreds he had 2.4 seconds. The Hennessey Venom GT will easily beat a lot of famous and trendy supercars. 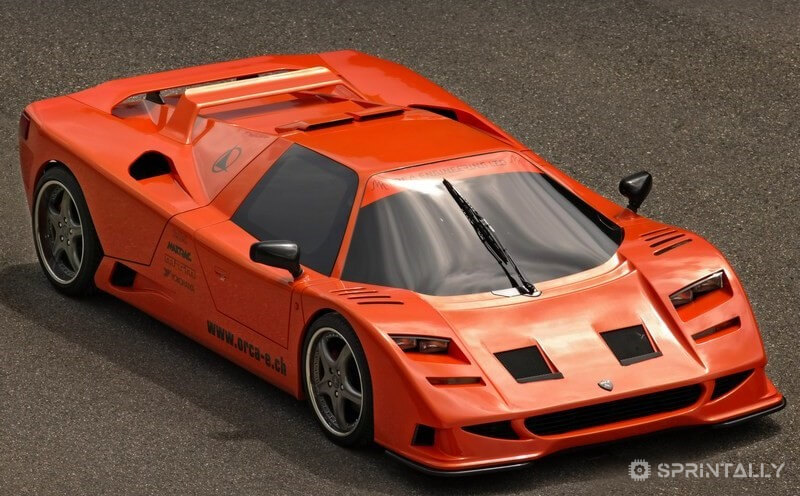 Supercar produced in Sweden, which is inferior to the maximum speed and Koenigsegg, SSC and Bugatti. It accelerates to a hundred in 2.6 seconds and its top speed is 400 km/h, You ask what is he doing in the middle of the list? The fact that this car was produced very long before famous companies withdrew their superfast cars in the market with a maximum speed of 400 +. Orca SC7 Engineering in 2003 shocked everyone with his speed but, unfortunately, motorists rejoiced not for long as suddenly the machine came to the market as quickly she disappeared. The company was ruined, and the production was covered. For all the time production was released a total of 7 cars. 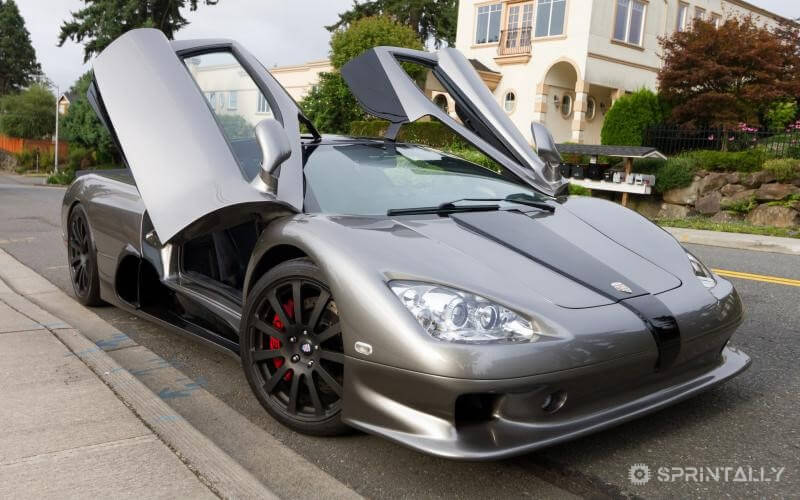 If the Bugatti Veyron is considered a classic fast supercar, SSC Ultimate Aero XT Edition is ready to compete with him. The official test drive confirmed the estimated speed of 440 km/h. the Only thing that gives an American masterpiece from Volkswagen’s acceleration to hundreds — of 2.65 seconds. But it is not and so big difference. But there is a huge gap in price – SSC, already one and a half times cheaper. In addition, the circulation of this model is more limited than the Bugatti Veyron. 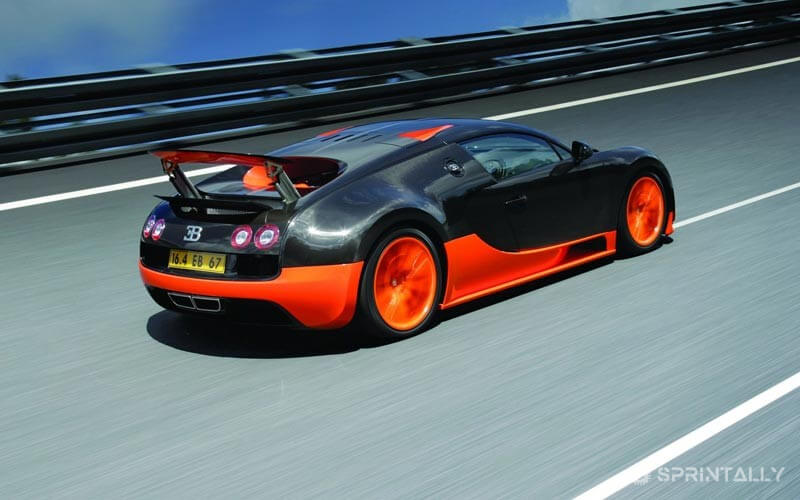 The fastest production car in the world. The initial model, after modification, could reach speeds of 432 km and accelerate to hundreds of miles for 2.4 seconds, it is a very decent performance. But the main feature of the Veyron that differentiates it from other the fastest cars, is that it will be able to manage even a beginner who just passed on the right, so it is simple and easy to manage. Although it says only the company Volkswagen, under which there is brand Bugatti, we try to believe them. 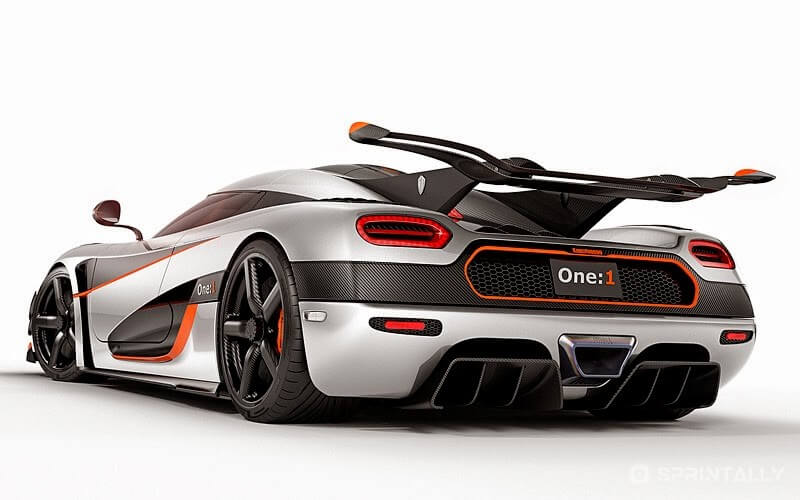 A beautiful hypercar made in Sweden does not simply bear its name – Koenigsegg One: 1. This name was given to him due to the fact that his curb weight is equal to its specific power. The power of its motor is equal to 1360 horse power, based on such power, the car accelerates to 440 km / h. It is for this reason that Koenigsegg One is one of the fastest cars in the world. Acceleration to hundreds takes as much as 2.8 seconds, which causes the car to lose a lot of positions. Most cars are more dynamic, so the Swedish hypercar took only the eighth line. At the moment, released only 6 of these machines. 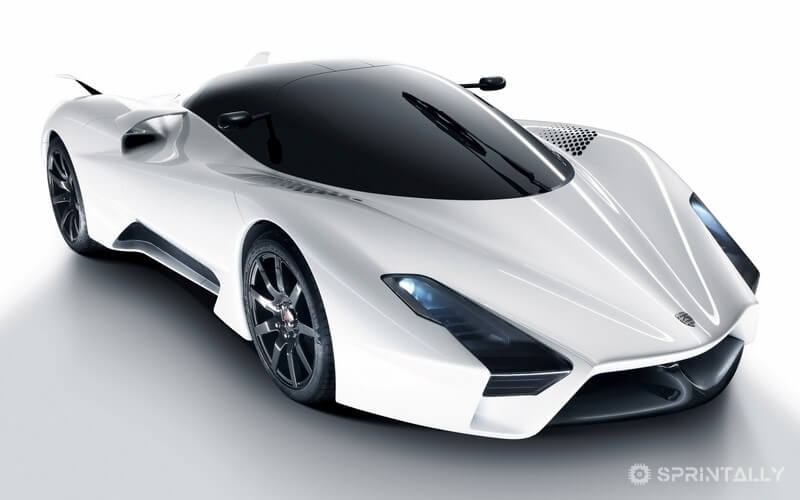 This machine is surprising not only for its appearance. According to the parameters, this sports car can be the subject of surprise of many rich people and oligarchs. The power of this monster is 1369 horsepower, the maximum developed speed is 431 km / h, and up to a hundred SSC Tuatara accelerates in just 2.8 seconds. Shelby Supercars – the concern that produced this car. The car needs 70 liters of gasoline if you choose the “all money” refueling mode. But if you squeeze all the juice out of the car and drive at full speed, then you need 2 times more gasoline. Here everything is clear – 6.9 liter engine, equipped with a dual compressor, with a capacity of almost 1,400 horsepower is not economical by itself. 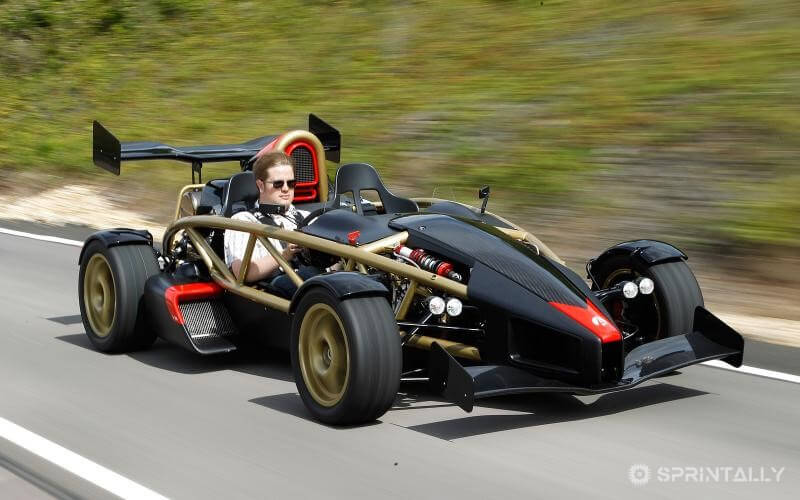 Tenth place was taken by the Ariel Atom is a sports car developed in the UK. With a capacity of 475 horsepower, its top speed limited to 275 km/h. Now, this seems like a very modest achievement, even compared to the options of hatchbacks of a Golf class. But, nevertheless, the car that has a name in tune with the famous washing powder, strikes a very different plan. If you are ever lucky enough to sit behind the wheel of this car, You will feel like on a roller coaster, you literally pressed into the chair. And this is not surprising, because the car takes acceleration to hundred in 2.5 seconds! In total there are 25 cars of this model.