The most beautiful actresses of Hollywood

The film industry has never stood still. Constantly improving, she created new films, attracting more and more actors. Among them, there are often really beautiful actresses, stirring men’s hearts and evoking the envy of women. It is difficult to compile an exact list of all Hollywood beauties, but we “Sprintally” still decided to try. The list includes film lovers with a particularly memorable appearance, conquered millions of viewers around the world. 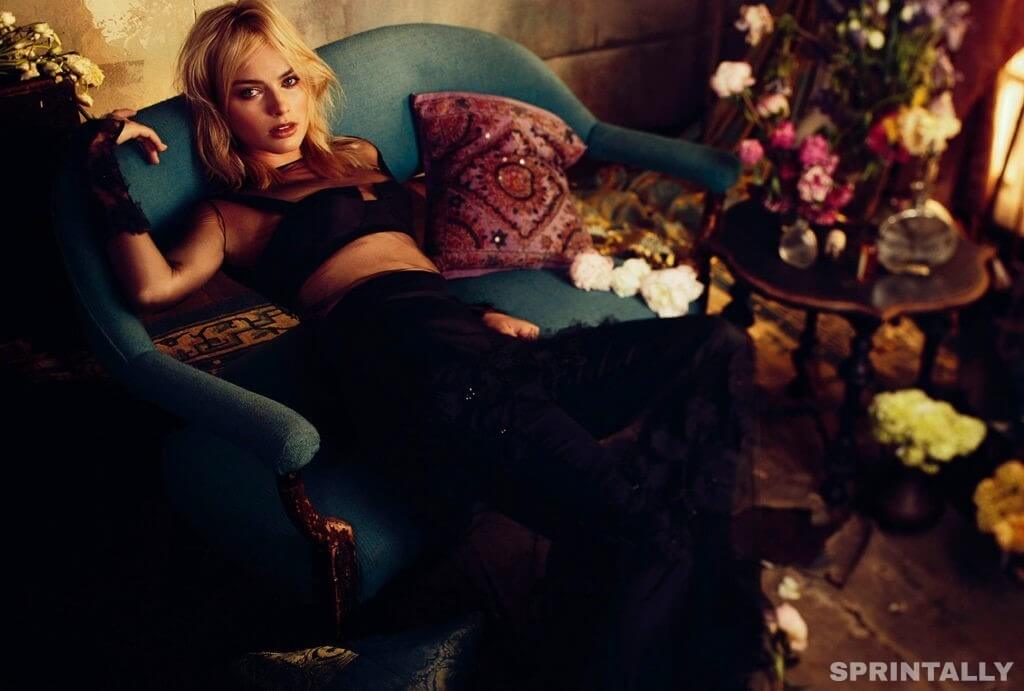 The modern Cinderella Margot Robbie became to herself a kind fairy and to pay for acting courses she worked as a waitress, maid, sold souvenirs and sandwiches. Her debut was “I See You”, and the most notable work in Hollywood was the movie “The Wolf from Wall Street”, after which the actress woke up famous. The charming face of Margot Robbie has become popular with filmmakers and photographers, and the exit to the screens of the “Suicide Squad” made a real sensation. The role of the bright villain Harley Quinn with her impudent and frank attire conquered the hearts of millions of men. 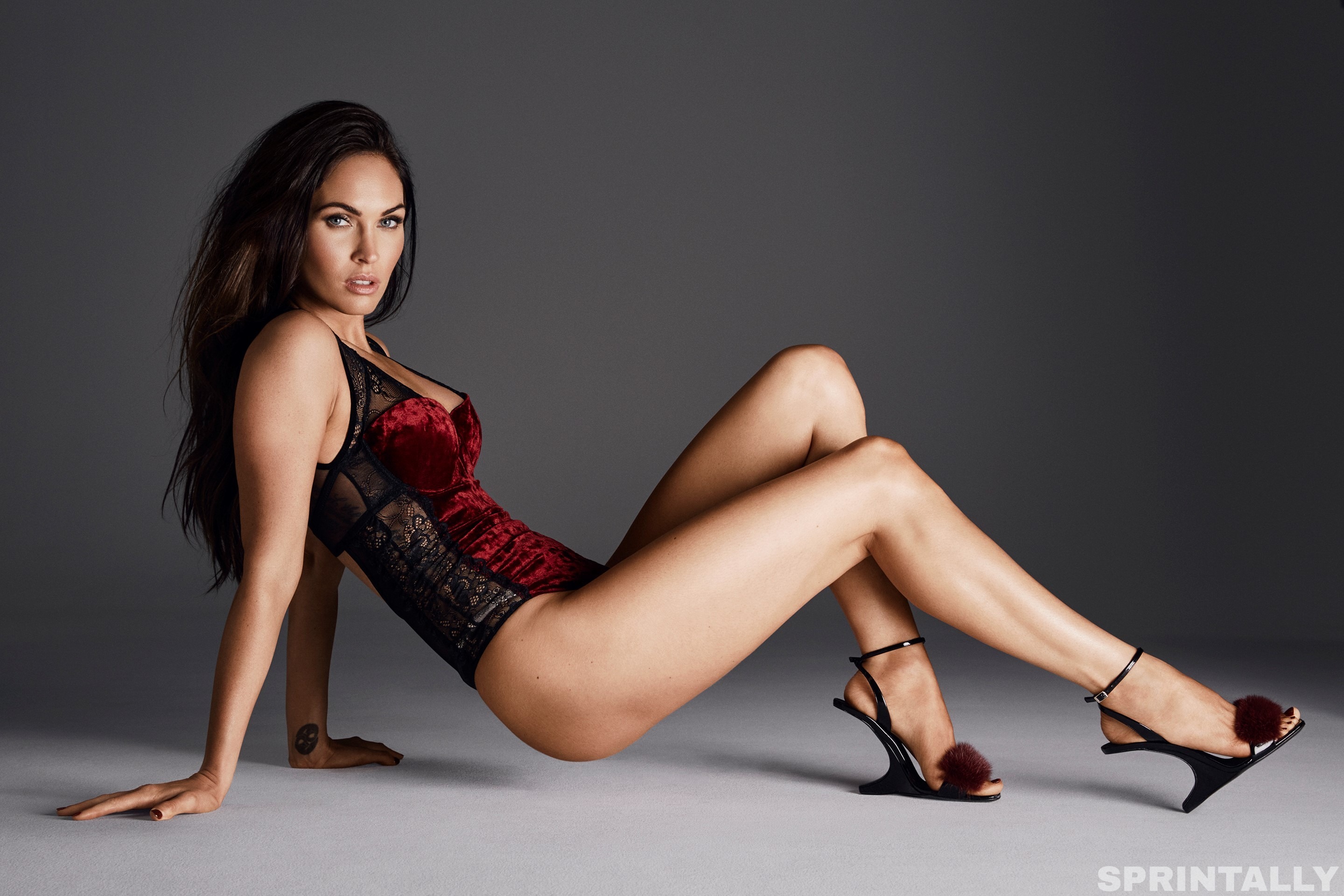 The model and actress Megan Fox became famous after the release of the film “Transformers”, where she played the role of sexy and charming girl Mikaela Baines. Then there was “Jennifer’s Body”, “Transformers: Revenge of the Fallen” and “Teenage Mutant Ninja Turtles”, where Megan Fox got the role of April ‘Onil’. Slim and fit Fox never concealed that her excellent form is just a genetic fortune, as she is very lazy and takes physical exertion as a real test. Evil tongues, however, insist on plastic surgery. It is also known that the actress has 8 tattoos and in the future, she plans to increase their number. 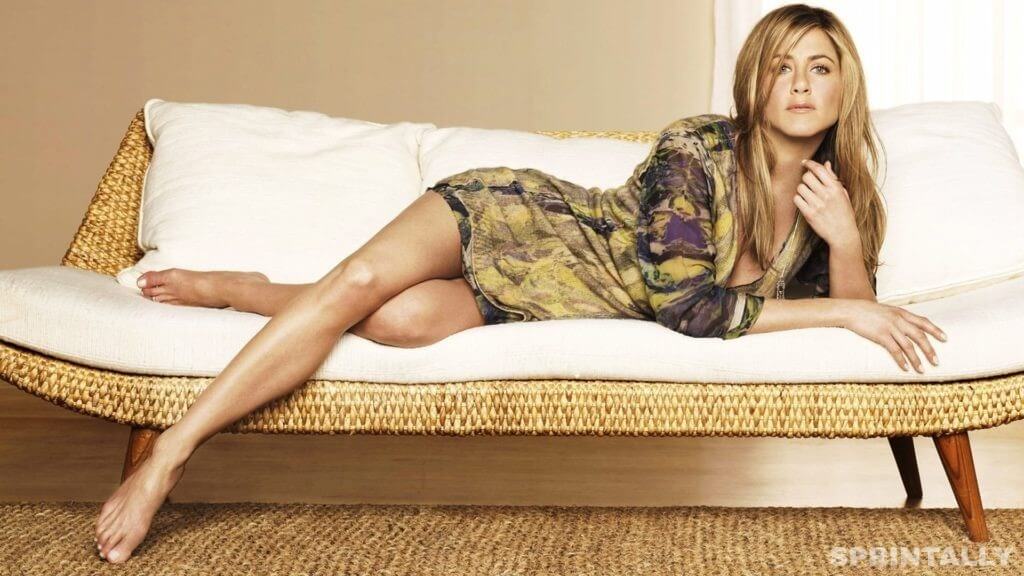 As Jennifer Aniston herself claims, she decided to become an actress at the age of ten. Initially, the career did not add up but thrown at the insistence of the agent 13 kg of excess weight and the role of Rachel in the cult series “Friends”, dramatically changed the life of the actress. Jennifer Aniston not only gained fame, she became a trendsetter from clothes to a hairstyle for the whole generation. Among the most memorable feature films are “Bruce Almighty”, “Here Polly”, “Rumor”, “The Price of Infidelity”, “Marley and I”, “Pretend My Wife” and two parts of “The Imperfect Bosses”. In addition to numerous acting awards, Jennifer Aniston was not once awarded the title of the most beautiful and sexy woman in all sorts of ratings. In 2011, the actress topped the rating of “The Sexiest Women of All Time”, from the magazine Men’s Health. 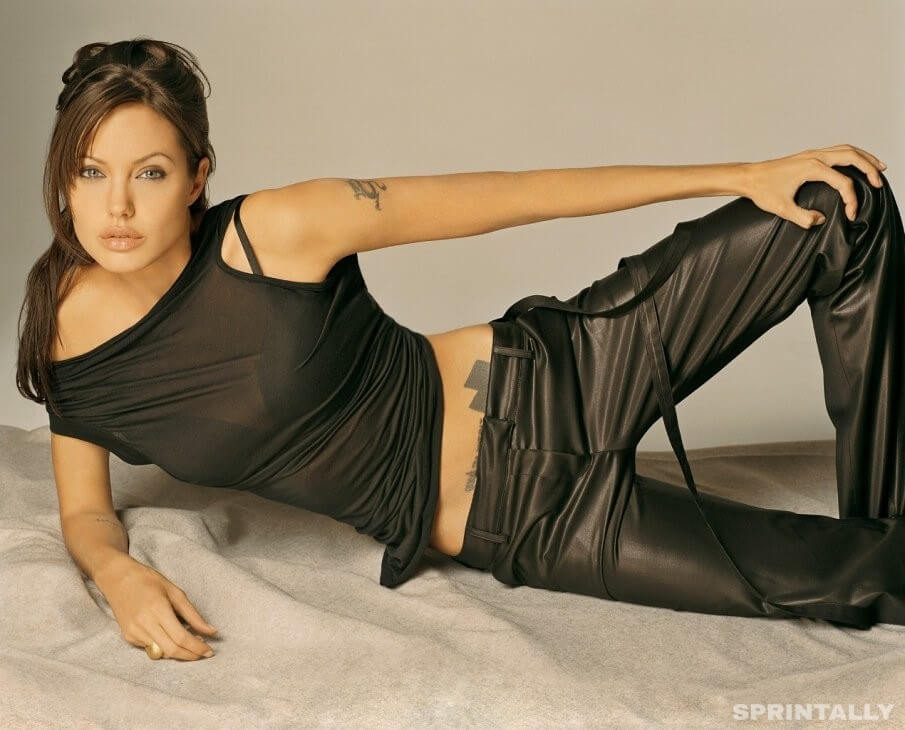 Angelina Jolie is a Hollywood star whose millionth royalties are dozens, winner of many awards, a successful director and the invariable sex symbol of the present era according to the British TV show “100 greatest sex symbols”, Esquire magazine and People magazine and the American monthly “Time “. And Jolie is the UN Goodwill Ambassador and the mother of six children. The most popular films with the actress: “Hackers”, “Representing God”, “Gone in 60 Seconds”, “Temptation”, “Lara Croft – Tomb Raider”, “Mr. and Mrs. Smith”, “Salt” and “Particularly Dangerous”. Angelina Jolie is one of the few actresses in the high-paid echelon who has a large number of tattoos on her body. At the same time, it continues to be an icon of style for millions of fans for more than 20 years. 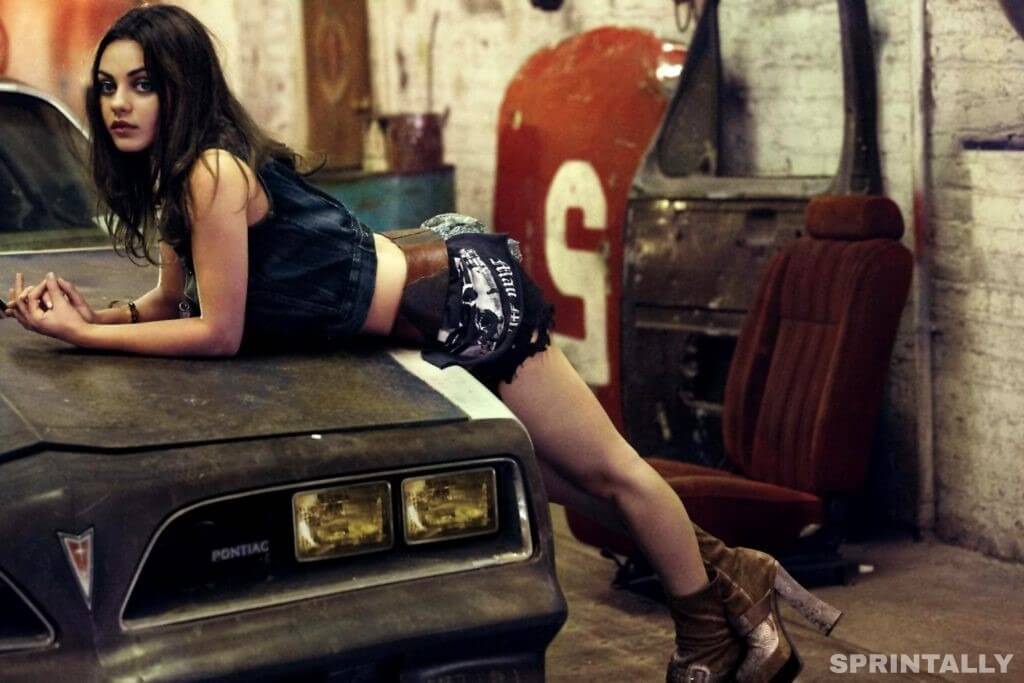 Actress Mila Kunis has been acting in films since she was nine, but she really came to her after the role of the ballerina-competitor in the movie “The Black Swan”. Among not less successful projects one can name the films “The Third Extra”, “The Ascent of Jupiter”, “Sex on Friendship”, and more recently Kunis, not without success, tries himself in the role of the producer. The actress not once figured in the pages of glossy magazines and constantly pleases fans with her photos in social networks. In 2016, Kunis was not afraid to withdraw for the cover of the American “Glamor” without make-up, which is very pleased with those who strive for everything natural.