The Millennium Bridge in London: how an engineering error almost...

Millennium Bridge: This bridge, located in London, is famous not only for its original appearance but also for the fact that it was solemnly opened twice. Due to the unfortunate mistakes of engineers, the Millennium Bridge had to be closed two days after the opening and urgently invent how to make it safe for pedestrians.

The Millennium Bridge in London 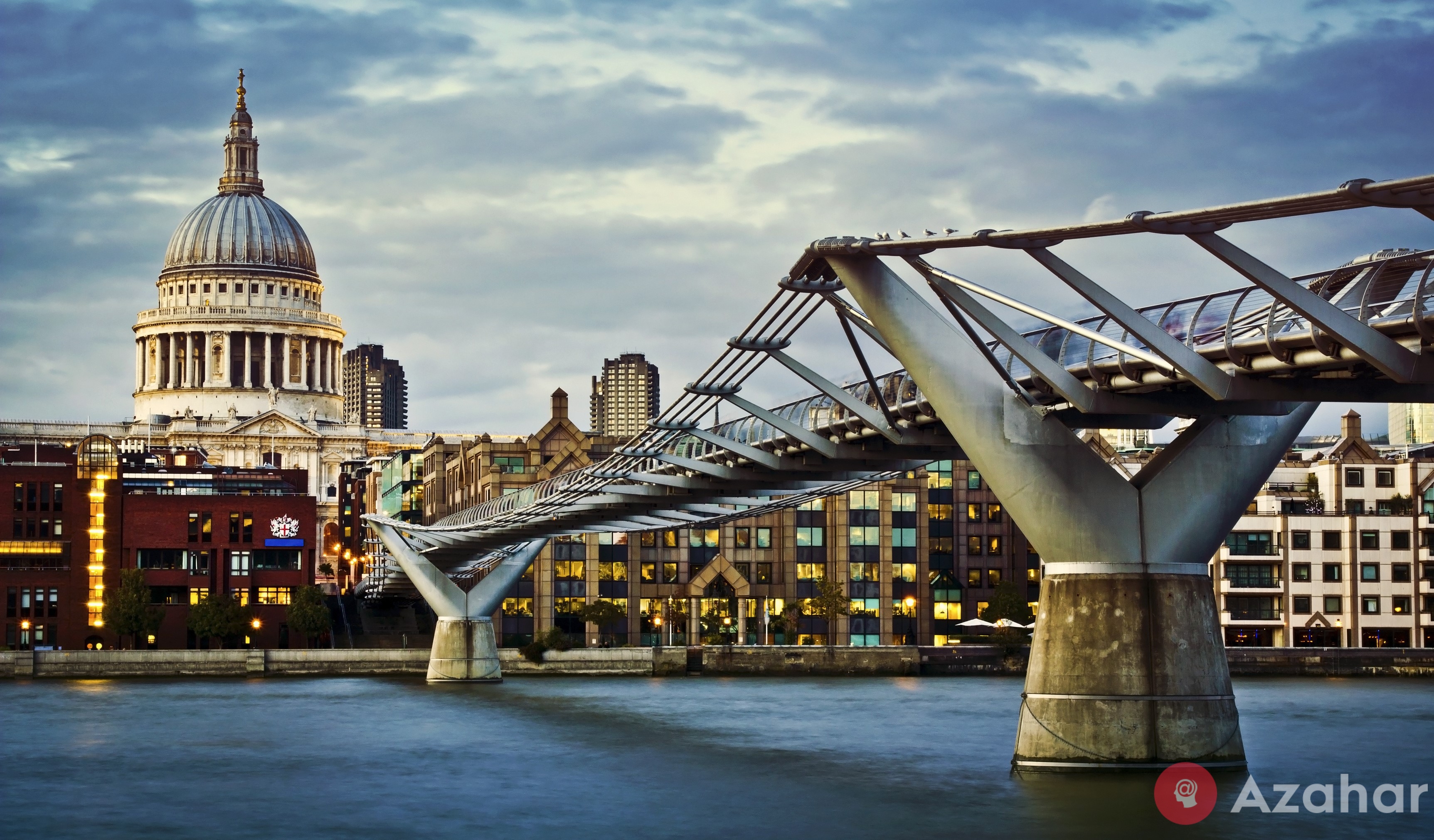 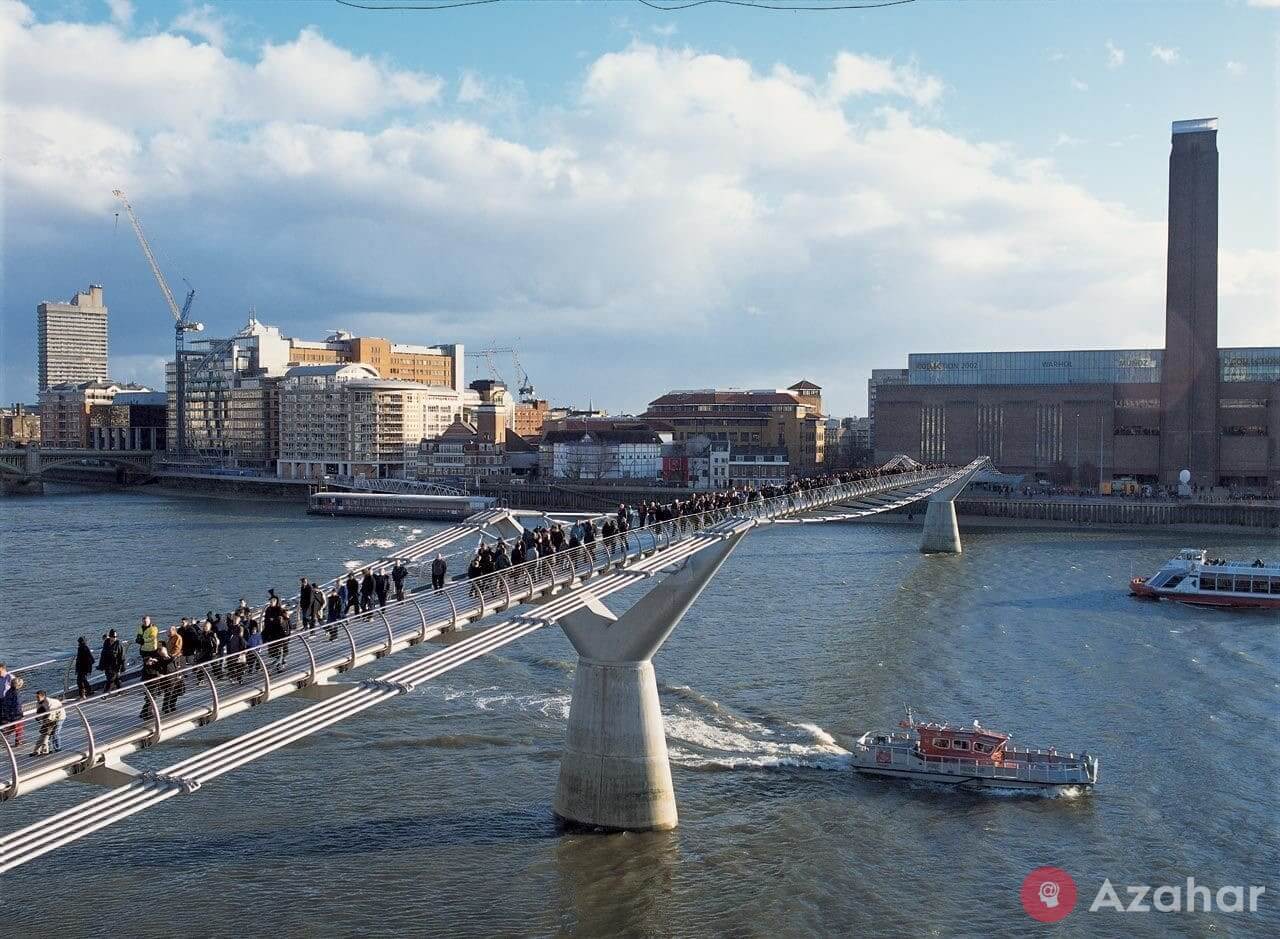 The Millennium Bridge is a pedestrian bridge built across the Thames on the eve of the third millennium. This is a horizontal suspension bridge, whose length is 370 meters. In addition to Queen Elizabeth II, around 90,000 people were present at his solemn discovery. According to specialists, approximately 2,000 people were on the bridge at the same time, and they helped to detect a terrible engineering miscalculation – resonance phenomena on the bridge led to its strong swing.

People felt unwell, and some even lost their balance. The bridge was urgently transferred to a special visiting regime since resonant phenomena could lead to the destruction of the structure. But limiting the number of those simultaneously present on the bridge led to the appearance of queues, and after 2 days it was decided to close the bridge for reconstruction. 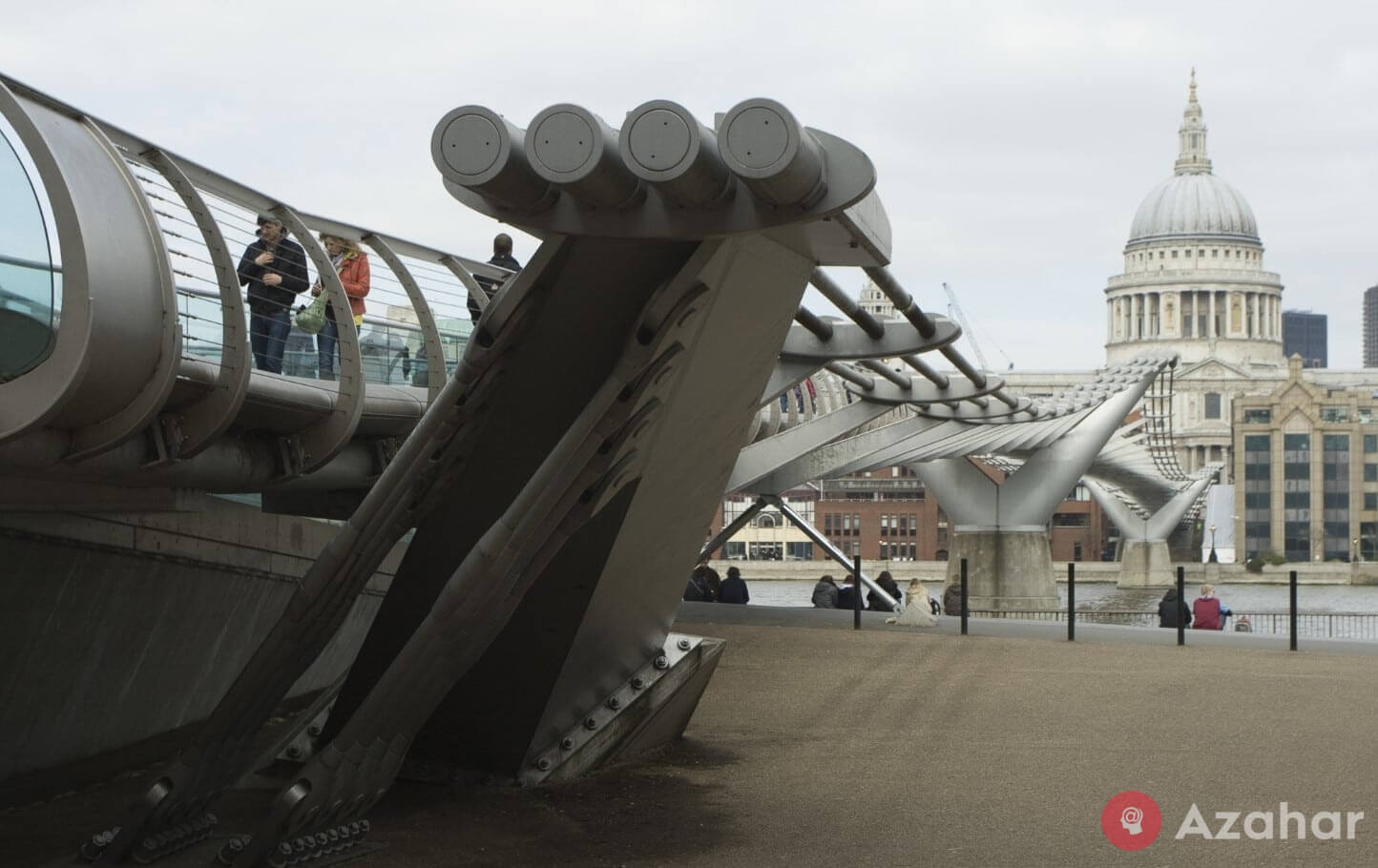 Engineers have found a way out of the situation, and the bridge was equipped with a special device that is able to dampen vibrations — dampers. After thorough inspections, the bridge was reopened for pedestrians in February 2002. Despite the fact that today the bridge is absolutely safe, Londoners continue to call it the “wobbly bridge”.