The amazing history of perfume

History of perfume: It is known that the very first form of fragrance, known to man, was incensed, later called the “aroma of Christ.” It is no secret that the Bible contains specific formulas for obtaining aromas using myrrh, almond oil, roses, cinnamon, and black currant.

The ancient Egyptians were the first people who turned flavors into an integral part of their culture. They burned incense during religious ceremonies, flavored the body with the smell of cinnamon and honey. The spirits of the Egyptians valued more than gold and were the privilege of the nobility. Cleopatra moistened the sail of her boat with her spirits in order to announce her arrival.

In Persia, perfumes also served as insignia. The kings wore wreaths of myrrh, and the rich grew jasmine, lily, violet and red roses in their gardens. It is to the Persians that we owe the invention of rose water. They also introduced the use of perfume after taking a bath. They anointed their bodies with musk, and beards with civet. 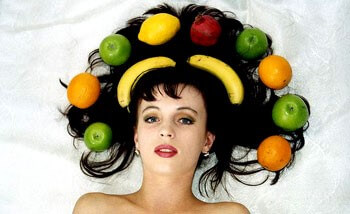 With the victory of Alexander the Great over the Persian king Darius III, the culture of aromas penetrated into Greece. The Greeks believed that the gods invent flavors, and the visit of a god or goddess to Earth is marked by a sweet smell. The Greeks made a great contribution to perfume science. They documented the inventive compositions and categorized the smells of the parts of the plants from which they are derived. True, many Greek philosophers, including Socrates, believed that the use of perfumes by men makes them feminine.

The ancient Romans introduced the practice of shaving their faces, after which they applied aromatic ointments. In those days, no dinner party could do without bouquets of smelling flowers, and washing in the famous Roman baths was certainly accompanied by a massage with aromatic oils.

Then the aromas “received” from the bark of the branches and bushes in the form of resins. Arabic doctor Avicenna made a revolution in perfumery when he invented a method for obtaining aromatic flower essences by distillation. 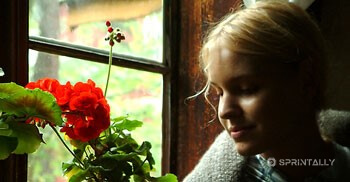 In Eastern cultures, smells played a very important role in religion. Mohammed, for example, promised his followers the Garden of Eden, where one could feel the most exquisite aromas. In the Arab houses, guests were sprayed with rose water as a sign of respect. When they left the house, their beards and clothes were choked with incense as a farewell gesture. In India, where there has never been a shortage of flowers and plants, smells have also become an integral part of the culture. In one of the temples in Madras, a huge figure of a sacred bull is rubbed every day with aromatic oils until it glitters.

In our millennium, the first documented evidence of perfumery history is a patent for the sale of perfumes issued by Henry VI in Paris in 1190. In France, perfume was originally used to wet gloves to block the unpleasant smell of leather after tanning. Then they began to be used as a “substitute” for soap and water. When Napoleon came to power, he introduced bathing and promoted wider use of perfume. Bonaparte loved the smell of violets and jasmine, and, they say, was scented with violet cologne even during hostilities. 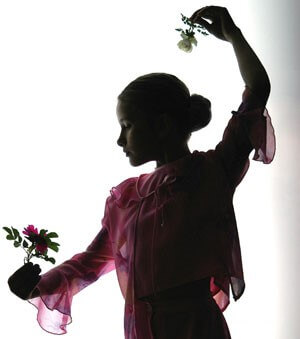 Corsican land gave birth to not only a great lover of violets, but also the first famous perfumer of our time – Francois Coty. Kochi was not only a brilliant perfumer but also a talented entrepreneur. That he belonged to the idea that perfumes should be sold in beautiful bottles. Francois Coty once made the following remark: “Give the woman the best fragrance composition you can make. Present it in a bottle made simply, but with impeccable taste. Appoint a reasonable price for this, and business will arise that the world has never seen before. ” His perfume with the smell of roses in a crystal bottle, invented by Jacques Lalique, made Kochi famous throughout Paris. World success brought him L’Origan, L’Aimant and, of course, Chypre.

Please share the article with your friends and family!