The greatest cities in the history of mankind

Tokyo, 1965, 15 million inhabitants. In 1965, Tokyo took New York City’s title as the largest city on the planet and has since been the undisputed leader in terms of population. In addition, Tokyo is the most high-tech city in the world, despite the fact that it had to be almost completely rebuilt after the defeat of Japan in the Second World War. Today, the population of Tokyo, together with the suburbs, is 37.8 million people. 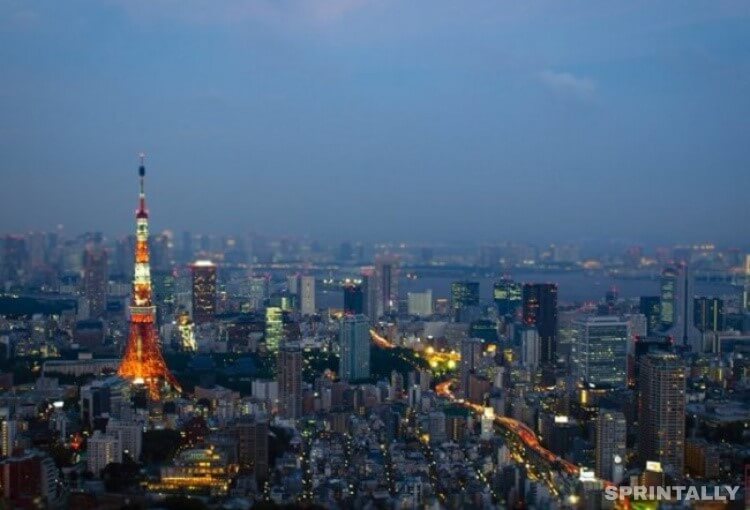 New York, 1925, 7.8 million inhabitants. While Europe was moving away from the consequences of the war, it beneficially affected the US economy. New York quickly became the focus of all America’s finances, the main part of the country, and also the place where emigrants came from all over the world. In 1930, the legendary skyscraper Chrysler Building was erected here, and in 1931 – the equally famous tower Empire State Building. Today, the population of New York is 23.7 million people, but even with such an impressive figure, the city is only in fifth place. 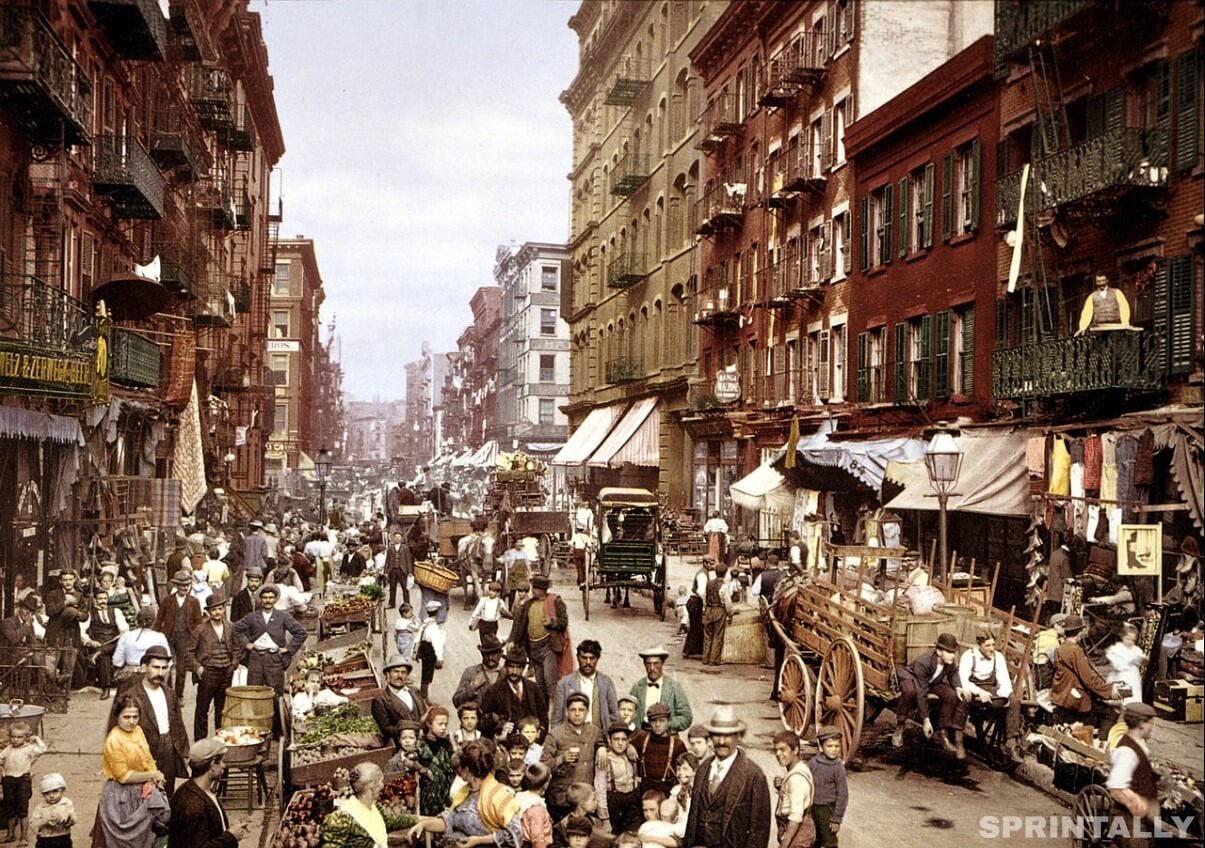 London, 1841, 1.9 million inhabitants. This city became the largest city on the planet in the period that is called Pax Britannica – in the era of total domination of the British Empire at sea and in international relations. At that time, Britain was the world’s only superpower. The rapid growth of London was due to the industrial revolution. If in 1841 the population of the city was 1.9 million people, then in 1914 it grew to 7.4 million, but in 1914 this growth was significantly slowed by the First World War. 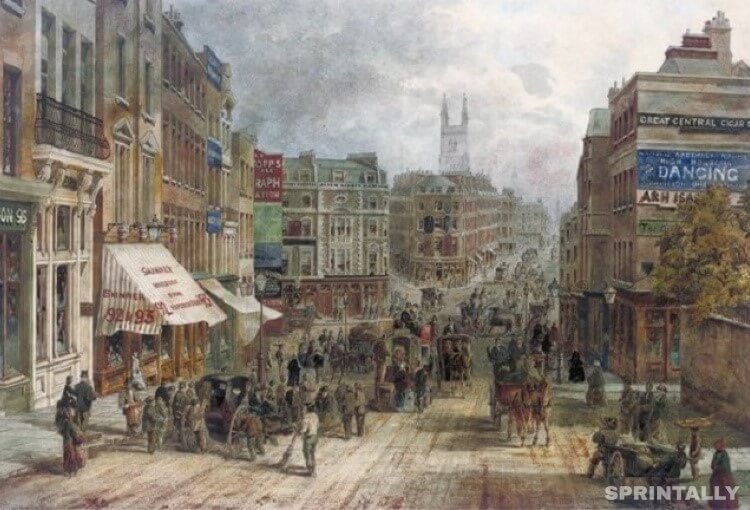 Beijing, 1450, 600 thousand inhabitants. Only 50 years, Beijing needed to take the lead from Nanking. From 1420 until now, the city remains the capital of China. The Ming Dynasty erected such world-famous architectural monuments as the Forbidden City and the Temple of Heaven on its territory. For several centuries, Beijing remained the largest city in the world. In 1800, its population reached a mark of 1.1 million inhabitants. 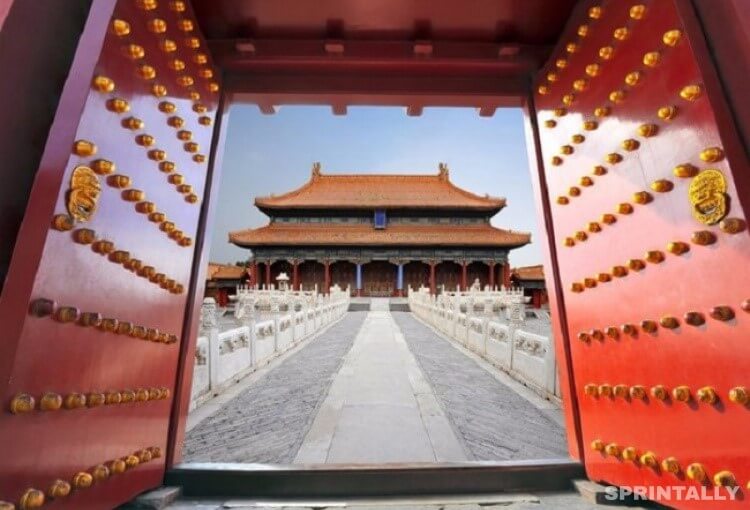 Nanjing, 1400, 500 thousand inhabitants. After Chang’an Kaifeng and Hangzhou lost part of their population, the largest city in China and the world became Nanjing with 500 thousand inhabitants. It happened at the beginning of the 15th century. The port city, located in the lower reaches of the Yangtze River, flourished during the Ming Dynasty. The emperor Yongle sent huge lots of precious wood from this city to Africa. Due to political motives, Yongle moved to Beijing, so the population of Nanjing began to decline. 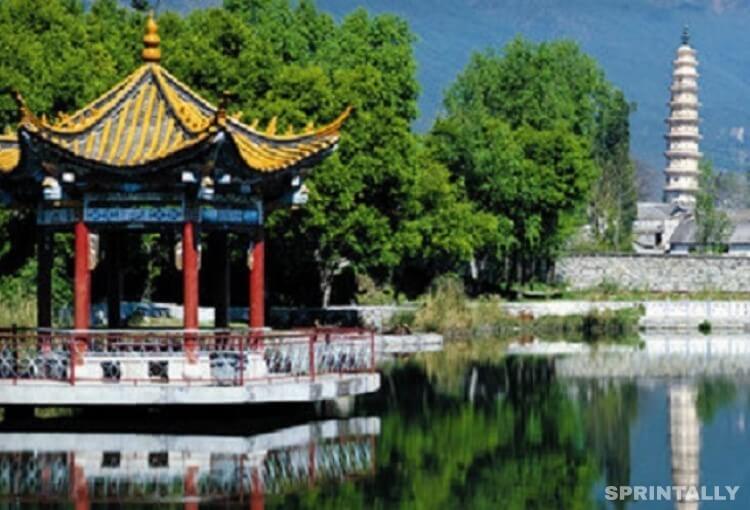