The canal “Eurasia” where going to build a new canal...

The canal “Eurasia”: Despite the fact that today there is a waterway from the Black to the Caspian Sea, the idea of creating a full-fledged canal periodically pops up in the press and is discussed in the scientific and leadership circles of the country. They even began to build it in the 1930s, but because of the outbreak of World War II, the canal construction had to be stopped. But what is not satisfied with the existing waterway, and where are they going to build a new canal?

Today, from the Black Sea, and more precisely from the Sea of Azov, one can get into the Caspian Sea along the Don and Volga rivers and the Volga-Don canal connecting them.

This canal has been operating since the 1950s and has a total length of 101 kilometers. But the canal requires significant costs for modernization, primarily for dredging, as the depth in some areas does not exceed 3.5 meters. Because of this, ships passing through it are often only half loaded, which reduces the economic efficiency of the canal operation.

The canal “Eurasia” where going to build a new canal 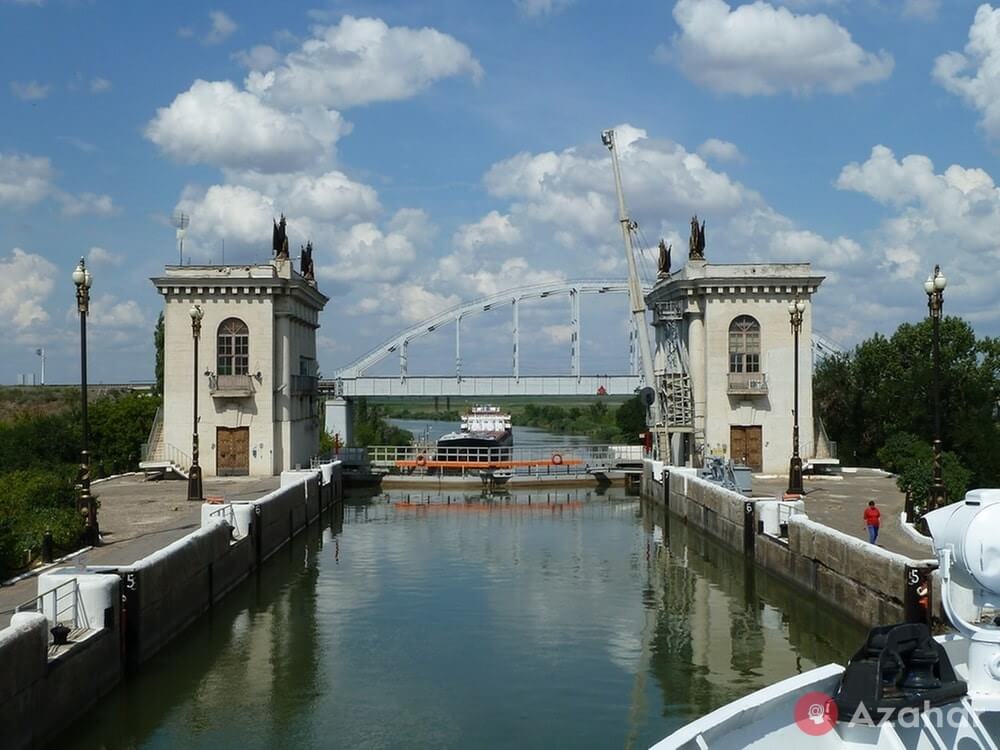 The canal “Eurasia” is supposed to be laid across the territory of the Kumo-Manych depression. This is a natural lowering in the relief, which is the conditional border between Europe and Asia, and was in the past geological epochs there was a strait connecting the Caspian and Black Seas. There are already a number of reservoirs, canals, and locks, which were built in the 30s-40s of the last century.

It is planned that the total length of the canal “Eurasia” will be from 680 to 850 kilometers, depending on the chosen option for the project. But in any case, this will reduce the existing waterway from the Caspian Sea to the Azov-Black Sea basin by more than 1,000 kilometers. 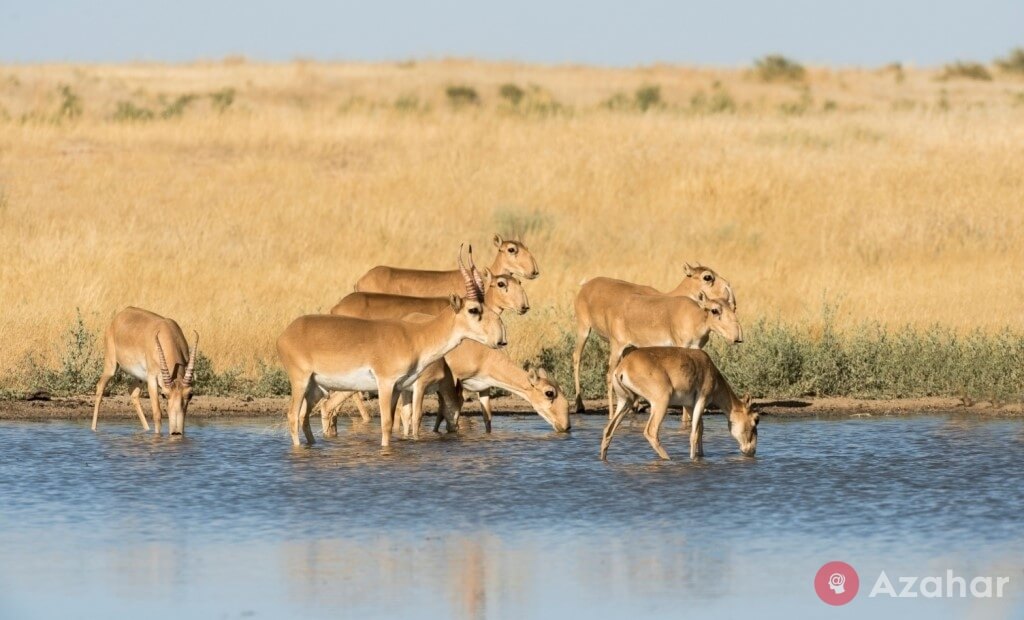 But the construction of the canal faces a number of environmental problems. It should be borne in mind that the canal is planned to be led through protected areas, in particular, through the Manych-Gudilo Lake, which is part of the Black Lands Biosphere Reserve, where rare birds nesting sites are located and protected animal species live.

For example, the canal will pass through the paths of seasonal migrations of saigas – rare animals listed in the Red Book of Russia. Another problem is the salinization of the soil in the area of the canal, to prevent which, a number of additional measures will be required. Environmentalists also point to the possible exchange of representatives of the fauna of the seas, which can have negative consequences and lead to the emergence of invasive species. 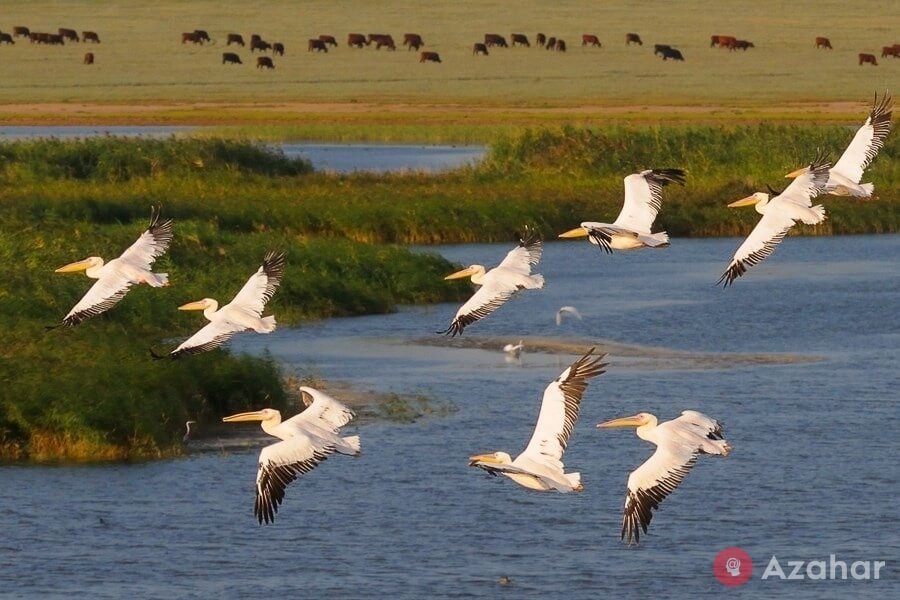 It is worth noting that the construction of the canal is beneficial not only for Russia but also for the Caspian littoral states that do not have access to the ocean, such as Kazakhstan, Turkmenistan, Iran or Azerbaijan. The canal, of course, will be beneficial to China, which will receive the shortest way to promote their products to Europe.

It is for this reason that Chinese and Kazakh experts are actively involved in the development of project documentation for the future canal. Despite the enormous costs, and according to specialists, the construction of the canal will require from 600 to 1,400 billion rubles, depending on the estimated depth of the canal, its construction is very profitable for all countries participating in the project, especially for Russia, Kazakhstan, and China.