The 10 best messengers in the world.

Many of us no longer imagine life without a phone and the Internet, and for most people, these are the most important tools in the work. In this article, we will analyze the most popular messengers in the world and their differences from each other. After all, in our time in instant messengers, you can not only send text messages but also call, talk on video, create your own channels, groups, and secret chat rooms. 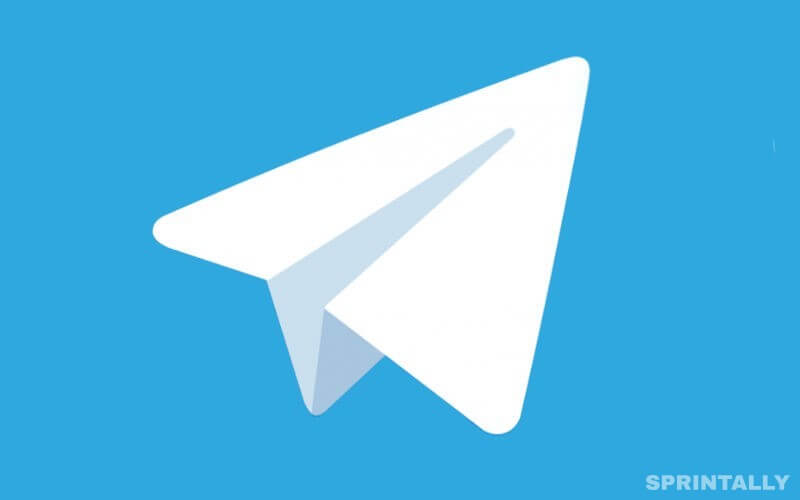 Telegram – the most sensational and scandalous project of Pavel Durov. This service initially gained popularity among business users because of its privacy and the possibility of creating secret chat rooms. Then there were other interesting functions: the formation of groups of up to 5000 people, the creation of bots and public channels, which is very popular among various authors and music lovers. In Telegram, you can now reply in a chat to a specific person using the “@” symbol, delete and make changes to already sent messages, exchange emoji, memes, and stickers. So, while there are rumors about the closure of this service in the USA, it is increasingly gaining momentum among young people and businessmen. 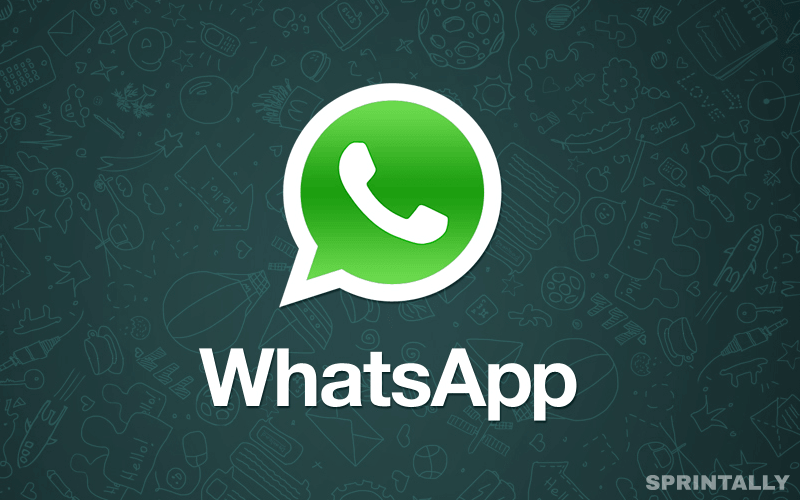 WhatsApp is the top-end messaging program that is used in 109 countries around the world. Today, registered subscribers in this network number more than a billion people. In 2016, for privacy reasons, WhatsApp developers made end-to-end encryption that applies to all forwarded content: to simple and group chats, photos, attachments, voice memos, and calls. An important advantage of this program is the reservation of chats on “Google Drive” or “iCloud”. But there is a significant disadvantage – the Web version for PC is possible only when interacting with the phone and provided that the phone is connected to the Internet. 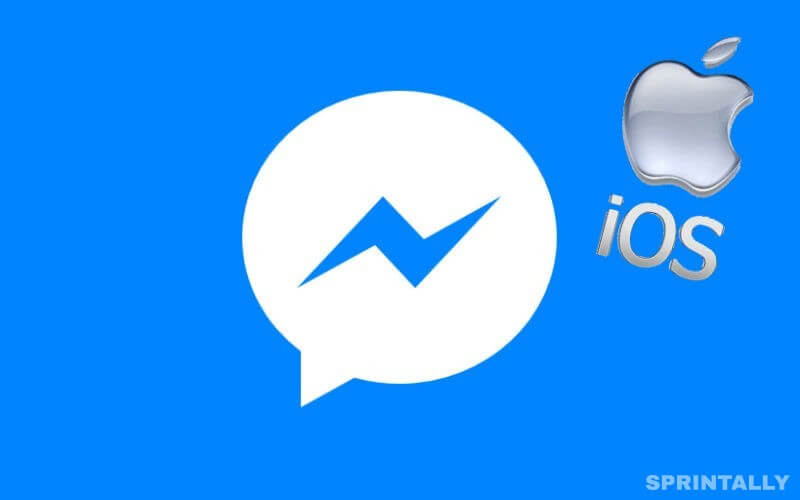 Facebook Messenger – this service is the leader in 49 countries, including Australia, the USA, and Canada. Approximately 700 million people use it. In this instant messenger, you can immediately see which of the friends is online. Just like in other networks, you can call, send photos, videos, stickers and create group chats. Now for authorization of Messenger, it is enough to specify only the mobile number, to have a Facebook page for this is not necessary. Now in the testing phase is the digital assistant Facebook M, located inside the program Facebook Messenger. The service works on the basis of artificial intelligence, like Siri and Google Now. 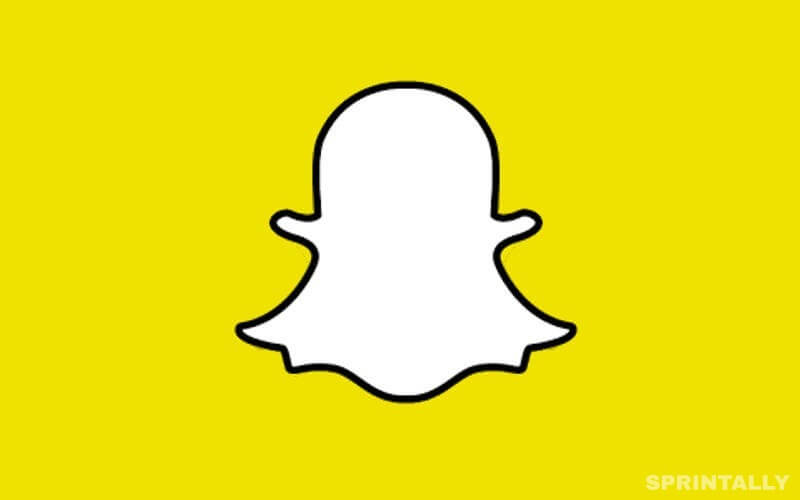 Snapchat is another remarkable service that has collected 100 million accounts. This application allows you to attach a photo you just took to the message, although this function is already available on almost all instant messengers. But here there is an important difference: the sender sets the time, during which the picture will be visible on the screen of the recipient. After this time, the file from the device will be deleted, but it will remain on the central server. Then this image can be viewed no more than once a day. In 2016, the company released glasses equipped with two cameras and LED indicators to record short video clips with further deployment to the network. The cost of this invention is $ 130. 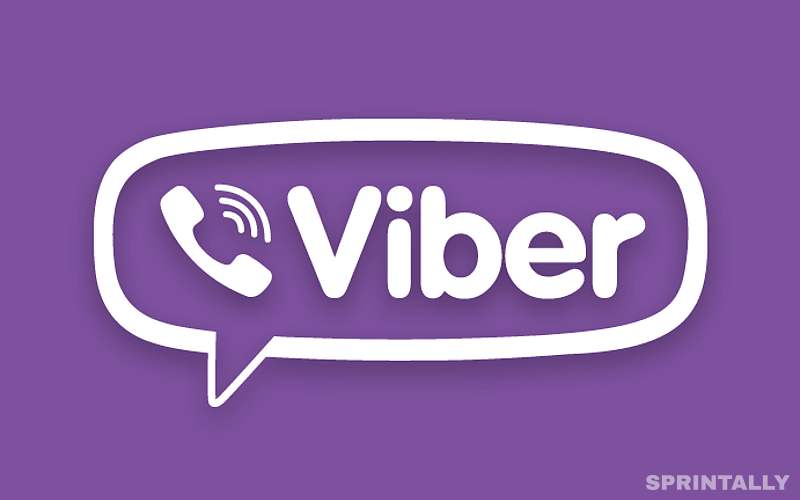 One of the most popular and competing messengers is Viber. In 2015, the number of registered users was 600 million. Viber really can be considered a worthy substitute for the legendary Skype, because the program has a conference mode for video calls. This “chip” many other famous messengers can not boast. In addition to the user-friendly interface, Viber has a couple of features: the file transfer function and the ability to create public accounts for companies and brands, with the connection of bots and CRM systems. The joyful news for the metropolitan users is that in October 2017 the operator of the Wi-Fi network in the Moscow metro allowed Viber users to communicate in the messenger without authorization. 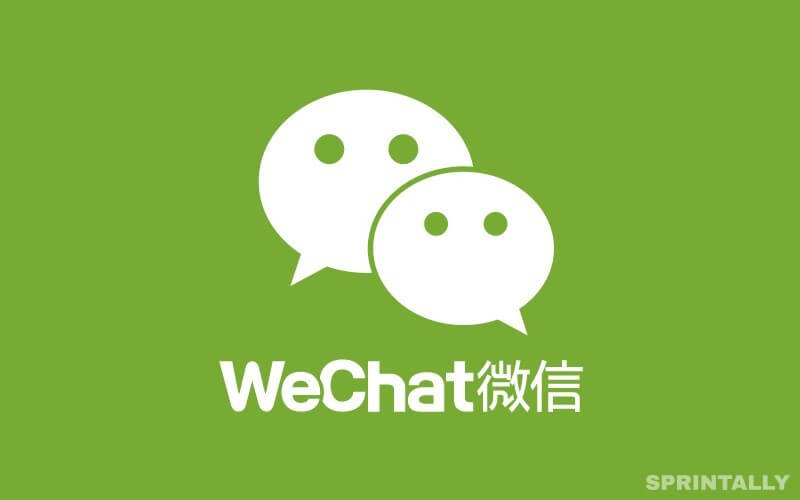 We Chat is a well-known Chinese invention. The number of users currently varies around 600 million. In this messenger, you can send text and audio messages, exchange photos and video files. Among the unusual features, you need to highlight the translation from foreign languages, the built-in photo editor, and integration into Facebook. Well, that’s not all. WeChat is a whole browser with a built-in application store. Users through this service can order food at home, sign up for the dentist, transfer money, pay for housing services and many other things. 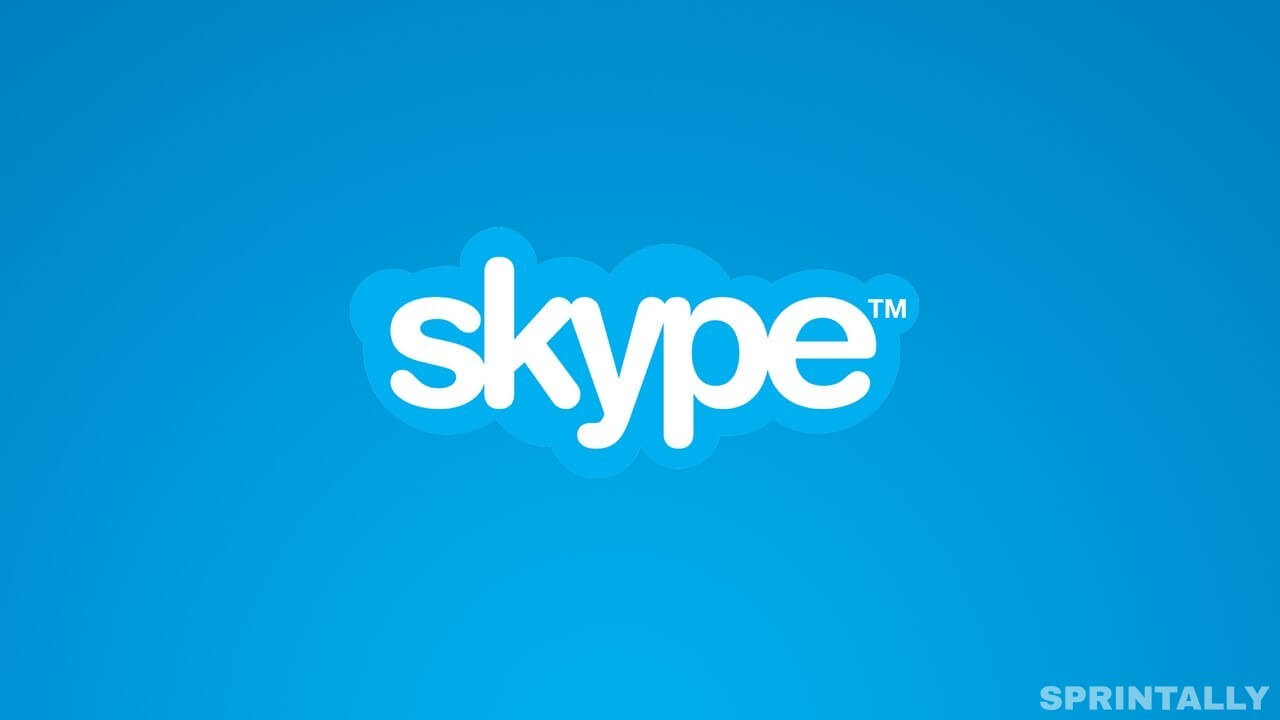 Skype, this is a free software that provides voice, text, and video on the Internet between computers, mobile devices, and even game consoles. As of the end of 2010, more than 660 million users registered in Skype. 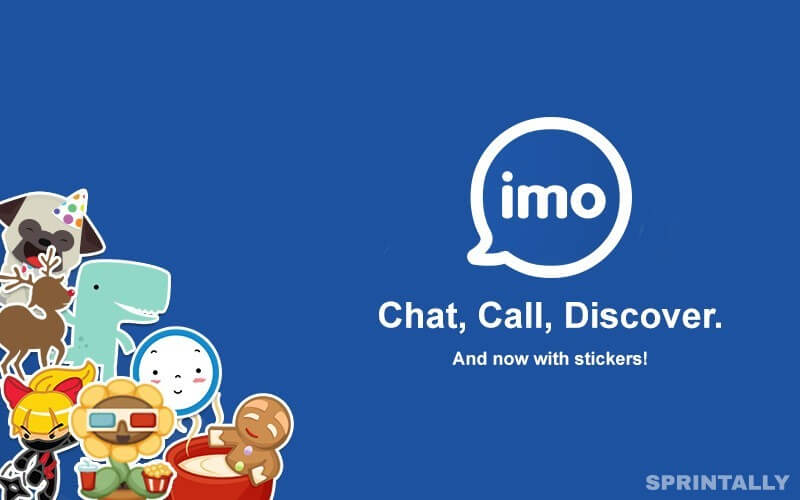 There are a lot of different services on the Internet for talks and communication, but in the past few years, users have paid attention to one simple and at the same time providing a lot of convenient opportunities for IMO messenger. Imo means instant messenger. But in this service you will find not only a text chat and the ability to send SMS via the Internet, bypassing cellular operators.

Also on the website Imo.im, you can select and download the client messenger application for your computer or smartphone. There are clients for any operating system and suitable for computers from different manufacturers. It’s no secret that mobile device manufacturers are very free to use operating systems and create special firmware for almost every model.

Google has created an excellent tool for marketers to produce commercial video, the effectiveness of which far exceeds the multi-billion investment in the invitation to the main role of Justin Bieber. Moreover, this tool is free and interactive. It’s about Google+ Hangouts – Google Hangouts.

Using Hangouts, you can organize a discussion with 10 people, and invite an unlimited number of viewers who can ask questions and comment on the conversation in real time. The video call is automatically uploaded to your brand page on YouTube, after which everyone can see it. In addition, you can broadcast the meeting on your website live. To do this, just paste the HTML-code into the page of your resource.

Yahoo! Messenger (abbreviated as Y! M) is an instant messaging program from Yahoo! using its own protocol. There is a platform for Windows, Mac, Linux ( Unix). It is distributed free of charge. To use, you need to pre-register on the Yahoo! portal