Swiss robot took a job on the marine platform

Swiss Robot: The quadruped ANYmal robot is known for its unique agility and ability to overcome various obstacles arising on its way. He can dance to different music, climb stairs, open doors, and perform other interesting tricks. It is so well established that it even took a job as a customer service agent, allowing the operation of the offshore platform. 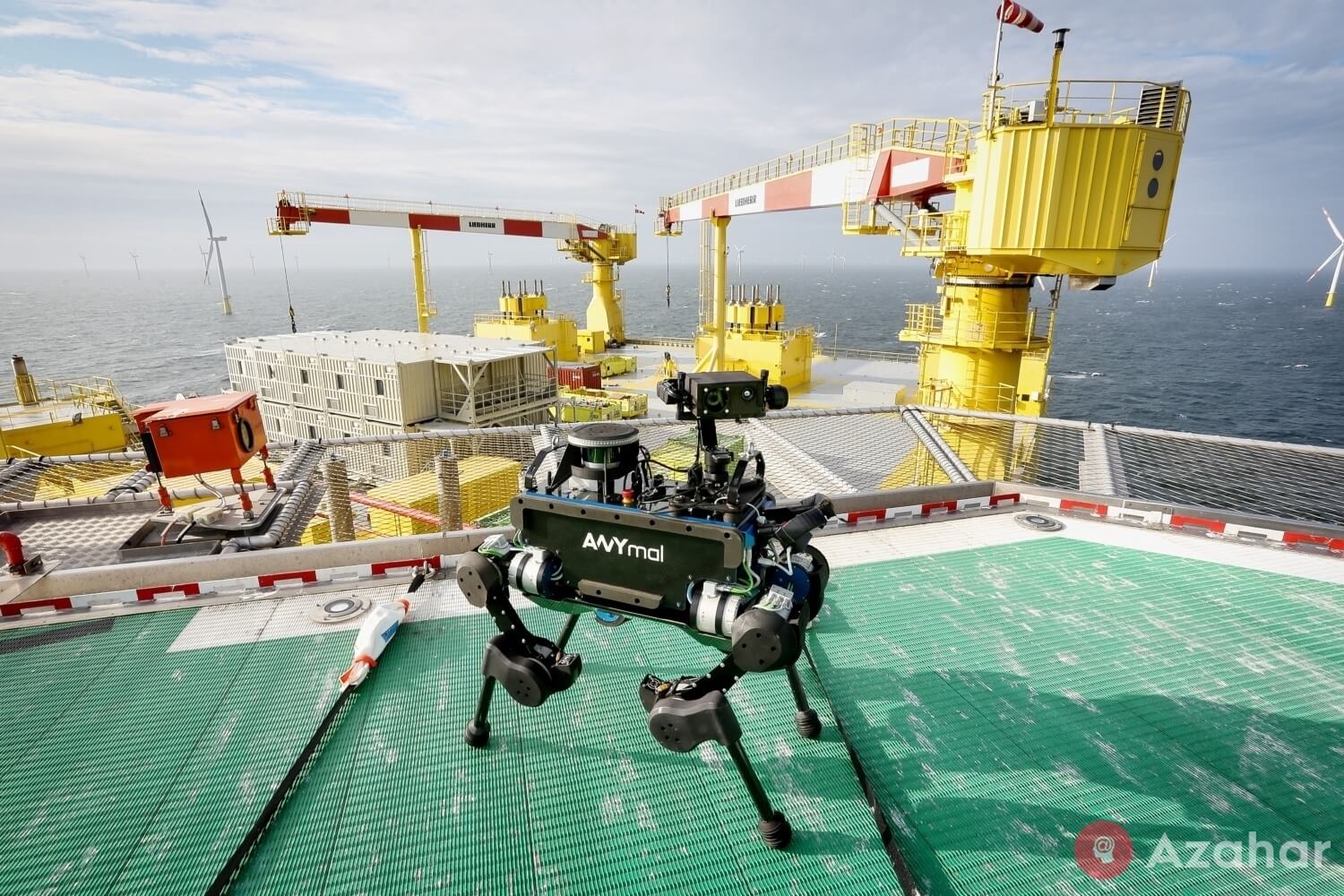 Robot ANYmal was created by engineers ANYbotics of the company’s Robotic Systems Lab, working on ETH Zurich. He is a competitor of another famous four-legged robot SpotMini, which was constructed in Boston Dynamics. In the meantime, his main rival revels in the glory of a dancer, collecting thousands of views in the network, the robot ANYmal engaged in serious business. He took a job on the marine platform. 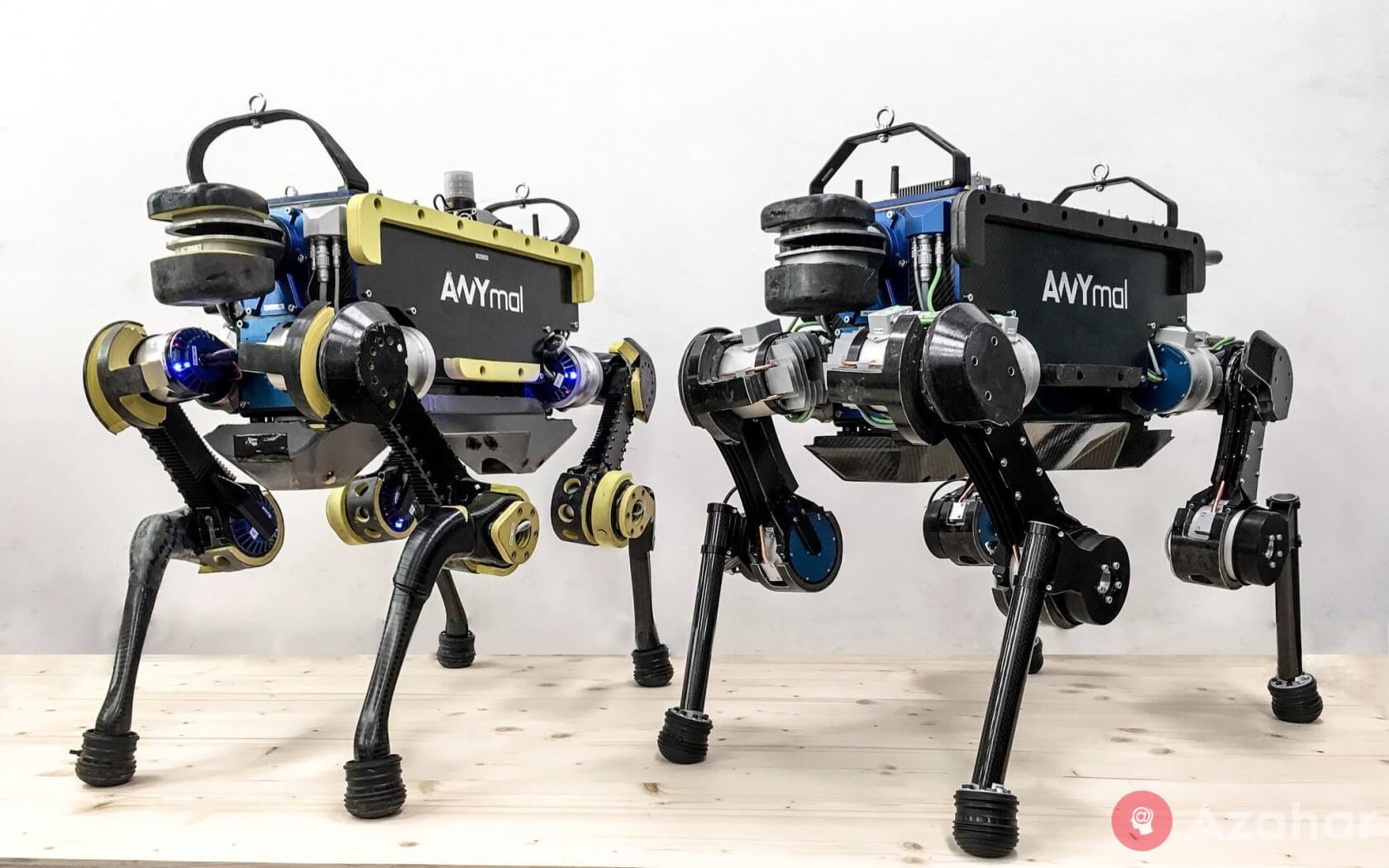 The robot started to work on the energy platform company TenneT, located in the North Sea and became the world’s first employee, which autonomously inspects various instruments and equipment. The marine platform is quite remote from civilization place, which requires constant monitoring on the part of man. Routine inspection of all kinds of sensors and devices that ensure the platform’s functioning is very time-consuming. To facilitate the people’s work and further minimize their presence on the platform, it had sent to the robot ANYmal. 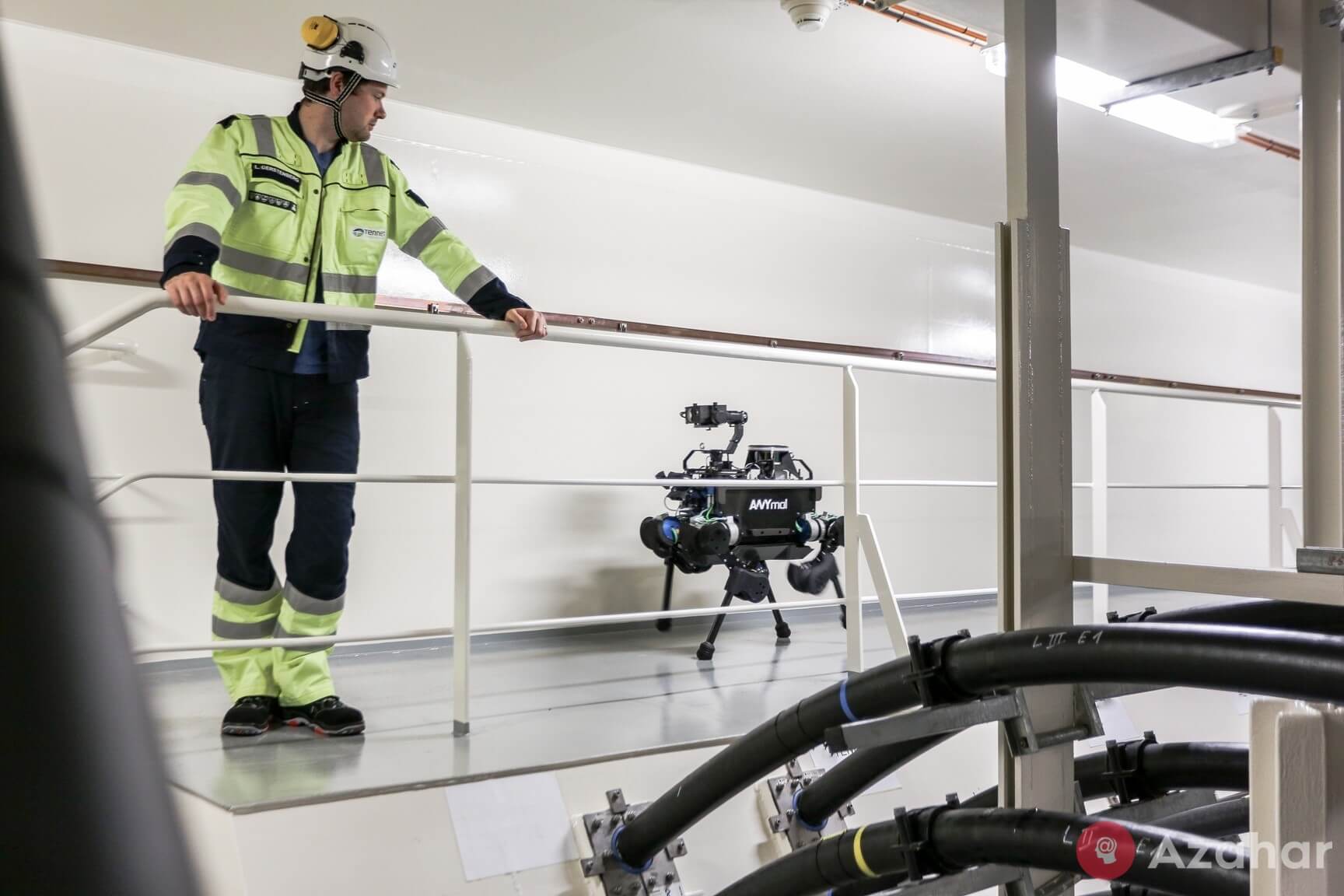 The robot is equipped with four legs that allow it to move the platform, overcoming stairs, pipes, cables, and other obstacles. An intelligent assistant service engineer offshore platform can detect existing irregularities and record any changes in the readings. ANYmal perfectly copes with the assigned tasks, and developers have already started to improve this model.

Now the main challenge facing the engineers is to teach the robot to detect irregularities in the system and eliminate them. If this goal is reached, then the robot will be able to work on the platform independently, without people who will reduce the cost of operating a small offshore platform. 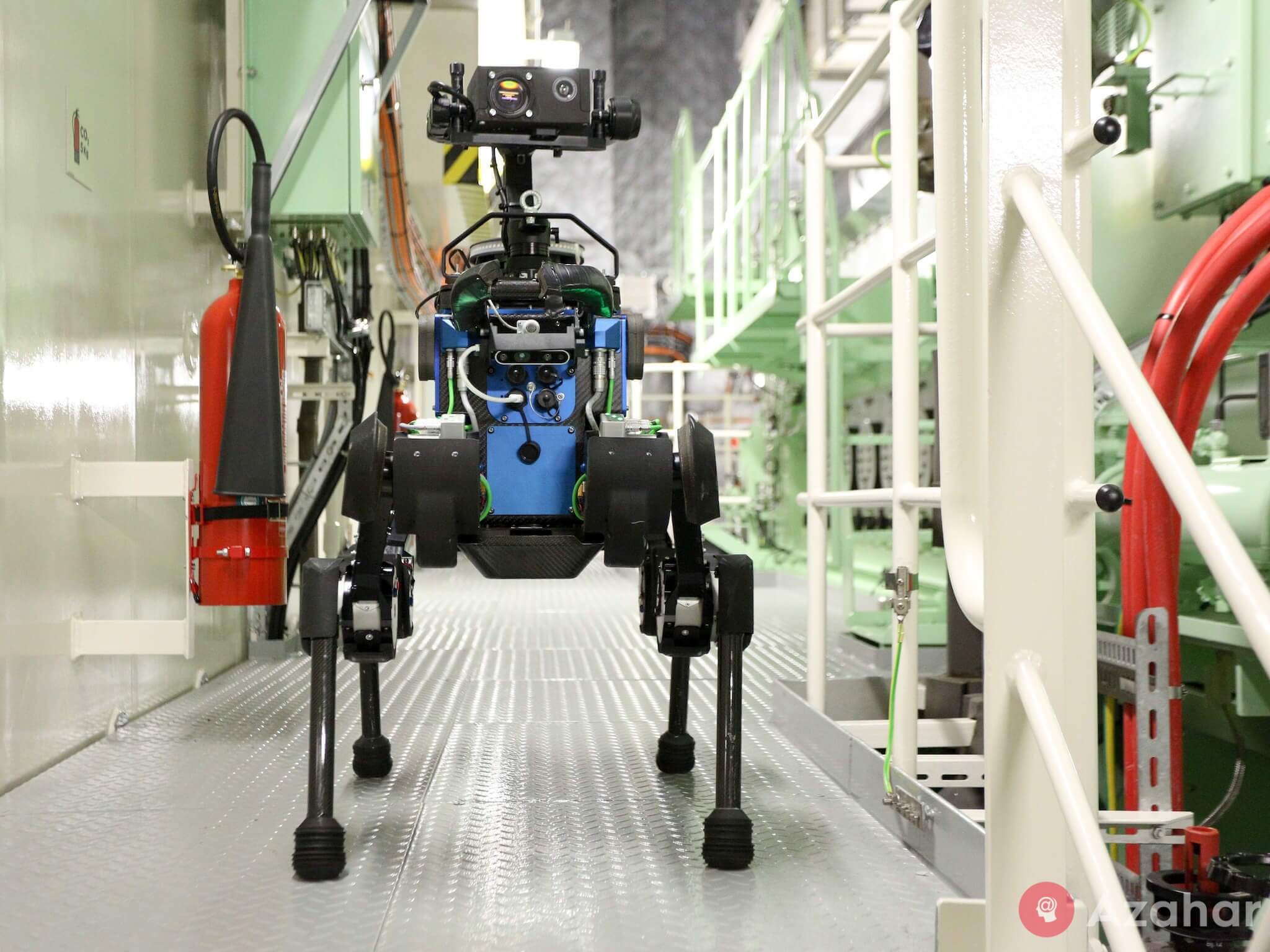 And in this video, you can see how looks the robot ANYmal in motion.