Strictly forbidden: who should not eat ginger?

In recent years, ginger has become a very popular product. All its useful properties are difficult to enumerate. However, the most common reason for eating ginger is that it reduces appetite, speeds up metabolism and helps you lose weight. Nevertheless, there is a certain group of people who should remove this plant from their diet.

In the cold period, ginger is in great demand, because it helps the immune system to fight against colds. Many people use ginger spice daily in their diet and drink ginger tea.

Doctors warned that not for all people this product is equally useful. Experts told about the category of people who should not eat ginger. 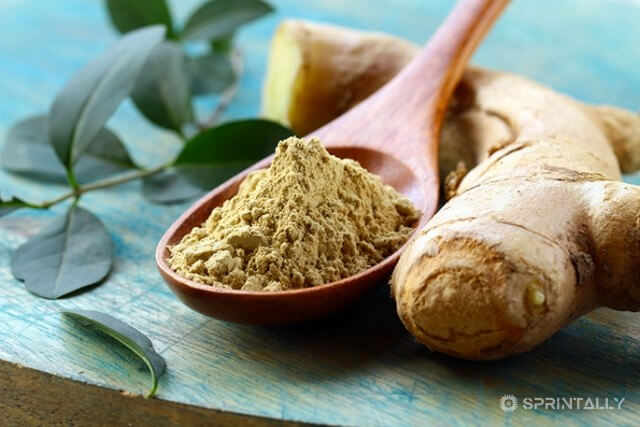 Ginger is dangerous for pregnant women

Ginger contains many powerful stimulants that can cause premature contractions in pregnant women. Especially dangerous to use the root in the last trimester.

Ginger can worsen the blood condition of people who suffer from hemophilia – chronic bleeding, which appears because of low blood clotting. The reason is that ginger accelerates blood circulation. 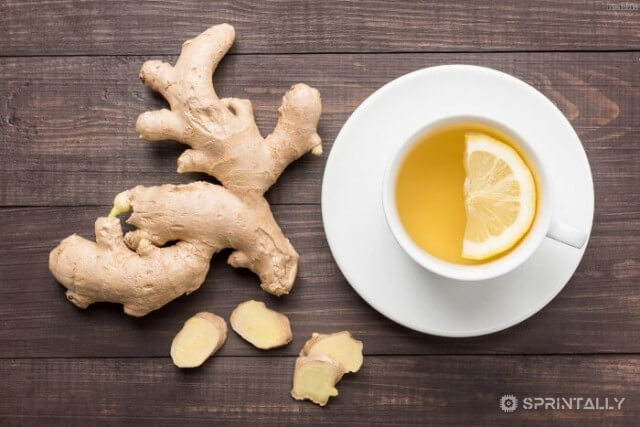 Ginger reduces appetite and speeds up metabolism. Thus, people who need to recover should avoid the use of ginger, as well as any additives, in which it is included.

People who use drugs to regulate blood pressure or treat diabetes

You may ask, what can ginger interfere with this group of people? All the same, it speeds up the metabolism, so some drugs may simply not have time to perform their function. It is especially risky to combine ginger with anticoagulants, beta-blockers and insulin-based medications. 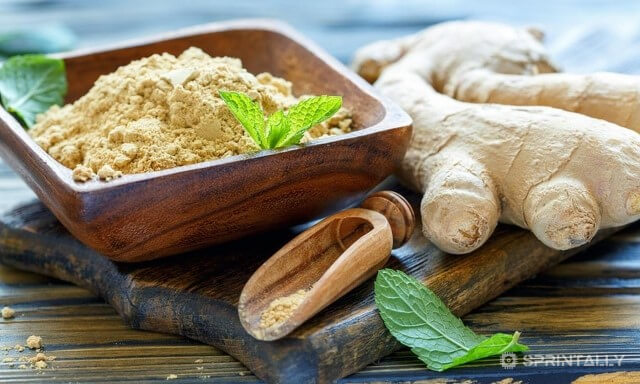 If you do not belong to any of the above groups, then you can safely use ginger. He will bring you only benefit.

More From: Diet and Nutrition