24-year-old singer Justin Bieber married a 21-year-old model Hailey Baldwin. They were caught at the exit of the courthouse in New York, where they allegedly applied.

1. Who is Justin Bieber?

Justin Bieber is a popular singer. His songs since 2010, took first place in the charts and his video for the song “Baby” from the debut album has long been the most viewed on YouTube until it overtook “Gangnam Style” from PSY’me. Longtime Bieber met with singer Selena Gomez.

Hailey Baldwin model. She was born into the Hollywood family, her father, actor Stephen Baldwin, and her uncles Alec Baldwin. 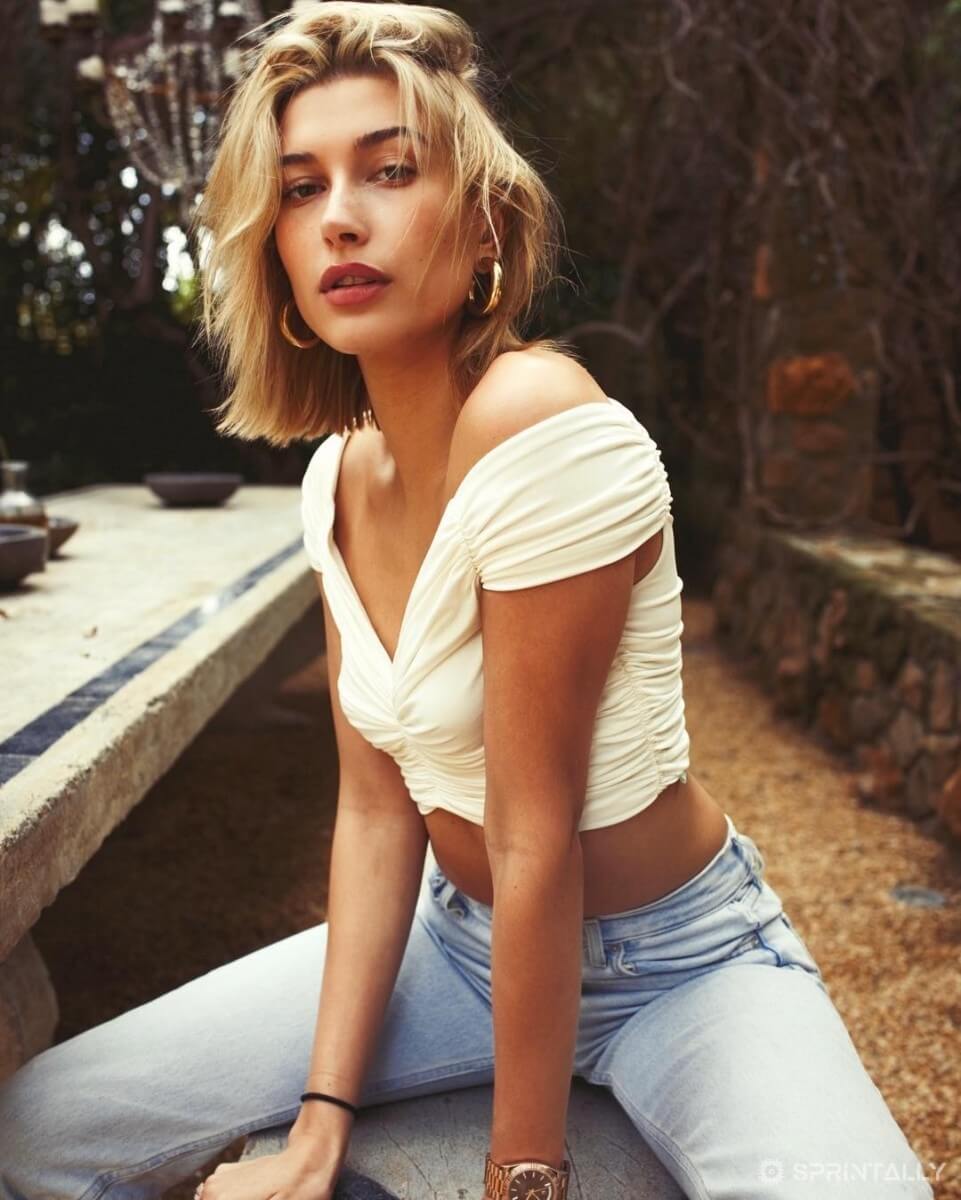 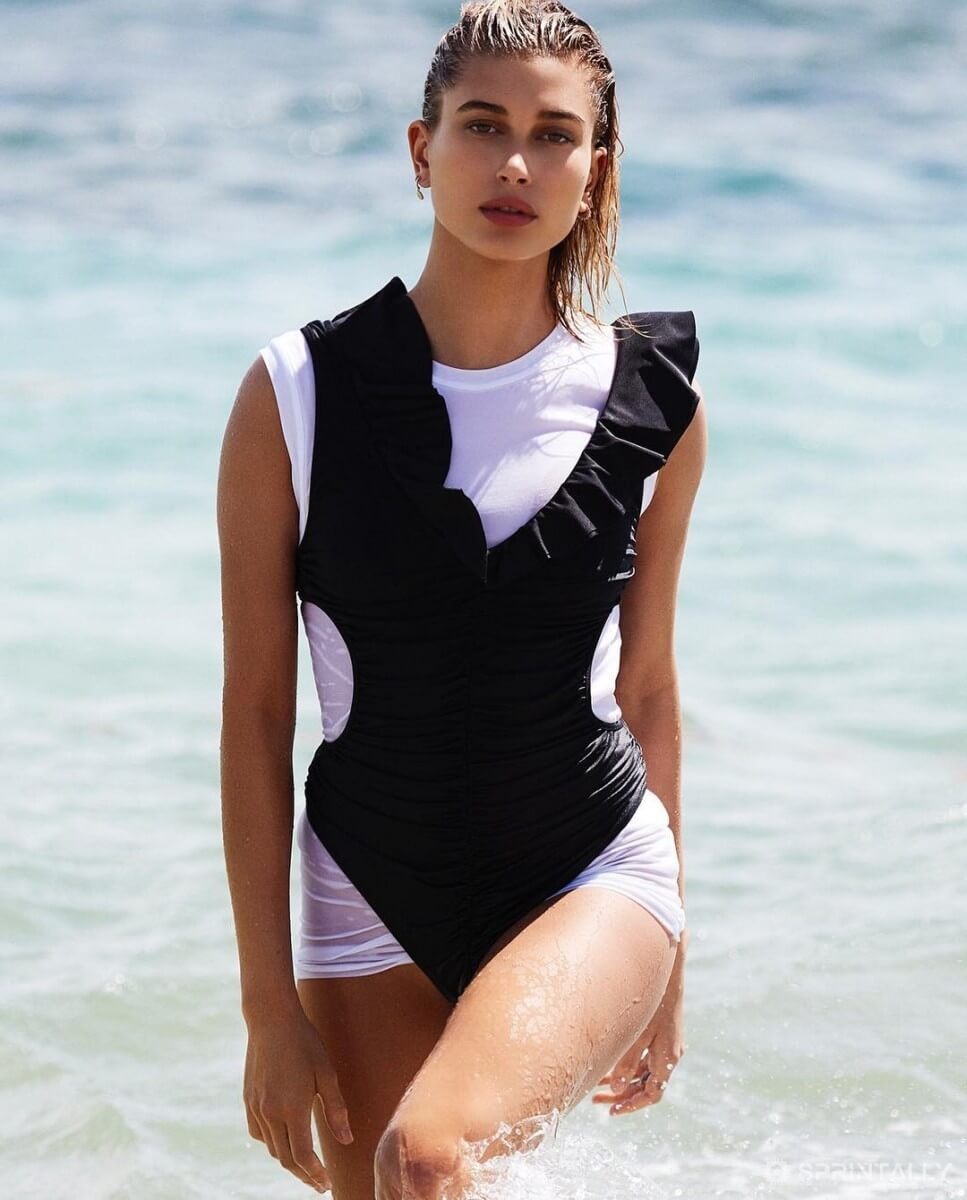 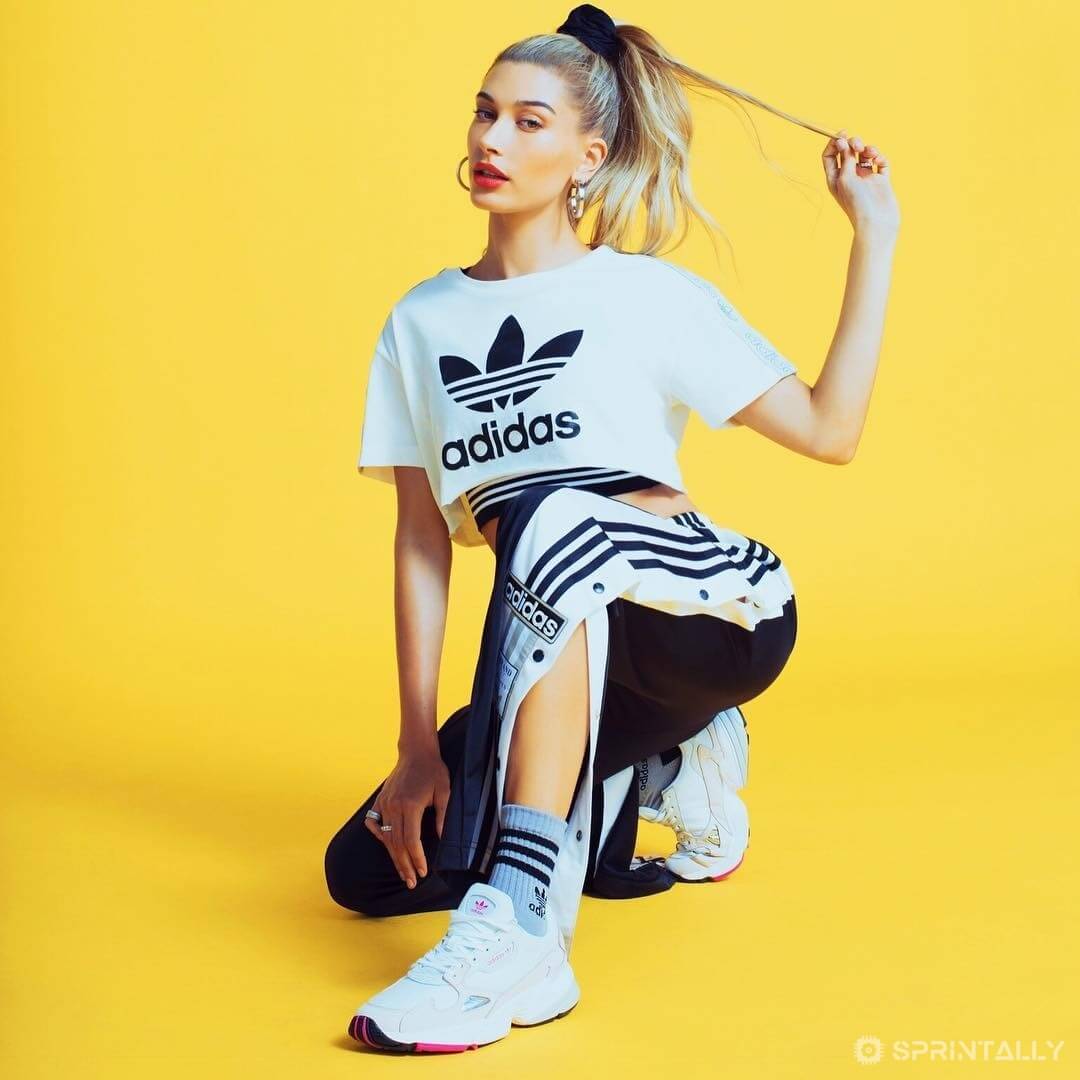 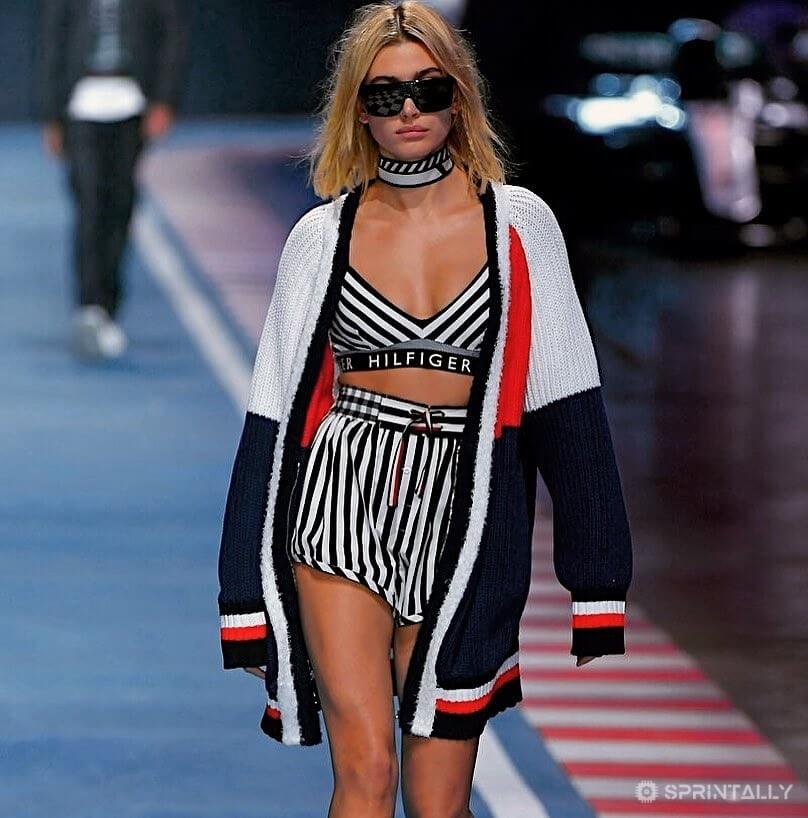 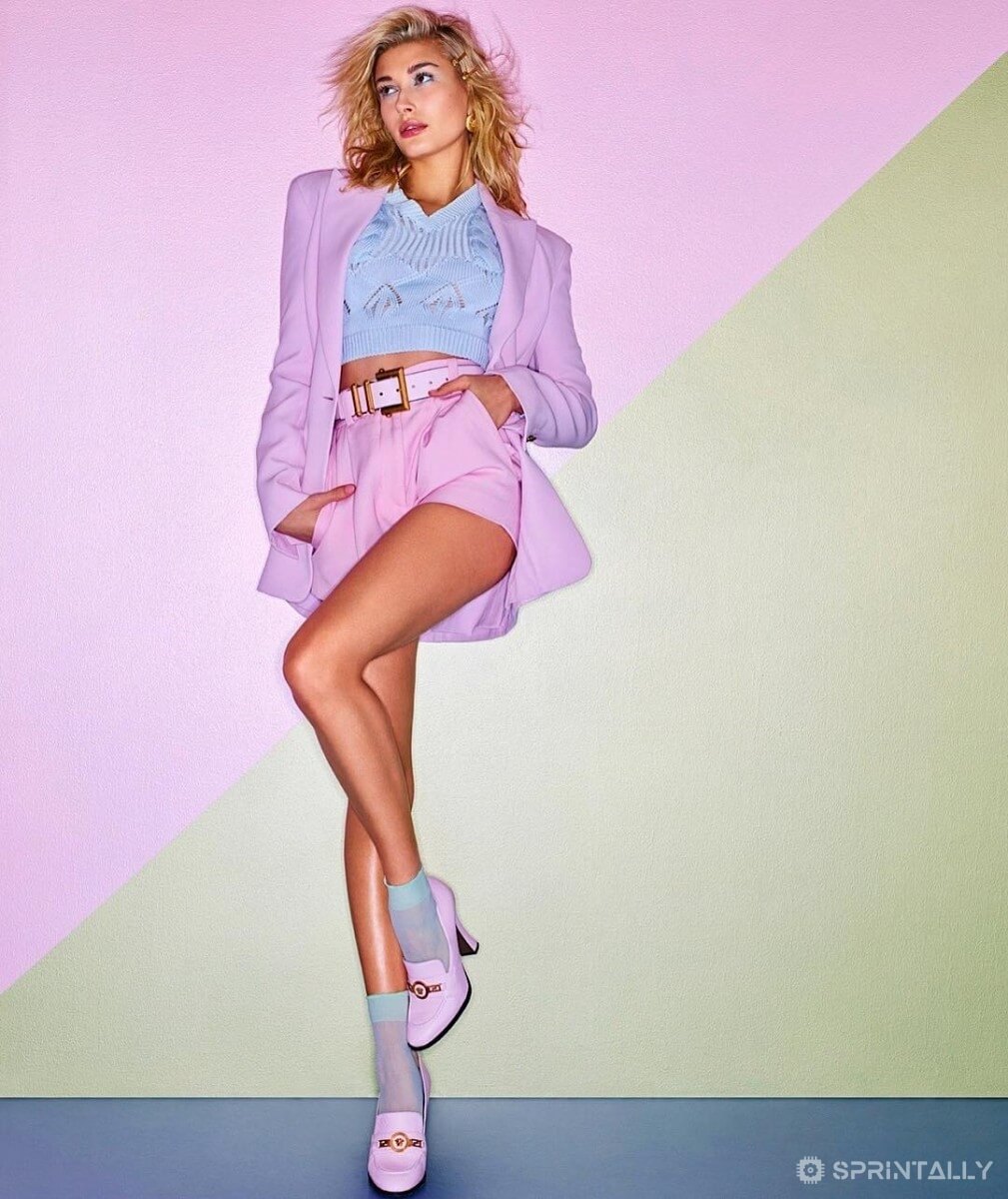 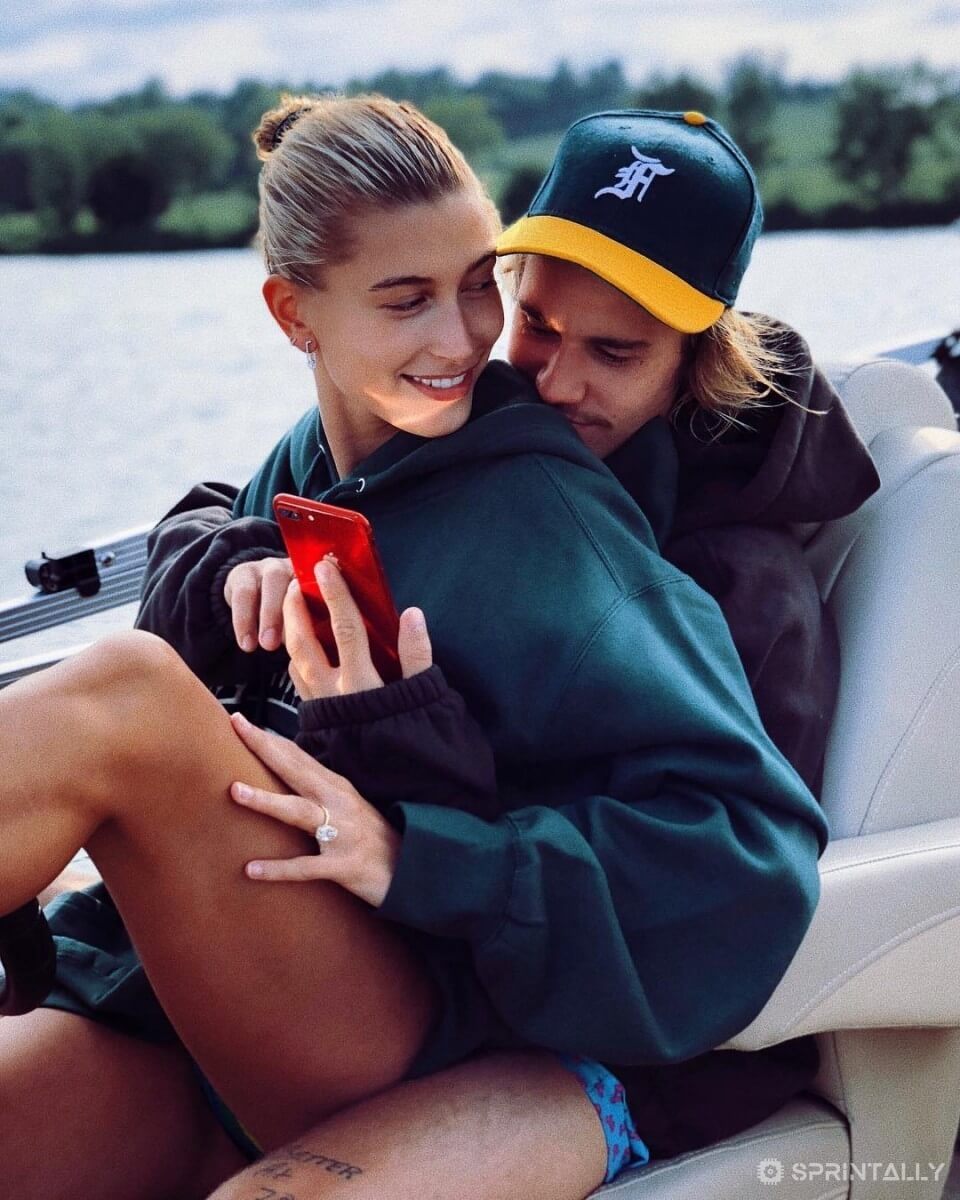 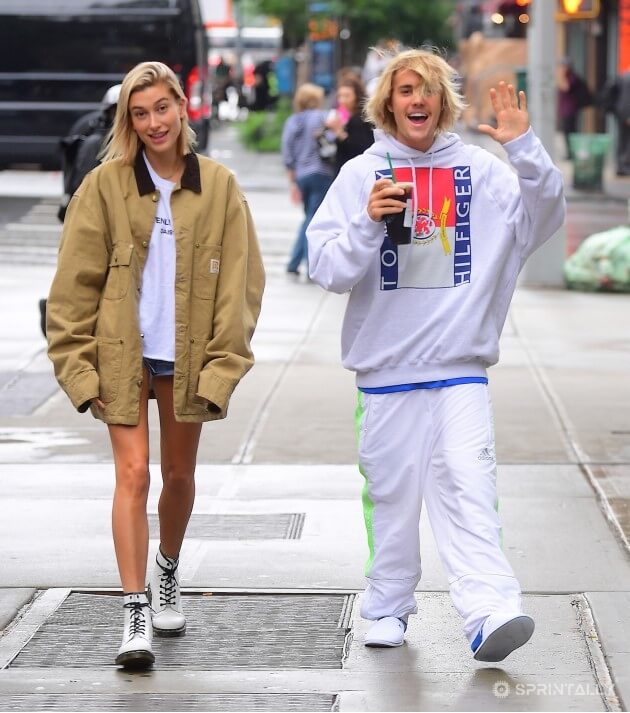 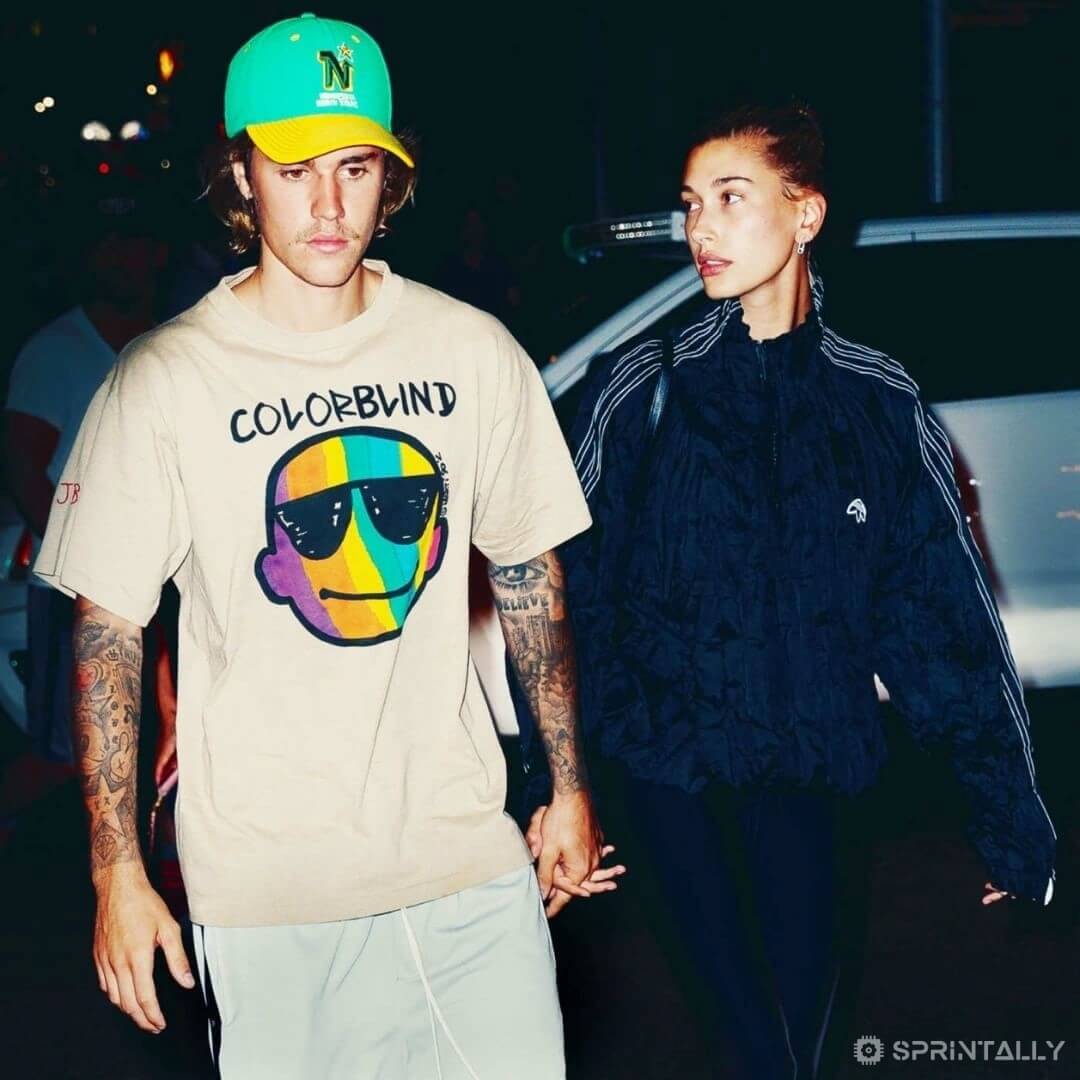 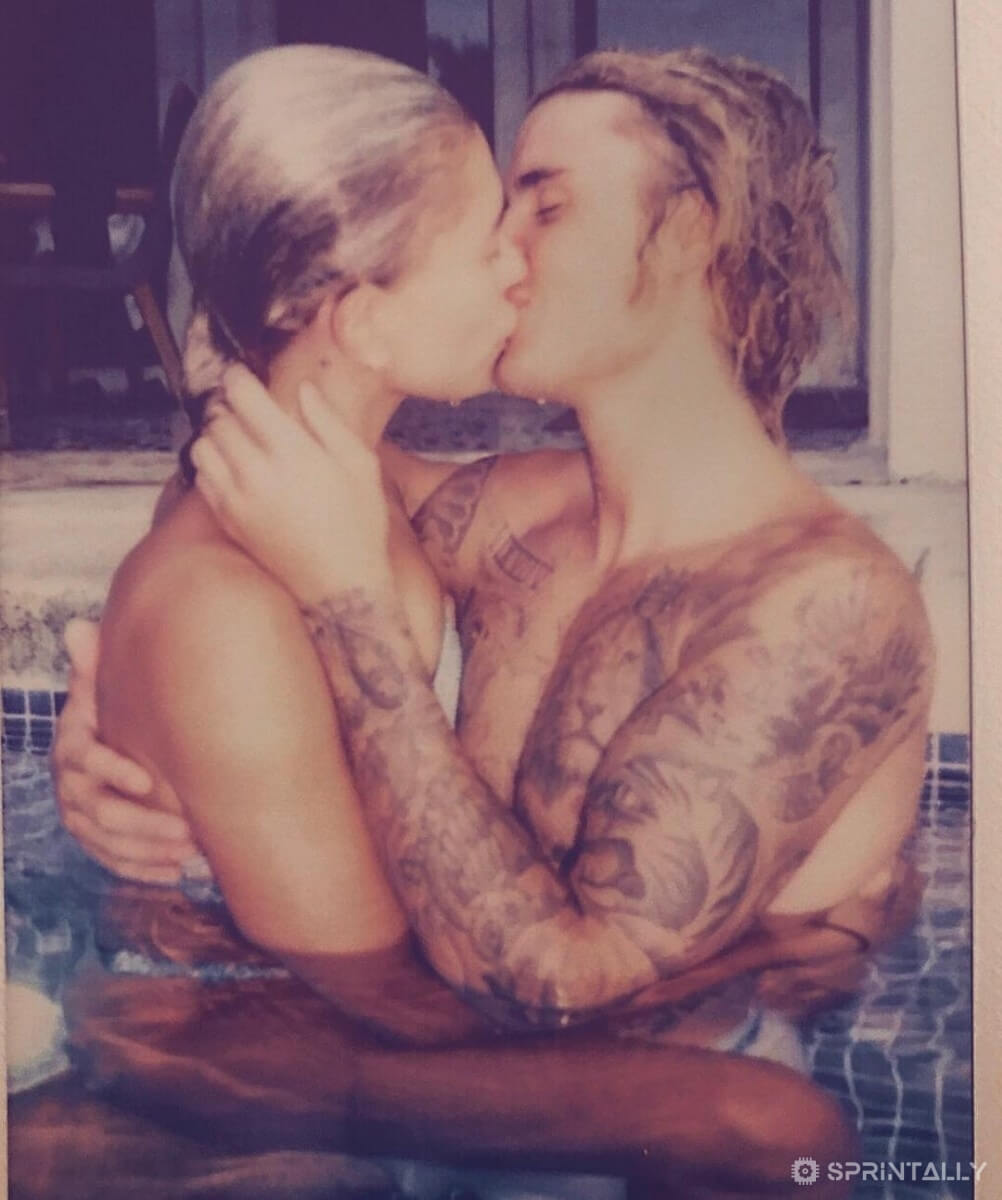 The wedding, according to some media, to be held this week and possibly in the homeland of the singer in Canada. Photos from the wedding yet, but there will be.