In the network appeared the details about the appearance and characteristics of the upcoming flagship smartphone LG ThinQ V40. Recently, the South Korean company was in a difficult position, sales of the devices fell sharply. The main hope of the brand – new gadget with artificial intelligence. Estimated release date – end of October-beginning of November.

According to the source of the premium, series will be released in limited quantities.

Technical characteristics of the gadget

The device will have 5 camera modules – triple main and double front. One camera is designed to unlock the phone and will be able to recognize users by face. It is assumed that it is equipped with a stereo configuration that records a 3D-map of the face.

The flagship will come with the latest generation of high-performance Qualcomm Snapdragon 845 processor. The device is based on the Android OS 9.0 Pie.

In appearance, the smartphone is similar to LG ThinQ G7. Frameless with rounded edges and a cutout of the screen. 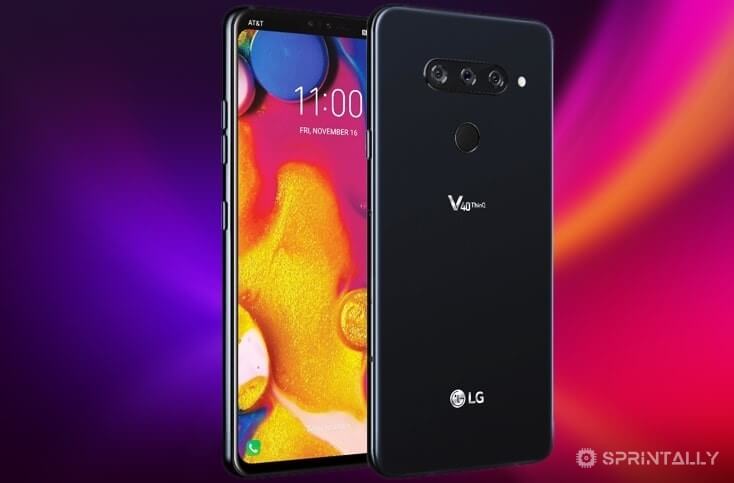 On the rear panel hosts the fingerprint scanner. To the right is a slot for a SIM card and power button. Button for Google assistant Assistant and the volume on the left side of the device. At the bottom is a headphone jack, microphone, speaker, USB port.

According to rumors, the approximate cost of the flagship smartphone will be the same as that of the recently released models of LG ThinQ V35 – about 800-900 dollars. The announcement of the device should expect in the coming days, most likely it will happen in Berlin, at the IFA exhibition in 2018. In any case, the manufacturer promises that soon LG ThinQ V40 will go on sale, and we will be able to test its capabilities. It was assumed that the handset will be available in gray and black, but has already appeared photo with the frame color Marsala.