Review of HTC U12 plus

HTC U12 plus: The Taiwanese manufacturer has once again presented a flagship phone without the release of the information immediately appeared on the Internet. The novelty was a continuation of the previously released HTC U11 Plus but has improved performance. The HTC U12 plus offers the highest performance and shows excellent quality.

The device looks rather attractive. Available in different color variations:

Has an aluminum frame and glass case. Blue version of the original – with a completely transparent back panel. 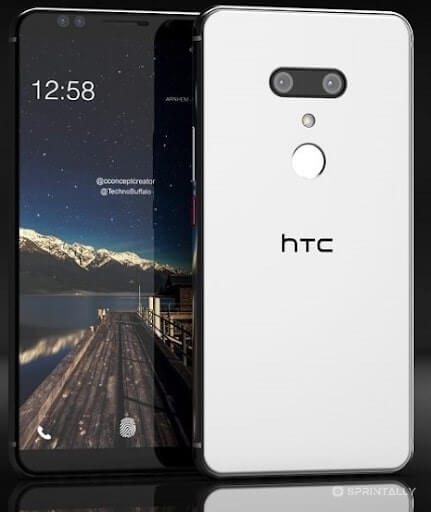 Features of the model

The display is a little narrower. Although the screen of large size, holding the phone in your hand conveniently. The rear panel having a curved shape, placed two cameras with flash and fingerprint scanner. The front panel has a front camera. Control is a touch button. 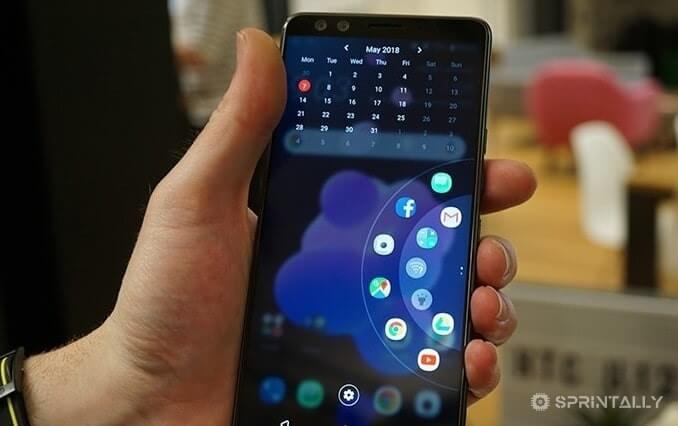 Six-inch Super LCD screen has a resolution of 2880×1440 pixels. Despite the high performance, the battery was pretty weak.

The display is clear, but in bright light, not enough brightness. The depth of black is insufficient, but the overall picture is good.

The combination of 6 GB of RAM with efficient processor performed well in testing. The model became one of the fastest on the market, easily pulls modern 3D games, surfing the Internet enjoy. For the user, it offers 64 or 128 GB.

Dual cameras are also on the back and on the front panel, and this is one of the strengths of the model. The pictures are high quality even in low light.

Now certain actions can be performed with a single touch thanks to Edge Sense. With a light compression of the lateral sides of the unit starts the shortcut or application. Double-clicking activates the default mode.

The software is also all excellent. The phone is running Android OS 8.0 Oreo. There are several options for interface settings.

A review of luxury smartphone showed that its performance was higher, housing is more sensitive than its predecessor at number 11, but has surprisingly short time the charging of the battery. Buy the new product at an affordable price in our online store. For HTC U12 plus a one-year warranty.