Get some rest: how to remove circles and bags under...

Every girl at least once on her difficult life thinks about how to get rid of circles and bags under the eyes. This problem is often only cosmetic in nature, which causes us to apply a large amount of foundation and give the skin a healthy look. However, if the circles under the eyes for fatigue can be with the help of cosmetics, then it becomes more difficult to mask the bags under the eyes.

Every time when you think about how to disguise bags under the eyes, you should understand that those are an indicator of some adverse changes in the body that need to be addressed. However, if you need to solve the problem urgently, then there can help various folk remedies for bags and swelling under the eyes, as well as effective advice from cosmetologists.

But before you learn how to deal with bags under the eyes, it is worth knowing what they can appear from. So, what are the reasons for the appearance of bags and swelling under the eyes: 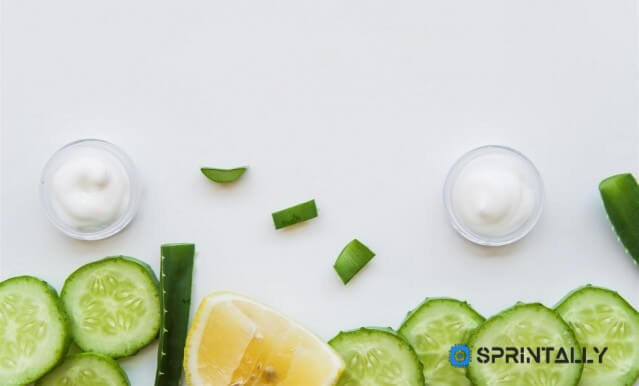 With circles under the eyes, the picture looks very similar. They are also a kind of indicator of the general condition of the body and may indicate possible disorders. One of the reasons for the appearance of bags under the eyes can be:

How to hide bags under the eyes?

Facial massage is considered one of the most effective means to help cope with bags under the eyes. Light circular movements rubbing the edema towards the ears, thus massaged more bioactive points, which are located on the cheekbones and are responsible for the health and condition of the eyes. To massage was more gentle – you can moisten the tips of the fingers with natural essential oil. But not in its pure form – it is worth adding a few drops of cosmetic oil to olive oil. 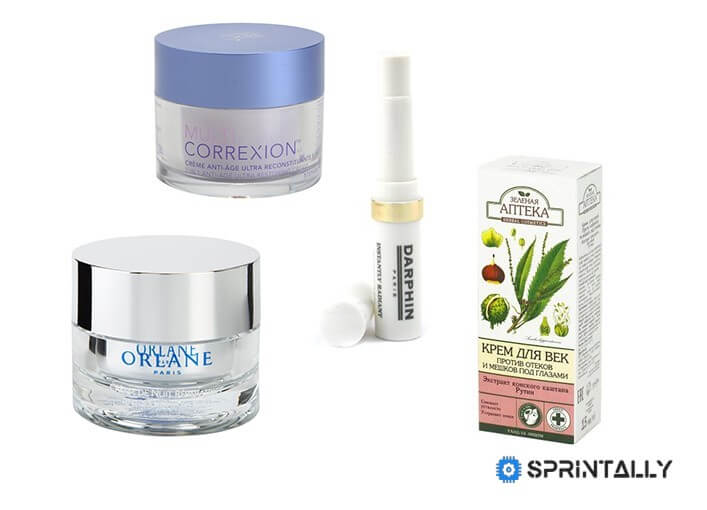 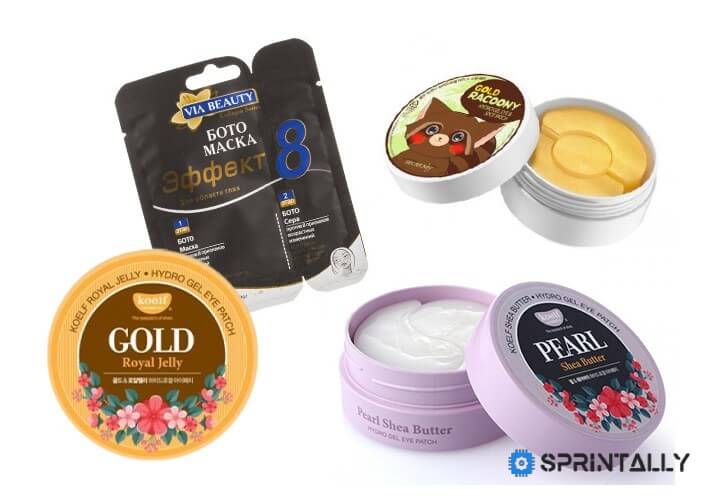 One of the common causes of bags is dehydration. The body simply “stores” water for the future when you forget to drink for a long time. He stores it in “bags” and will be there to protect until a sufficient amount of liquid reappears. Also, avoid salt in bulk. It perfectly retains moisture.

How to mask bruises under the eyes?

Bruises under the eyes are not subject to any correction, except cosmetic. As we already know, they can indicate possible problems with the body, but solving problems requires long treatment. Therefore, they can be quickly disguised. And it’s pretty easy to do. For this perfect cream from the black circles under the eyes, which is able to visually make them lighter. And do not forget about concealer, concealer and smile.

Important! If after sleep and rest circles under the eyes do not pass – be sure to make an appointment with the doctor.