Rapana: how shellfish aggressors took over the Black sea

Rapan: Everyone who rested on the Black Sea coast saw beautiful mollusk shells on the shore or bought souvenirs made from them. These are the rapana, gastropod mollusks, which are abundantly found in the waters of the Black Sea. But it turns out that this species is a malicious predator, which recently settled in the Black Sea and causes great damage to the local ecosystem.

Rapana: how shellfish aggressors took over the Black sea 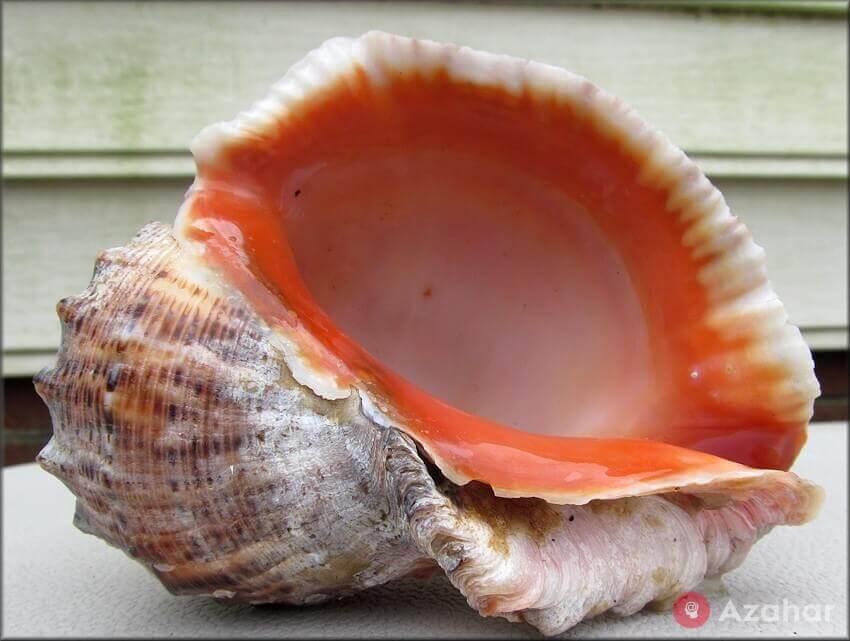 The mollusks Rapana are descendants of the Far Eastern Rapan, which originally inhabited the Sea of Japan. But sea vessels plying the seas of the World Ocean brought this species to the Black Sea, which completely satisfied their habitat requirements. For the first time, this species of mollusks from the genus Rapan was recorded in the Tsemess Bay near Novorossiysk in 1947, and this year is considered the date of the beginning of irreversible changes that occurred with the ecosystem of the sea. 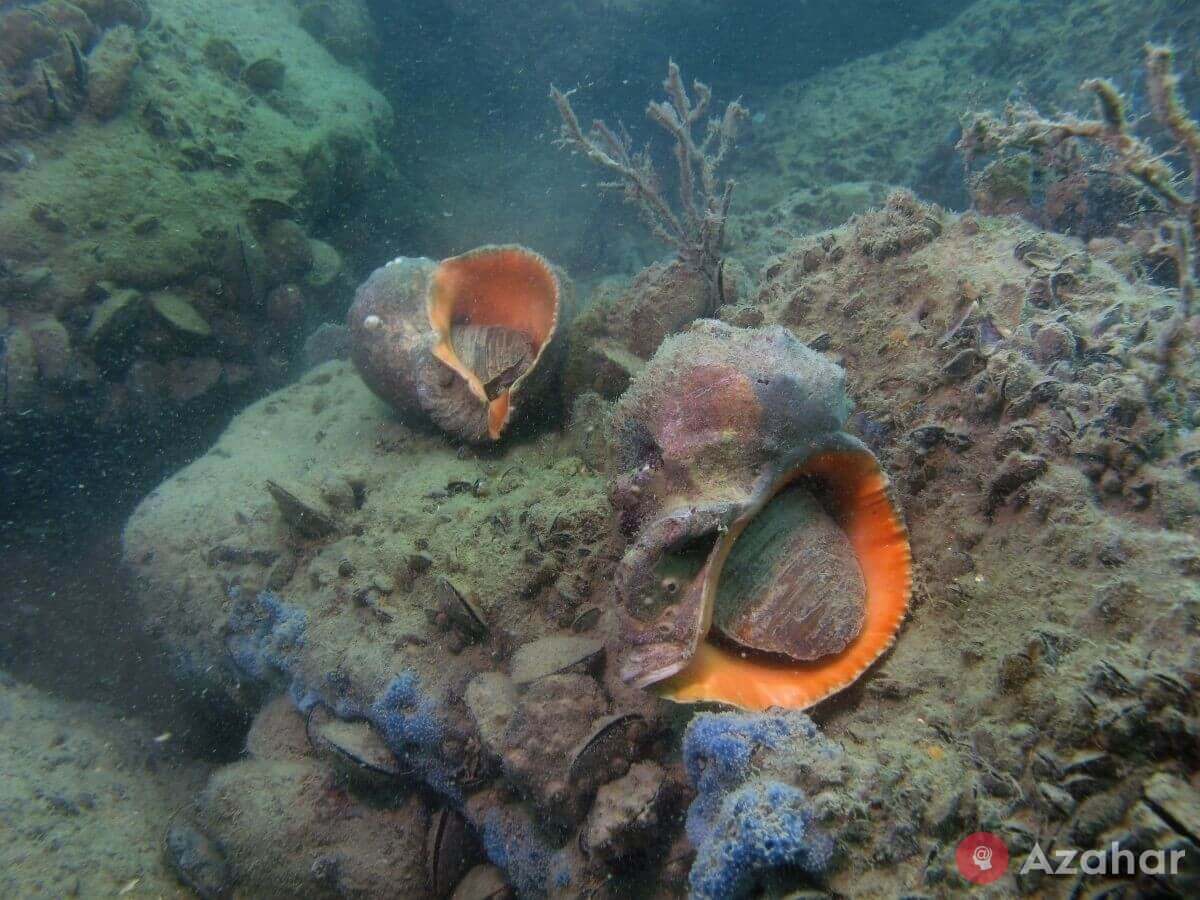 Once in excellent conditions, where, moreover, there were no predatory species capable of restraining the growth of the population, the Rapana quickly spread throughout the entire Black Sea. If at home, in the waters of the Sea of Japan, this species barely reaches 4-5 centimeters, then in the waters of the Black Sea this species, which by the way, now has a separate name Rapana pontica, reaches 12-15 centimeters.

The number of Far Eastern Rapana is regulated by the starfish that hunt them. But unfortunately, there are no stars in the Black Sea, and even if they are brought here, they will not survive here because of too fresh water. 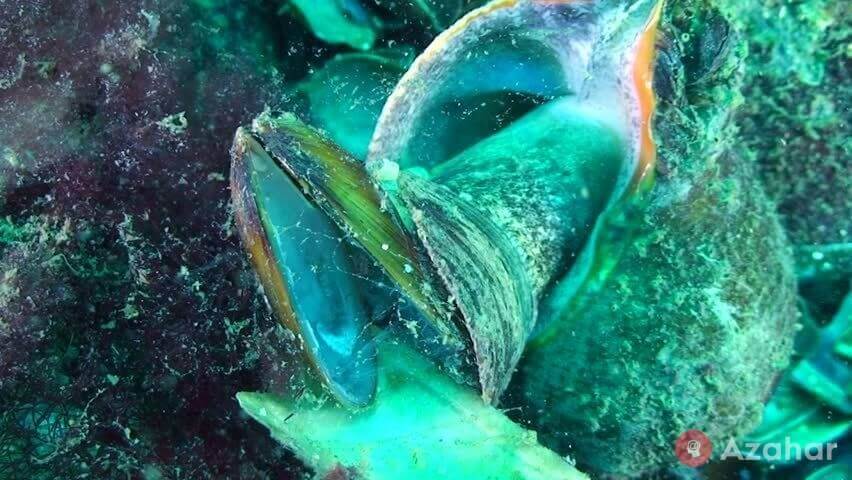 The Rapans quickly settled into the Black Sea and launched an active offensively. They eat their fellows (small mollusks) and are very voracious. Their victims are most often mussels and oysters, the shells of which rapana easily crack their muscular leg. Particularly affected by the alien predator is the mussel population. Experts note a sharp decline in the numbers of these mollusks in the shallow bays of the Black Sea coast. In addition, the number of other mollusks decreased. 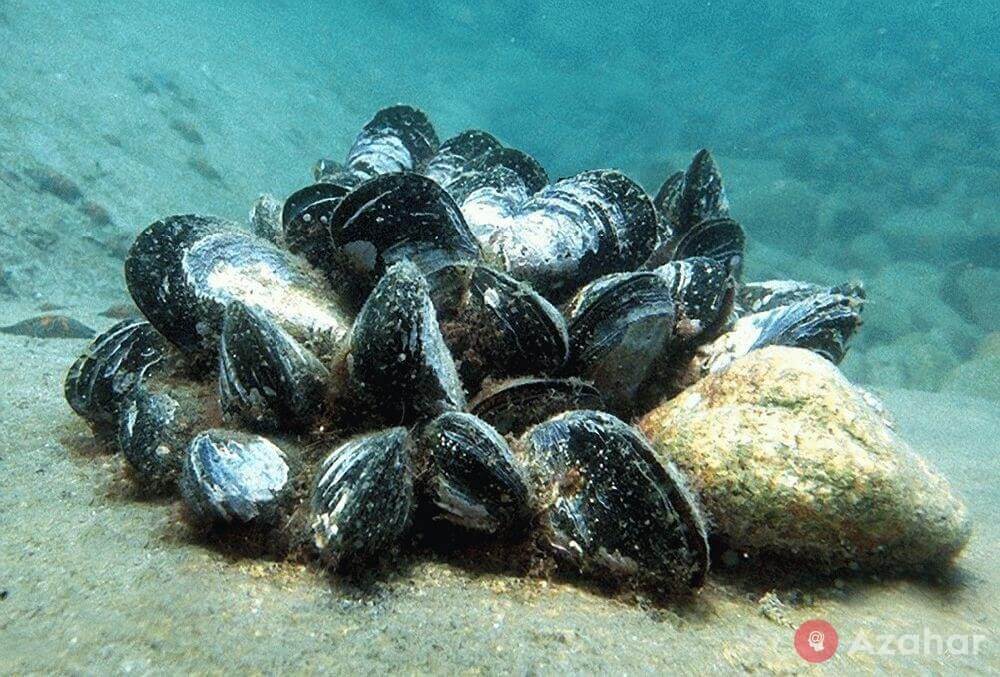 Mussel extermination is bad not only in itself. The fact is that mussels play a crucial role in the Black Sea ecosystem. They filter seawater, passing it through themselves, and thereby increase the transparency of seawater. This indicator is very important for the sea: the higher the transparency of the water, the more sunlight penetrates to a greater depth, ensuring the existence of oxygen-producing algae.

Experts note that over the past decades, the transparency of the sea in some bays has decreased from 10 to 3-5 meters. Of course, this is also influenced by sea pollution under the influence of anthropogenic factors, but the reduction in the number of mussels plays an important role in this. In addition to the role of water purifier, mussels serve as food for other inhabitants of the Black Sea. Thus, this invasive species also compete with the local representative of the marine fauna for food resources. 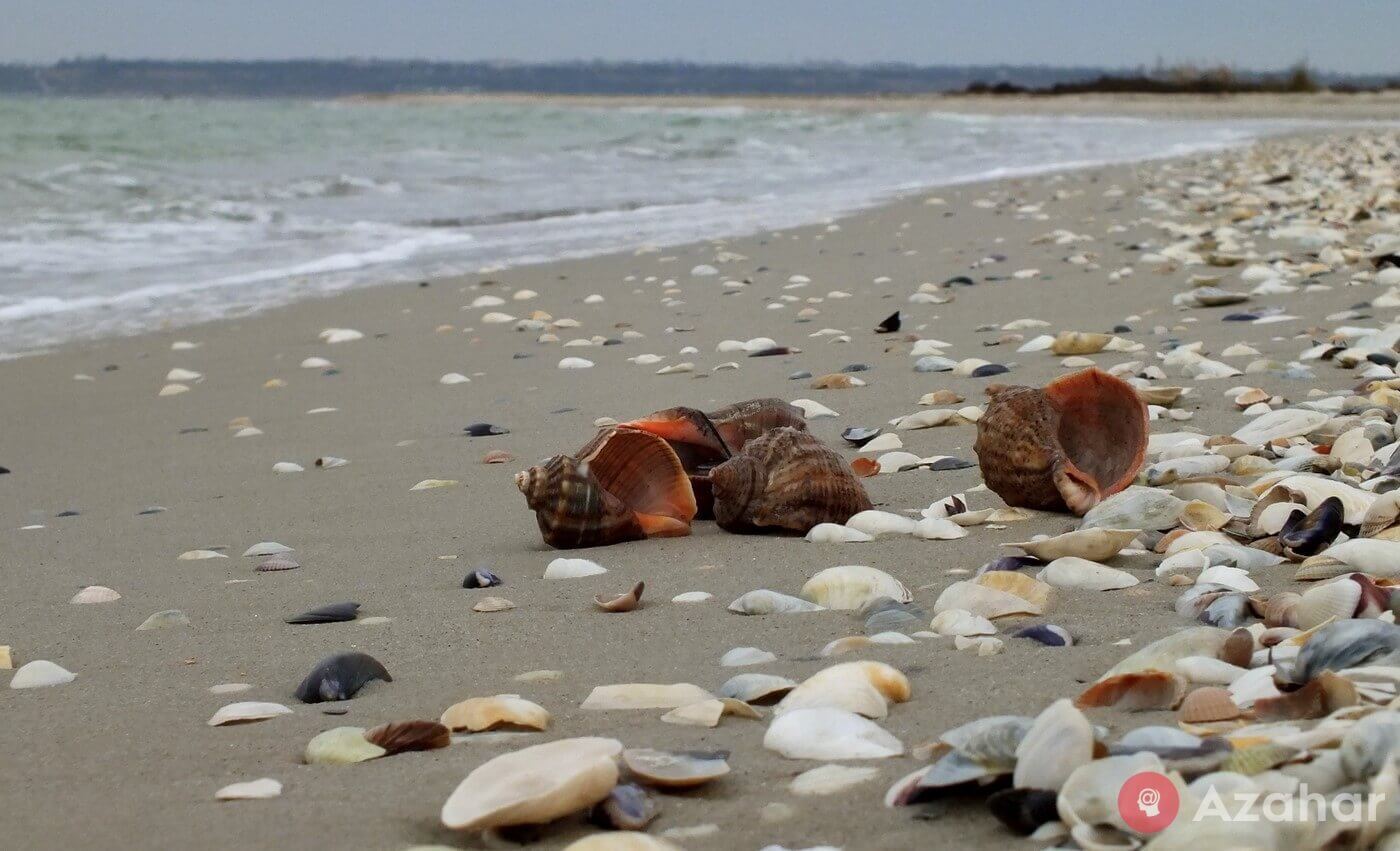 Awkward and slow-looking rapana actually turned out to be active and voracious predators that destroy mussels, mollusks, and other sea creatures. Local residents are actively mining rapan for the manufacture of souvenirs and cooking seafood, but even this did not lead to a noticeable reduction in the population of the aggressor species. 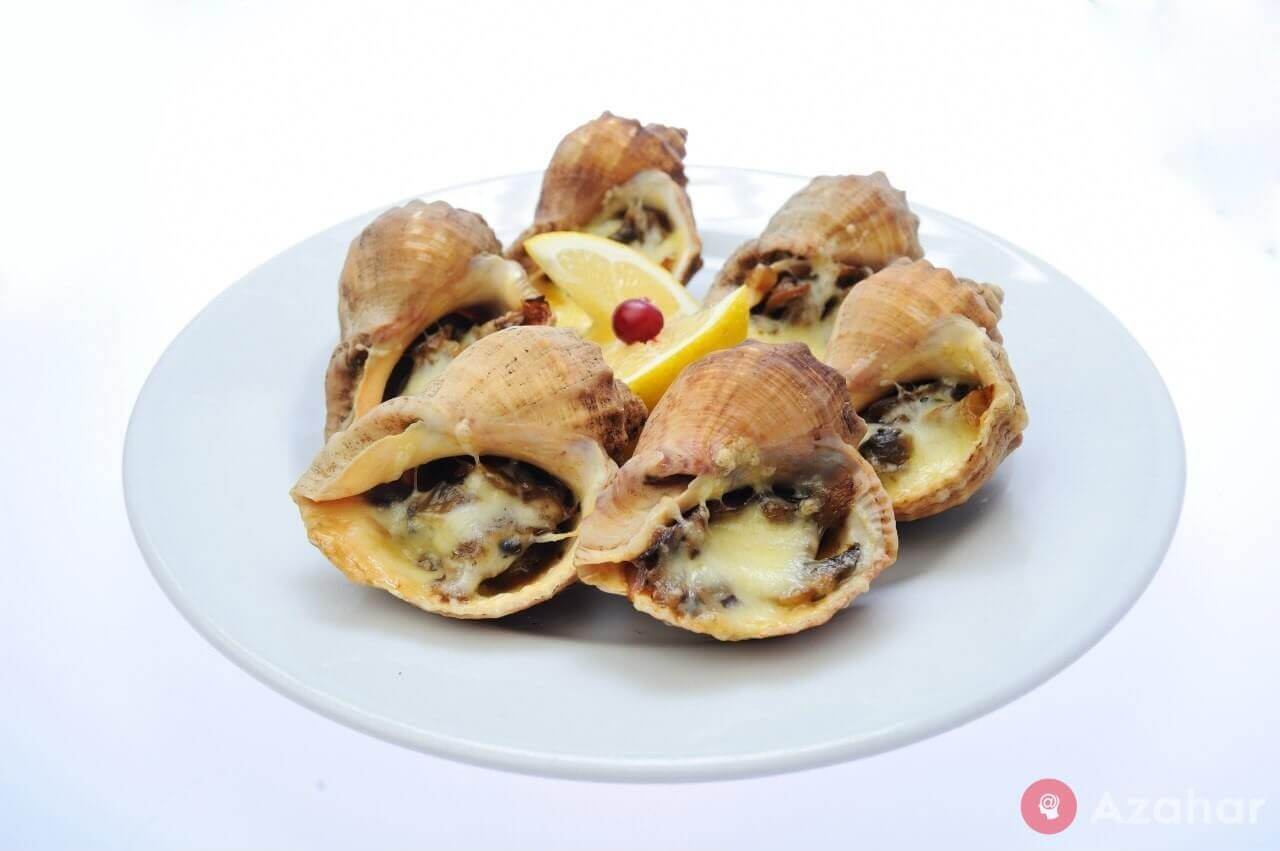 In Bulgaria and Turkey have long realized the danger of the situation. In these countries, an active fight against brine is deployed: the mollusk is encouraged by the local population, and special brigades are organized that are engaged in catching the rapids.