The most dangerous country on Earth

Largely due to the illegal drug trade, Honduras has about 90.4 murders per 100,000 people. 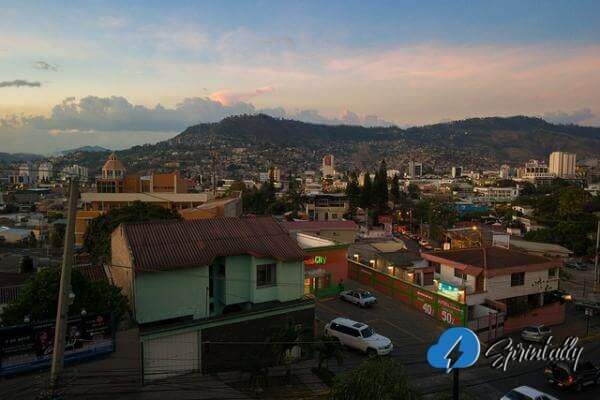 The least dangerous place on Earth 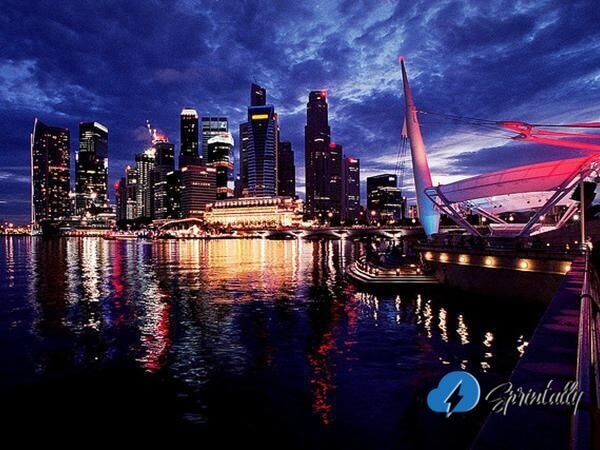 The highest place on Earth

Everest, Nepal (locally called Sagarmatha) has a height of 8 848 meters. Be the first to climbed sir Edmund Hillary with his Sherpa Tenzing Norgeem the 29 May 1953. 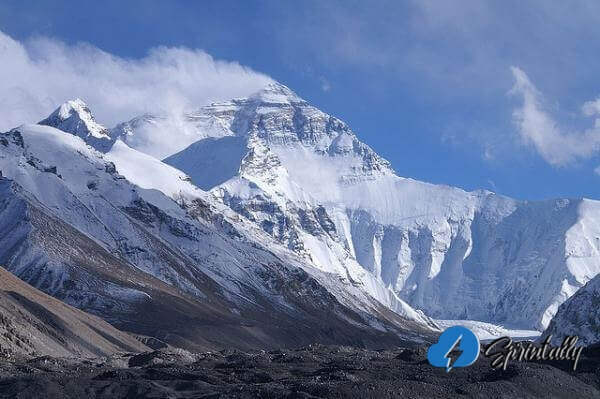 The lowest place on Earth

The dead sea is the border of Israel, Jordan and the West Bank of the Jordan River. It is more than 400 meters below sea level. 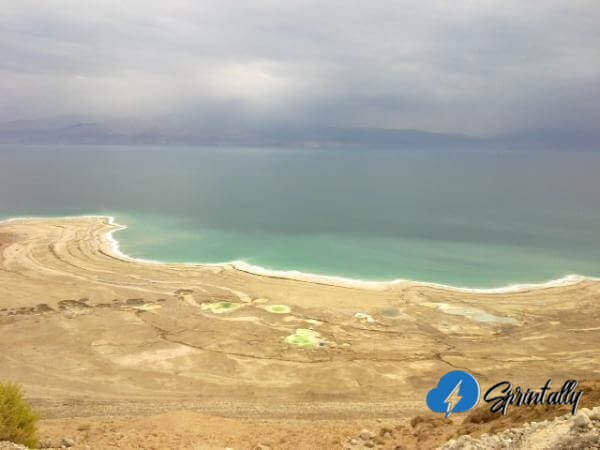 The most populous country on Earth 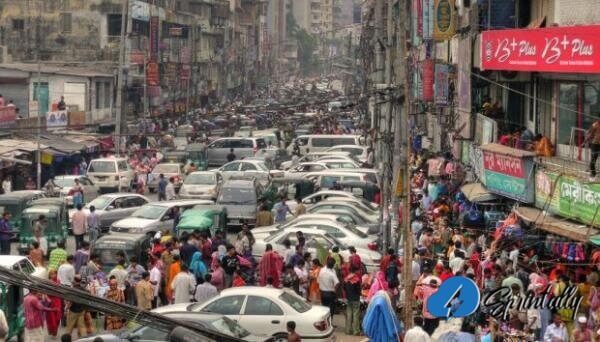 Mongolia is the only 1.99 people per square kilometer. 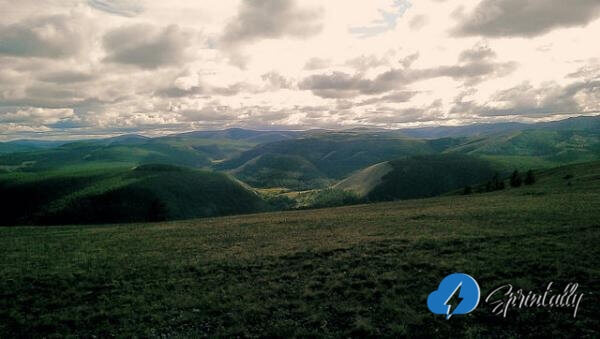 The driest place on Earth

Excluding polar regions, the Atacama desert in South America is the driest place on Earth. It has an average rainfall of 15 mm per year. 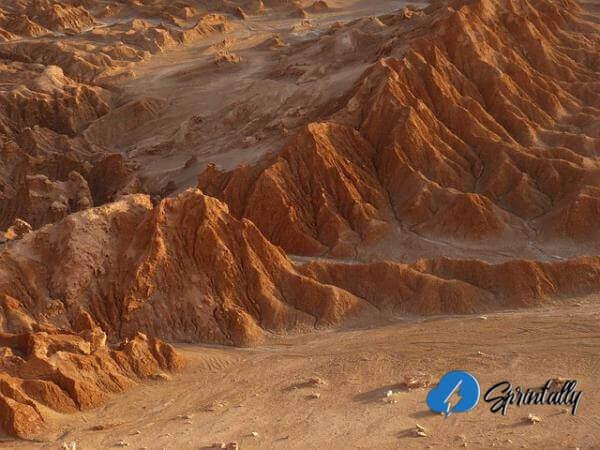 The wettest place on Earth

Mawsynram is a village in North-Eastern India, which has an annual rainfall of about 11 872 mm. 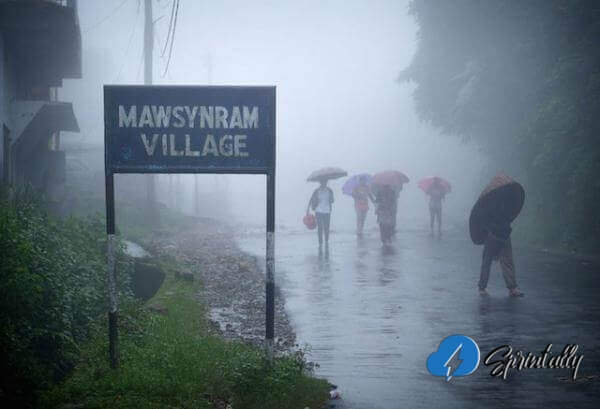 The hottest place on Earth

The Dasht LUT or the LUT desert, Iran. In this desert recorded the highest temperature on the earth’s surface (70°C). 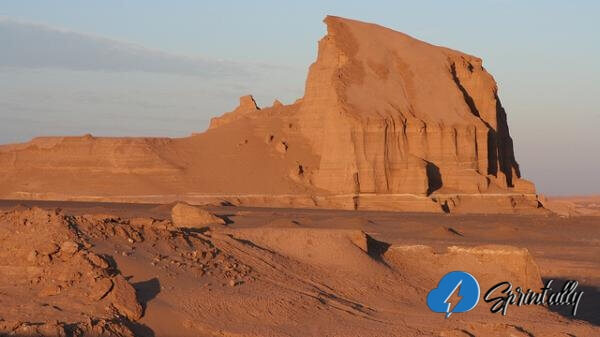 The coldest place on Earth

Antarctica. The average temperature ranges between -10°C in coastal areas and -60°C in the highest parts of the interior. 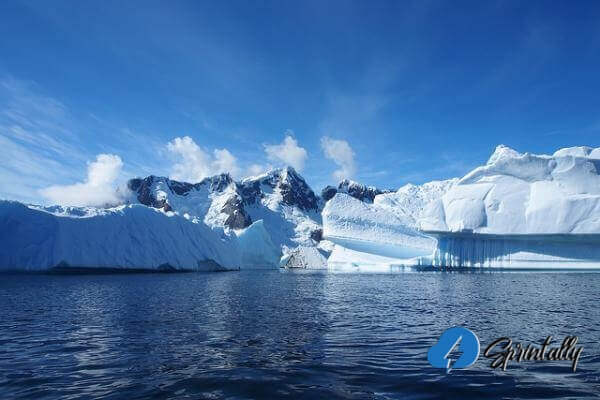 The most endangered species on Earth

Javan rhinoceros, native to Indonesia. The life expectancy of 30-40 years and today it is widespread only in the national Park Ujung-Kulon on the Western tip of the island of Java in Indonesia. The number of its population currently stands at less than 60 known species. 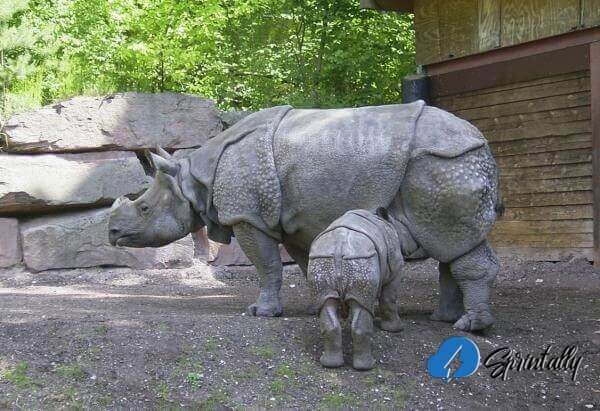 The least endangered species on Earth

The population of ants (many species) is about 10 billion. They inhabited all regions of the Earth except Greenland, Iceland and Antarctica. 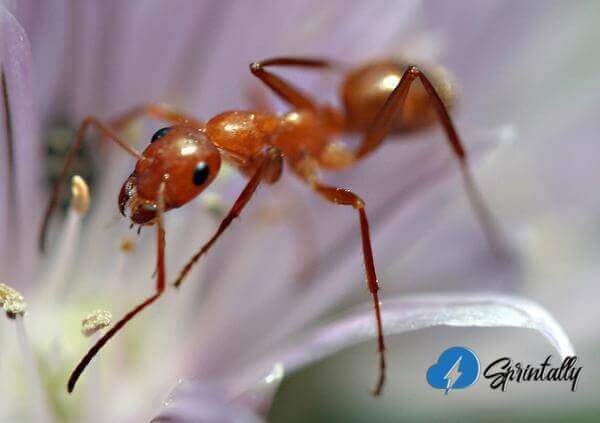 The highest life expectancy on Earth

Japan has a life expectancy of about 84 because of widespread health and healthy cultural habits. 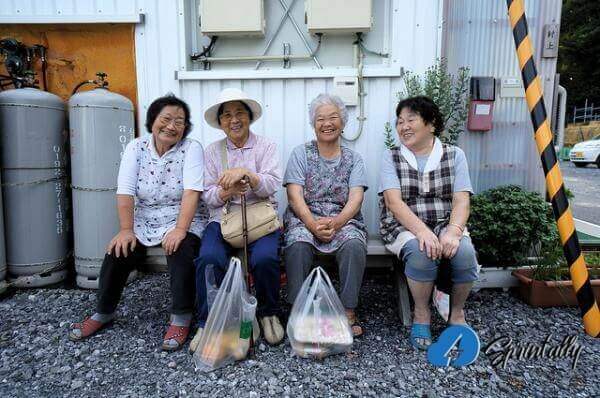 The lowest life expectancy on Earth

Chad is a country in Central Africa with an average life expectancy of only 49,81 years. 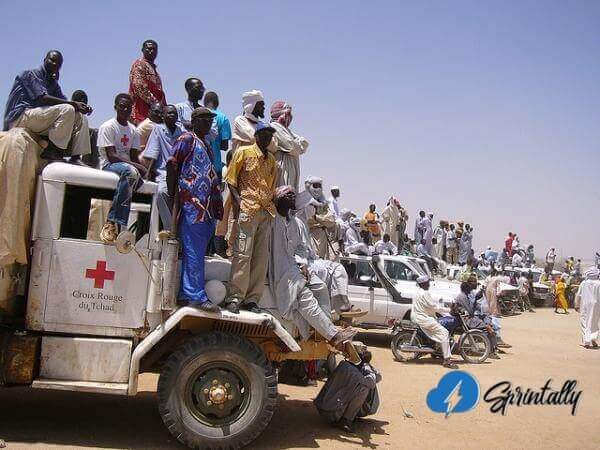 The poorest country on Earth

The Central African Republic with a GDP (PPP) per capita of $ 652. 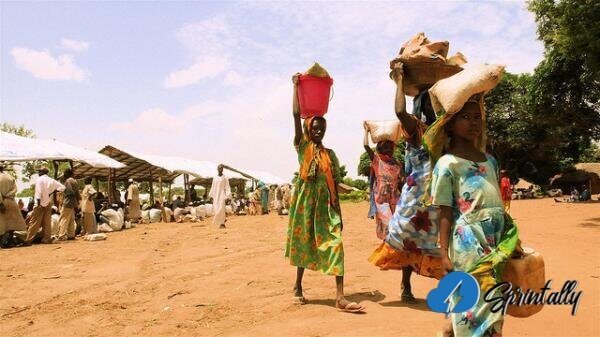 The richest country on Earth 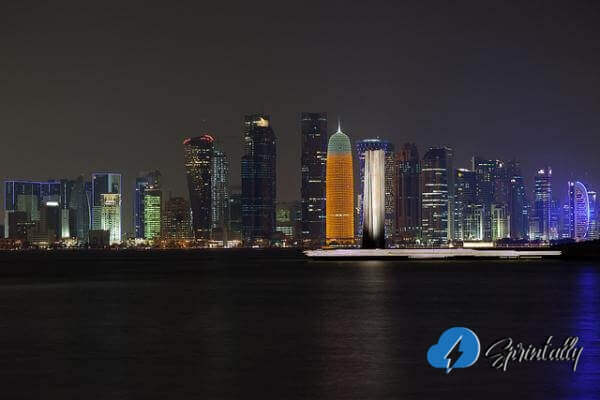