Life is getting better: polar bears have become more calm...

Life of Polar bears: Despite the difficult international environment, and joint research remains that unite the United States. One of such projects is the cooperation in the Arctic, where both countries are exploring climate change and the related changes in biological systems, in particular, the status of the polar bear population. 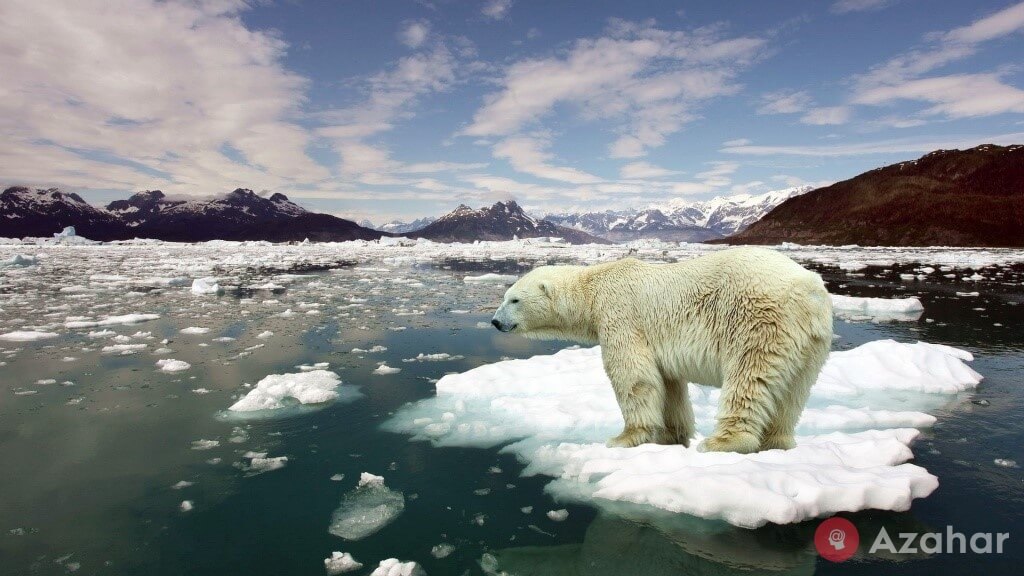 In recent decades, the Arctic ice rapidly melting: reduced the total area of ice cover, and shifts the timing of the seasonal formation and melting of ice. All this has a negative impact on the lives of polar bears, who do not have time to adapt to the changed conditions. The fact that polar bears strategically you must have a vast icy space. On the ice, they hunt pinnipeds which are their main food. Their white skin is perfect for hunting on the ice, on land, and in open ocean waters have less chance to find food. 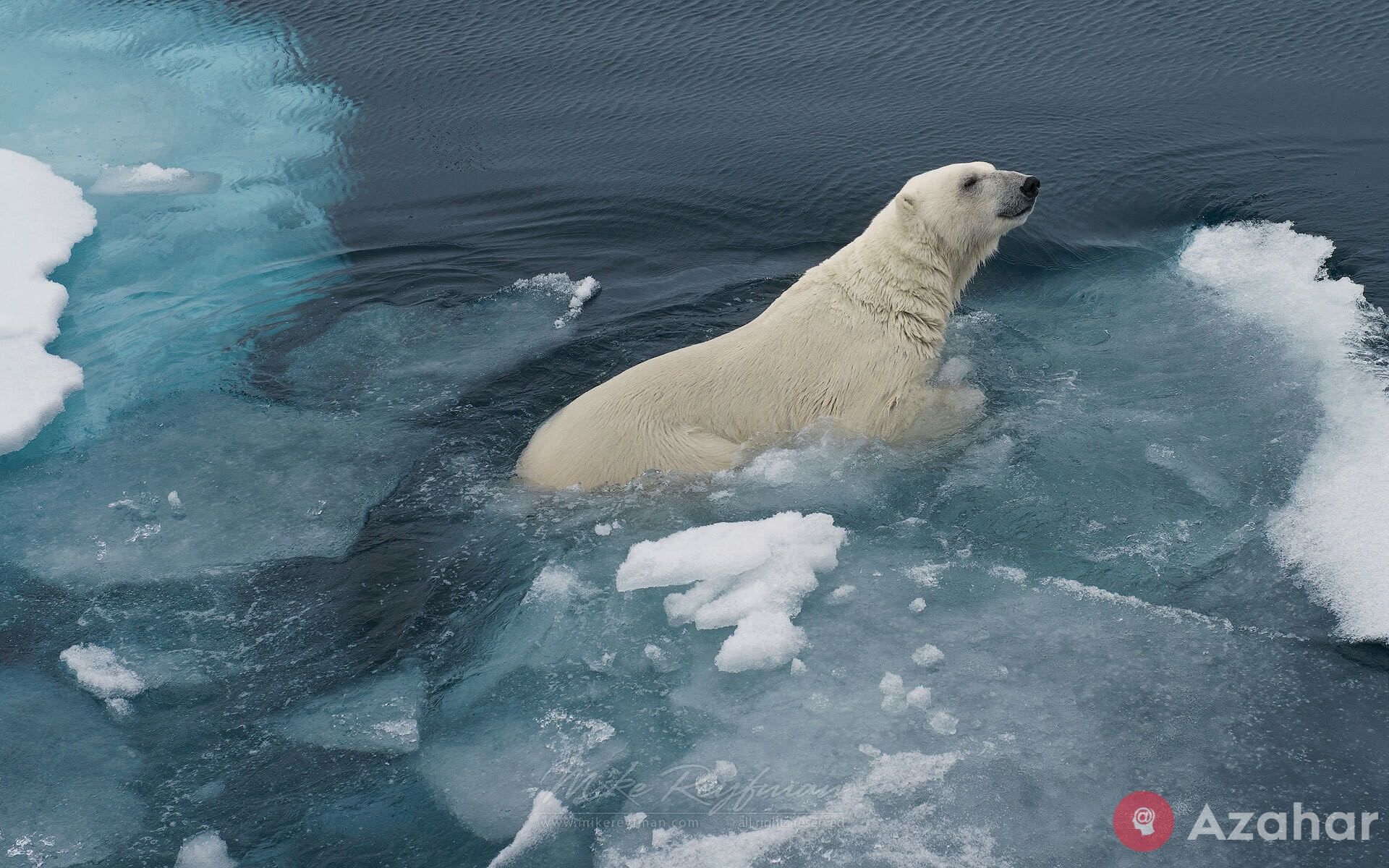 Due to the melting of the ice bears are forced to migrate long distances, following the retreating ice. In search of places to hunt, they swim hundreds of kilometers, which leads to severe exhaustion, and often to the death of animals. Females became harder to feed their young, and males have a hard time. In this regard, in previous years scientists have repeatedly documented polar bears, are in a critical condition caused by prolonged lack of food. 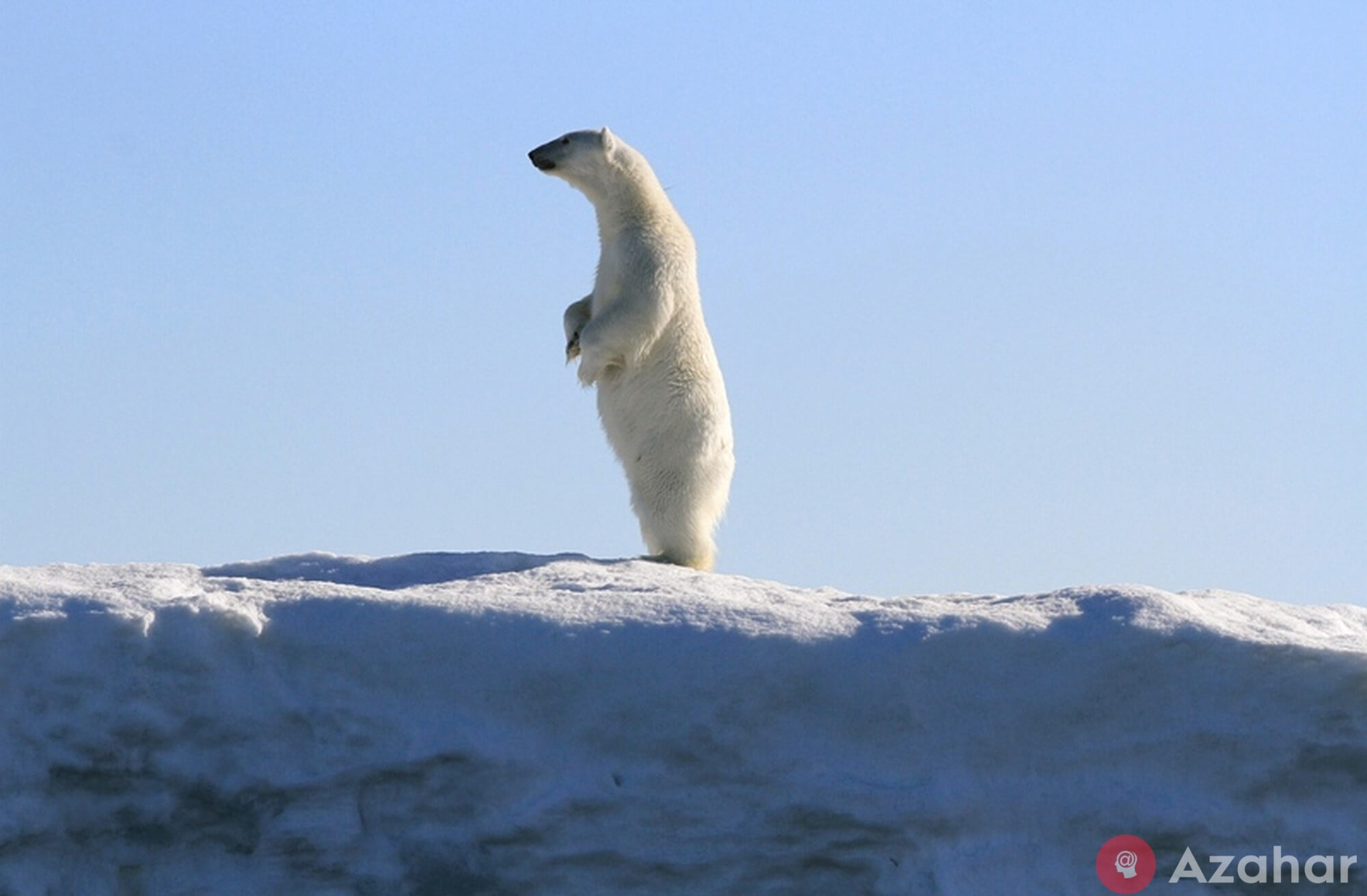 But ended the field season has given scientists hope. In the summer of 2018 in the area of the Wrangel island work was a collaborative group of scientists in the United States. The staff of the reserve, located on the Russian island, shared the results of the expedition. 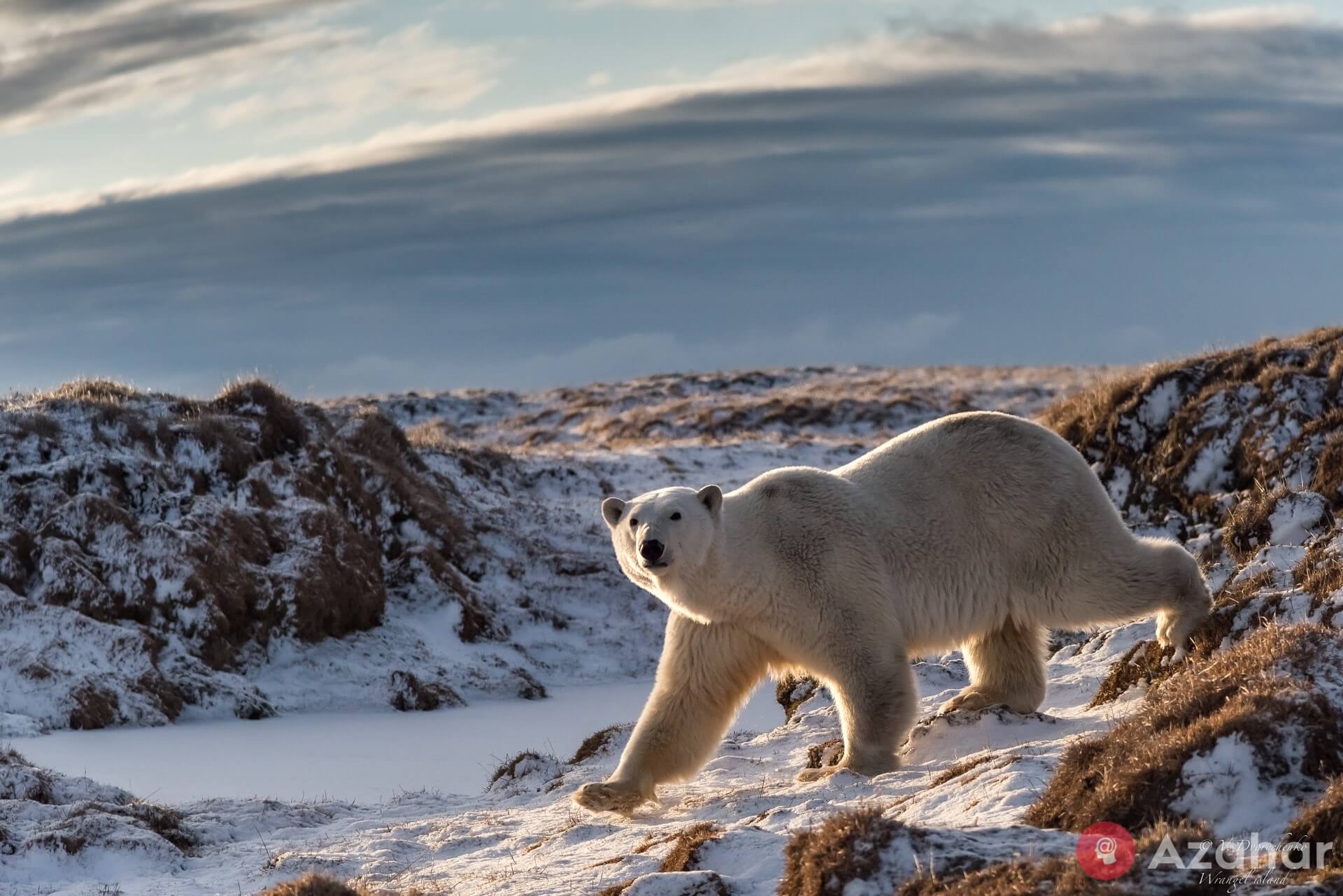 It was noted that polar bears near the coast of Chukotka have become less aggressive, noticeably improved their physical form. Animals become more relaxed and well-fed, reflecting the improved forage base. The results of this expedition, no doubt, pleased with both scientists and fans of polar bears. 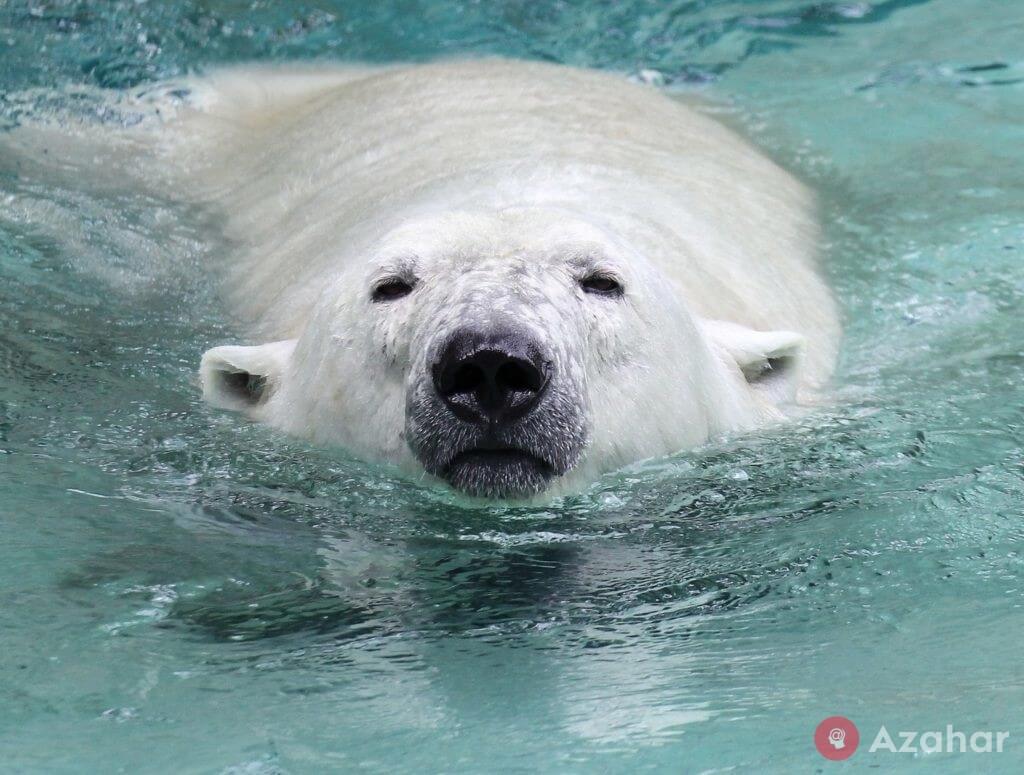