Planet X: on the outskirts of the solar system, there...

Planet X: In our Solar system at the moment there are 8 known planets, but there is some evidence that this is not the final figure. Astrophysicists have evidence that beyond the orbit of Neptune there is another large planet, which most likely belongs to the gas giants. A hypothetical planet even has an appropriate name — planet X and the research teams of several countries occupied her active search.

Planet X: on the outskirts of the solar system 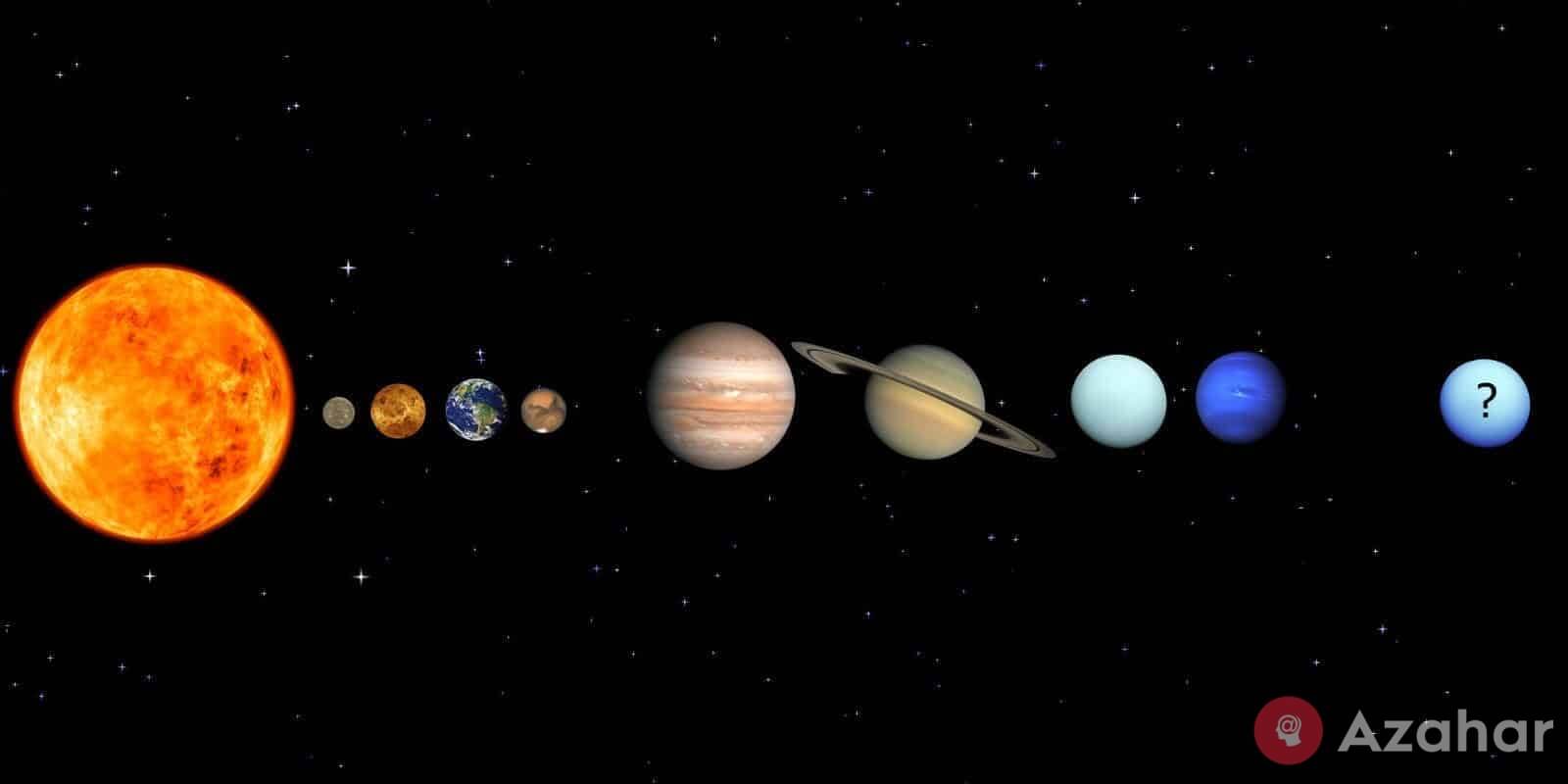 Their distortion has long been considered a consequence of the gravitational effects of a giant planet, a search which was carried out by scientists. After the discovery of Pluto in 1930, who first was given the status of planets, the search for the mysterious planet for a while stopped. But with the discovery of other dwarf planets beyond the orbit of Neptune, as well as during observations of their behavior, the search of astronomers have reached a new level.

The Kuiper belt was discovered in 1992 and has since become a place of regular and very interesting discoveries within our Solar system. First, it turned out that Pluto is not the only planet on such a scale located beyond the orbit of Neptune.

The discovery of the dwarf planet Eris (whose mass exceeds the mass of Pluto), as well as a number of other planets in the Kuiper belt, forced astronomers to rethink the parameters of celestial bodies that are related to the regular planets and dwarf planets. After years of debate, Pluto was still classified as dwarf planets, and the number of planets in the Solar system was reduced from 9 to 8. 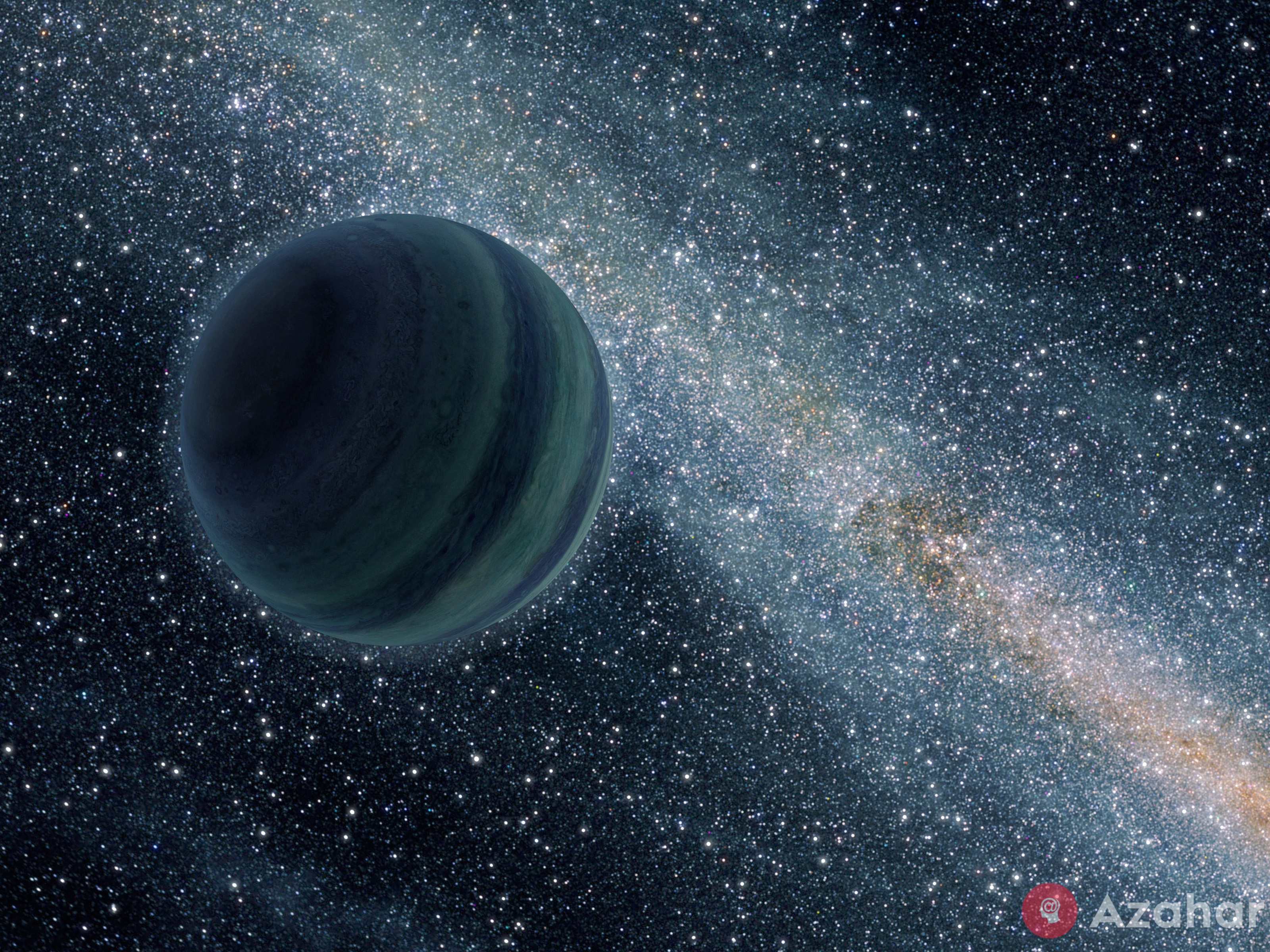 It is the behavior of these dwarf planets from the Kuiper belt and has been considered by scientists as one of the proofs of the existence of planet X. it Turned out that three of the dwarf planet, discovered a few years ago, has lots of charm, very elongated orbits. This again has given hope to scientists for the fact that there is an unknown gas giant.

In addition, the presence of a large planet beyond the orbit of Neptune indicates the unusual behavior of the number of comets appearing in the inner parts of the Solar system. It is assumed that the irrefutable evidence of the existence of the mysterious gas giant, see the archive of data collected using the NASA telescope called WISE.

But the transcript of this archive is a lengthy and laborious process, so definitive conclusions to do while early. Not long ago, American astronomers announced that they found another dwarf planet which also has a number of interesting features. 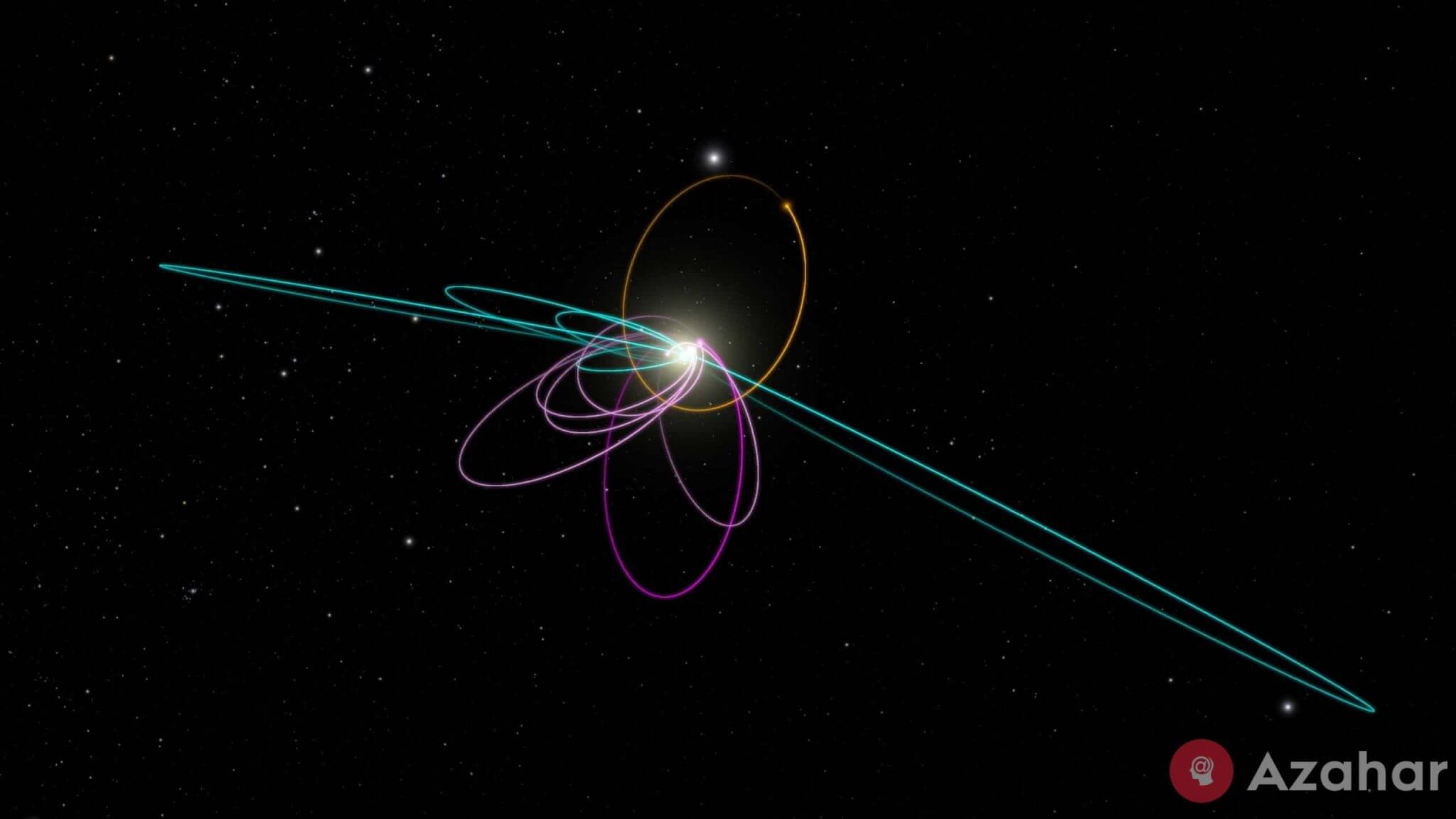 A number of experts are sceptical about the existence of Planet X, but nevertheless, its presence is indicated by several factors. Undoubtedly, the outskirts of the Solar system, including the Kuiper belt and Oort cloud, are the places wherein the near future will be made many interesting discoveries.