Professional photographers showed what the iPhone 11 Pro is capable...

Professional photographers were also given new iPhones for testing. Among them was Austin Mann. He took the iPhone 11 Pro and went on tour with Yo-Yo Ma, a renowned academic cellist. The musician gave concerts in his homeland. 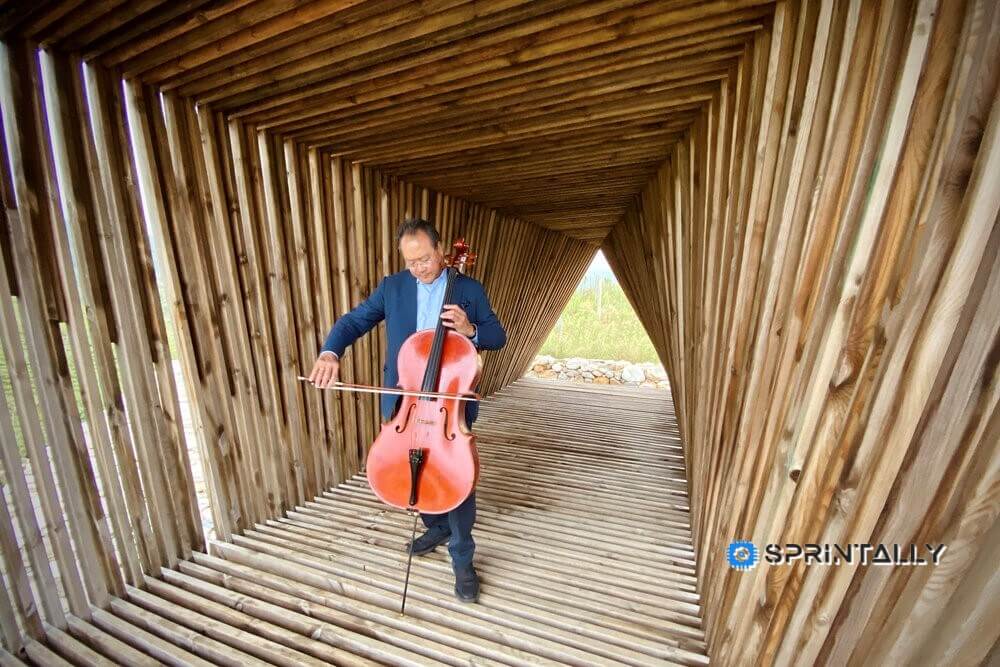 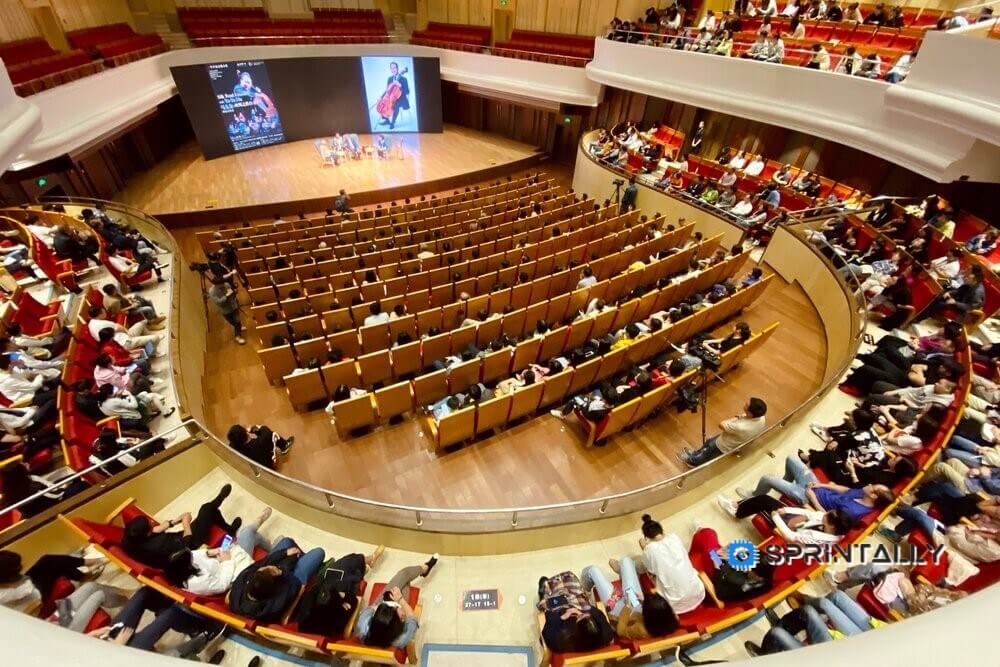 Austin photographed not only in concert halls and backstage but also in the villages. 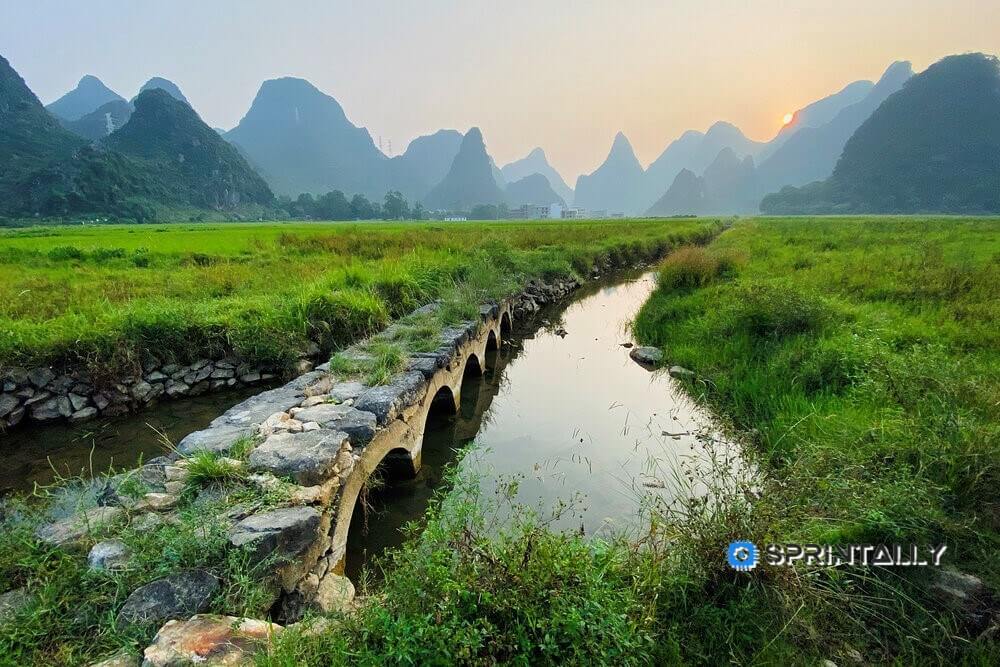 The reason is visible in the frames: it is surprisingly beautiful there. 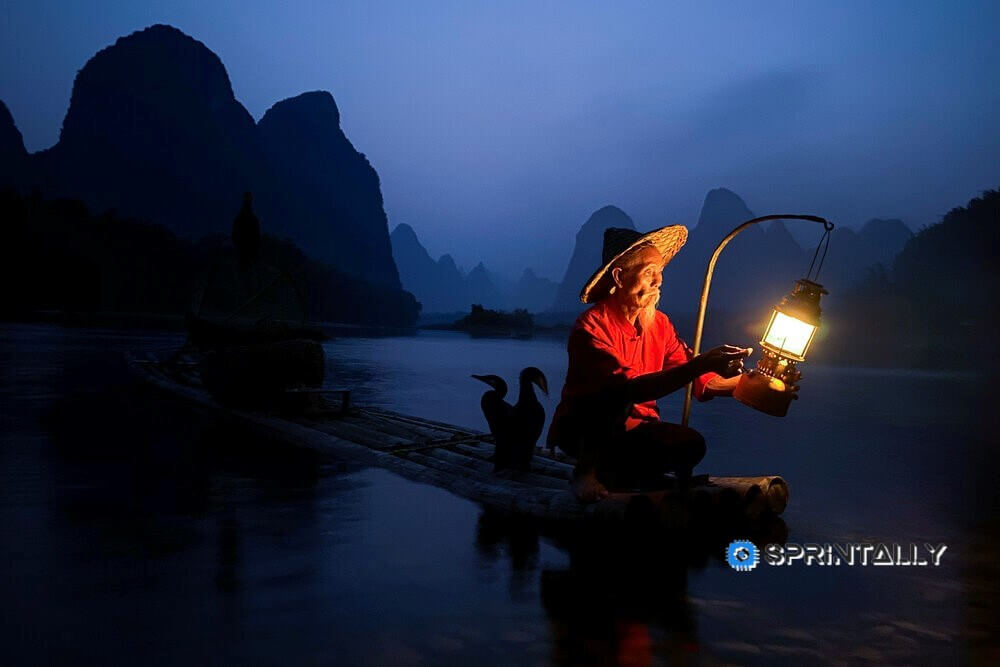 There is also a comparison with last year’s iPhone XS:

Austin also explained how the night mode works in the iPhone 11 and 11 Pro: a smartphone, indicating a certain time, actually says not about exposure, but about the time the photo was taken. The fact is that it is formed from several pictures at once. That is why photos are clear even in low light conditions.

In total, Austin identifies three major innovations of the iPhone 11 Pro: an ultra-wide, night mode and built-in iOS 13 photo editing capabilities. Above, for example, shows a picture taken in the “Portrait” mode with subsequent adjustment by the built-in photo editor. 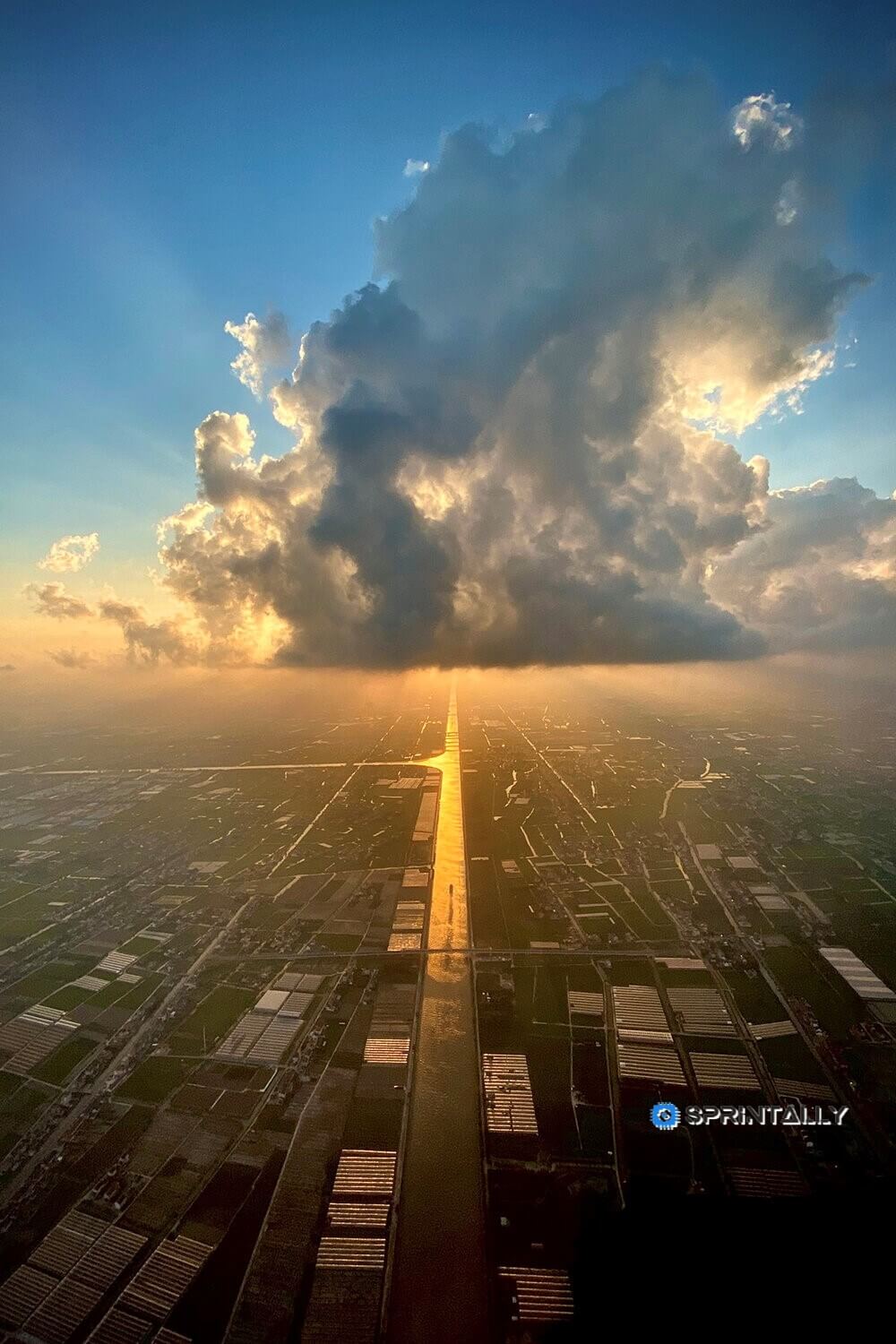 For some reason, Austin uploaded photos to his website, limiting their width to 1000 pixels, so I decided not to upscale them so that there were no complaints about the quality of the images – the originals would be better.