Scientists have figured out which cities are most contributing to...

Greenhouse effect: Scientists use the term carbon footprint to determine the impact of large cities on the planet’s ecosystem. This concept is used to denote the amount of greenhouse gases that are produced in the city as a result of the operation of industrial enterprises and the movement of vehicles. Based on the results of annual data, ratings of the dirtiest cities on the planet are compiled in terms of their contribution to the greenhouse effect on the planet.

Most contributing cities to the greenhouse effect 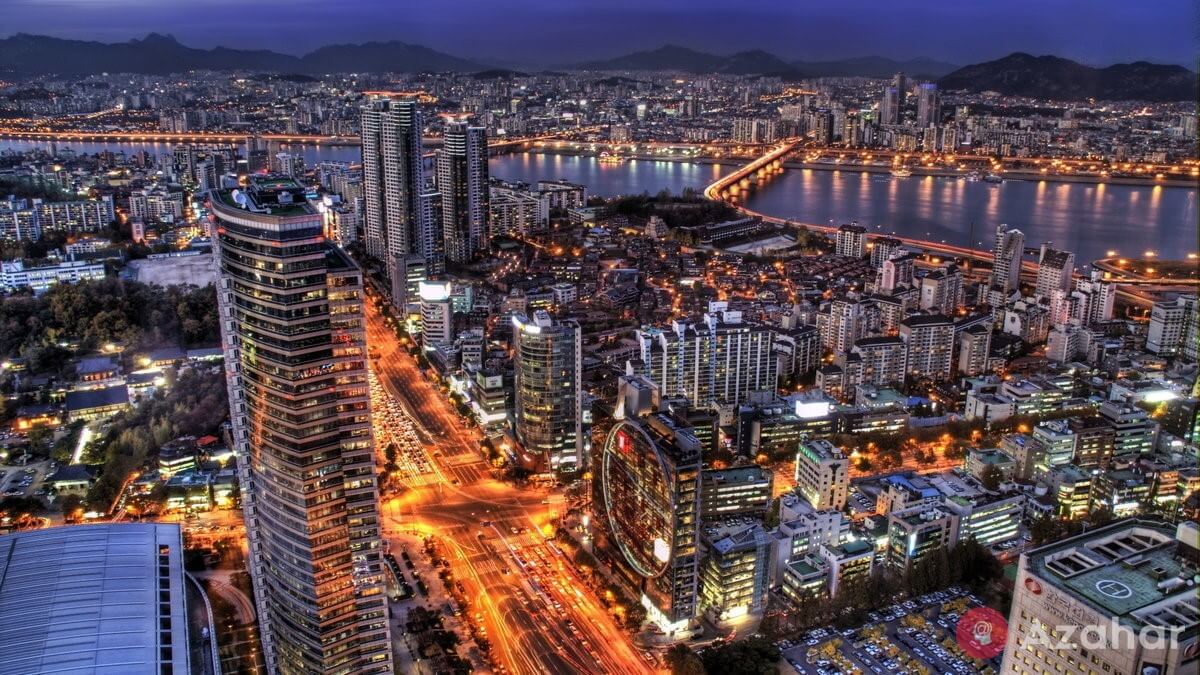 According to the latest research, South Korea’s capital, Seoul, or rather, the agglomeration of Seoul-Inchon with a population of more than 23 million people, which produces more than 270 megatons of carbon dioxide, was in the first place. Chinese Guangzhou is in second place with almost the same indicators, and the top three are American New York, which emits 230 megatons of carbon dioxide into the atmosphere of the planet.

The top ten cities in terms of greenhouse gas pollution also include Hong Kong, Los Angeles, Shanghai, Singapore, Chicago, the Tokyo-Yokohama, and Riyadh agglomeration, which with 118 megatons is in 10th place. As you can see, the main suppliers of greenhouse gases to the atmosphere of the planet are located in Southeast Asia and in the USA. The leading European polluter cities were Moscow and London, which ranked 15th and 16th, respectively. St. Petersburg ranked 79th. 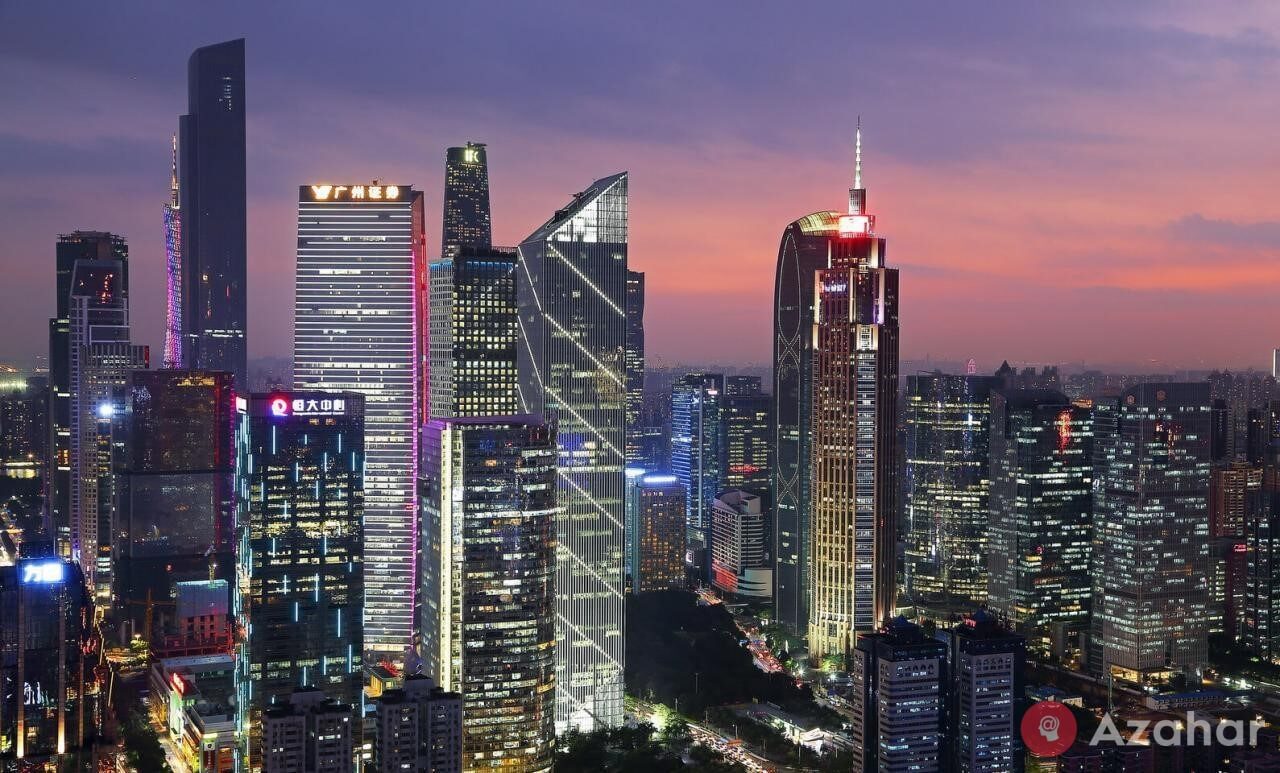 It should be borne in mind that this rating is made precisely for the level of greenhouse gas emissions into the atmosphere and does not take into account other air pollutants. In other words: the largest carbon footprint is not at all synonymous with the dirtiest city on the planet. There are other ratings based on the amount of suspended particles in the atmosphere of cities or on the level of toxicity of emissions.