Maria Vania is an Indonesian Actress and Model who was born in the city Bandung of Indonesia on 16th April 1991.

Maria Vania began her career as a model and often follow the modeling championship event. After that, she tried to spread her wings into the acting world, she had played in several soap operas, including the Cinta Fitri and Islam KTP as well as some of the titles FTV. From the acting world, Vania then tries her luck in the field of the presenter. 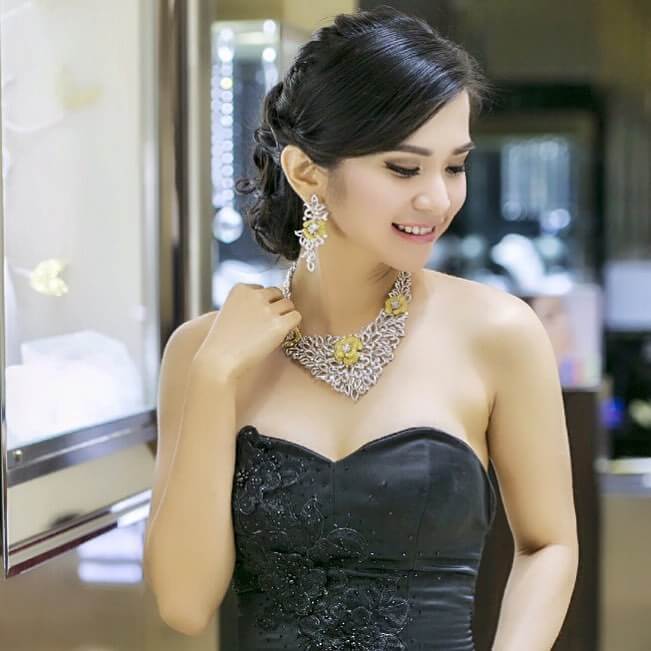 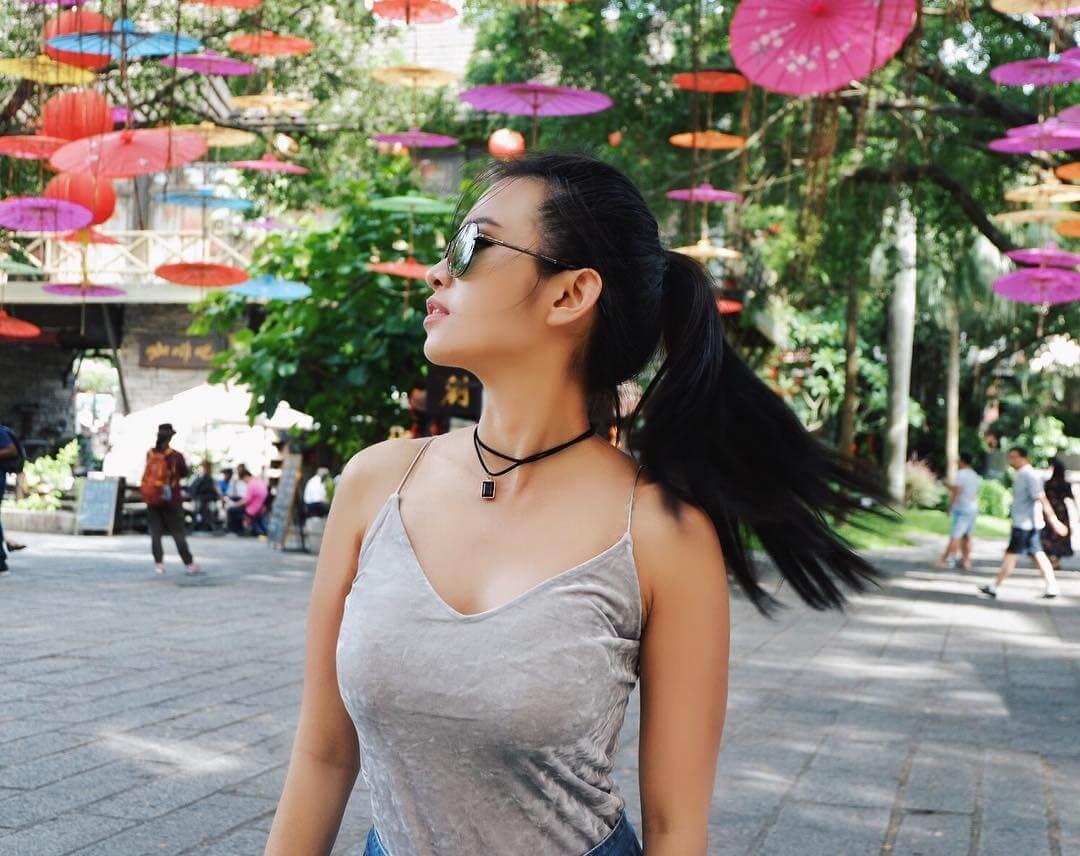 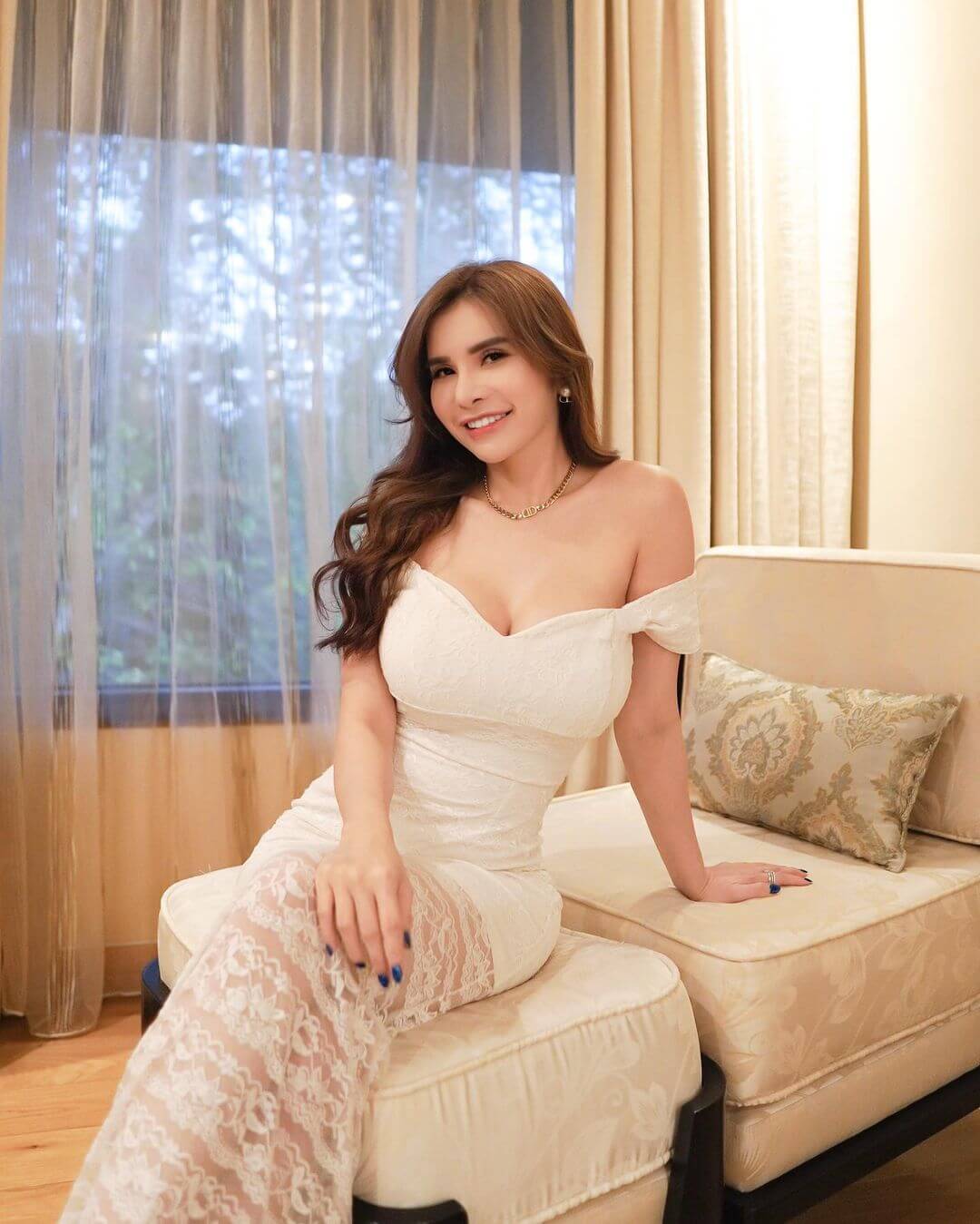 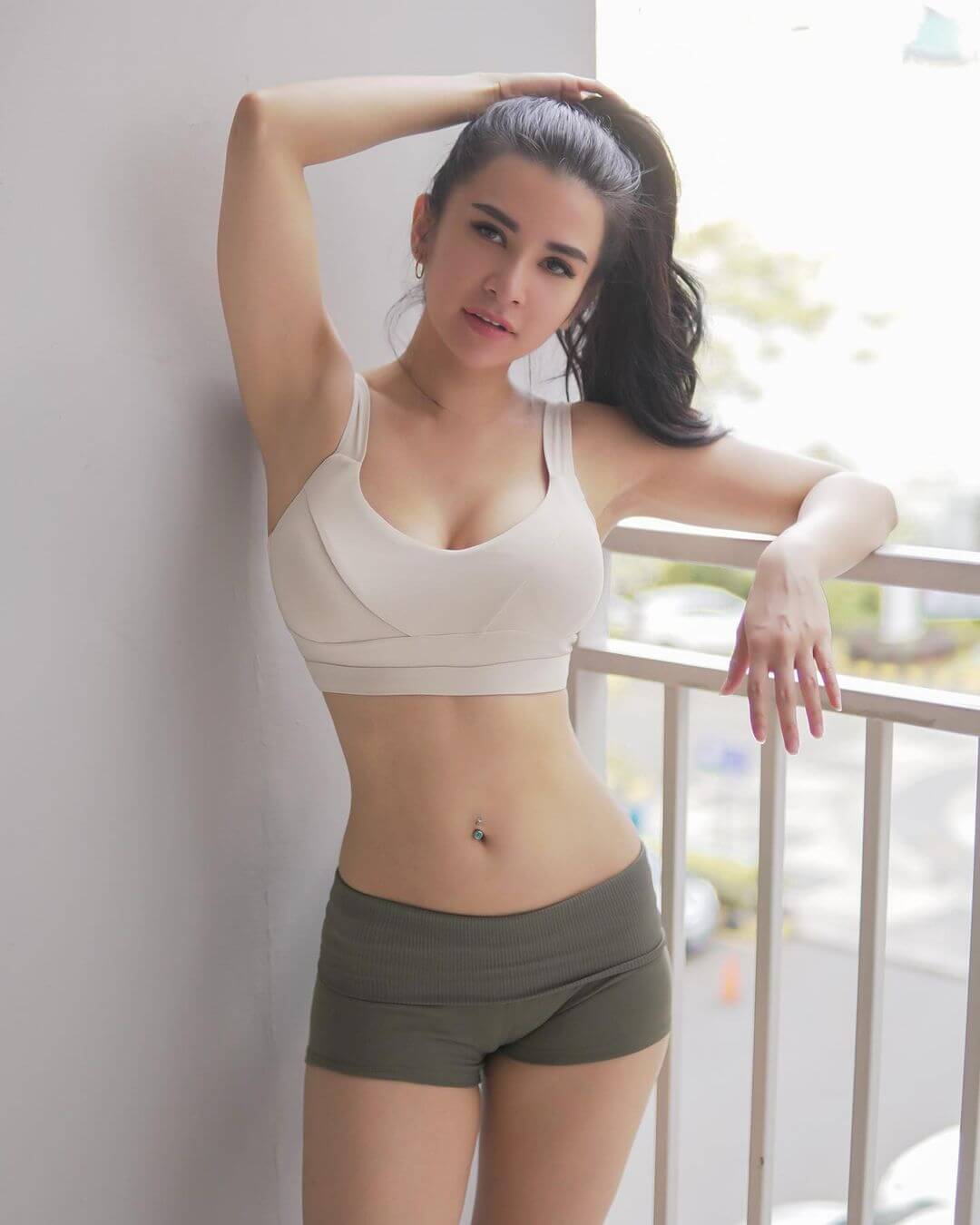 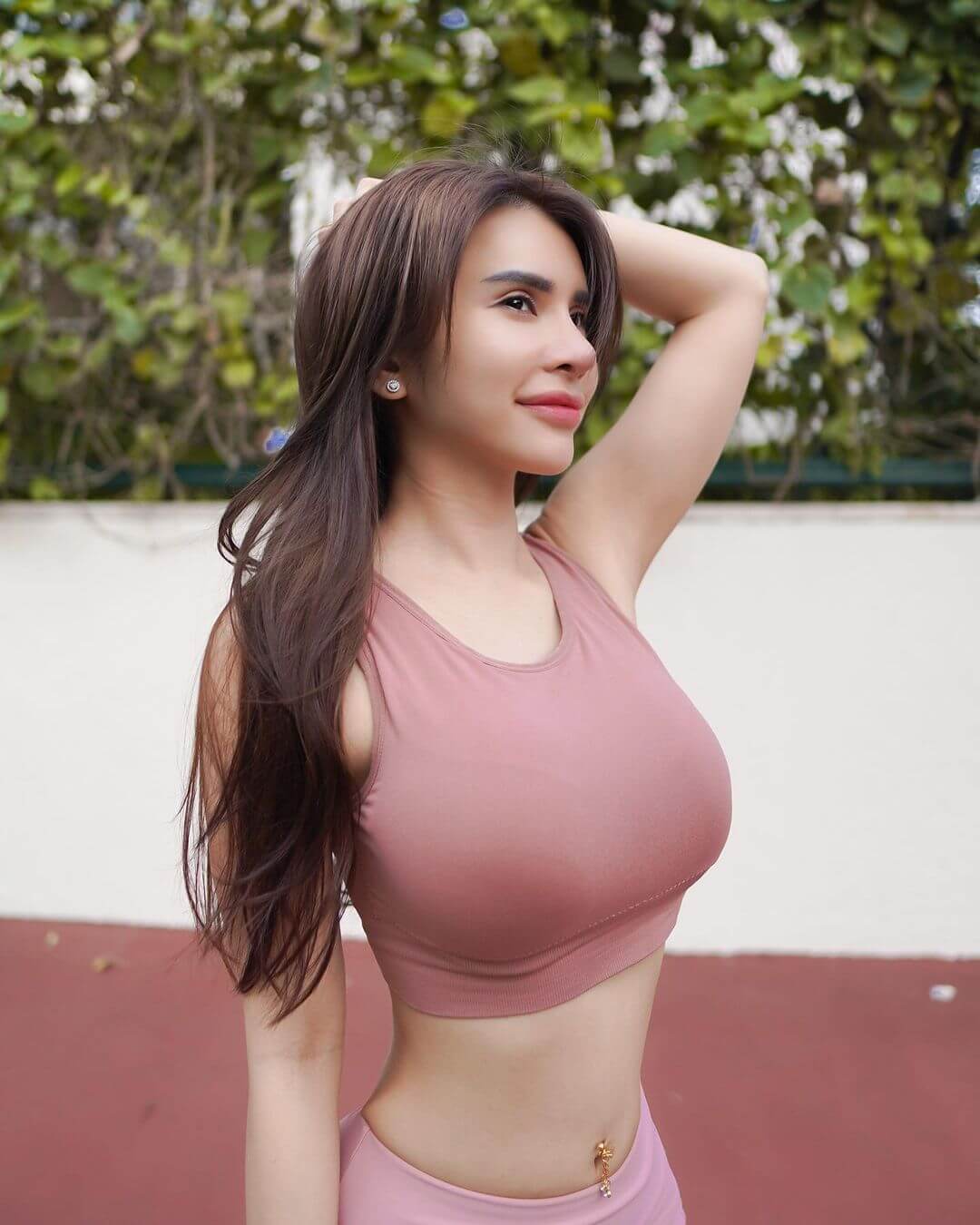 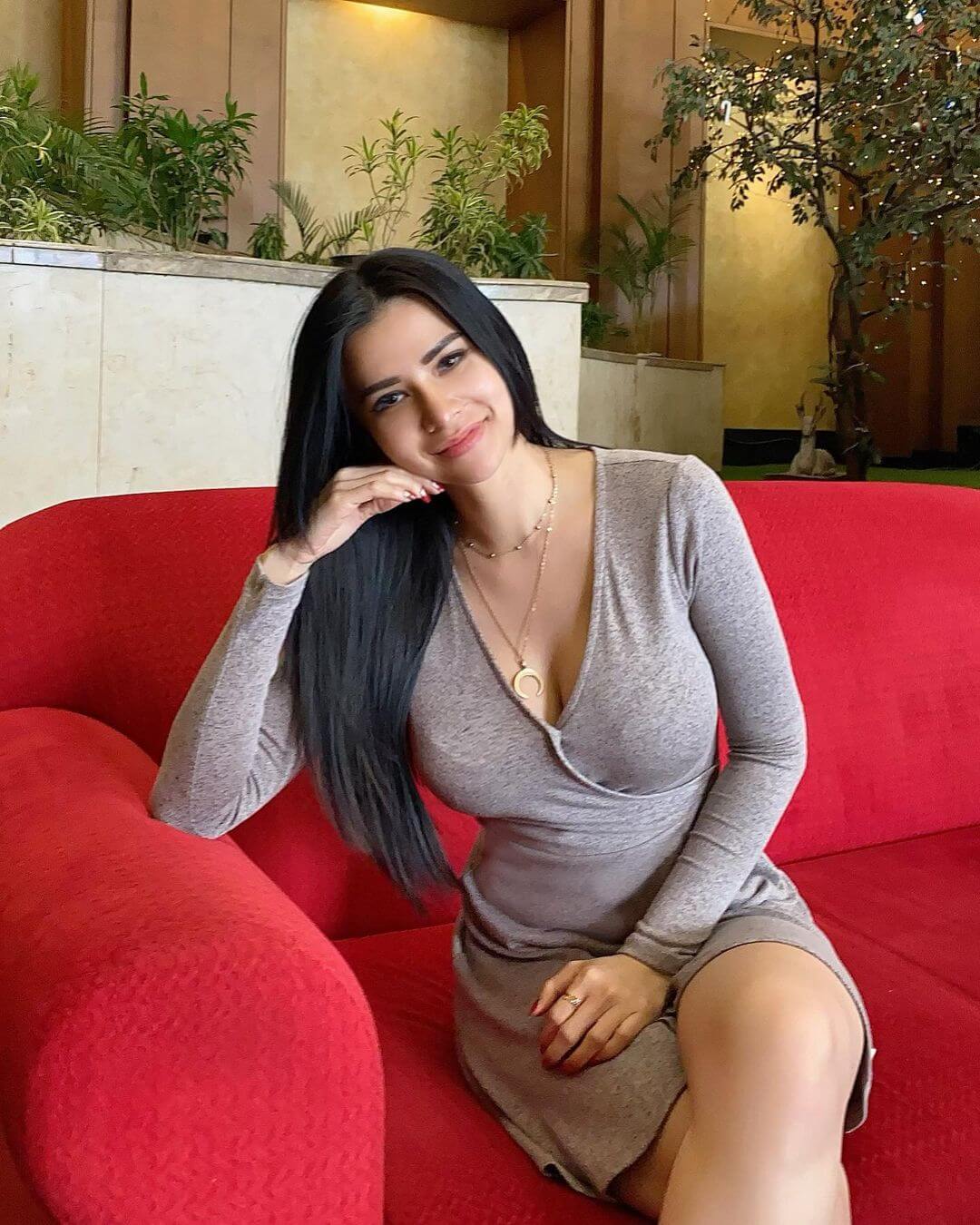 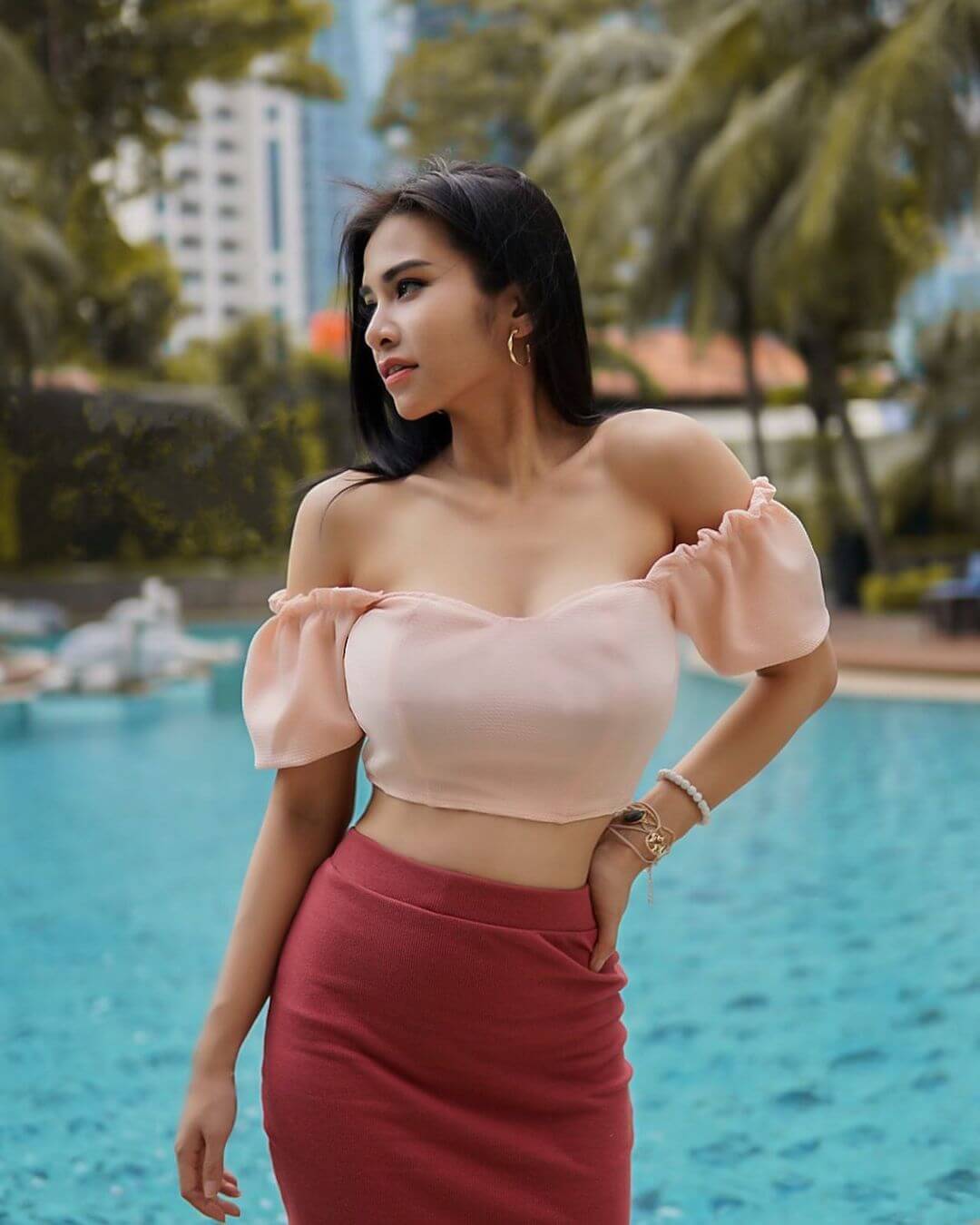 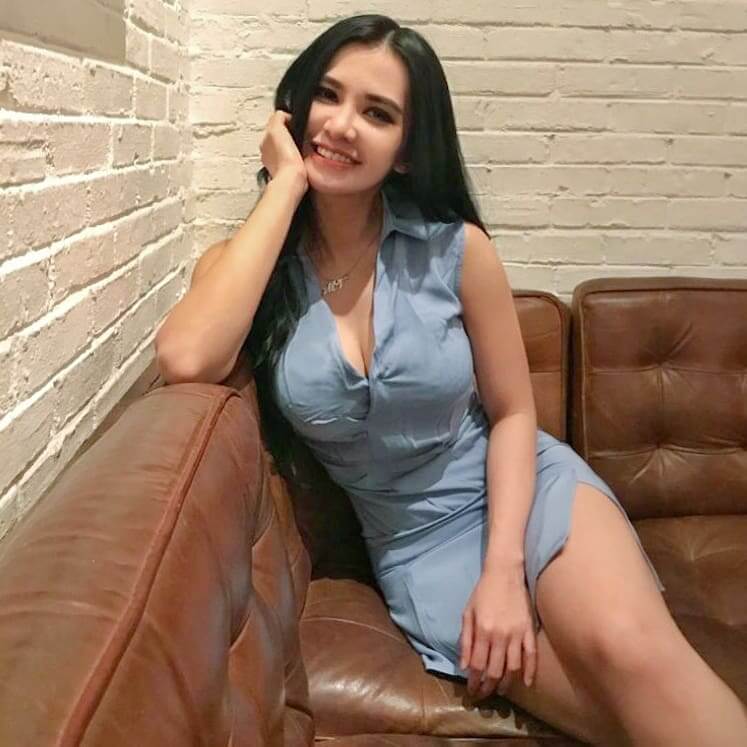 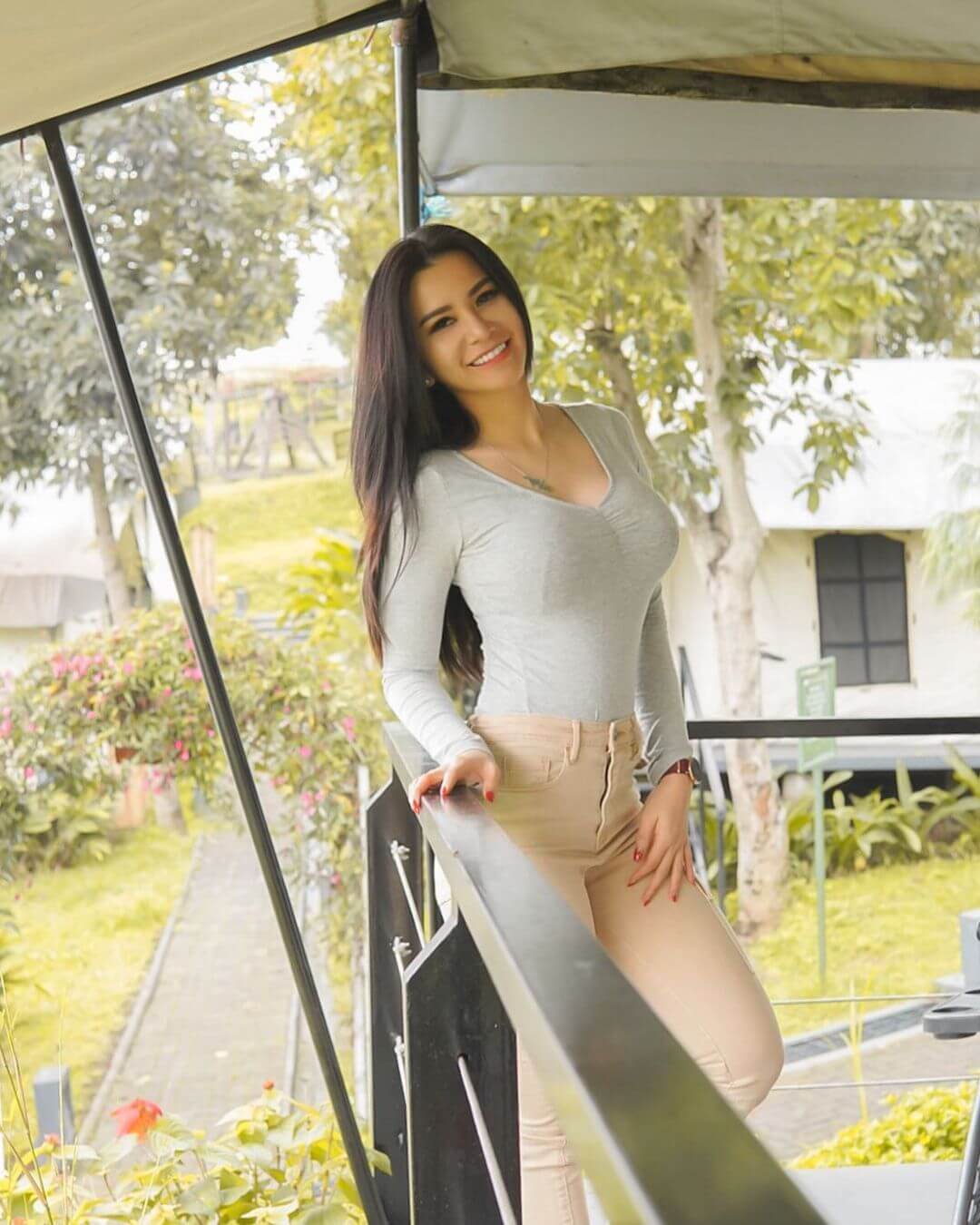 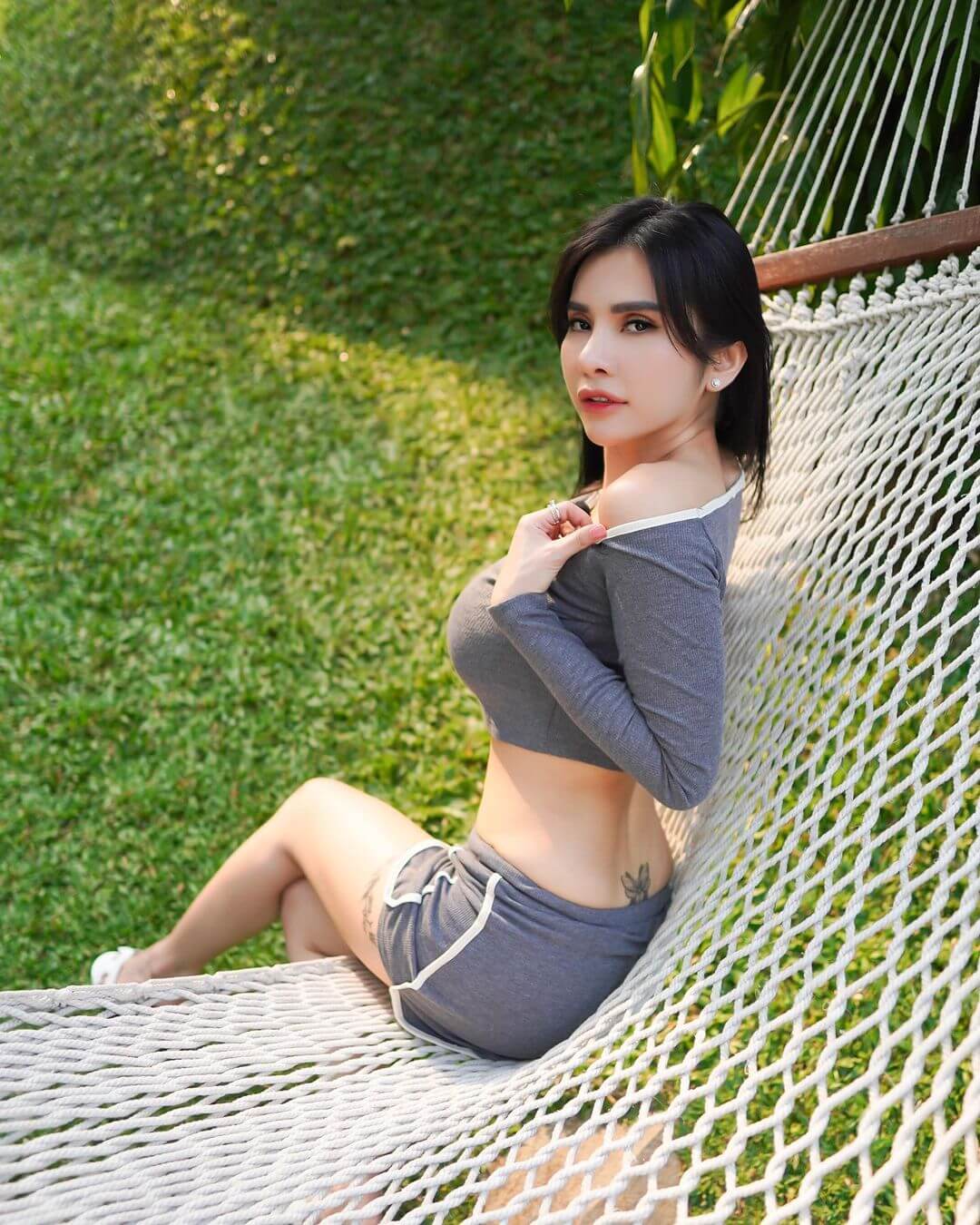 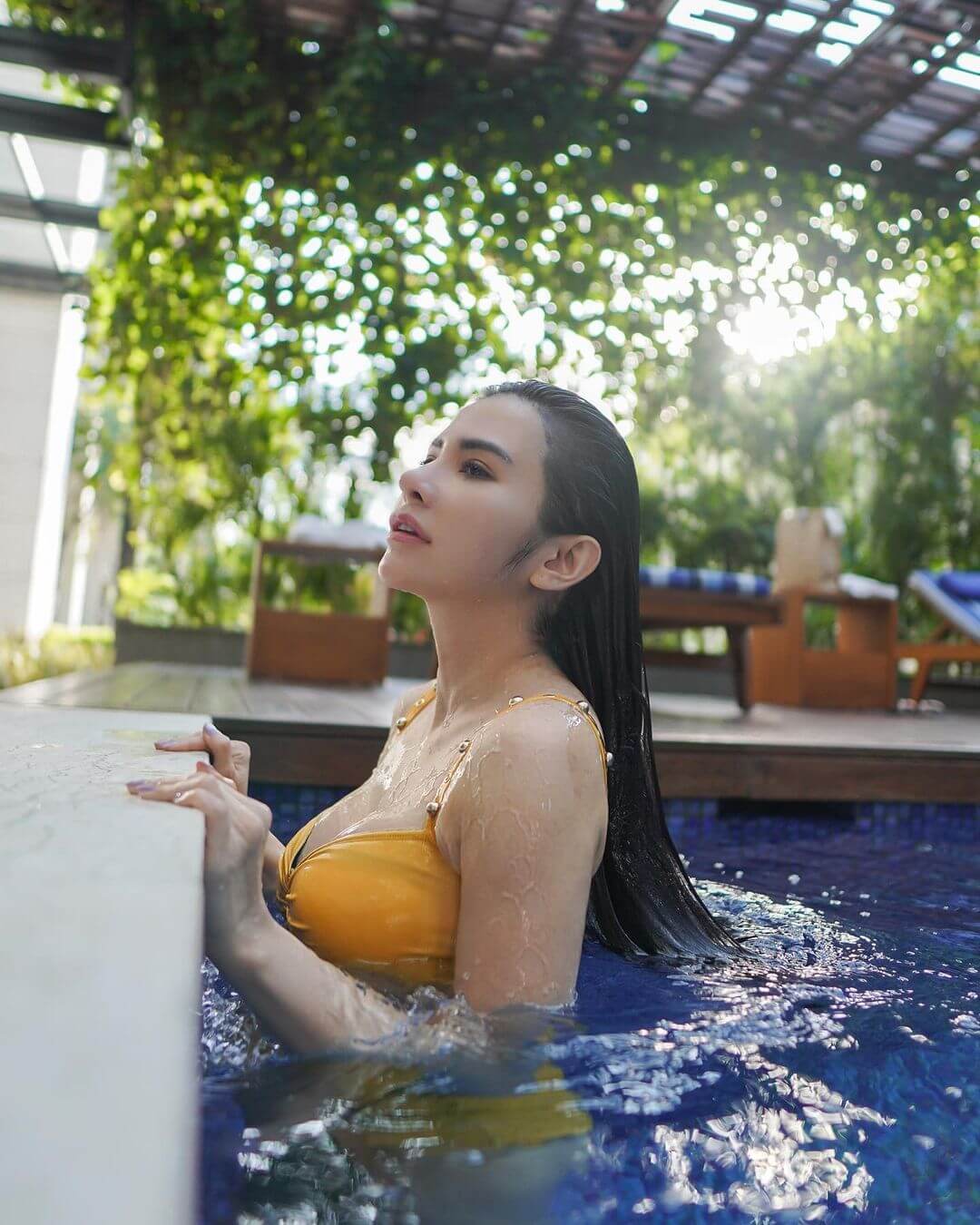 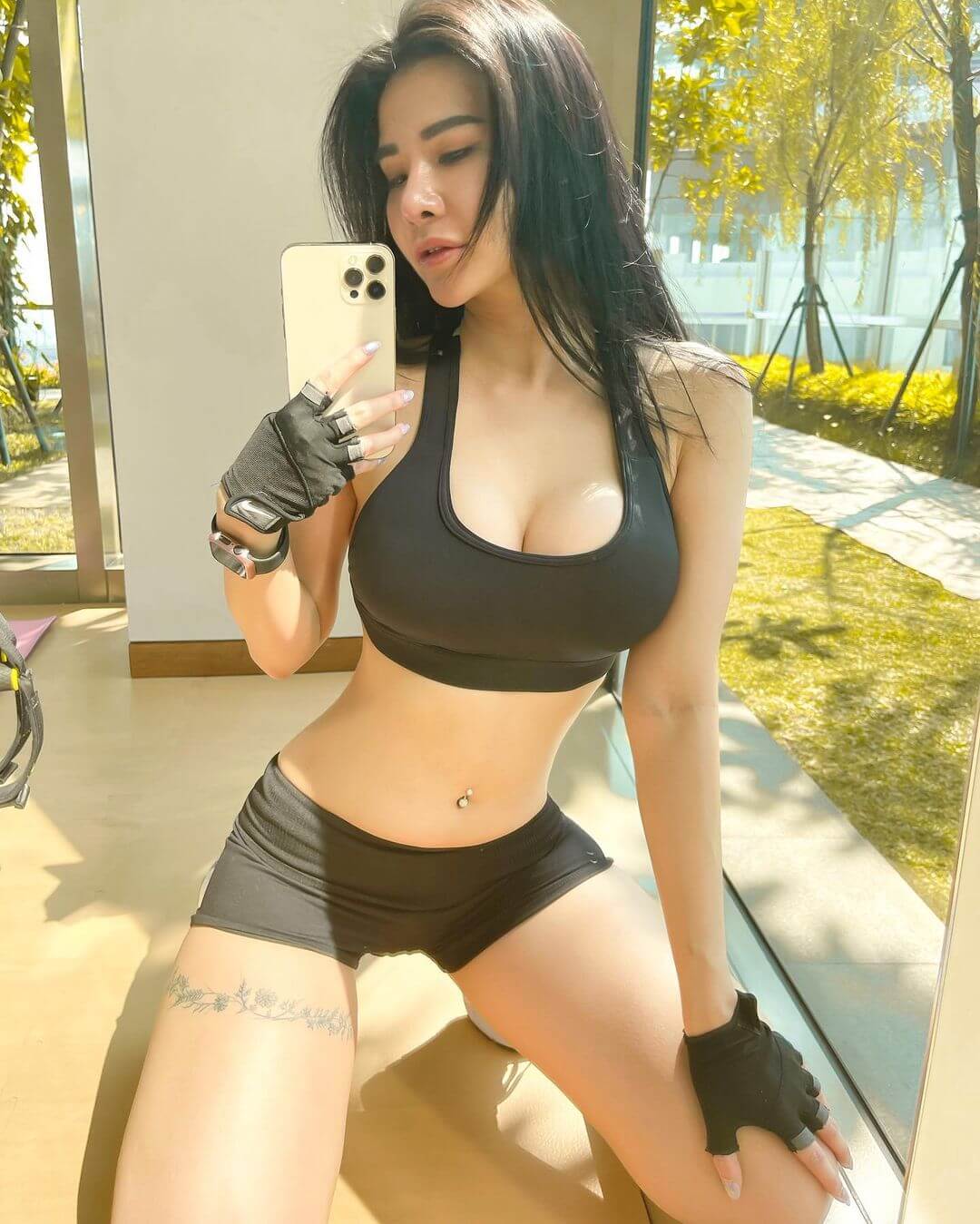 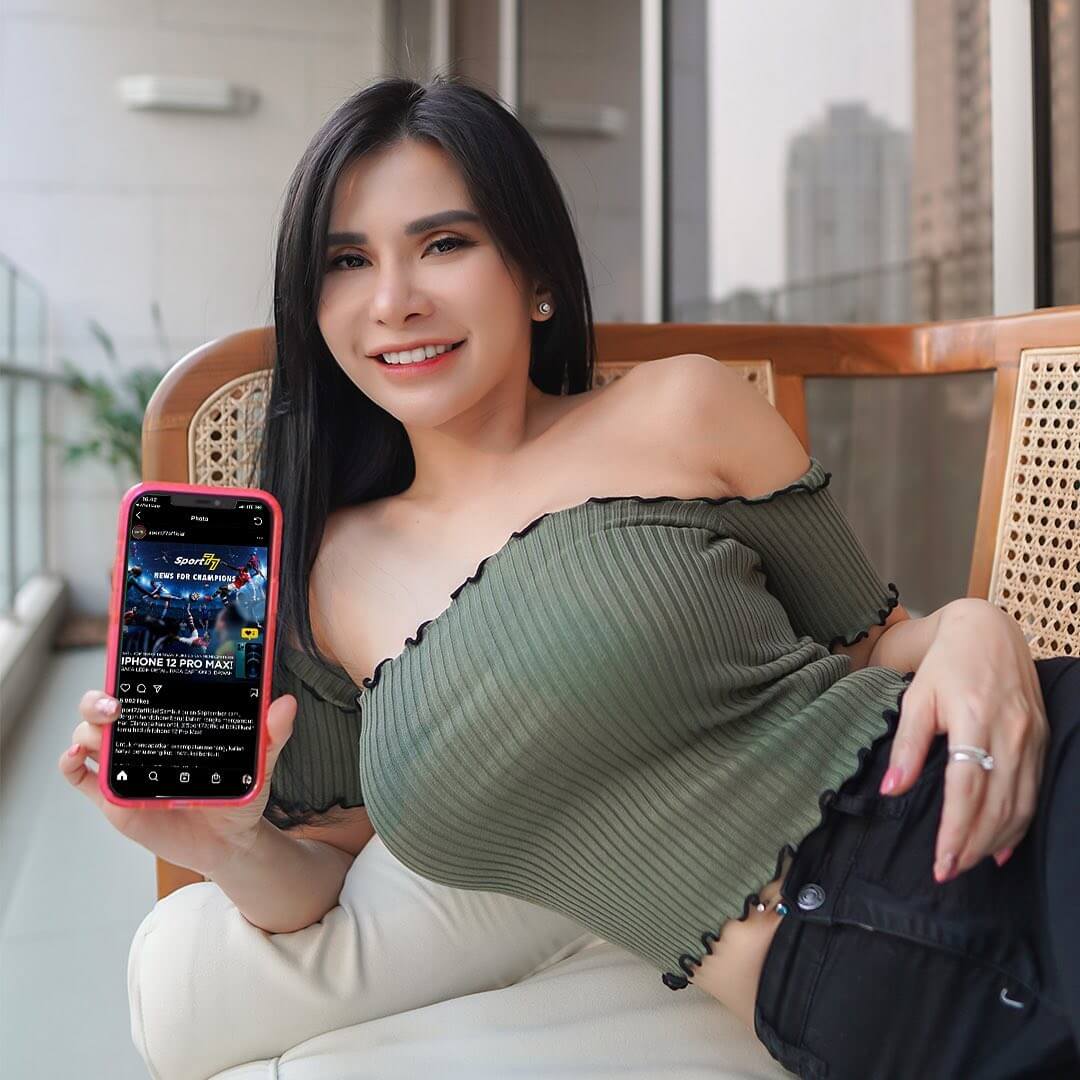 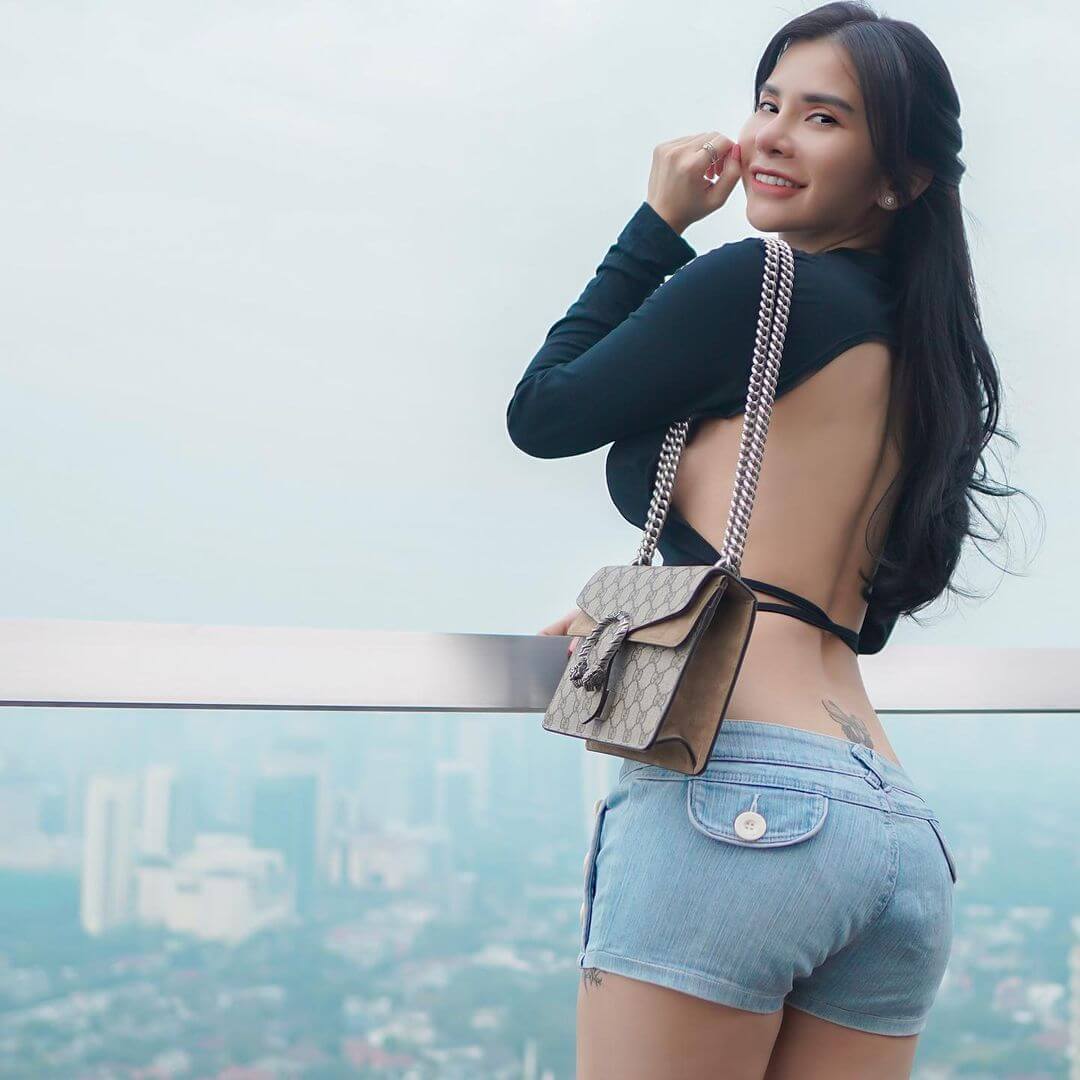 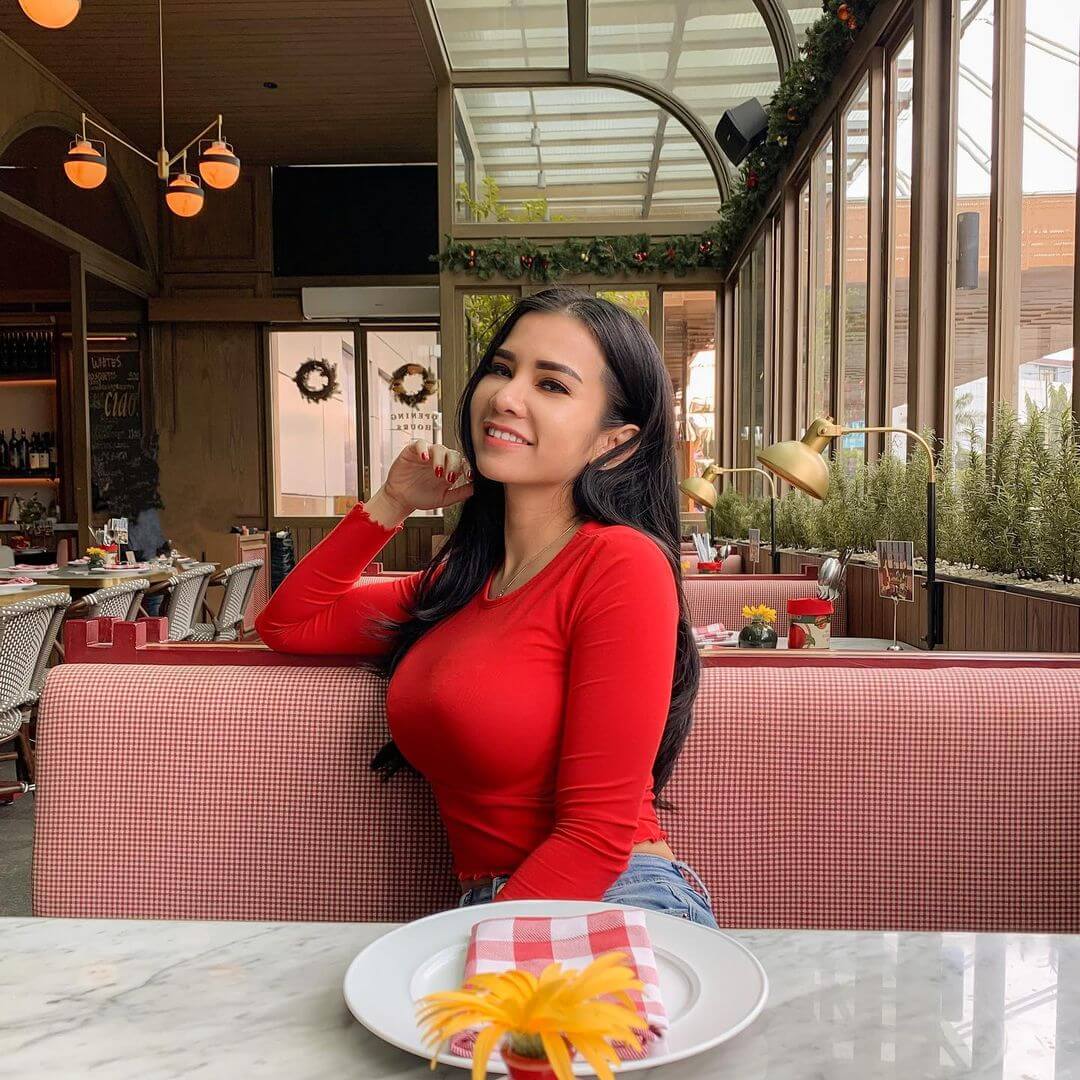 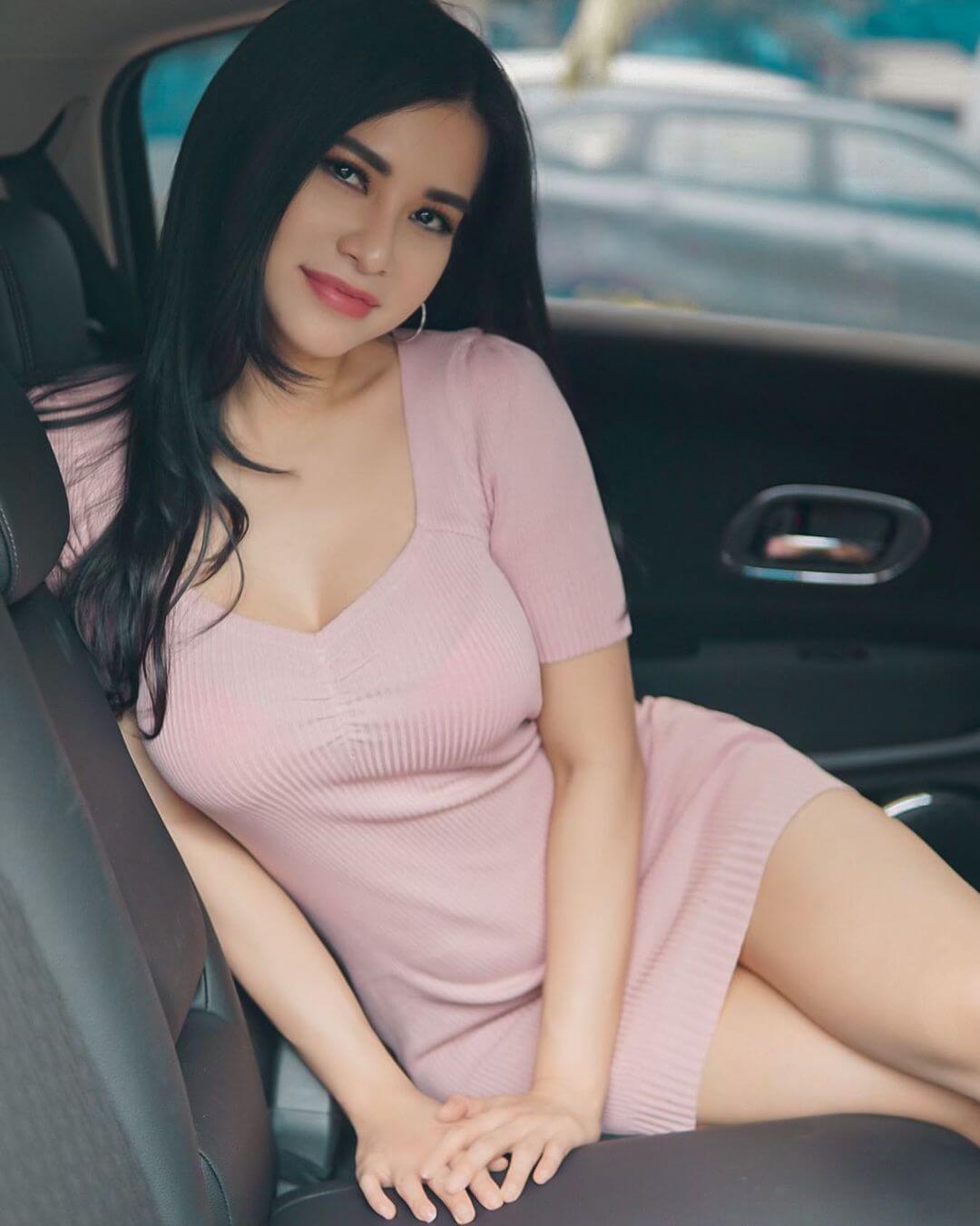 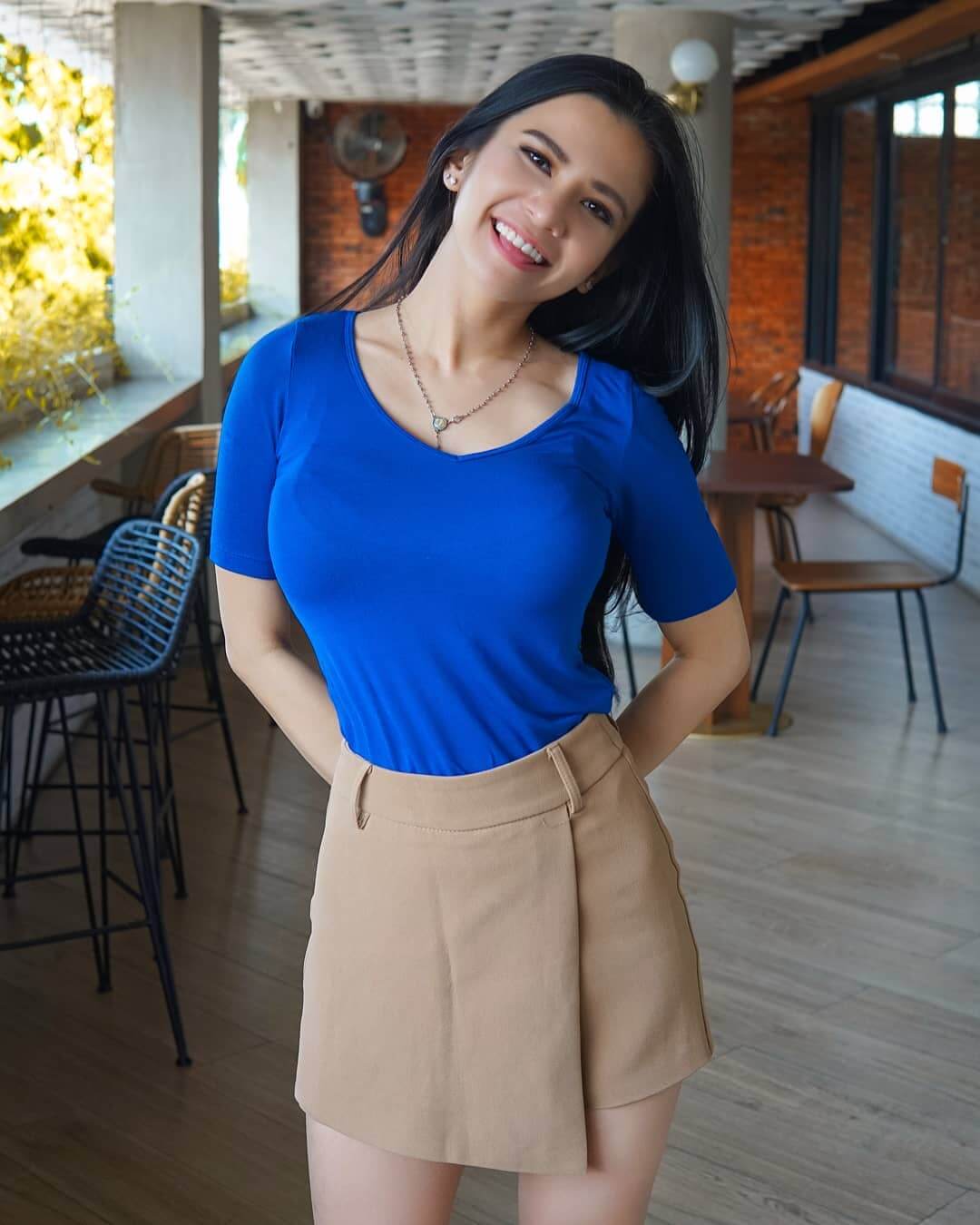 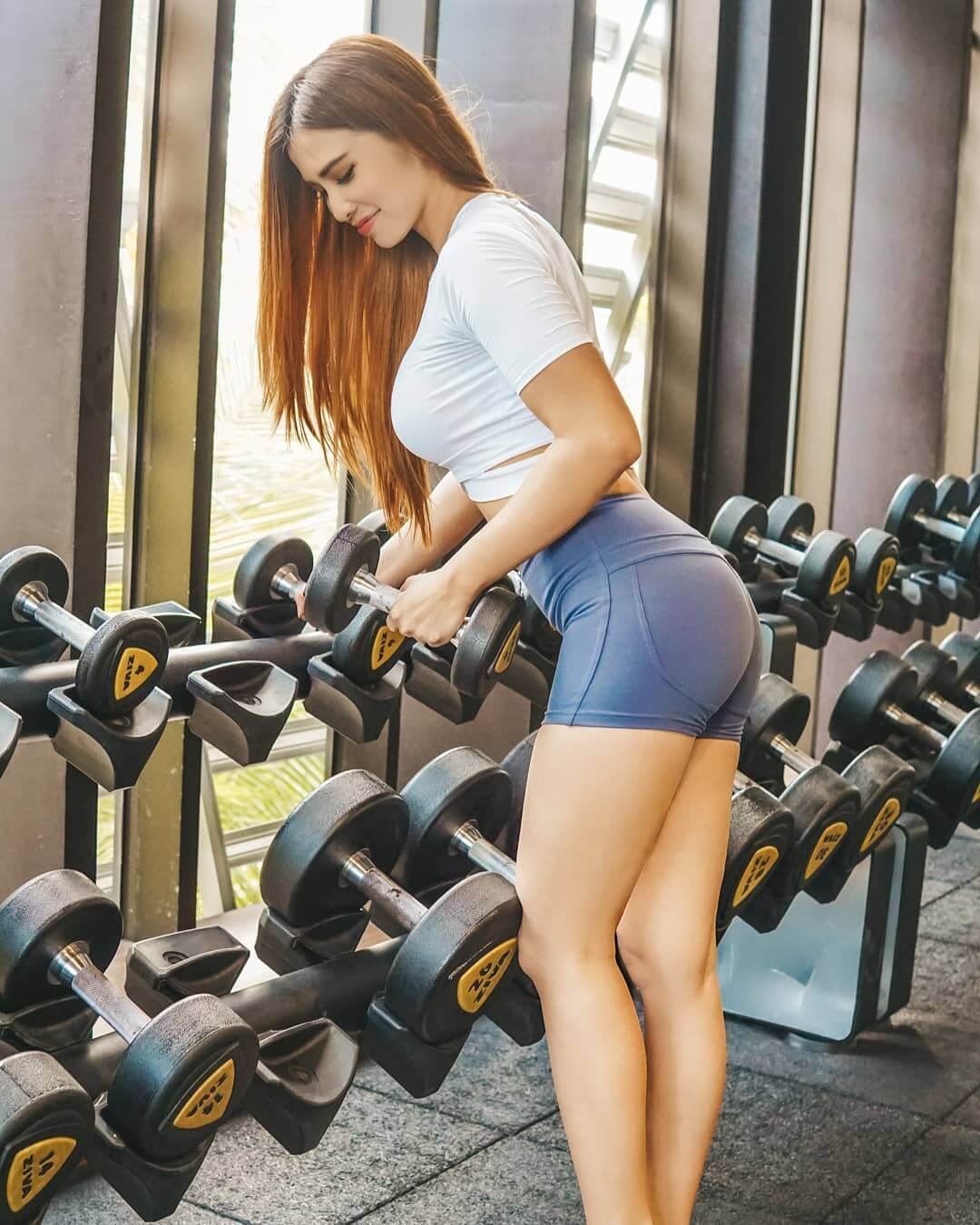 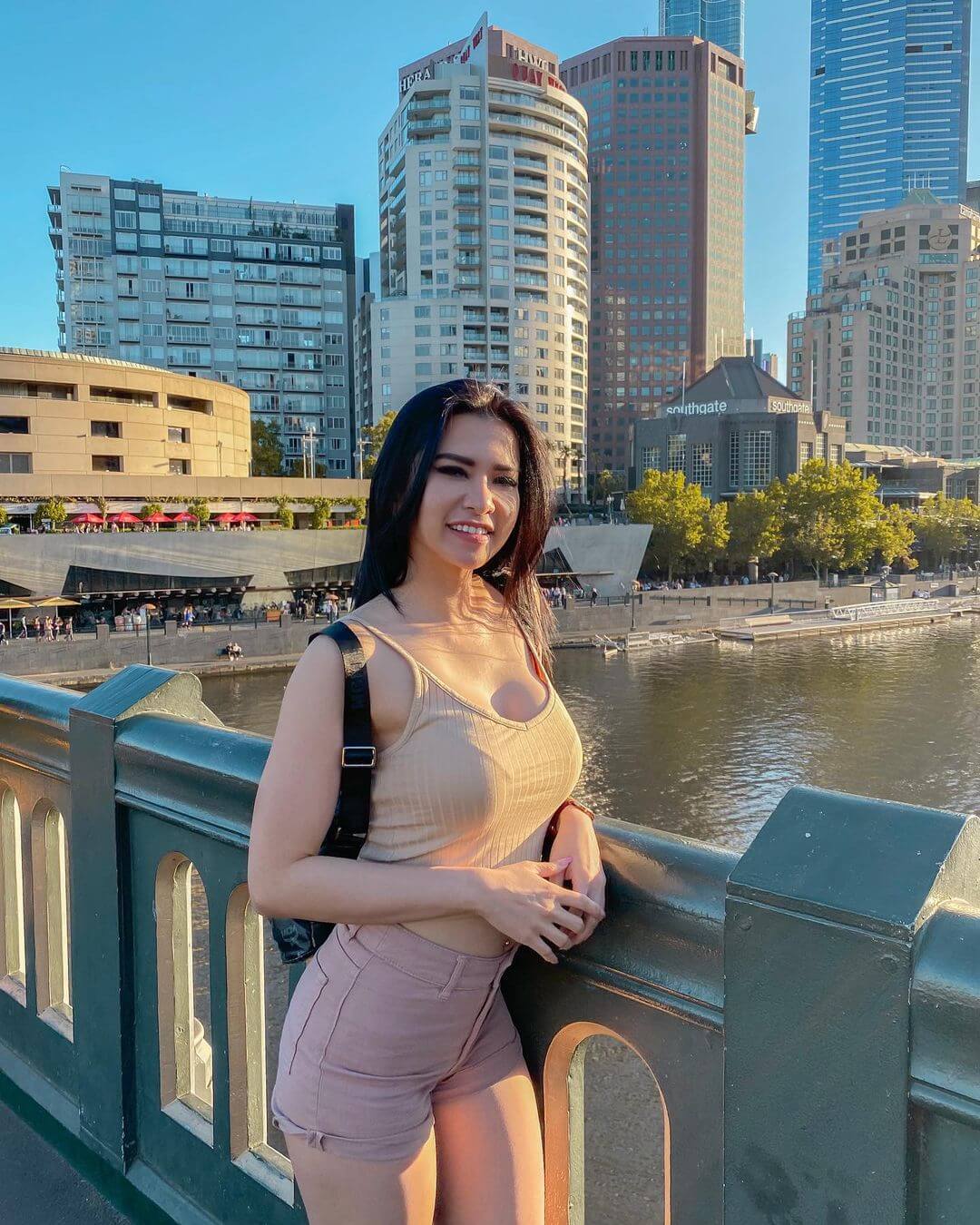 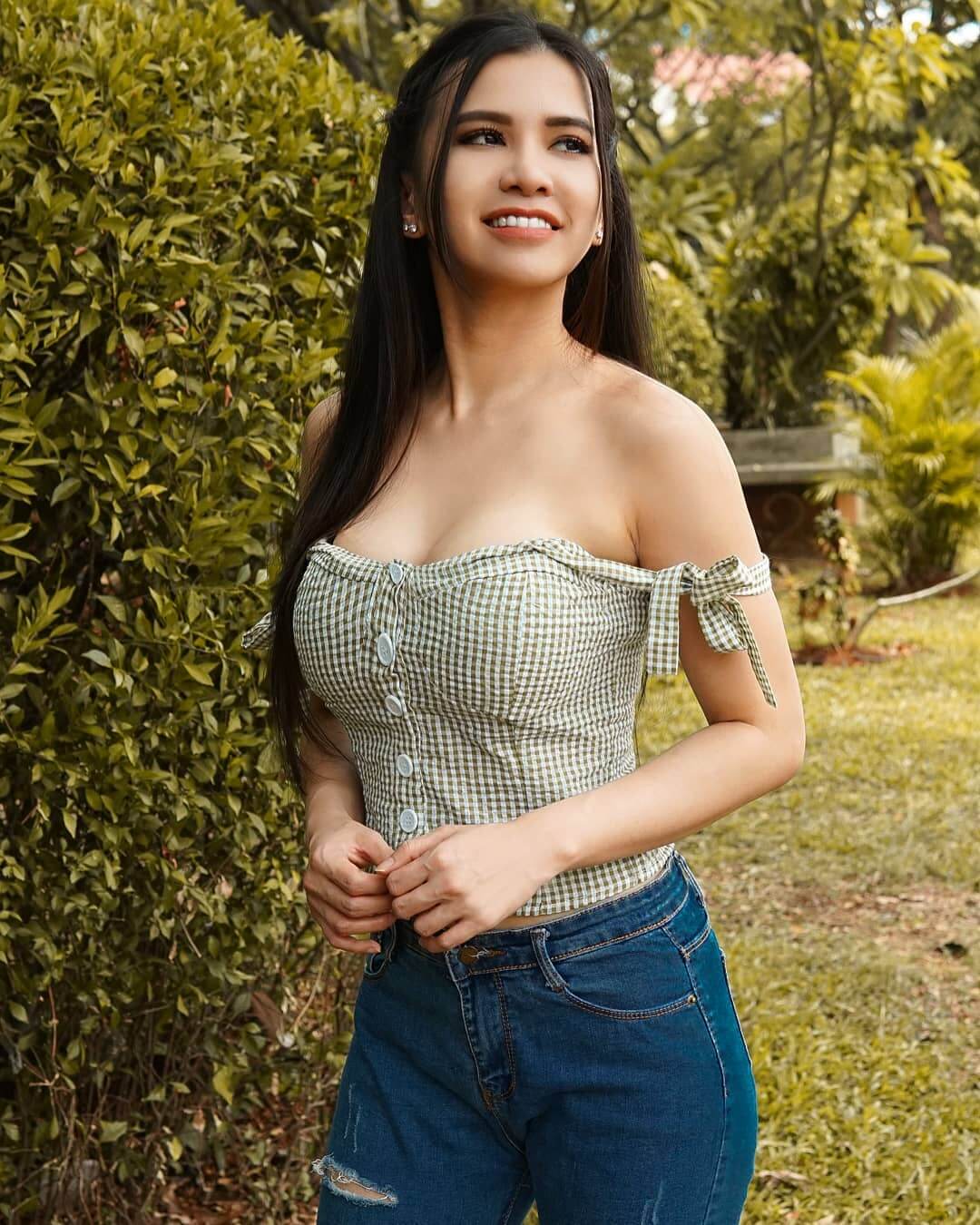 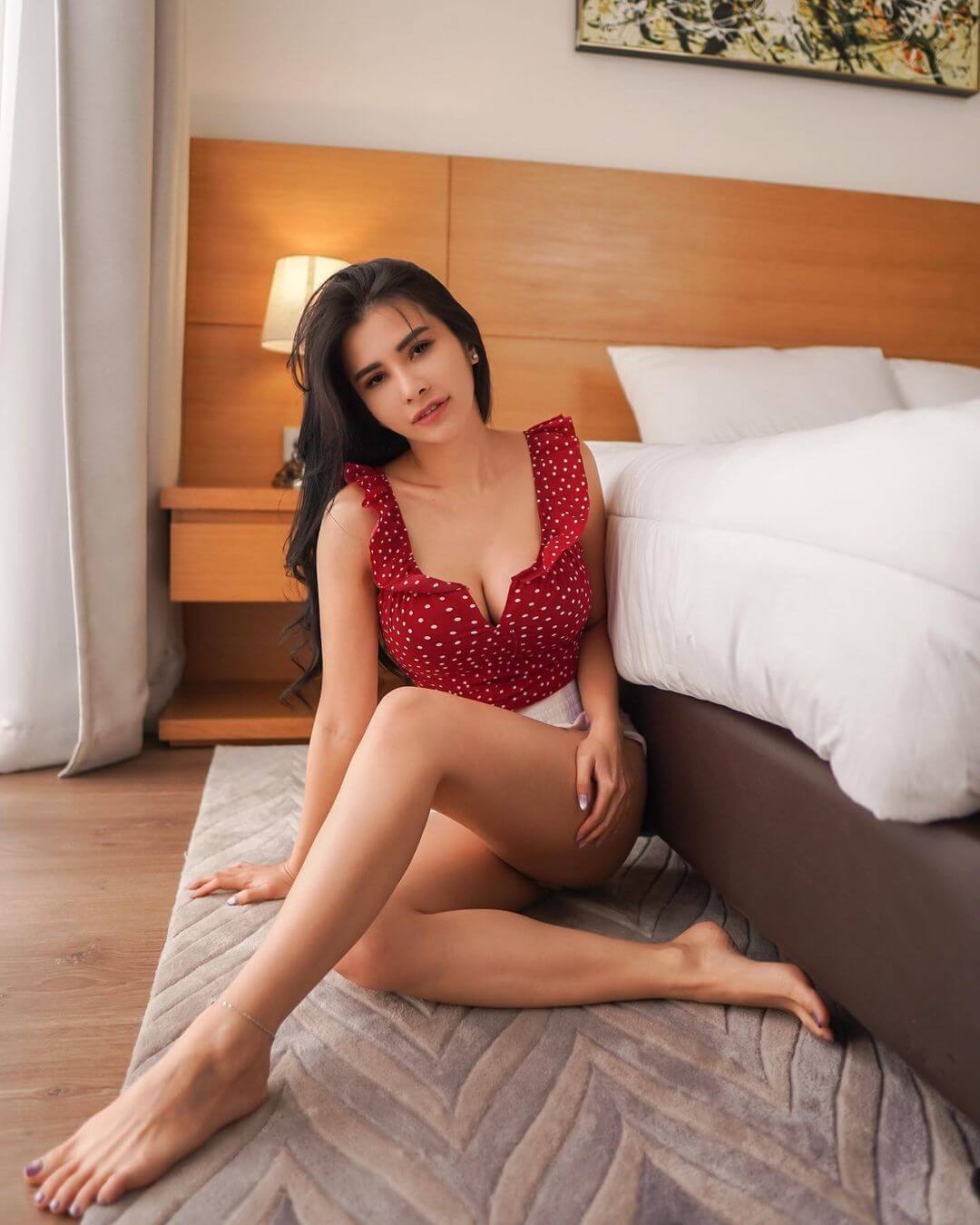 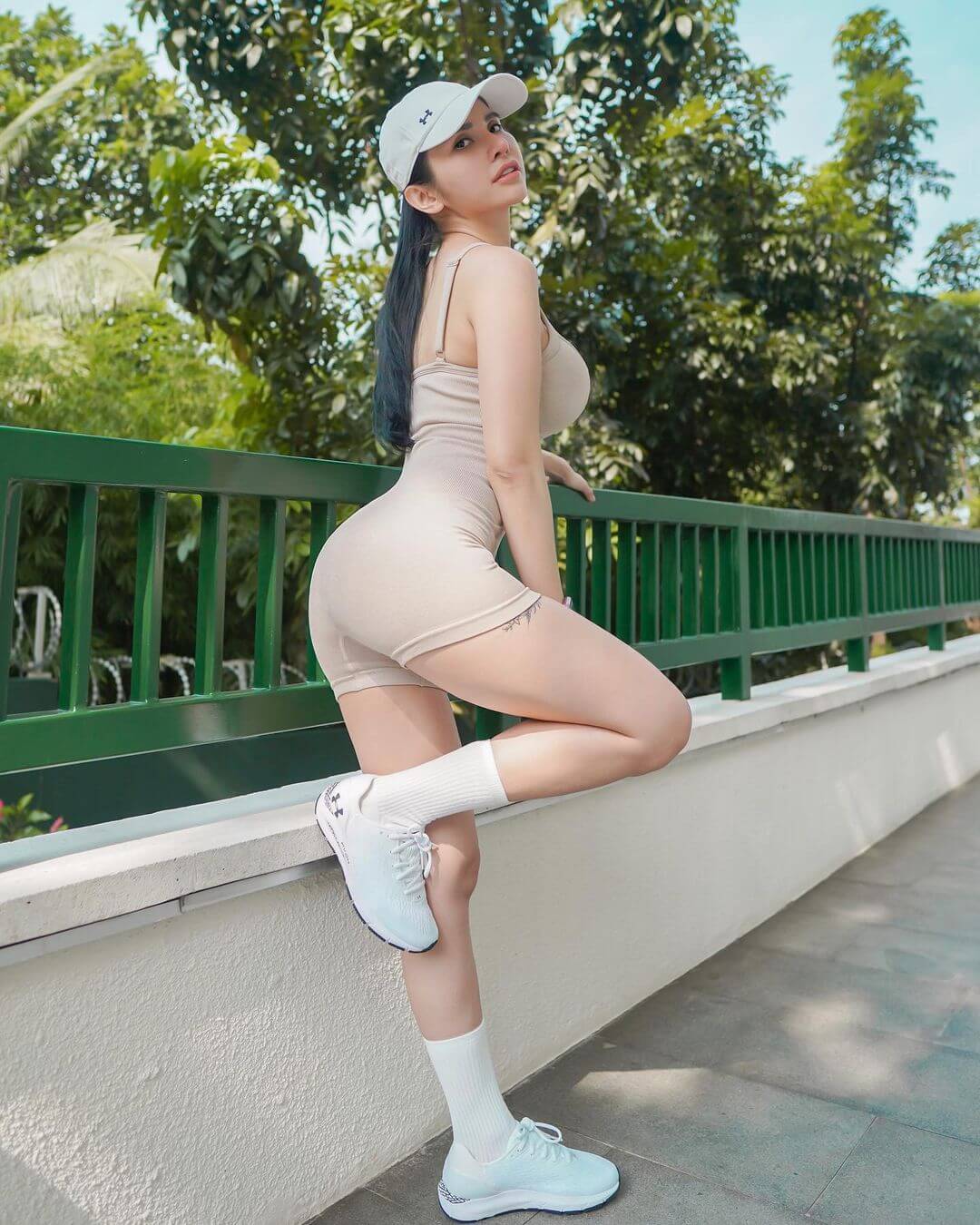 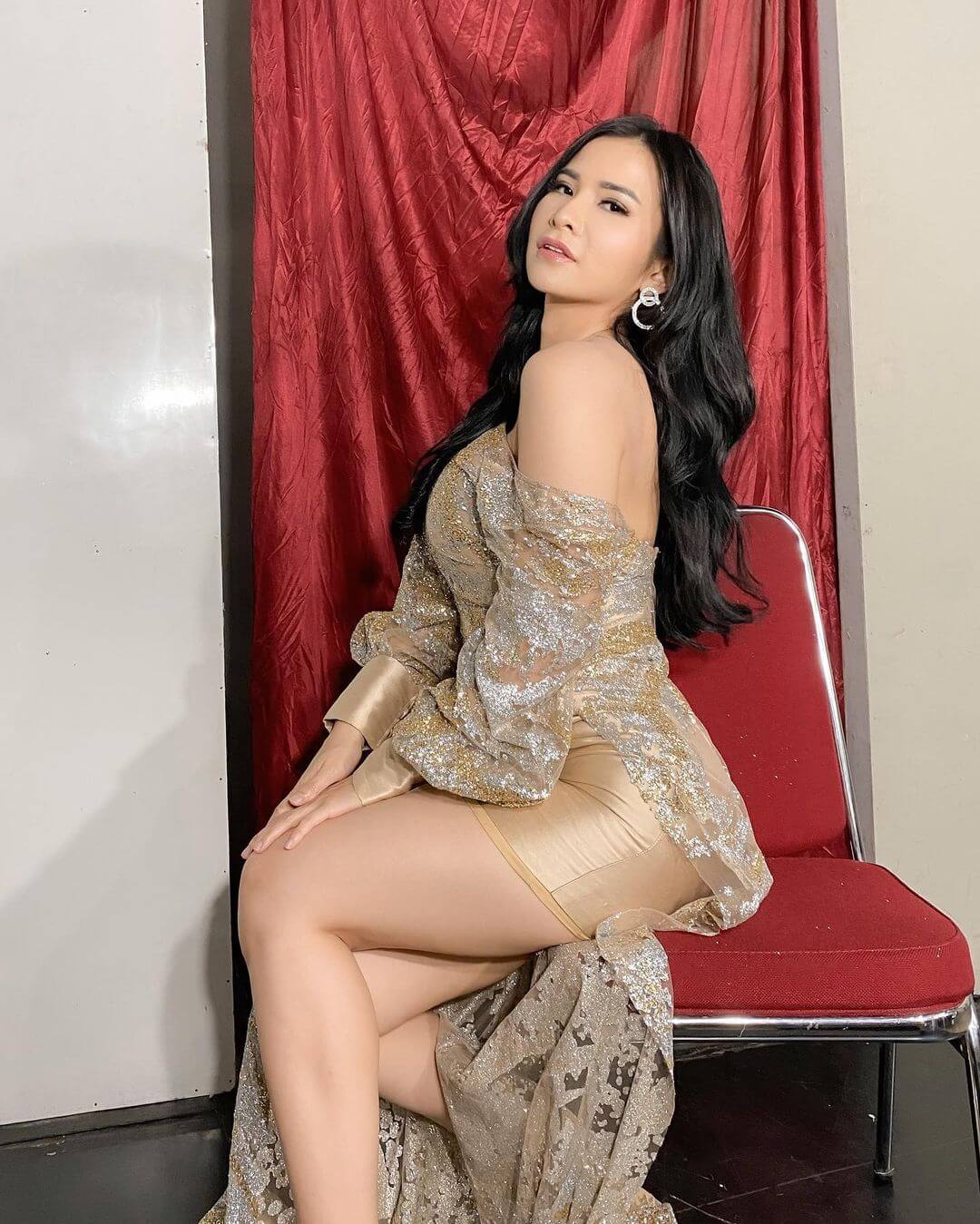 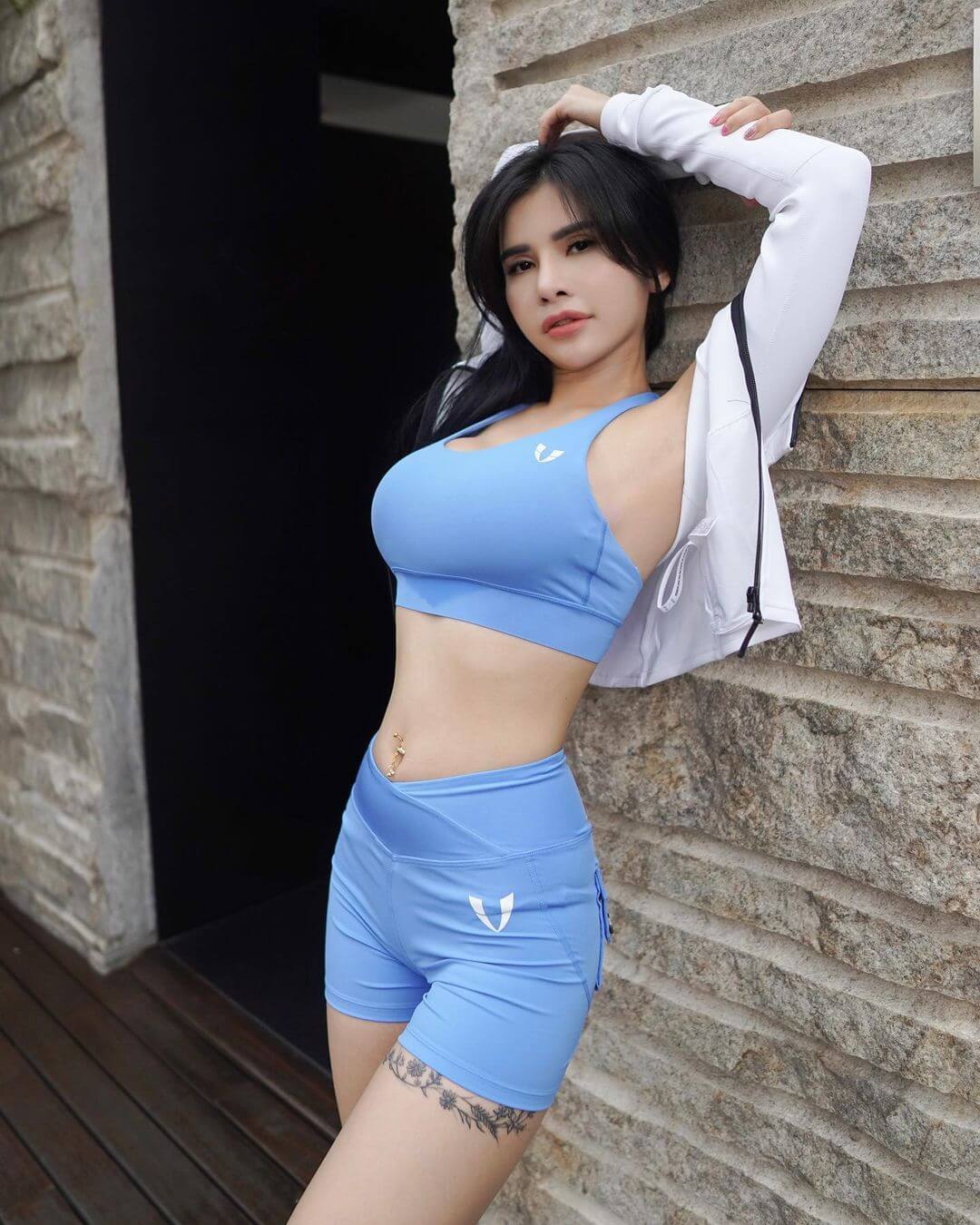 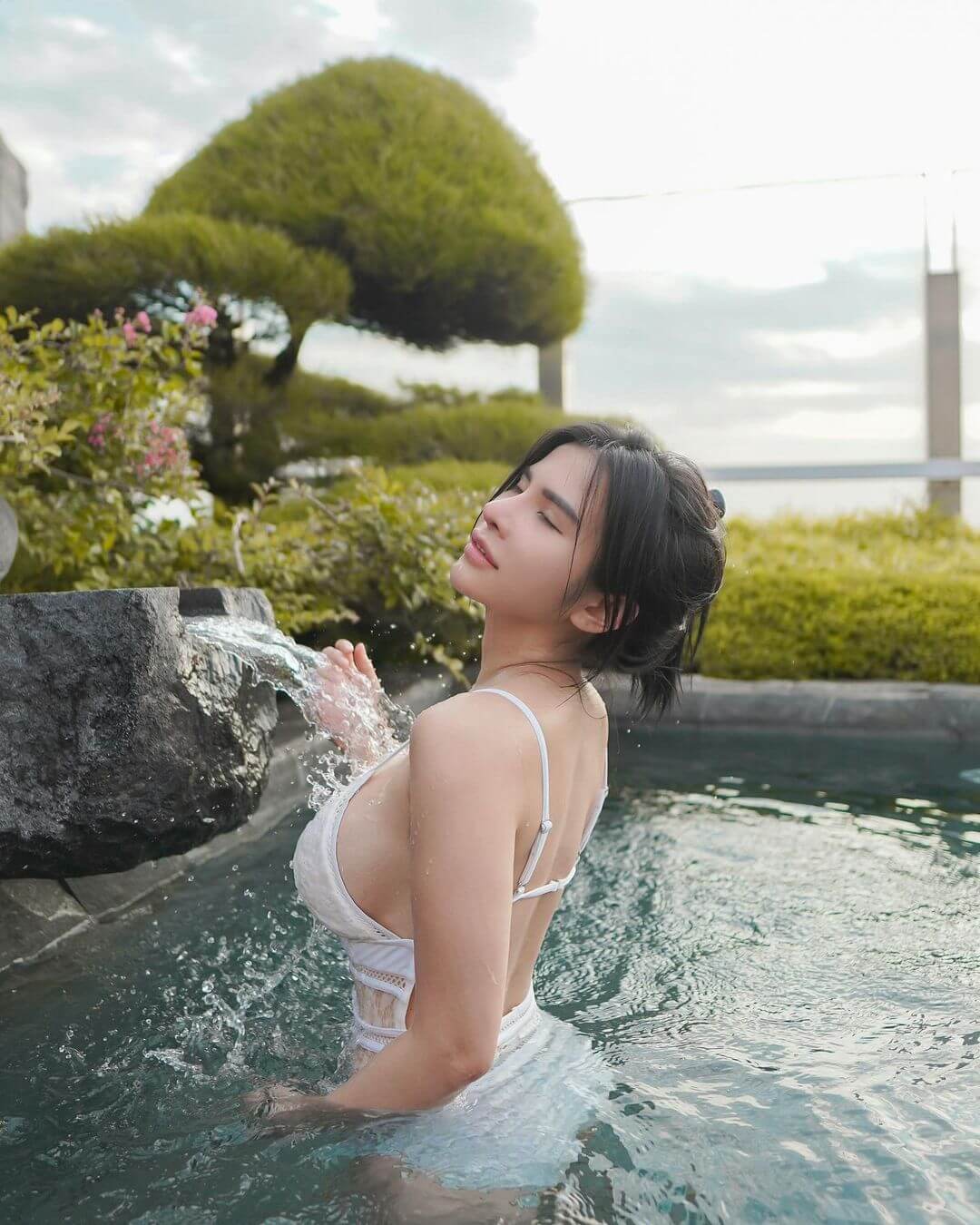 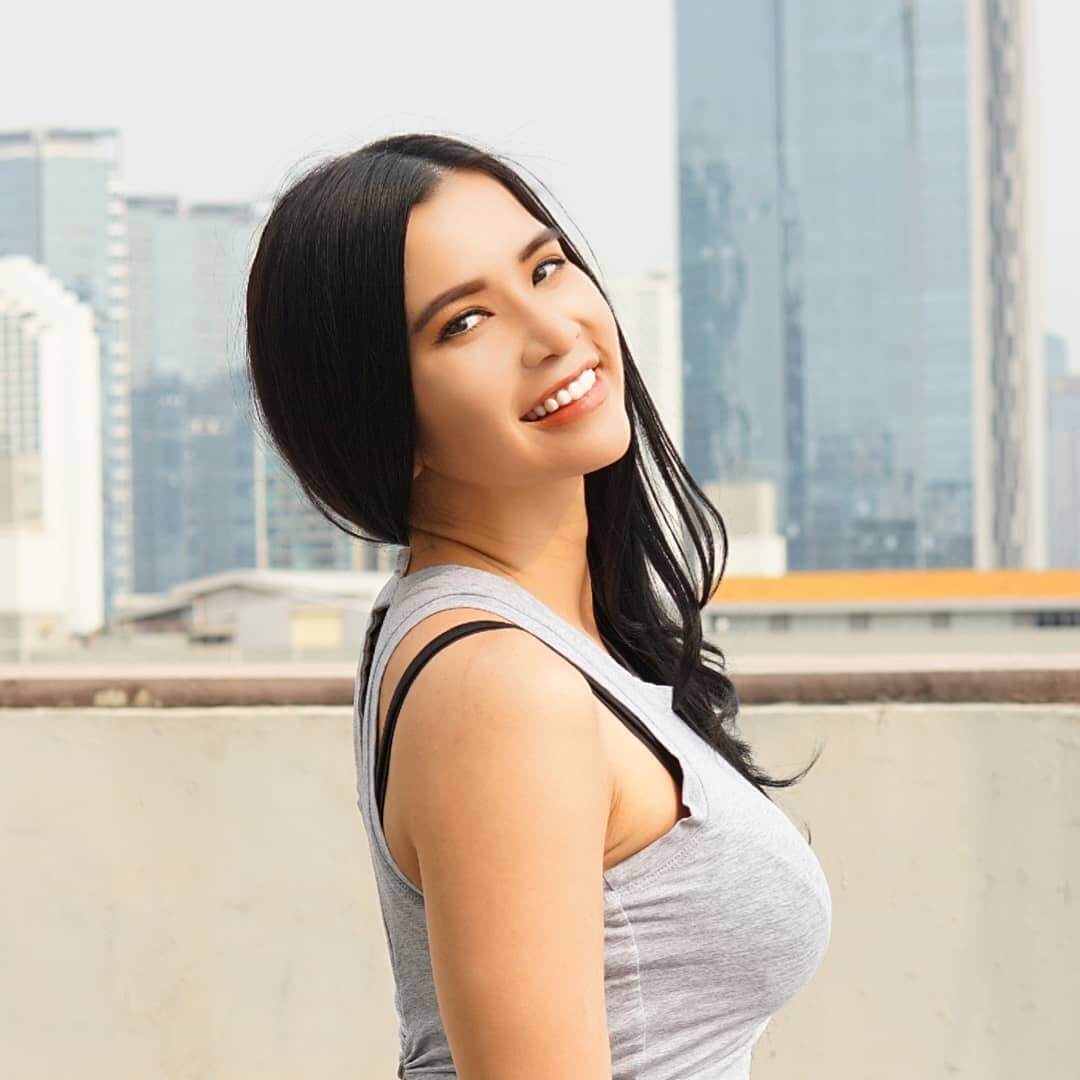 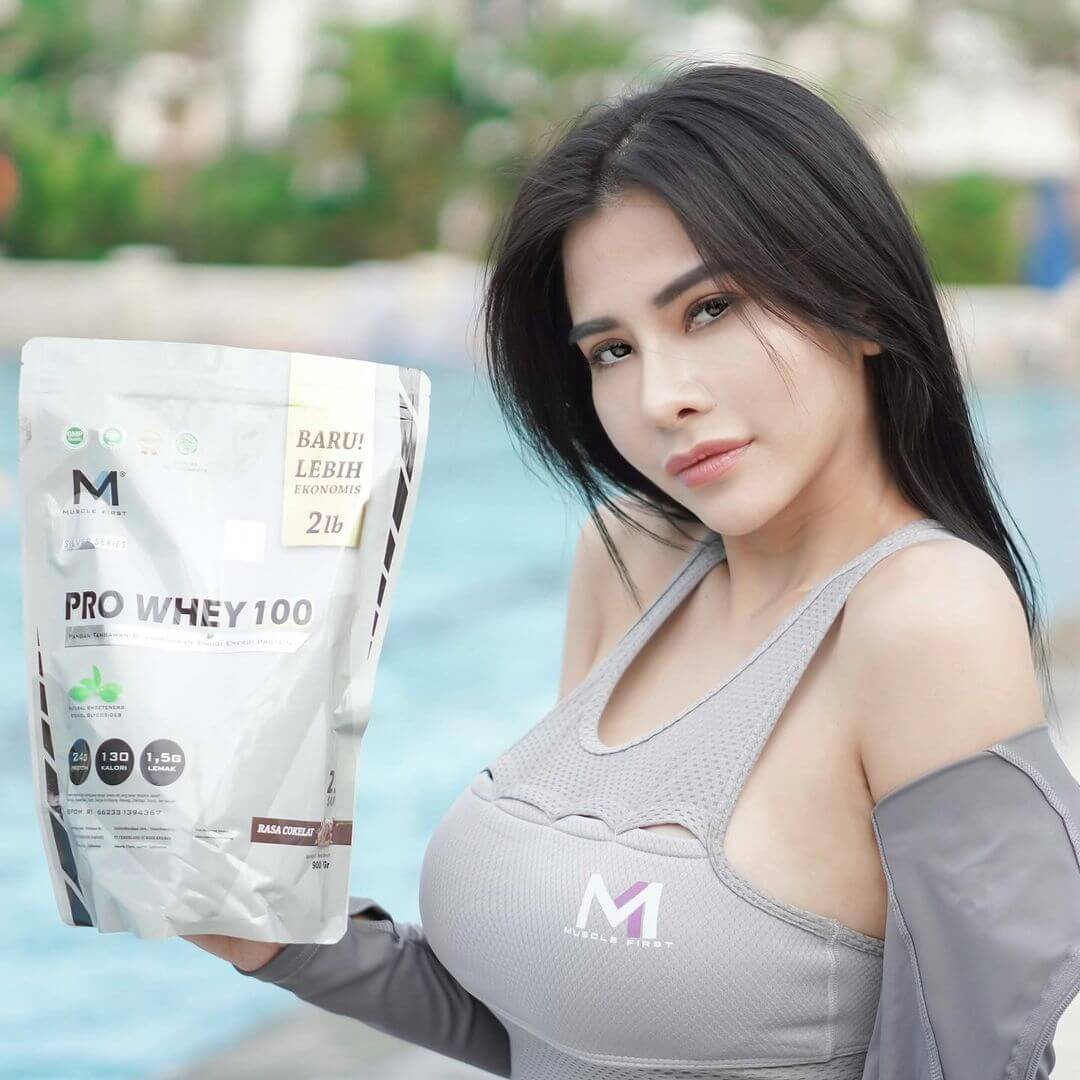 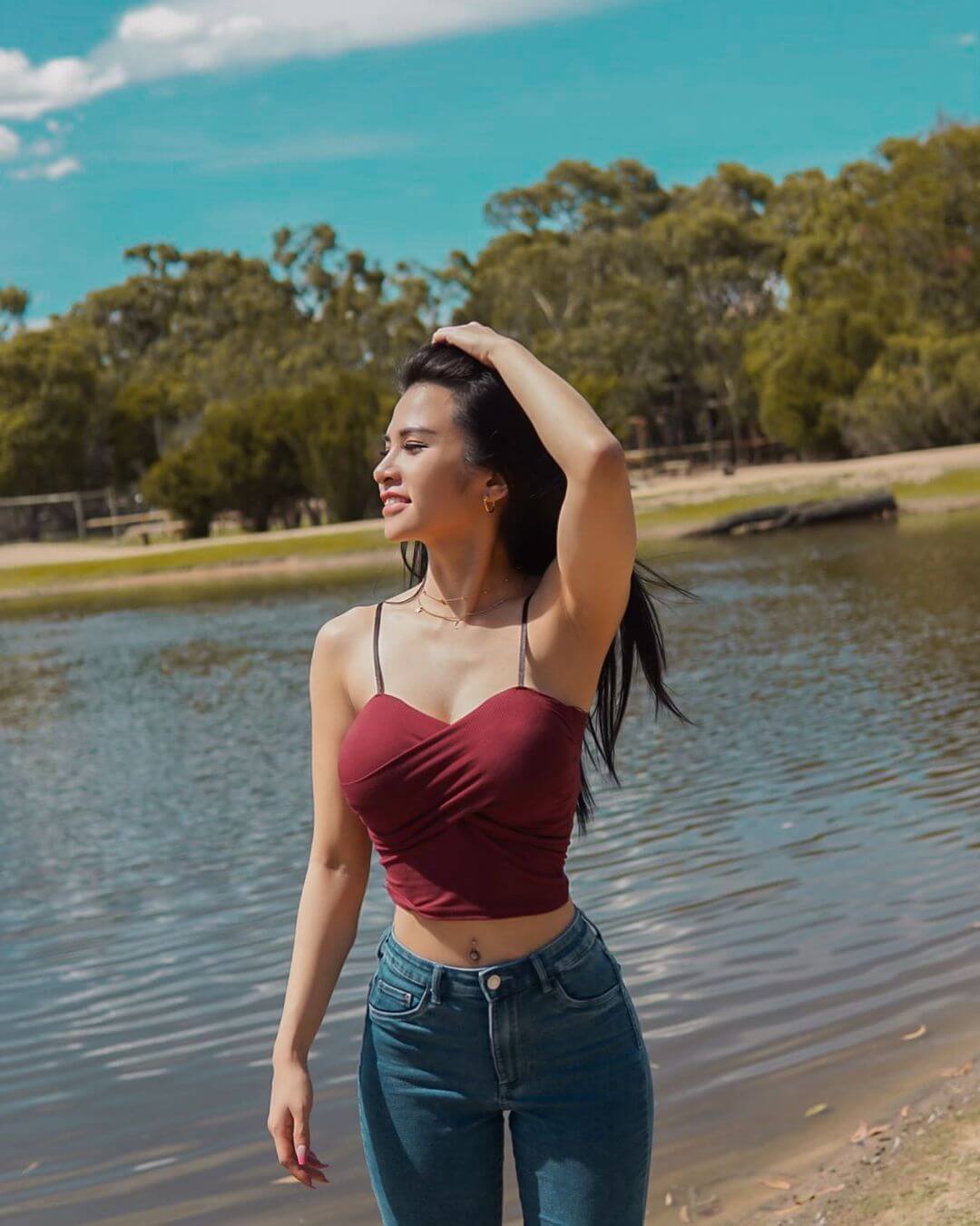 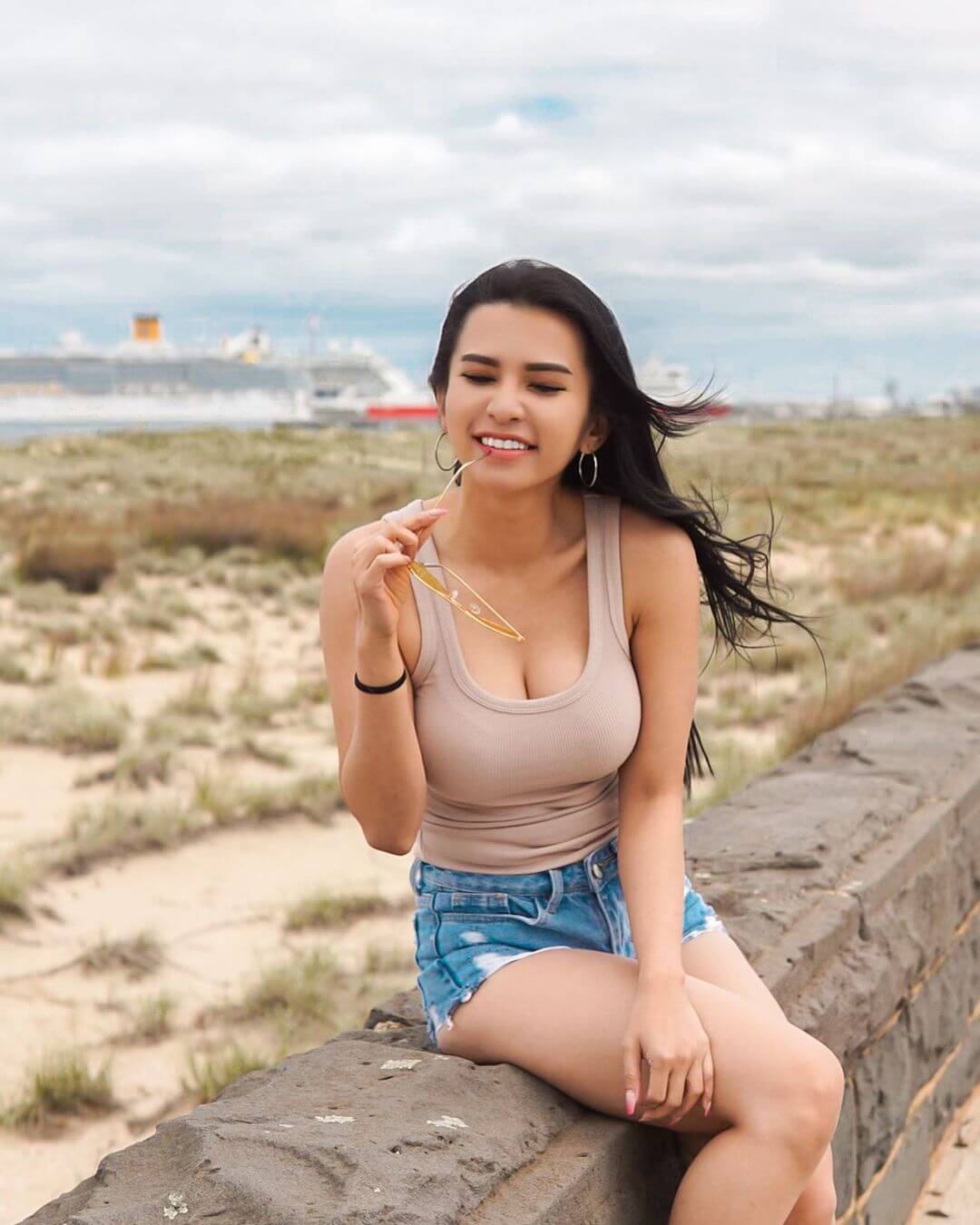 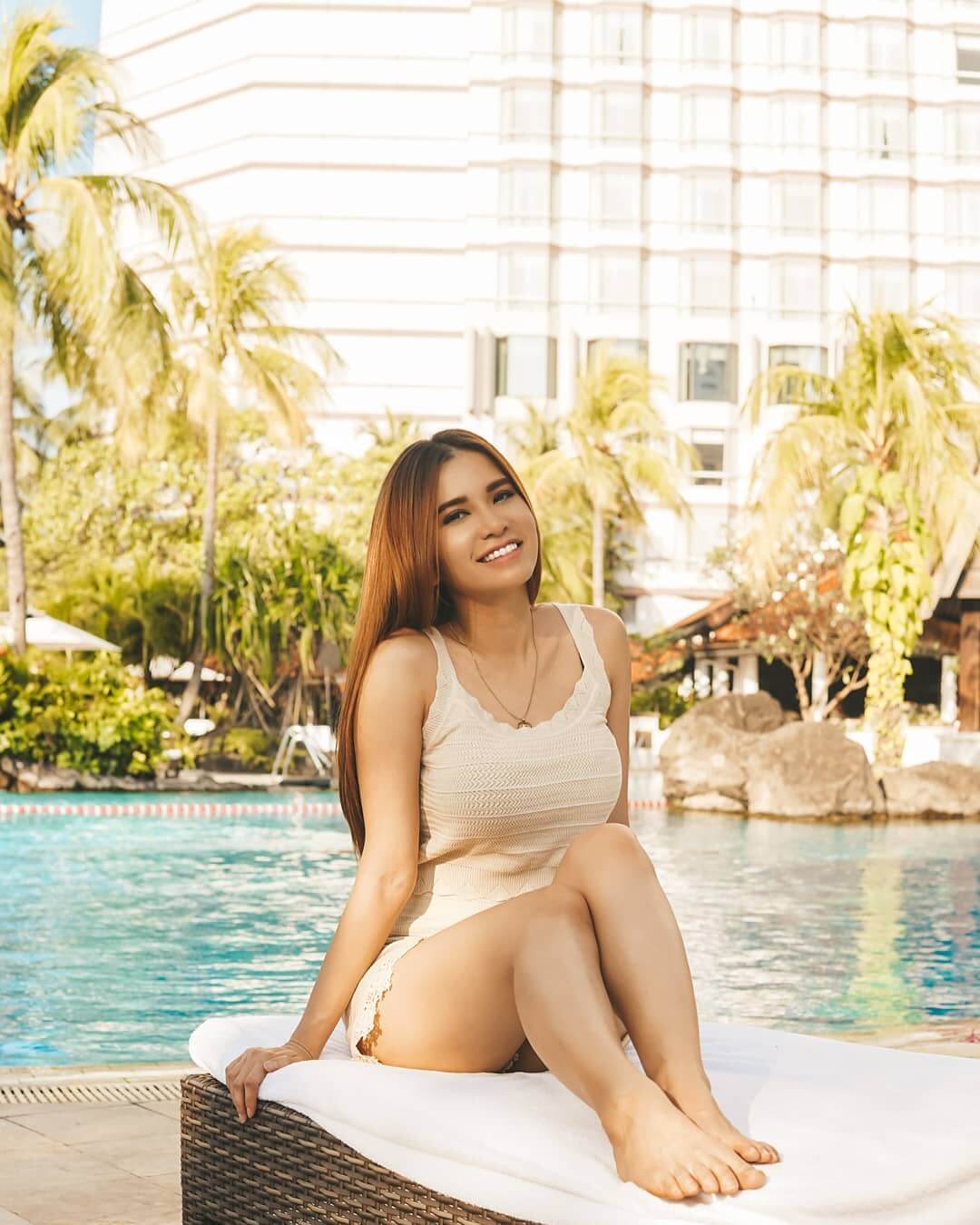