What would the major cities of the world look like,...

Around the world cities, even at night filled with light. But meanwhile, the bright lighting of the street lamps, the Windows of the houses, billboards, and headlights of numerous cars deprive millions of people of the opportunity to enjoy the magic and splendour of the stars. Photographer Thierry Cohen in 2010 began work on the project, showing the starry sky, which could see over their heads, residents of Paris, Tokyo, Hong Kong, New York and other major cities in the world, if this did not prevent “light pollution”.

“The best way to show the star, which is no longer visible, to bring them back to the place,” says Cohen. To do this, he first takes a picture of the night city, and then sent into the wilderness for many miles and removes the starry sky. Then it remains to combine the two images. However, the artist not only represents the stars and fireworks over the majestic skyscrapers, and tries to pinpoint what it might look like the sky of a particular city, Oh in this whole world. For this, he uses a scale based on the rotation speed of the Earth relative to fixed stars.

Photography Thierry Cohen darkened, silent cities, lit only by the light of distant stars, not just fascinated by its beauty, they give a sense of tranquillity, peace, and quiet. “The sky is the connecting link between all human beings. It is a representation of what Earth should be — without borders and without wars”, — said the photographer.

The atmosphere in which immerse the viewer of his work, perhaps, akin to the one he felt himself being in a quiet, desolate wilderness, alone with himself and the infinite starry splendour. Thierry himself admits: “I create the bridge between the two environments”. And it is impossible not to agree! 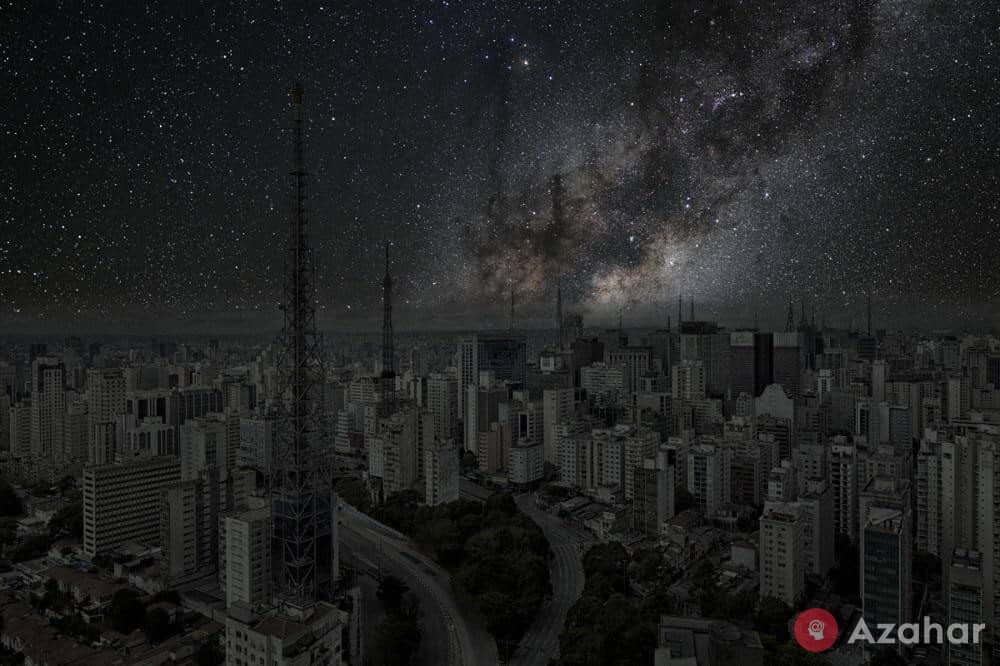 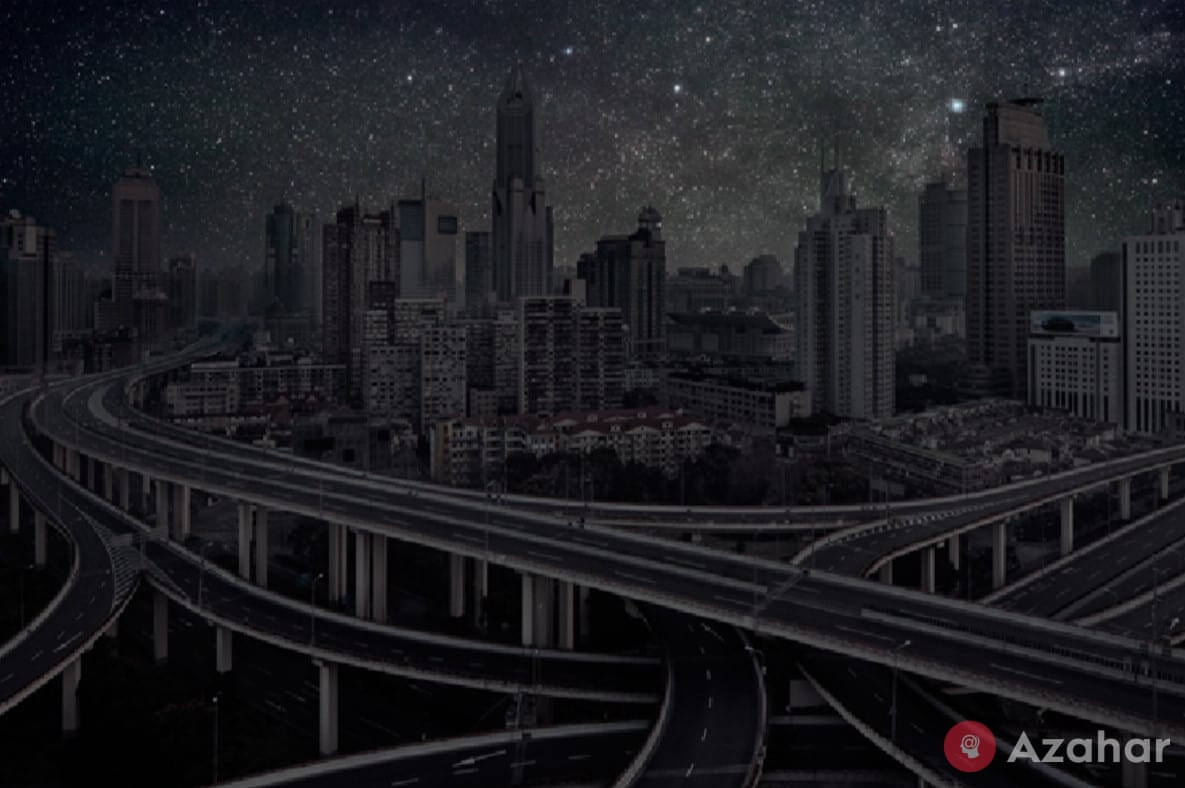 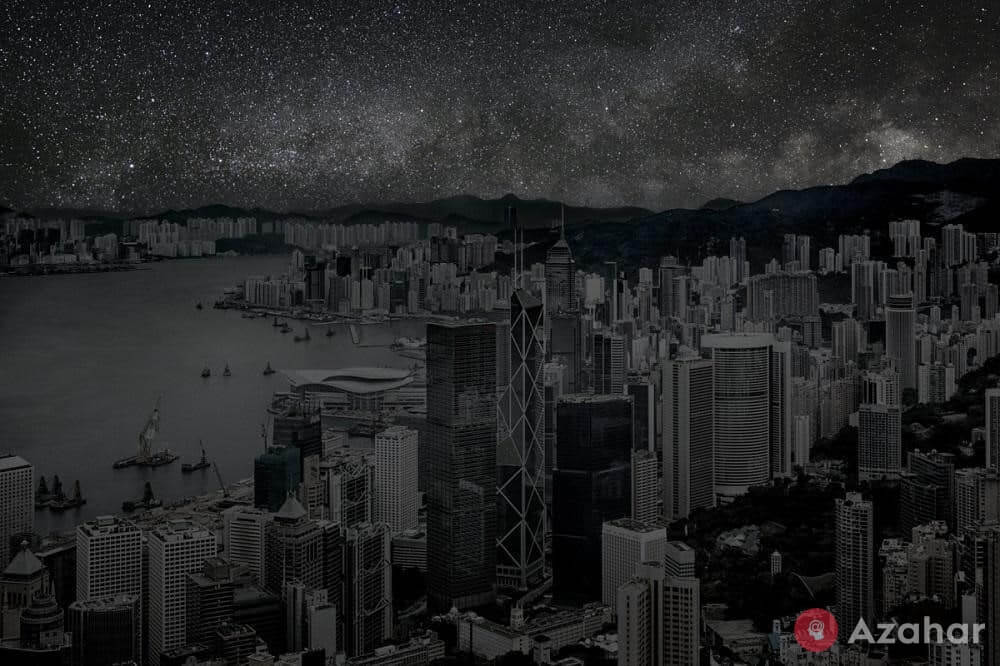 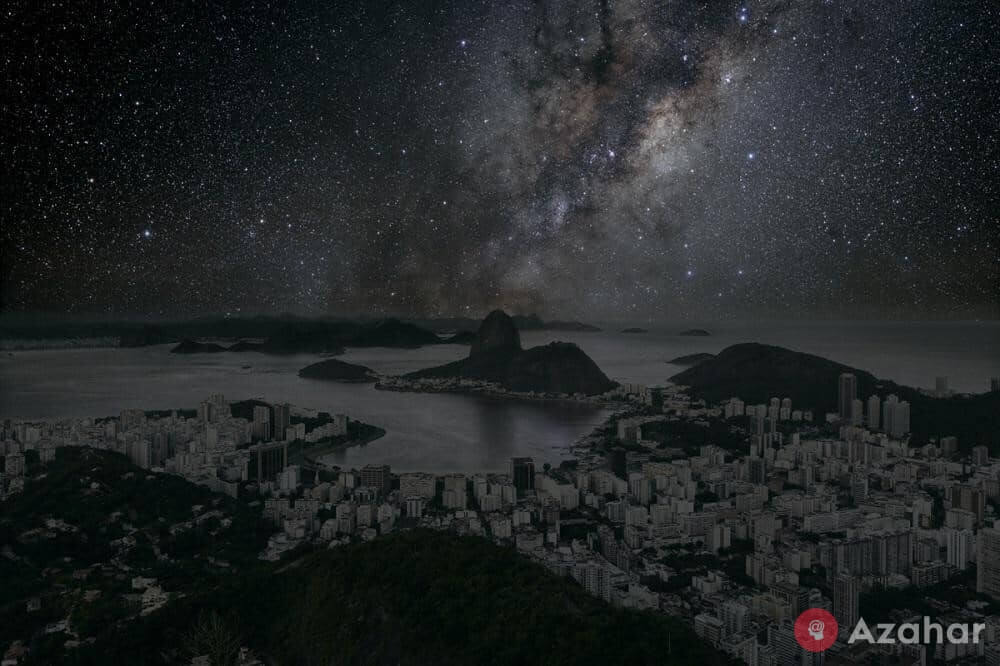 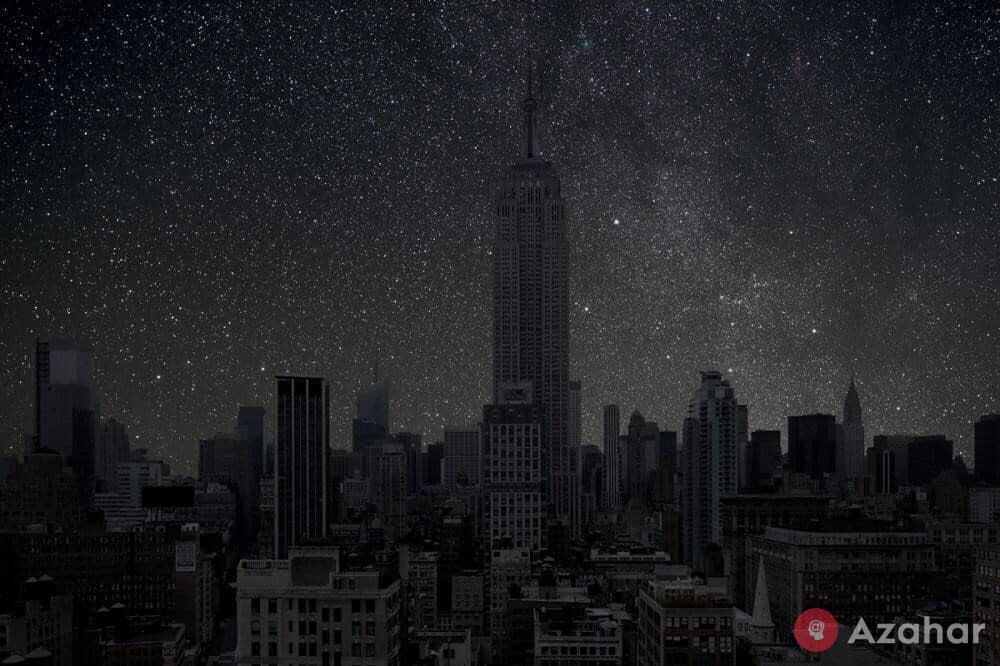 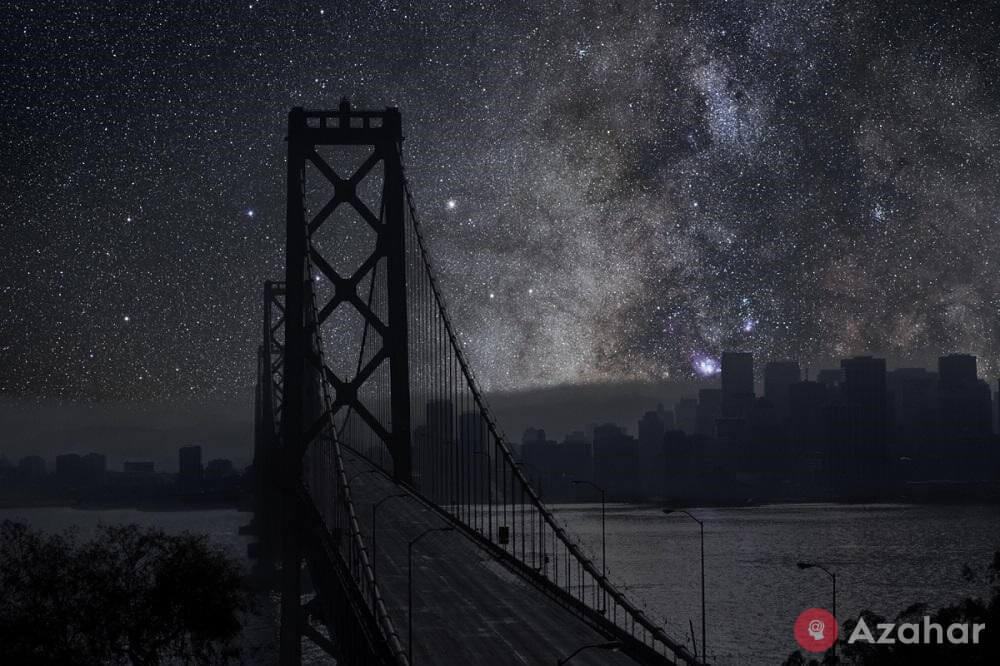 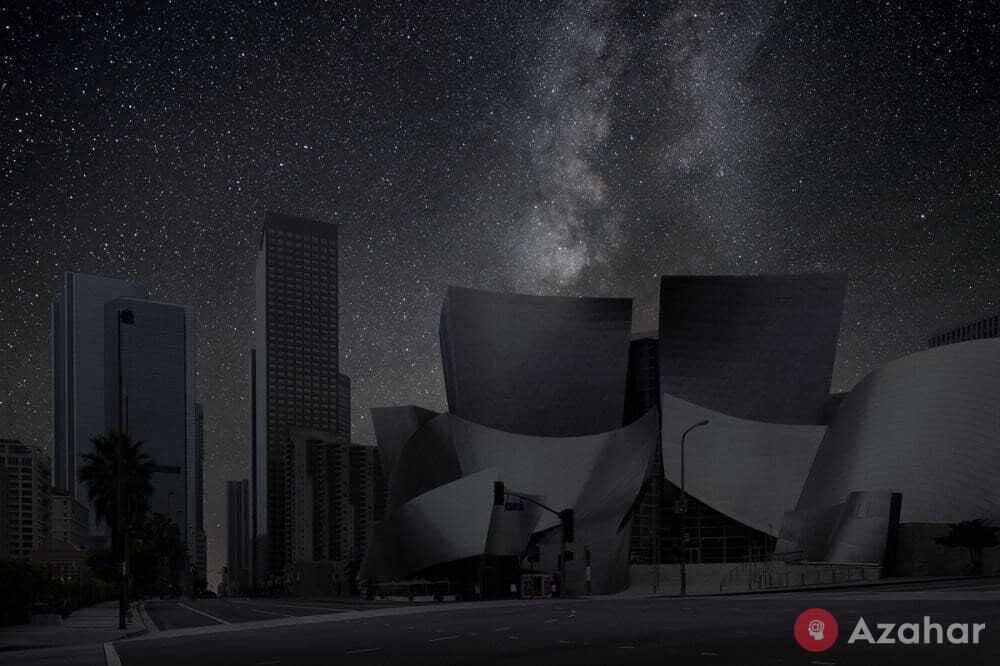 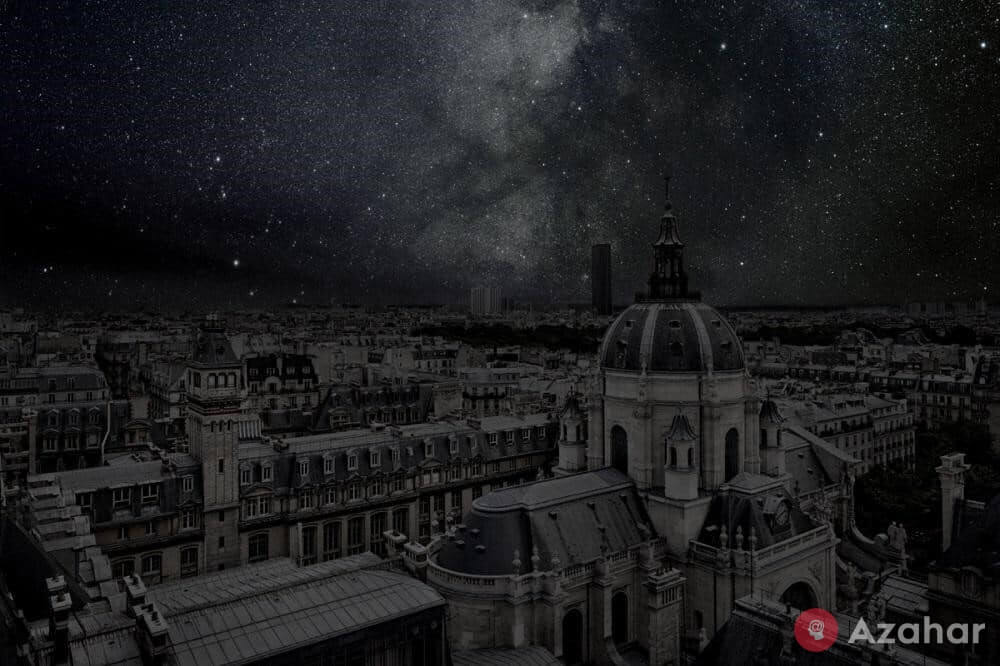 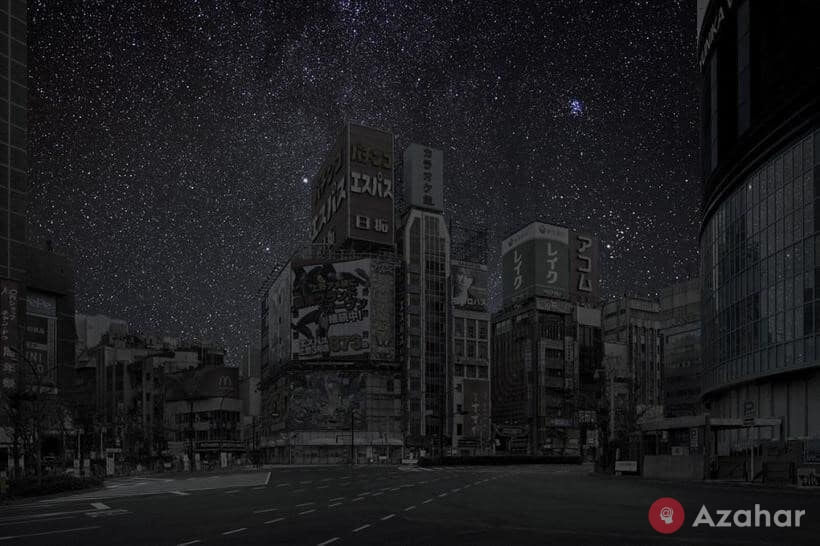 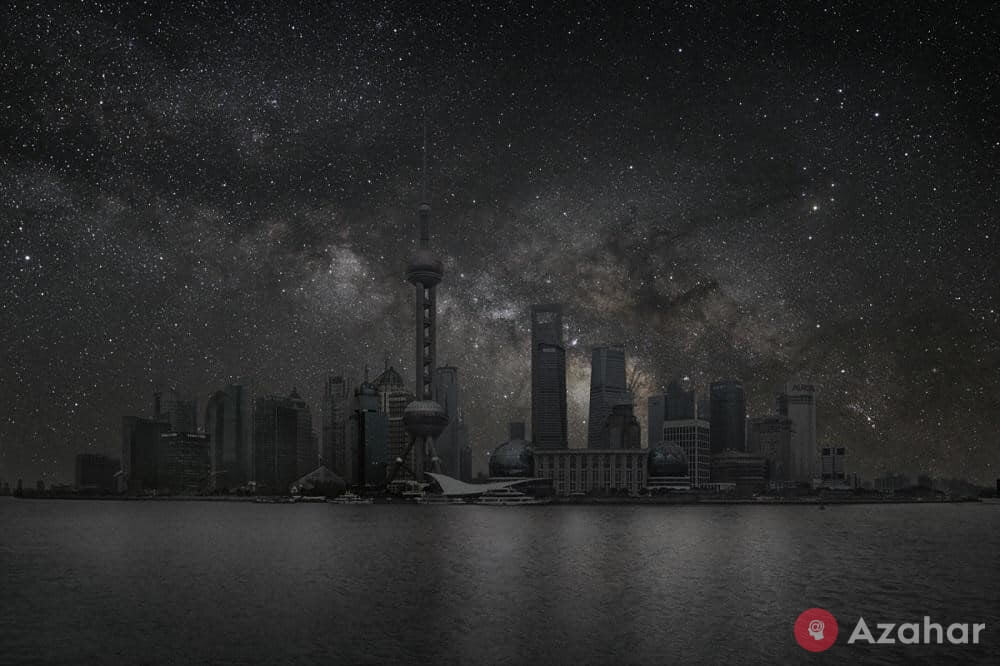