6 awesome photos of the longest sea bridge in China

China built a cool bridge with a length of 55 km the longest sea bridge in the world. This bridge is connected with Hong Kong, Zhuhai and Macau. They spent 14,16 billion euros to build this. In addition to the bridge, three artificial islands and an underwater tunnel (also the longest in the world) were built.

You know how it was built? 9 years. For comparison, Russia has Volgograd bridge 2.5 km was built 13 years old, and after 2 years he began to stagger and to dance in the wind.

Photos of the longest sea bridge in China 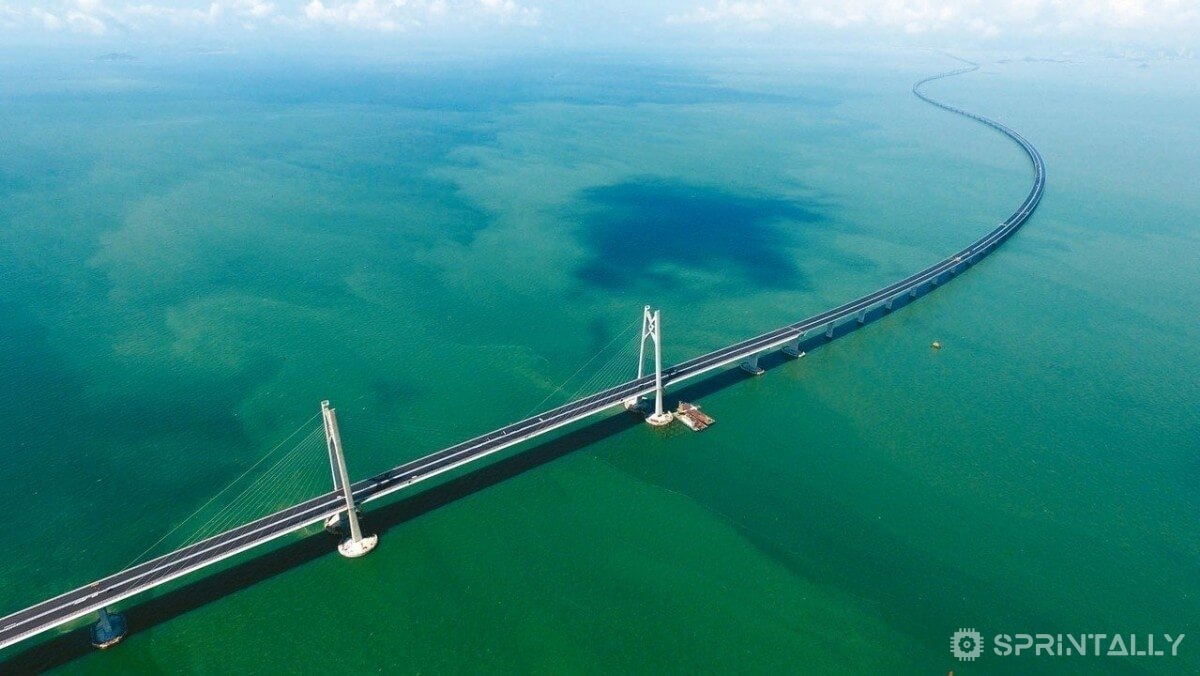 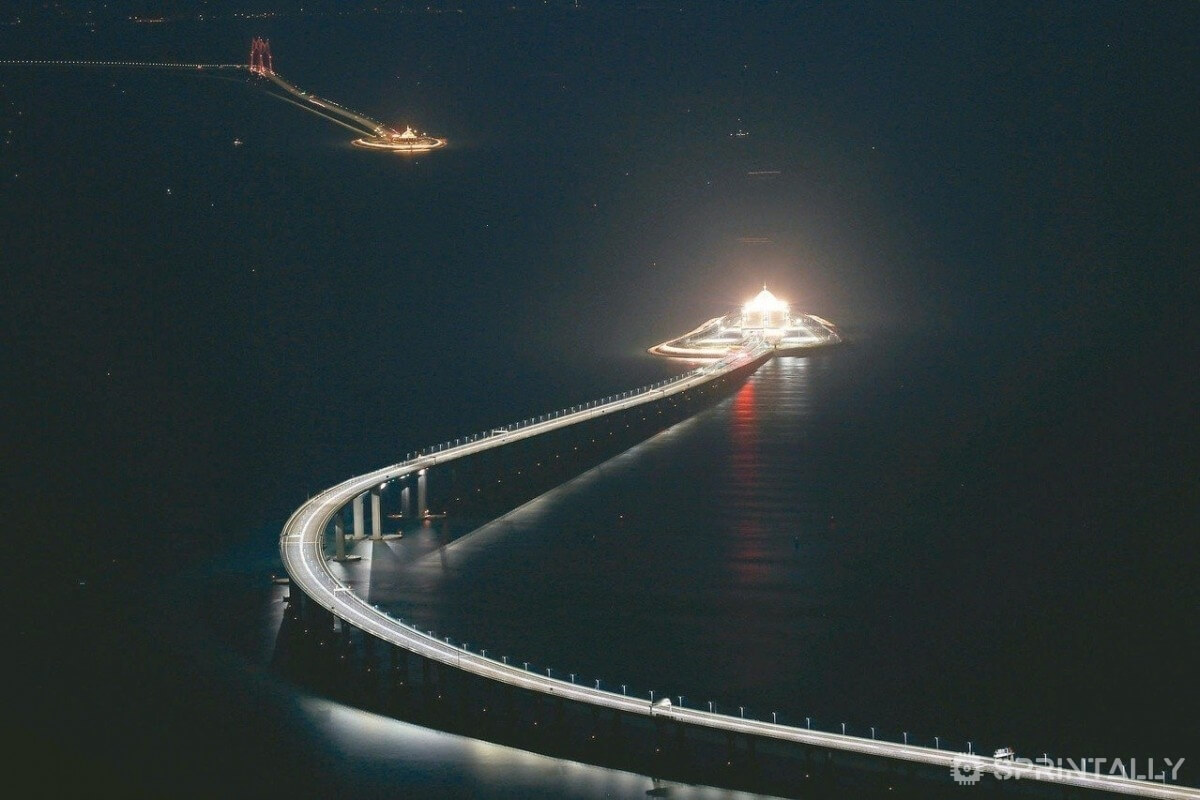 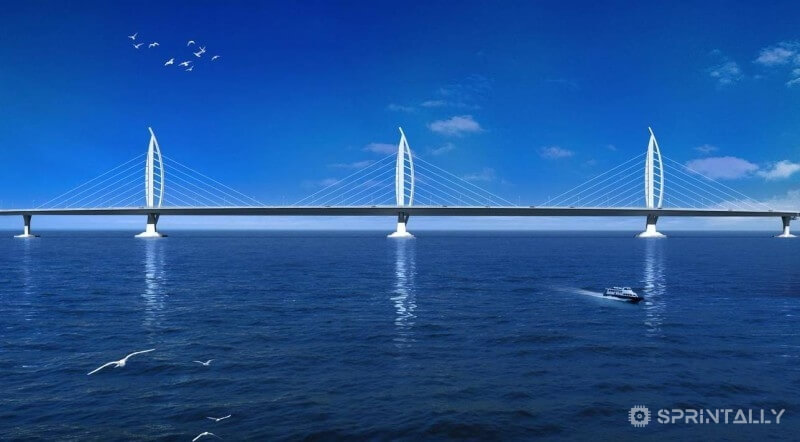 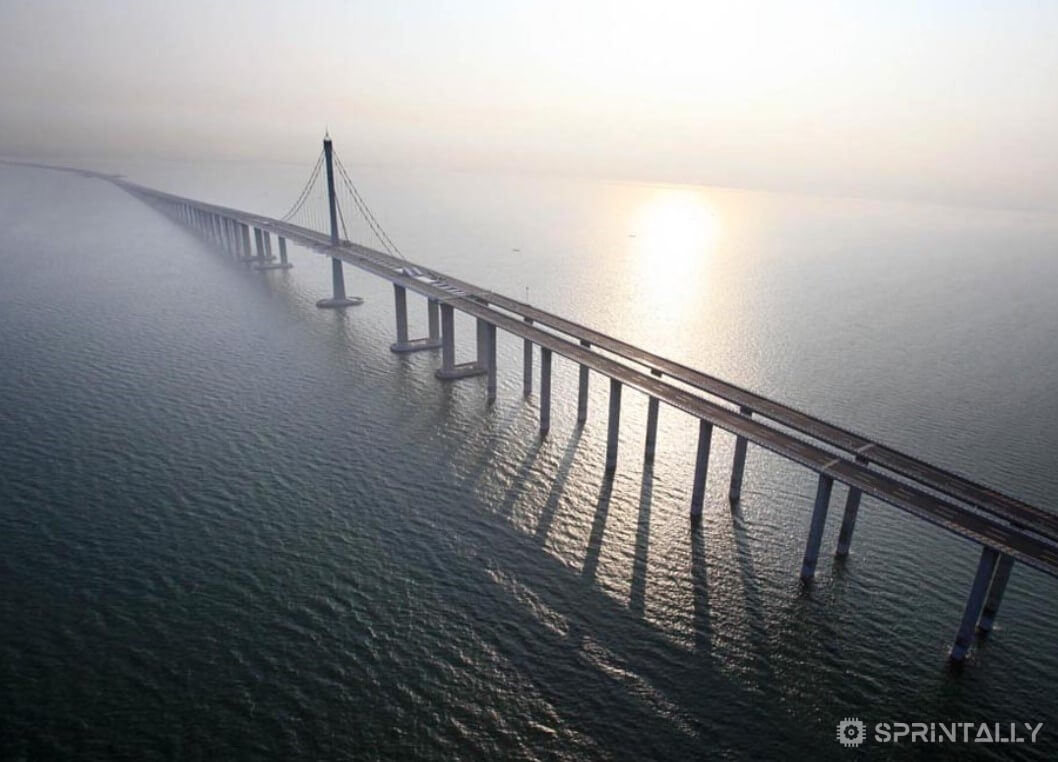 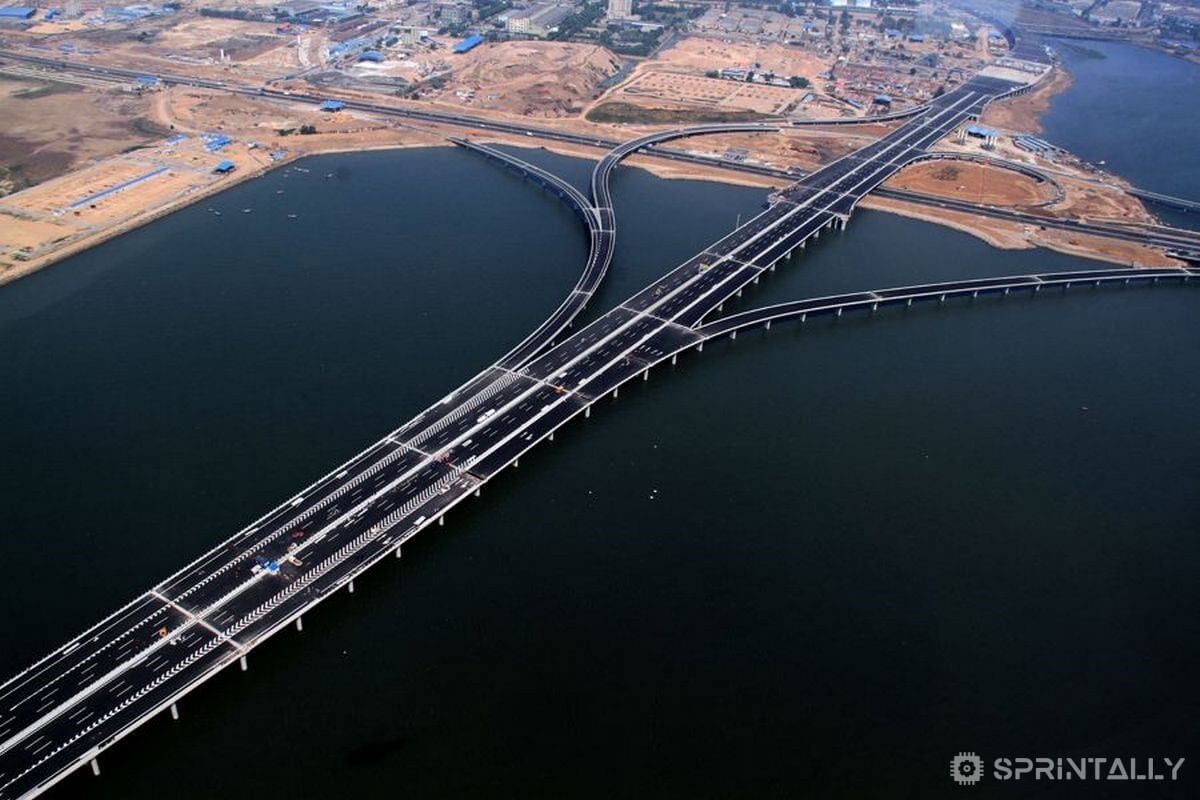 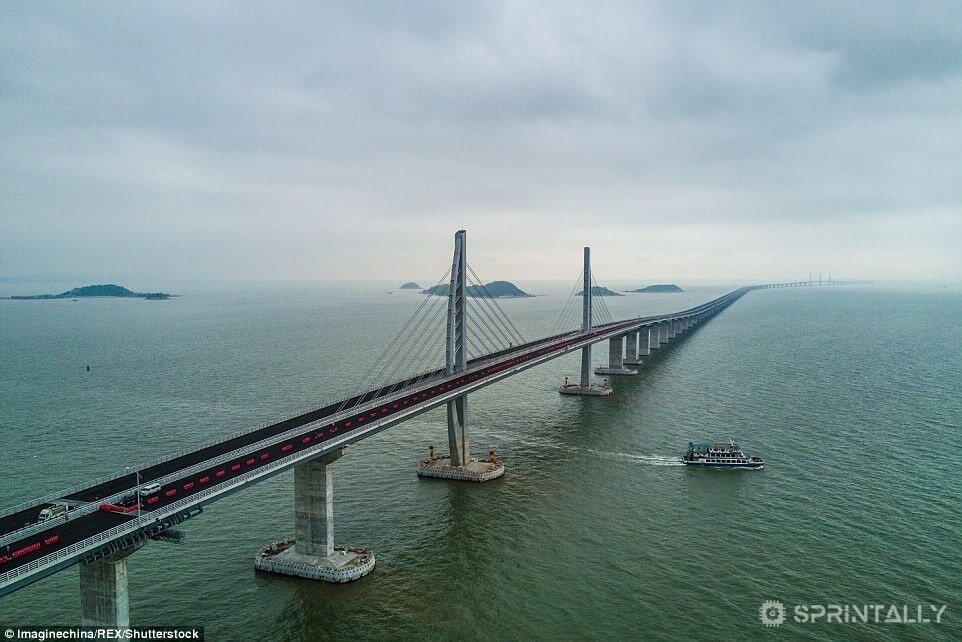