Insidious neighbors: Jupiter and Venus provoke a global catastrophe on...

Venus and Jupiter, which are our neighbors in the solar system, have a significant impact on the Earth, which leads to a change in its orbit and provokes global natural disasters. Such statements were made not so long ago by American researchers who analyzed the history of the development of our planet over the past 215 million years.

How Jupiter and Venus provoke a global catastrophe on Earth 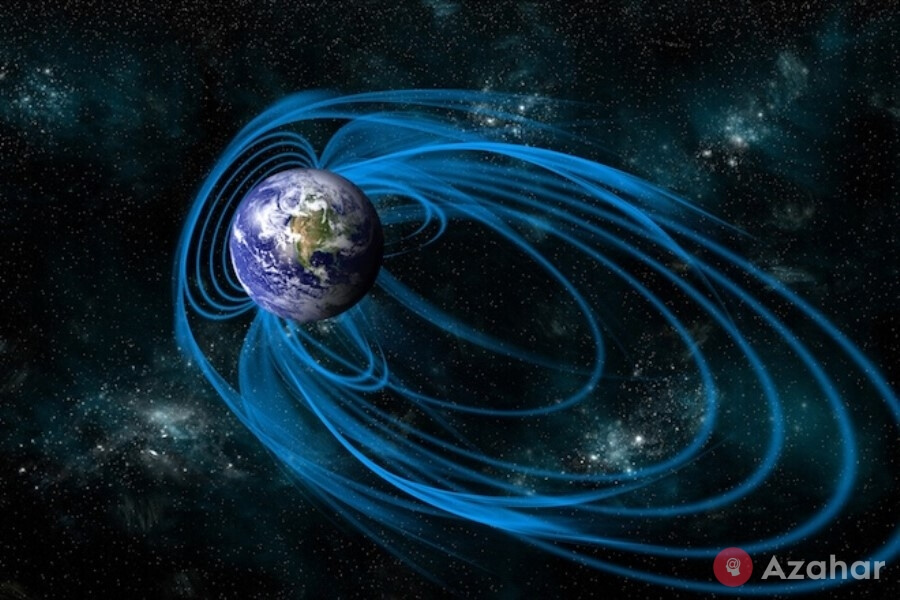 It turns out that Venus, which is our closest neighbor, as well as Jupiter, the largest planet of the solar system with a mass of more than 300 times the Earth, could cause large-scale climatic disasters on our planet. The extinction of whole groups of plants, dinosaurs and large mammals, most likely, occurred under the influence of external alien factors.

According to scientists from Rutgers University (USA), Venus and Jupiter, or rather their gravitational fields, cause periodic changes in the Earth’s orbit. During each cycle, which lasts about 405,000 years, the Earth’s orbit is pulled out and returned to its original position. 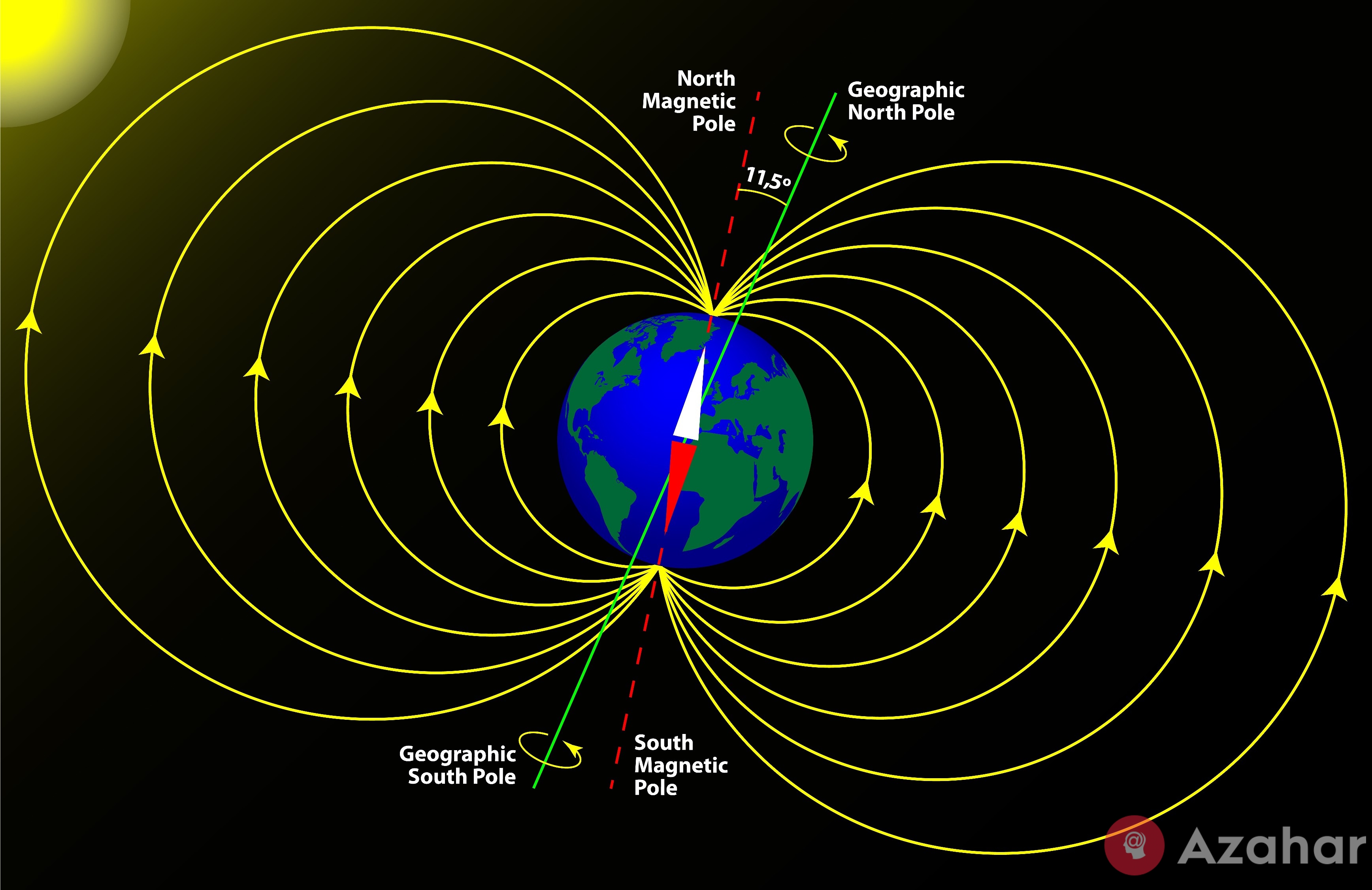 According to experts, an increase in eccentricity (deviation of the orbit of the planet from the ideal circle) in turn could be the cause of the inversion of magnetic fields, that is, the change of their directions. According to geological studies, the change of magnetic poles in the history of our planet occurred repeatedly. At the same time, a number of researchers believe that during the pole shift, when the Earth was most vulnerable to cosmic radiation, catastrophic changes occurred on the planet that affected the development of flora and fauna. 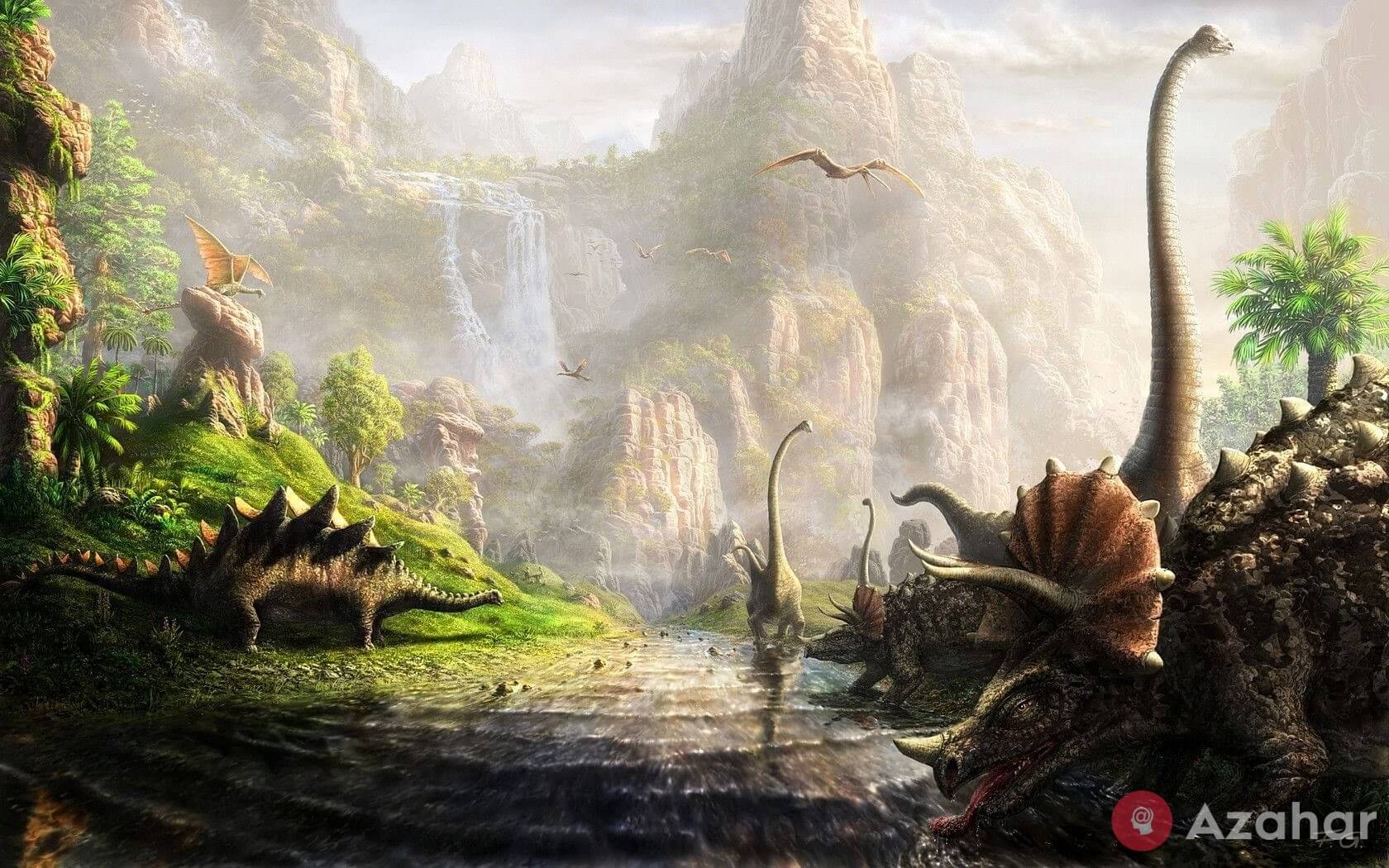 Large-scale extinctions of widespread groups of plants or the extinction of thriving animal species were repeatedly recorded in the geological past of the Earth. And now scientists from Rutgers University, who analyzed climate change and the extinction of representatives of the animal world over the past 215 million years, are confident that this was influenced by the gravitational fields of giant Jupiter and Venus.