On the eve of the women’s holiday, I would like to talk about women. If you think women and men are alike, you are deeply mistaken.

Some argue that these are “completely different species,” which John Gray undoubtedly proved in his famous book, Men from Mars, Women from Venus.

We bring to your attention interesting facts about a woman: her psychology, body, behavior and habits.

These are interesting facts about women:

According to studies, a woman looks in the mirror for about 120 hours a year, it’s as much as 5 days! And for about a year in her entire life, she decides what to wear. 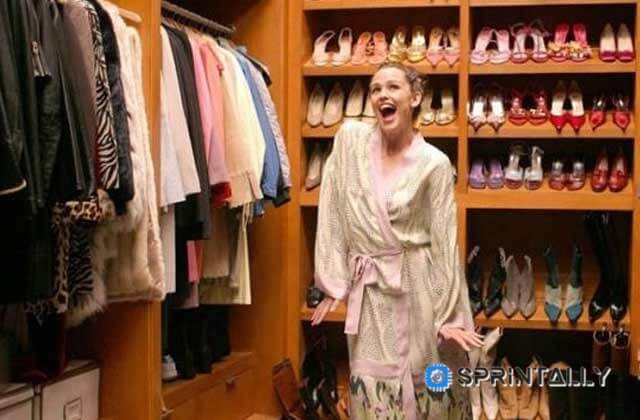 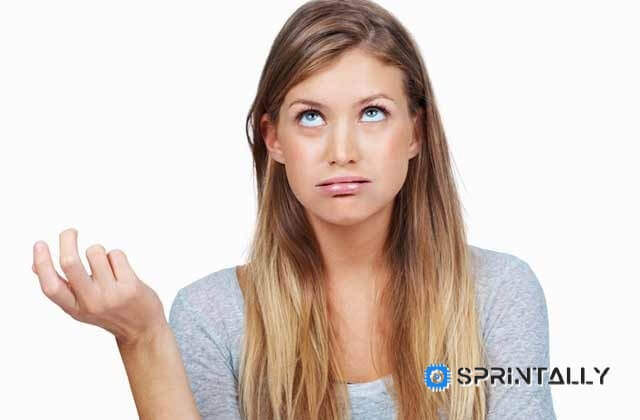 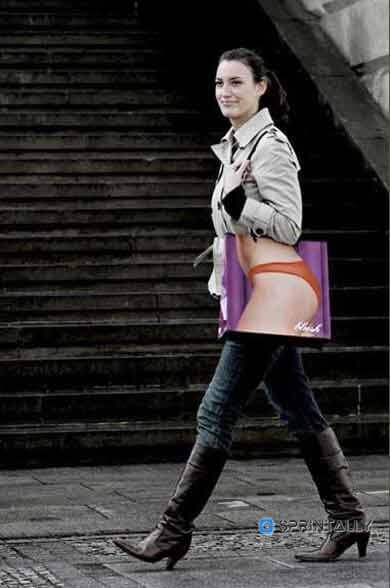 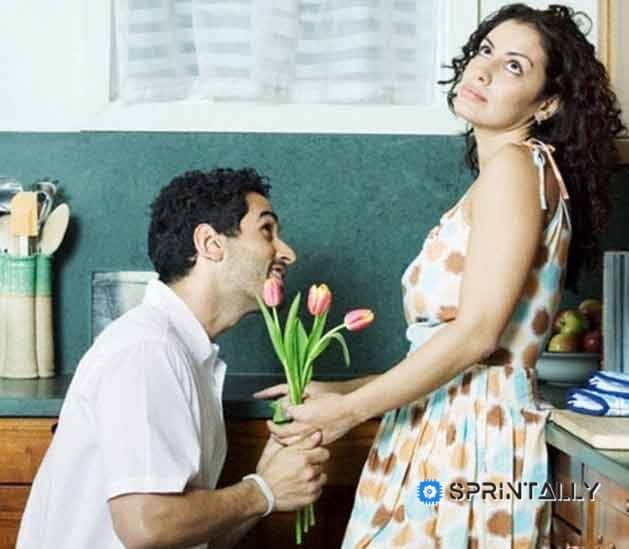 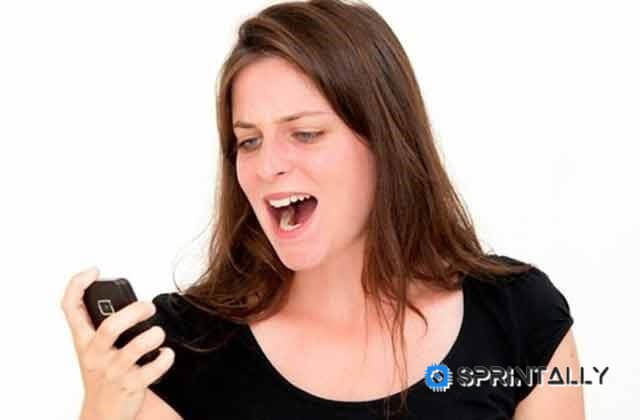 By the way, if a woman went to visit her best friend, whom she had not seen for a long time, she might stay there for a long time. And even after that, having come home, she may well call her and continue the conversation for another couple of hours. 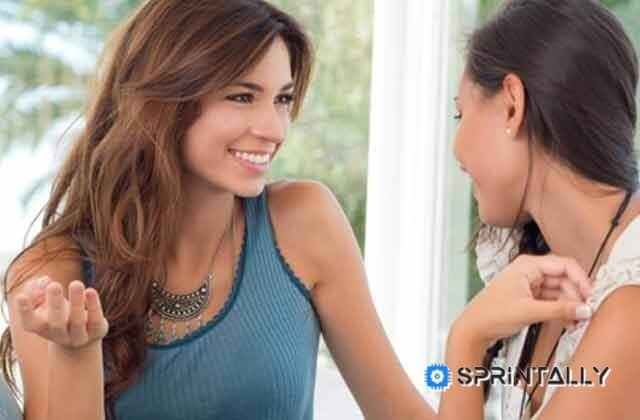 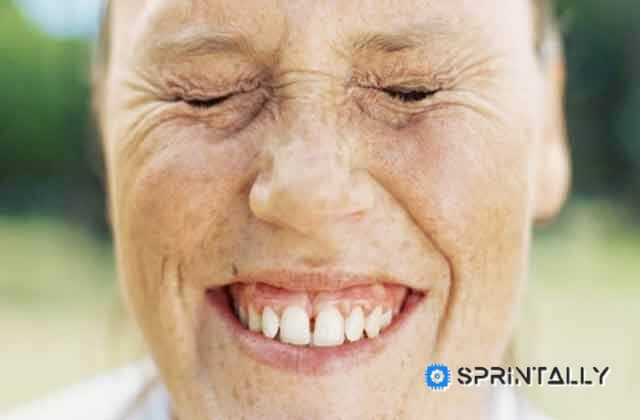 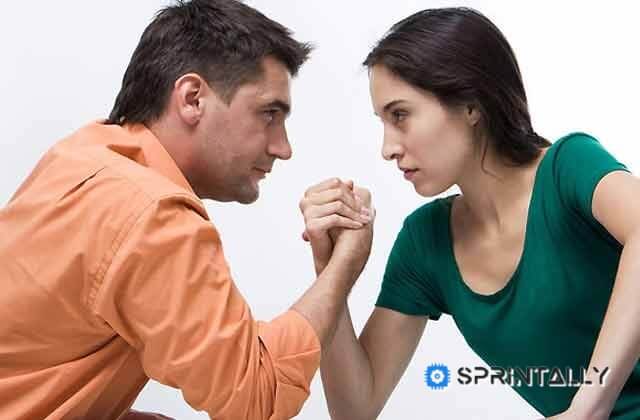 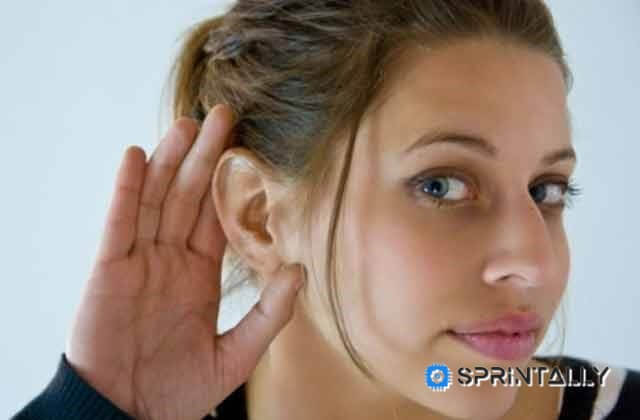 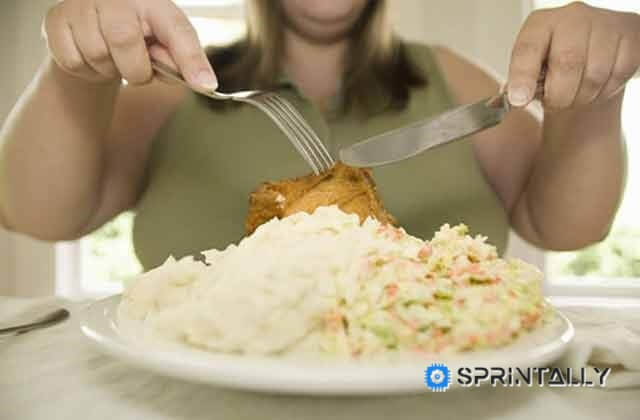 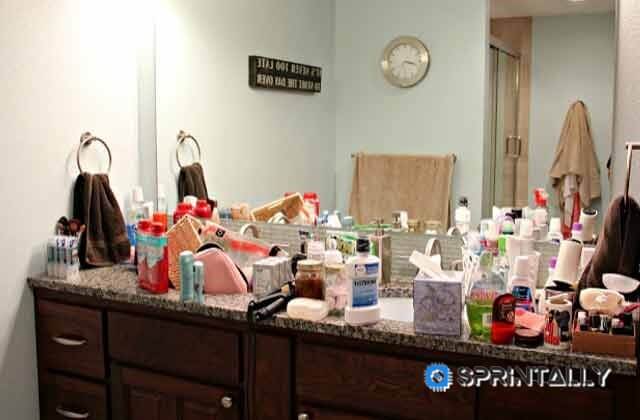 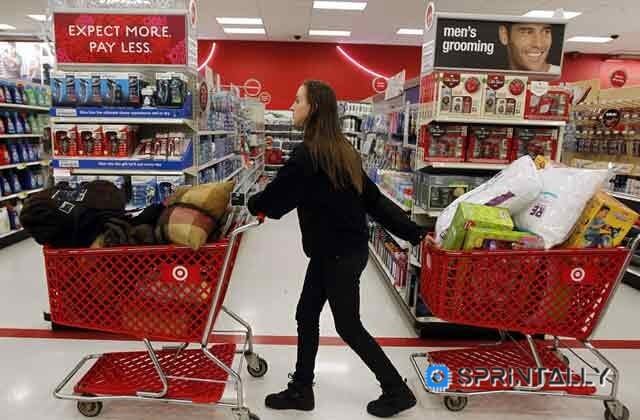 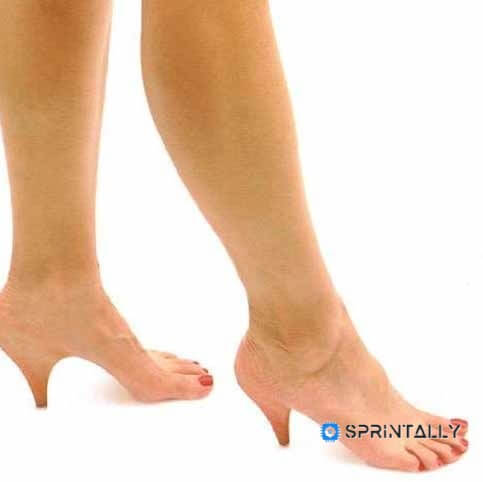