How to take a picture of a giant dog

No, no … Giant dogs have not yet captured the planet Earth! Just a cleverly chosen angle or a fluke helped the authors of these photographs to catch our smaller brothers in the lens in such a way that now their dimensions can be automatically attributed to 5XL. 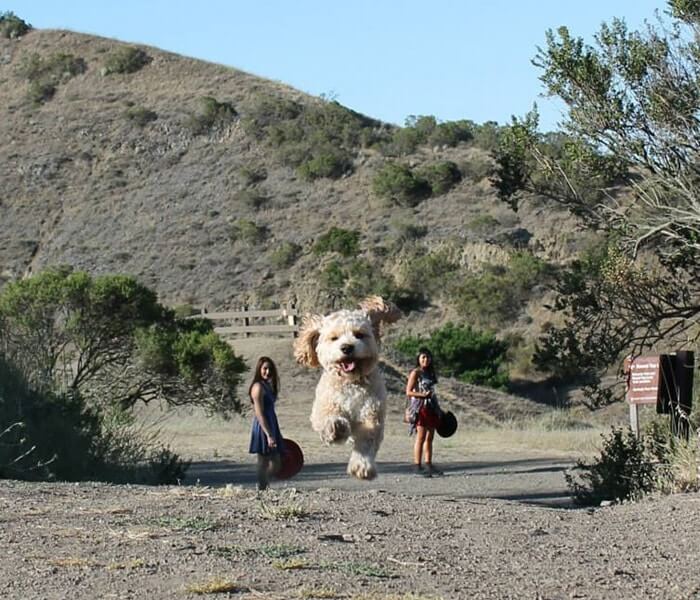 The first photo creates the illusion of a huge dog running towards the photographer. But this is an ordinary little mongrel of quite standard sizes. Most likely, due to the prevailing accident, there were no clear objects in front of the heroine of the photo that would brighten up the distance. For the same reason, distant objects in the background appear even smaller.

The photographer clearly sat down to capture the four-legged friend as close to the ground as possible, which creates the effect of a significant increase. 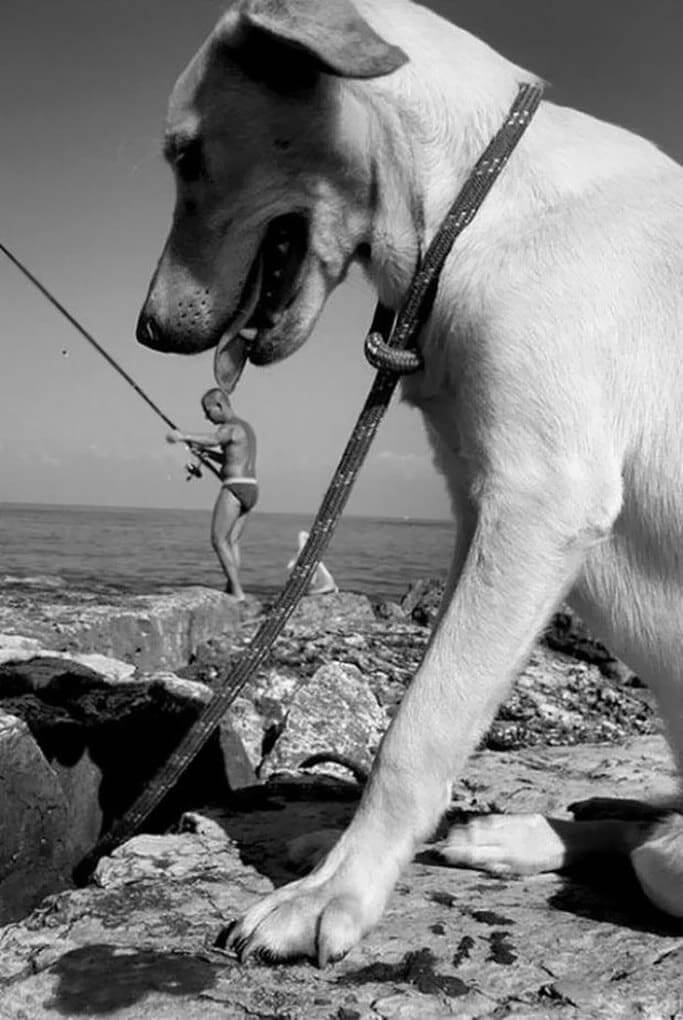 As street photography experts say, the right angle photograph and no Photoshop! 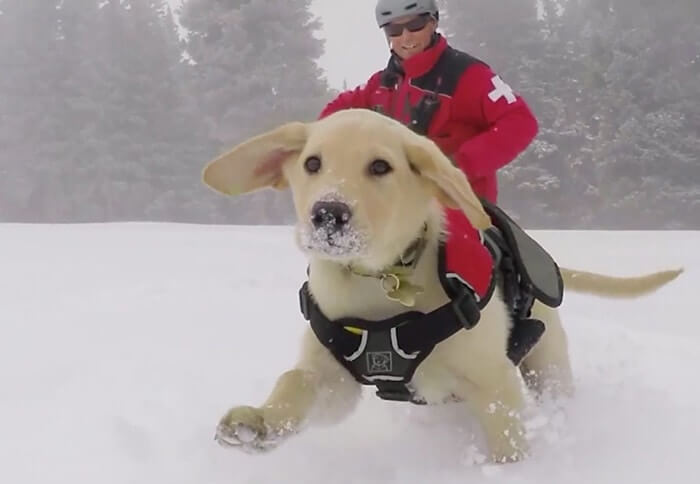 And this Labrador puppy seems much larger than its owner. 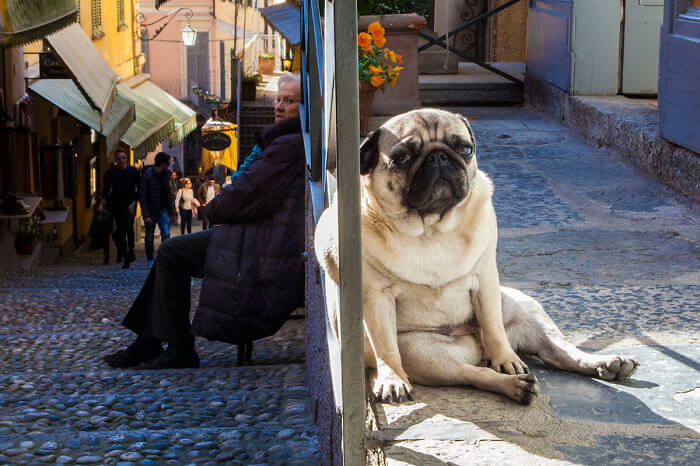 In photo 4, at first glance, it may seem that these are two skillfully combined photographs. But no … Interesting architectural solutions of the old European city did their job. The competent author of the photo just managed to spot the desired angle in time … 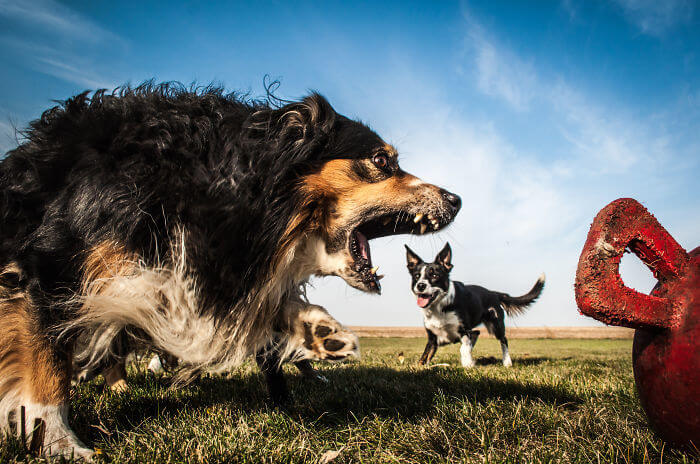 Photo 5 obviously did not go without the help of a photo editor, the photographer, most likely, was afraid to come close to such an angry dog. And we could not pass by work … 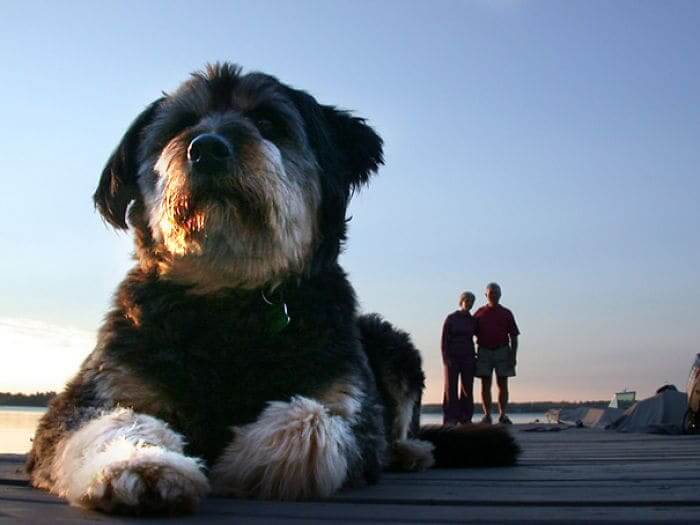 Photo 6. Again, clearly, a well-thought-out optical illusion. And the two in the background, most likely, were there for a reason – they decided to show who the real owner is in their house … 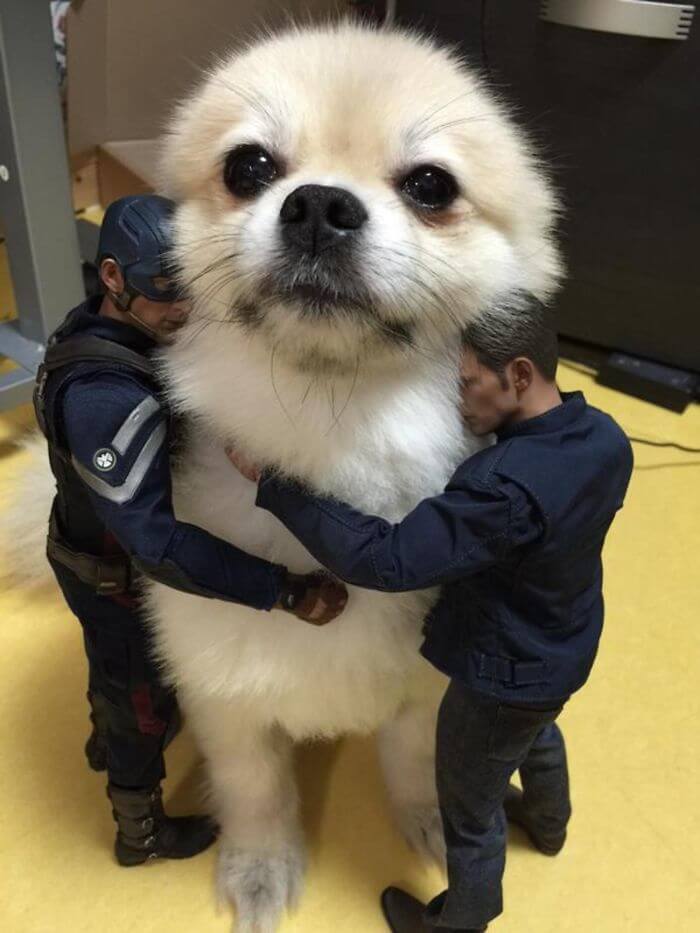 In Photo 7, It’s hard to tell if it’s Photoshopped or if the dog isn’t real. But still cool! 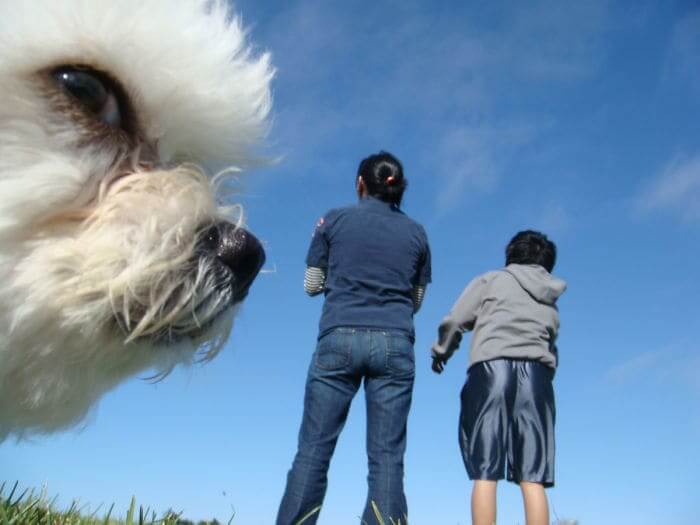 Photo 8 – You can do this too, even on a smartphone, do not forget to post your masterpiece later on Instagram. 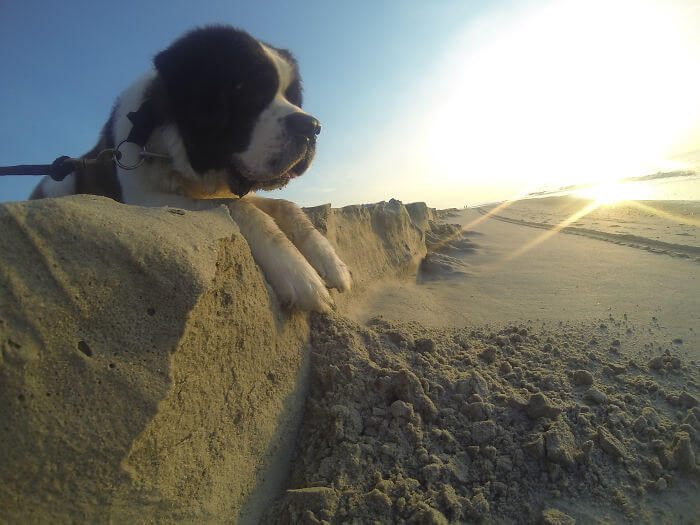 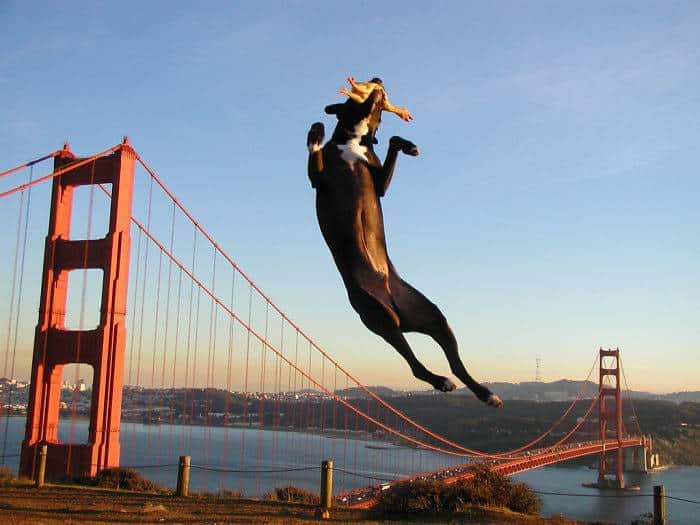