How to choose SSD to speed up your laptop

It is better to read once about choosing the right SSD drive for a laptop than selecting the wrong one hundred times. No serious problems you should arise, but if you are new to this business, it is better to learn about the main “pitfalls”.

Contents of the Article show
Does my laptop need an SSD?
SSDs are expensive, are not they?
And where will I store terabytes of photos from my last holiday in Tenerife?
Can I install SSD on my laptop?
Which to choose?
Form Factor
Size
Cost

Does my laptop need an SSD?

Now a solid-state drive is no longer a privilege of expensive laptops, but an almost mandatory component of even models for 890 USD. Nevertheless, if you ask yourself this question, it means that the most interesting thing is yet to come.

As Confucius said: “Once you work on a computer with SSD, and there will be no way back.” If in the past decade, all were chasing hundreds and thousands of megahertz, then with the advent of SSD it became obvious that the bottleneck is a drive, not a processor.

If your laptop with quad-core i7 loads Windows and runs applications a minute or more – the problem is exactly in a slow hard drive, and not at all in the processor. With SSD everything starts in a matter of seconds, the files are opened and saved instantly. As a result, work becomes much more pleasant. So let’s be honest: a solid-state drive is not needed only in one case – if you already have one.

SSDs are expensive, are not they? 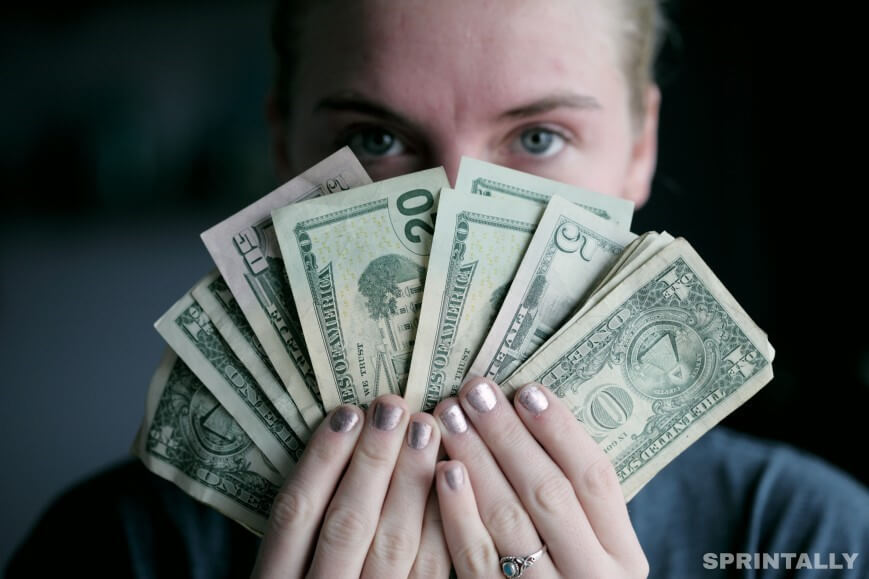 Hard drives are still much cheaper than SSD from the calculation of the price of one megabyte, it’s a fact. But in most cases, you do not need a solid “hardness”. Series can always be viewed online, store photos – in the bottomless repository of Yandex. Disk, Google Drive or Dropbox, listen to music – from countless streaming services, domestic or foreign.

So it turns out that often the users on the laptop do not really have much information, and the main can be accommodated on a quite inexpensive SSD. True, the gaming laptop is not so simple. Of course, I would like to install all the toys on the “hard drive”, so that the maps in Battlefield are loaded not so painfully long. But, unfortunately, modern games eat up too much space, so that they can be installed on inexpensive “hardness”. But there are options described in the next paragraph.

And where will I store terabytes of photos from my last holiday in Tenerife? 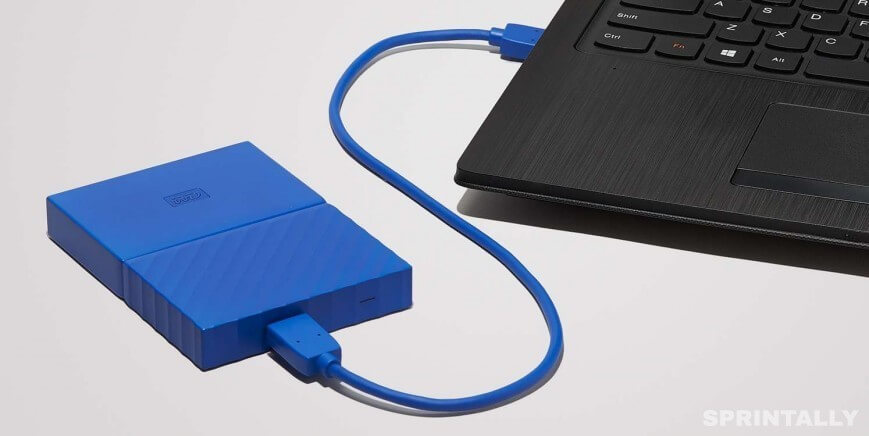 And even if your laptop is packed with media files to the eyeballs, it’s still not a reason to refuse to purchase an SSD. Not even a very large amount is enough to install the operating system, browser, and other essential programs. And then you do not recognize your laptop.

And do not necessarily give up the hard drive with hundreds of gigabytes of good, acquired by overwork. First, there are a lot of laptops with a place for both a fast hard drive and a large hard drive. Secondly, even if you have a super-thin ultrabook, then this is not a problem – on sale, there are external hard disks for a long time already. And even hard drives with Wi-Fi for those who do not like the wires. Or, again, you can rent yourself a place in the cloud. Although, if you plan to use it as a balcony or garage, that is, look only once a year or less and add everything that it’s a pity to throw out, it’s better to take an external hard drive anyway.

Can I install SSD on my laptop?

In most cases, the answer is yes. Precisely it is impossible to establish a “hard drive” only in laptops, in which it is already decoupled directly on the motherboard. But the cases when the laptop already has an SSD, we are not very interested in this material.

If you have only one drive slot in your laptop, and it’s already occupied by a hard drive, then the best option is to buy a solid-state drive as a replacement for your hard drive, and for a hard drive to purchase a special container with an adapter to make a convenient external hard disk out of this hard drive. So you solve the problem both with the speed of the system and with the storage of a large amount of data. And, in fact, do not lose anything.

Either way, you’ll have to start by figuring out how many drives can be installed into your laptop and what type they are. Variations are not so many, but enough to confuse an inexperienced person. Therefore, it is best to look for forums on specific models, where people have already figured out which drives can be put in this or that model of the laptop. 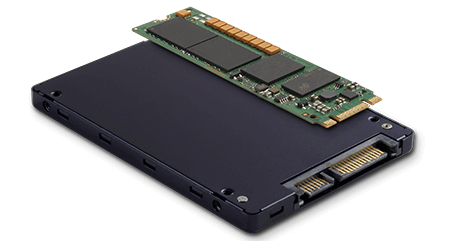 The question of choosing a form factor does not depend on you, but on your laptop. The older models support only 2.5-inch drives with a SATA interface. They are not as fast as some modern “hard drives” with an M.2 connector. Most often their purchase – it’s just a necessity if the laptop is not provided M.2.

Nevertheless, the performance of a high-quality 2.5-inch solid-state machine is more than enough for everyday needs, and even more so for a person who has never before dealt with SSD. Moreover, the M.2 connector itself is not an indicator of drive performance, and among the SSD with M.2 quietly there are even slower models.

However, the fastest of the M.2 is five times faster than the standard 2.5-inch ones. But the point here is not even in the name of the connector but in the data interface. The faster SSD is indicated by the abbreviation PCIe 3.0 (or NVMe), but we will not dwell on such subtleties.

Anything less than 120 GB is not worth a visit at all – there will not be anything, and you will just experience constant pain. The exception is all sorts of Chromebook with 32 and 64 GB drives, but often it’s not even SSD, but devices with slow memory and sluggish controllers that work even slower than hard drives.

With a 120 GB drive, you can already live, but only on the condition that you do not really store many programs and files. Otherwise, it’s better to pay attention to models with 256 GB.

Finally, 512 and 1024 GB are desirable figures for many, but the cost of such drives in retail is high, and the surcharge for modifying the laptop with similar ones is even higher. There you can even put video games, or, for example, two operating systems, each with its own set of programs and files, and many other things that your imagination is capable of.

Let’s move on to the unpleasant part. Prices of solid-state drives at 256 GB, whether they are at least 2.5 “, at least M.2, start at about 89 USD. 512 GB – already from 149 USD. Of course, these are starting prices, and, depending on the drive’s performance or simply the impudence of the brand, they can be one and a half to two times higher for a model of the same volume. Whether the model of their money is worth it or not – this, unfortunately, can be learned only from reviews or discussions on the forums.