At the current Beijing Auto Show, Honda introduced the Everus EV Concept electric car. Despite the fact that the developers have not shared any technical characteristics of the novelty, they promise to launch a serial version of the electric locks on the market at the end of this year. 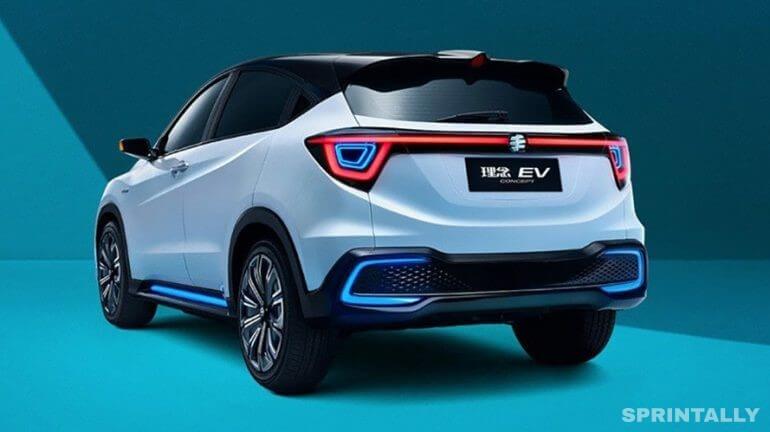 However, do not rush to rejoice – the Everus EV model will be an exclusive offer for the Chinese market and will not be officially sold outside this densely populated country. Such fast terms of the transition from concept to the serial model are explained by the fact that in fact, this electric car is a “re-tuned” Honda HR-V with updated bumpers and lighting equipment.

Model Everus EV Concept was developed by the subsidiaries of the Japanese brand Honda Motor China Technology and GAC Honda, by the way, it is the latter that produces its cars under the brand Everus. The electric car will be released in the open sale, and will also be used in the Chinese service of the Reachstar, in which Honda invested heavily last year. 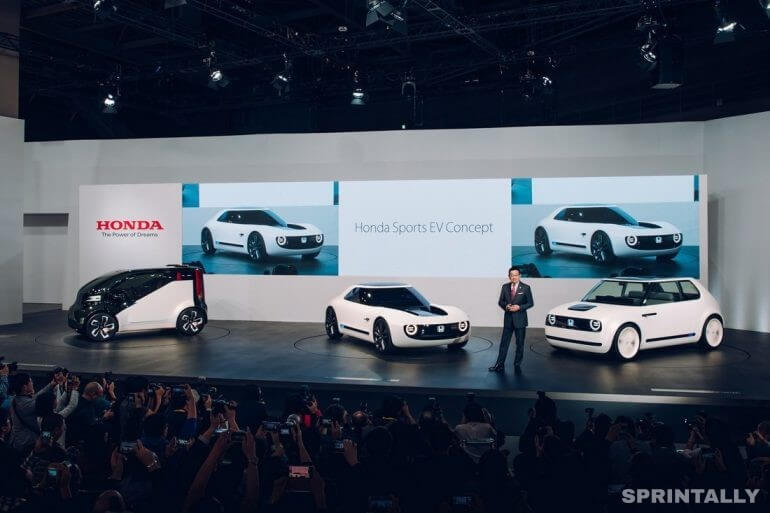 Recall that Honda promises to launch mass production of the electric car Urban EV Concept at the end of 2019, this car will be the first serial electric car of the brand, which will be sold in the markets of Europe. Next on the line is the sports model Sports EV Concept, but by 2025 Honda plans to present at least 20 electric models.