Astrobiologist told and showed how he lives in Antarctica at...

Cyprian Verso — scientist and astrobiologist working at the most remote research base in the world, the Concordia station in Antarctica. Even the ISS is 400 km above the Earth, closer to civilization than this place, which is located deep in the glaciers of the most isolated and inhospitable continent.

When he’s not busy sampling and study of the climate of past eras, Cyprian maintains a blog to share my experiences of life in this extreme environment. 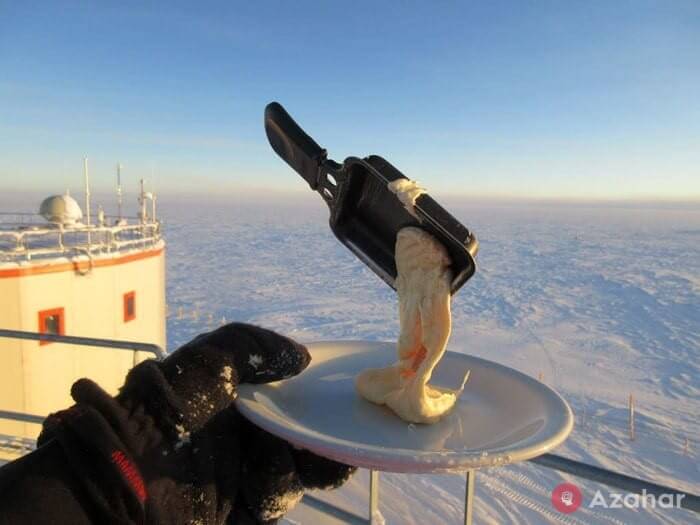 The difficulties associated with things that we consider commonplace do blog Verso is incredibly exciting. Cyprian and a small group of scientists are in complete solitude in the depths of the Antarctic winter, where even bacteria cannot survive. “Nine months of the year, during the winter, this place is impossible to leave and it is not accessible — says Cyprian. — It’s so cold that the machines cannot come and go. Currently, we are 13 people: technicians, scientists, a cook, and a doctor”. 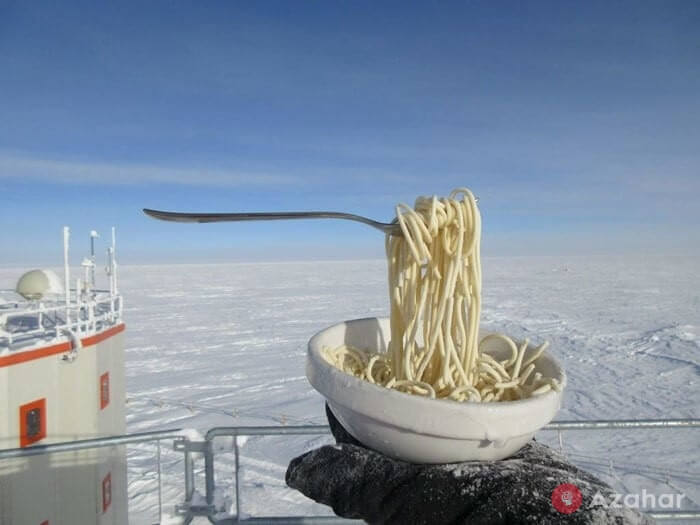 The lack of oxygen and the barren desert landscape make scientists feel as if they are living on another planet. “This is the coldest zone on Earth, where the temperature in winter drops below -80 ° C. In August, we saw the sun again, after 3 months when it did not even appear on the horizon. The air is extremely dry and poor in oxygen. ” 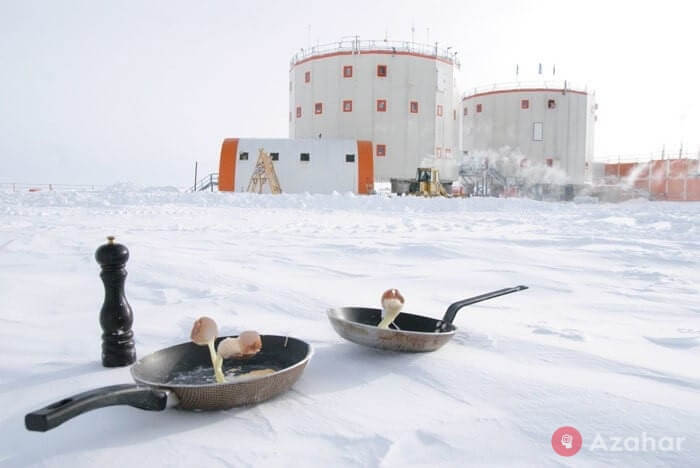 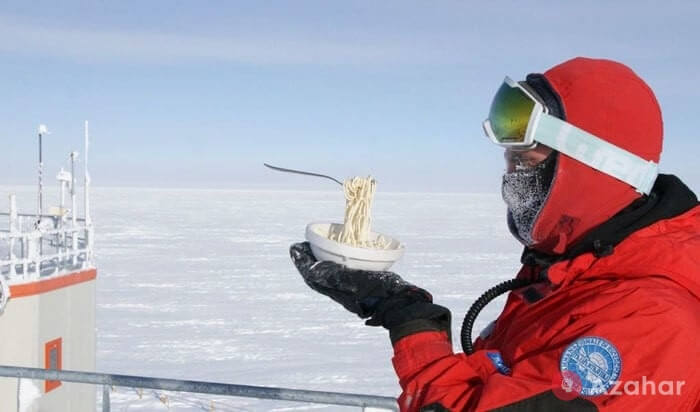 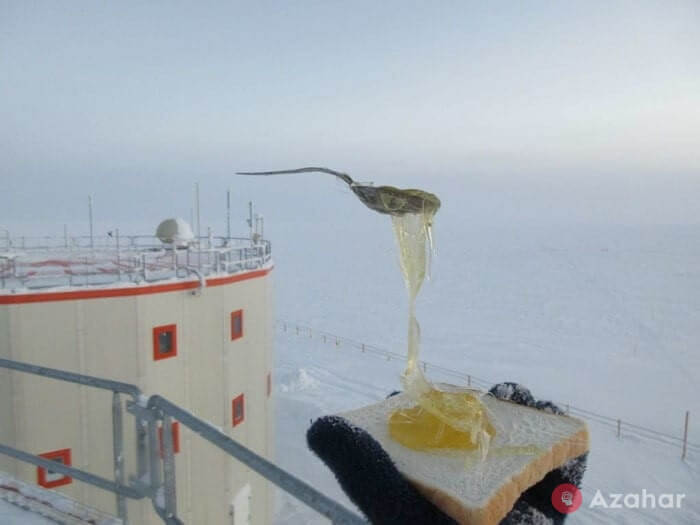 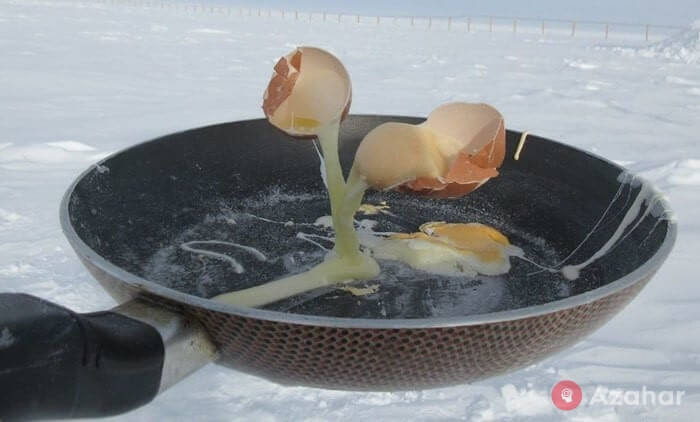 “Although Concordia is located in an inhospitable desert, it is very attractive to researchers from various fields, such as astronomy, human physiology (the European Space Agency uses the station to study human adaptation to an environment very similar to conditions at a future base on the Moon or Mars), glaciology, atmospheric sciences, and geophysics. 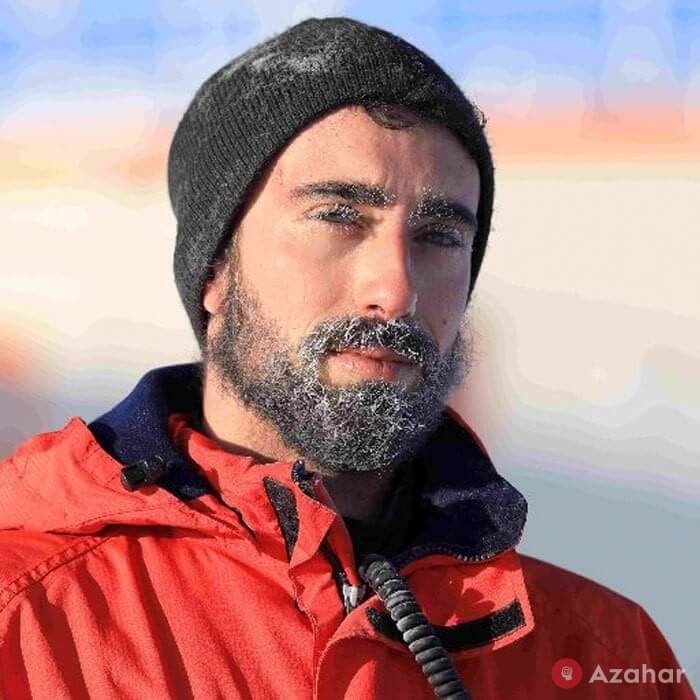 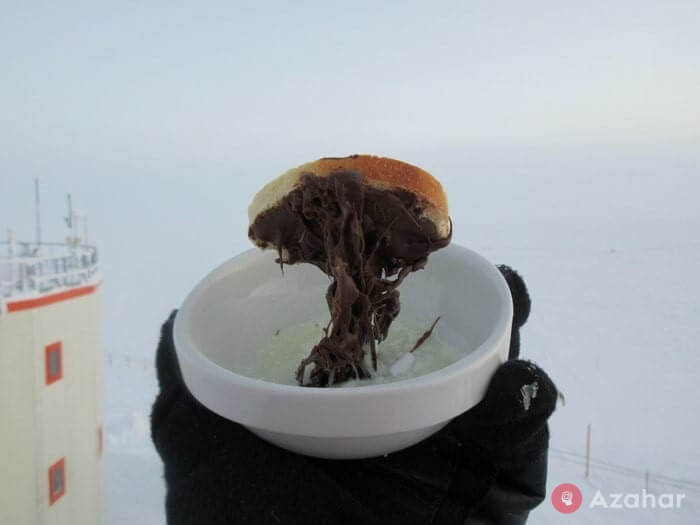 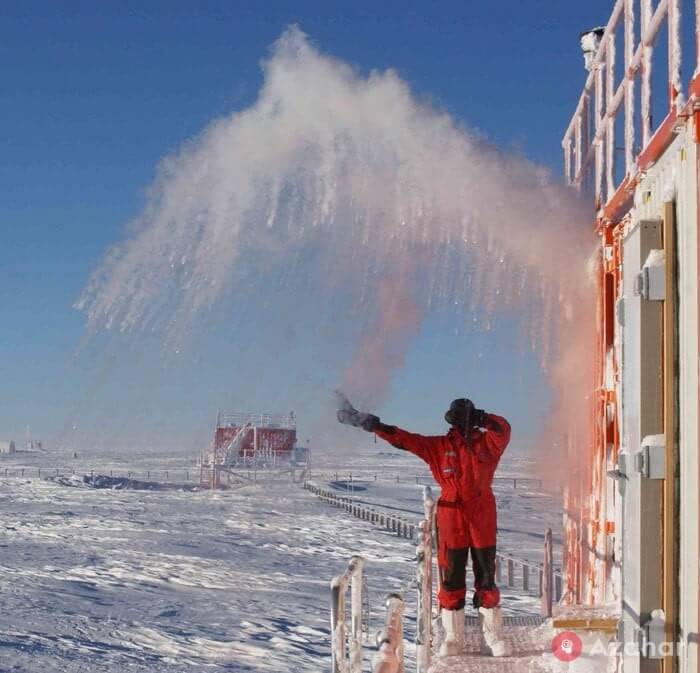 The work of Cyprian and his colleagues is vital because it sheds light on how the climate was changing in the past and gives ideas about possible changes in the future. “Research conducted here provides invaluable information about climate change, says Verso. — Thanks to the EPICA project is carried out here, we know that the level of greenhouse gases, particularly carbon dioxide and methane, has never been so high, at least for the last 800,000 years”. 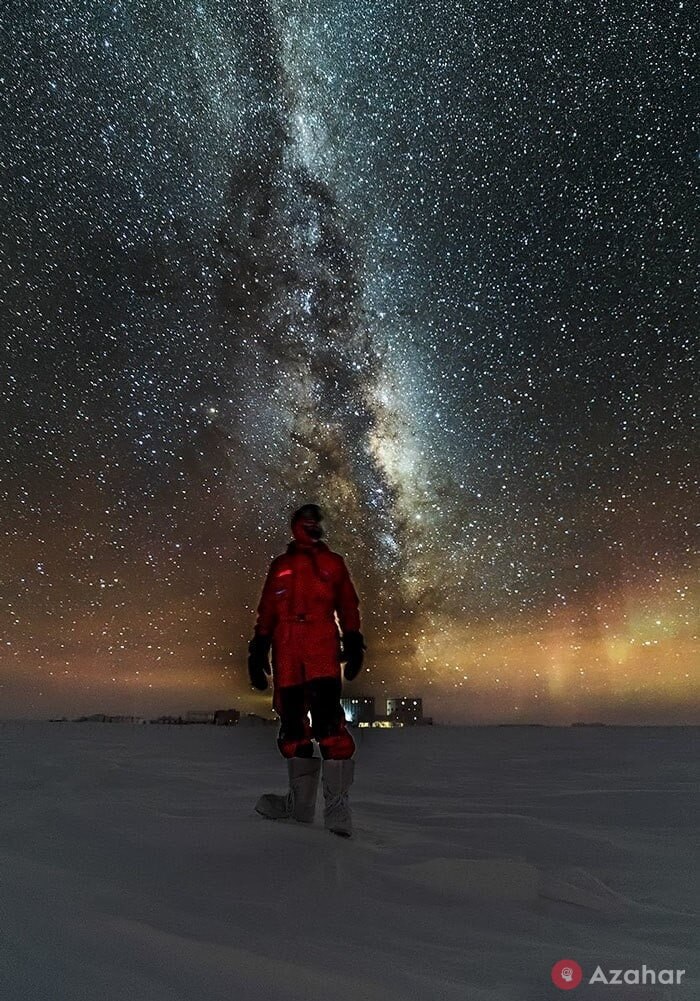 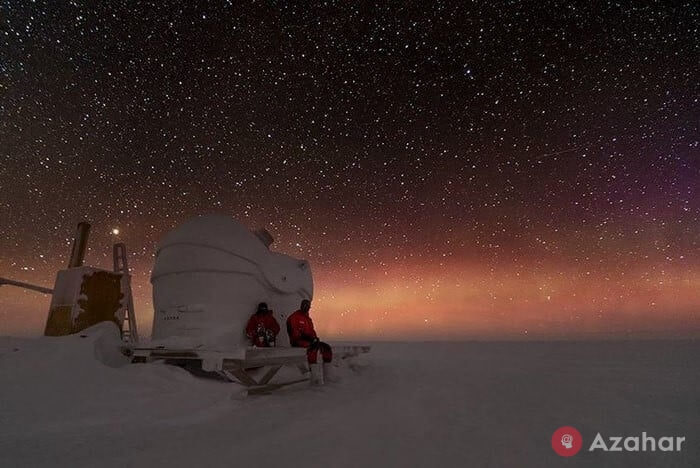 Just for fun, the scientist decided to go outside and do the cooking, photographing different kinds of products in the deep freeze. Of course, it was just fun, but photos were taken by Cyprian, and demonstrate the absolutely incredible intensity of cold in Antarctica.