In Finland, a factory has been built, where food protein...

Food protein: The public did not have time to discuss the technology of production of artificial meat when the press reported that Finland was going to feed everyone with the help of water, air, and unusual bacteria that synthesize nutrient protein. This method of obtaining protein has already passed laboratory tests, and the Finnish company Solar Foods even built a plant in the suburbs of Helsinki worth 1 million euros, where they plan to produce protein products.

A Finland factory obtained food protein from the air, water and bacteria

A key element in the new technology of obtaining protein are special bacteria. In addition to bacteria, water, normal air, and electricity are needed. Carbon dioxide molecules are emitted from atmospheric air with the help of special filters, and hydrogen is obtained from water by electrolysis. These substances serve as a source of nutrition for bacteria, which, getting into a favorable environment for life, begin to multiply actively.

These unpretentious bacteria are 60% composed of protein and amino acids, which in their composition are similar to the substances contained in algae and soybean. After processing, the bacteria turn into a powdery white mixture, which can be added to any food, thereby enriching them with protein. 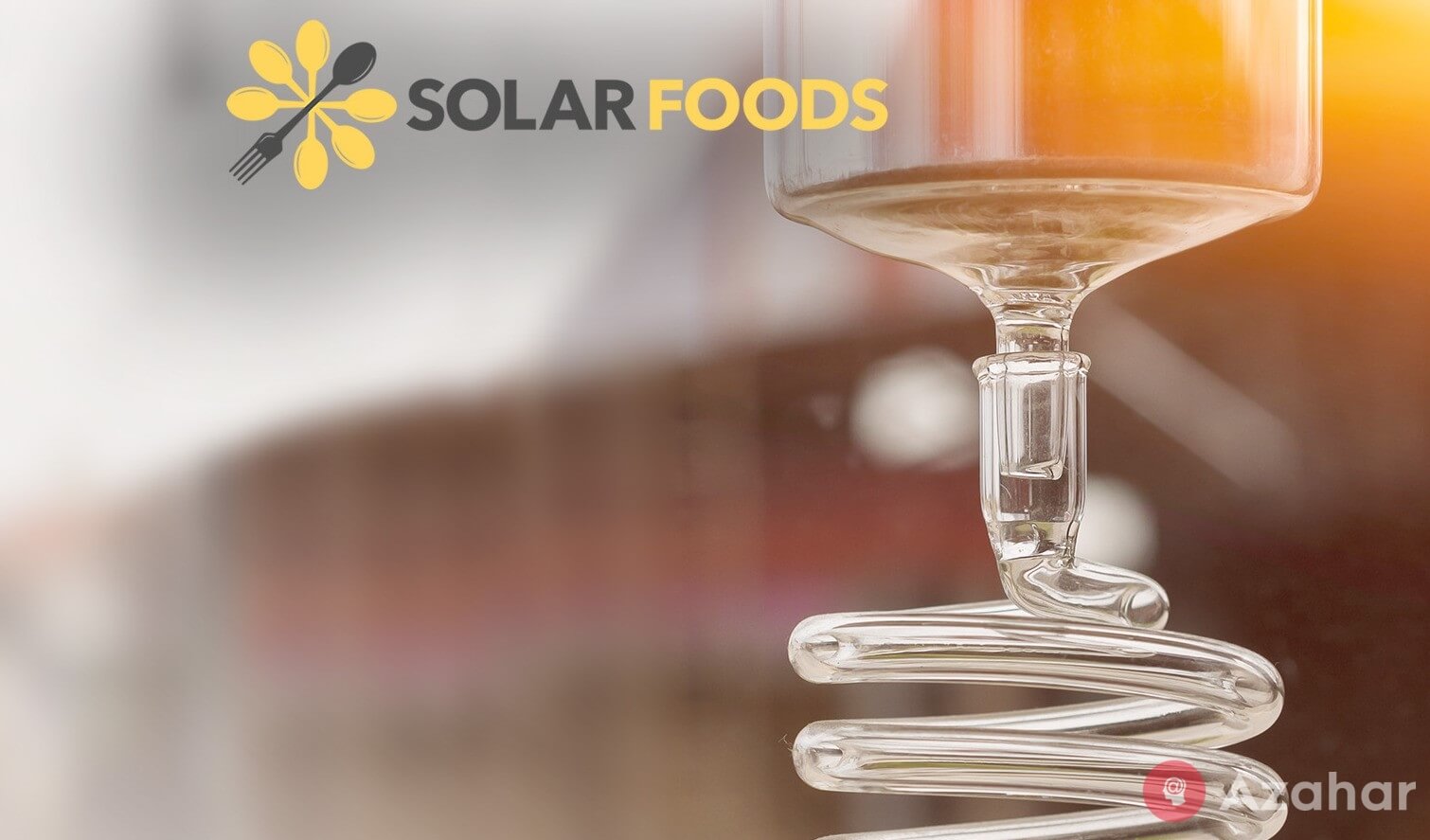 The company Solar Foods plans to start large-scale production of such protein. Despite the fact that initially this technology was chosen as a promising way of obtaining food for space missions traveling to Mars, experts believe that this technology will be in demand in terrestrial conditions. Protein, obtained with the help of bacteria, can enrich various foods, increasing their nutritional value, and improving the quality of life of people in poor countries.

But successful experiments and the construction of the plant – these are only the first steps toward commercial production. Solar Foods is currently awaiting permits from EU food experts, and they plan to launch mass production in 2021.