6 ways to get energy without the use of oil...

Energy: According to forecasts of experts, by 2100 the share of oil in the energy industry will be extremely small, and it will be replaced by other energy sources. We tell what.

Every year, more and more solar energy is being produced, and according to forecasts, by 2050, 20–25% of humanity’s electricity needs can be met by solar energy.

The Middle East is making a major contribution to the development of the solar energy industry. For example, in 2017, the Government of Dubai announced an increase in the capacity of the largest solar power plant – Mohamed Ibn Rashid Al Maktoum Solar Park.

Now wind power plants generate 2.5% of the world’s electricity, and in Denmark, 39% of the energy is generated by wind generators. This is a promising industry, but extremely unpredictable: for example, in 2017 in Europe more than a quarter of the necessary energy was generated per day due to powerful hurricanes, which had never happened before. 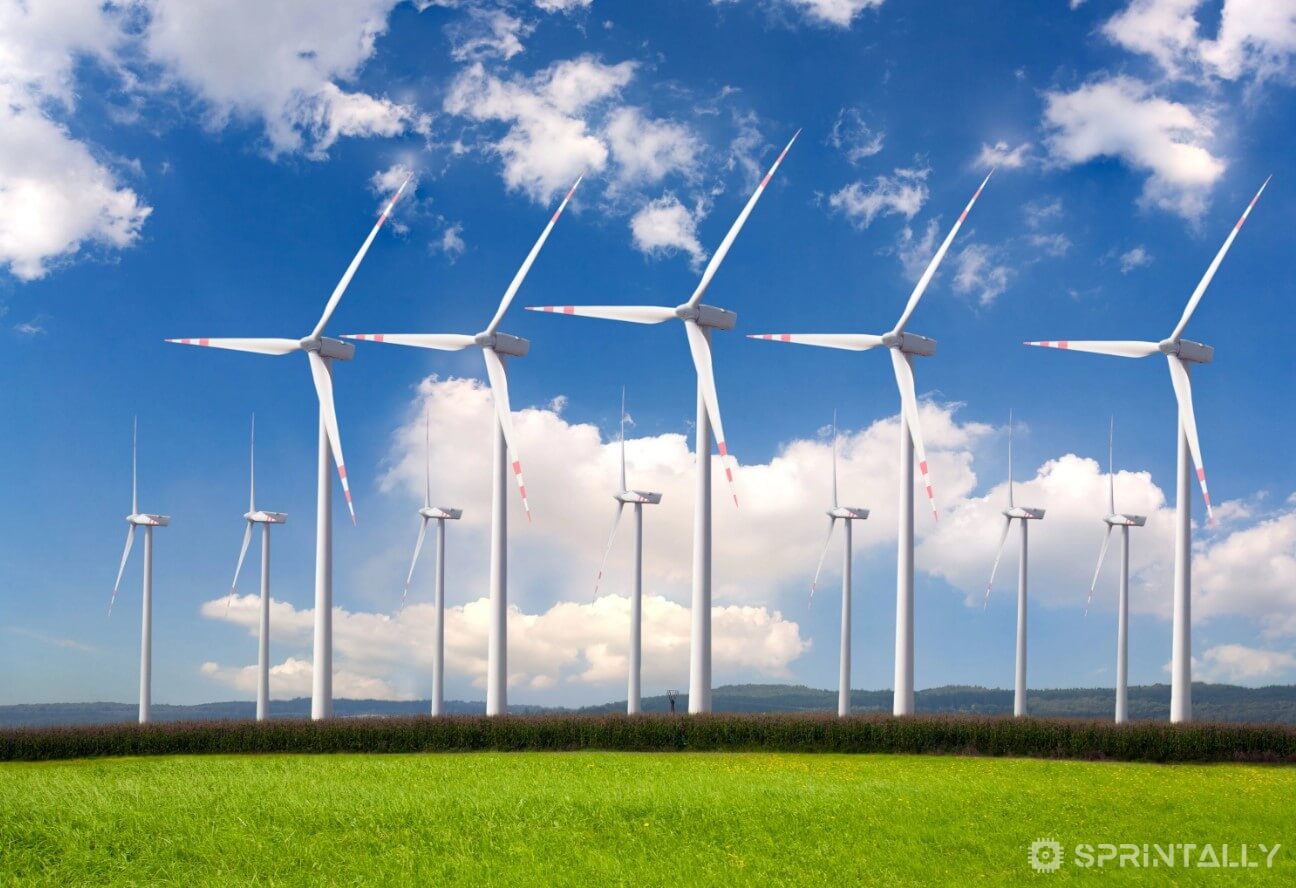 Nuclear power plants produce 11% of world electricity, and every year this share will only increase. In addition, they are considered a safe energy resource due to the small amount of carbon they emit into the atmosphere, even with high-power work. 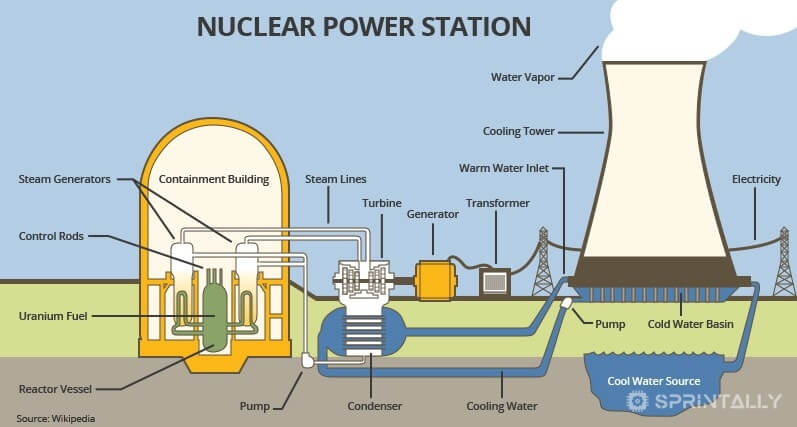 Often in the production of energy using “organic biofuels”: chips, wood pellets, hydrogen, biogas and biodiesel. This type of power generation is particularly promising in recent times since the issue of recycling organic waste is often raised by environmental organizations. 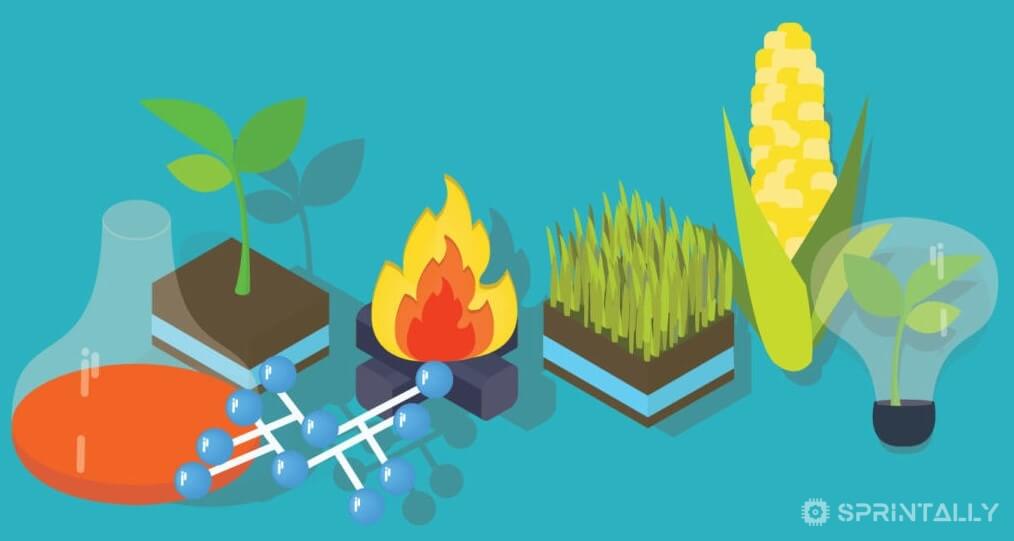 The development of power engineering consists in the transition not only to alternative energy sources but also to a completely new system of organizing energy distribution. The smart grid system (smart grid) is designed to distribute and store energy and manage loads based on user energy indicators. As planned, connecting to such a system is as easy as connecting to the Internet, and the result will be cheaper energy. 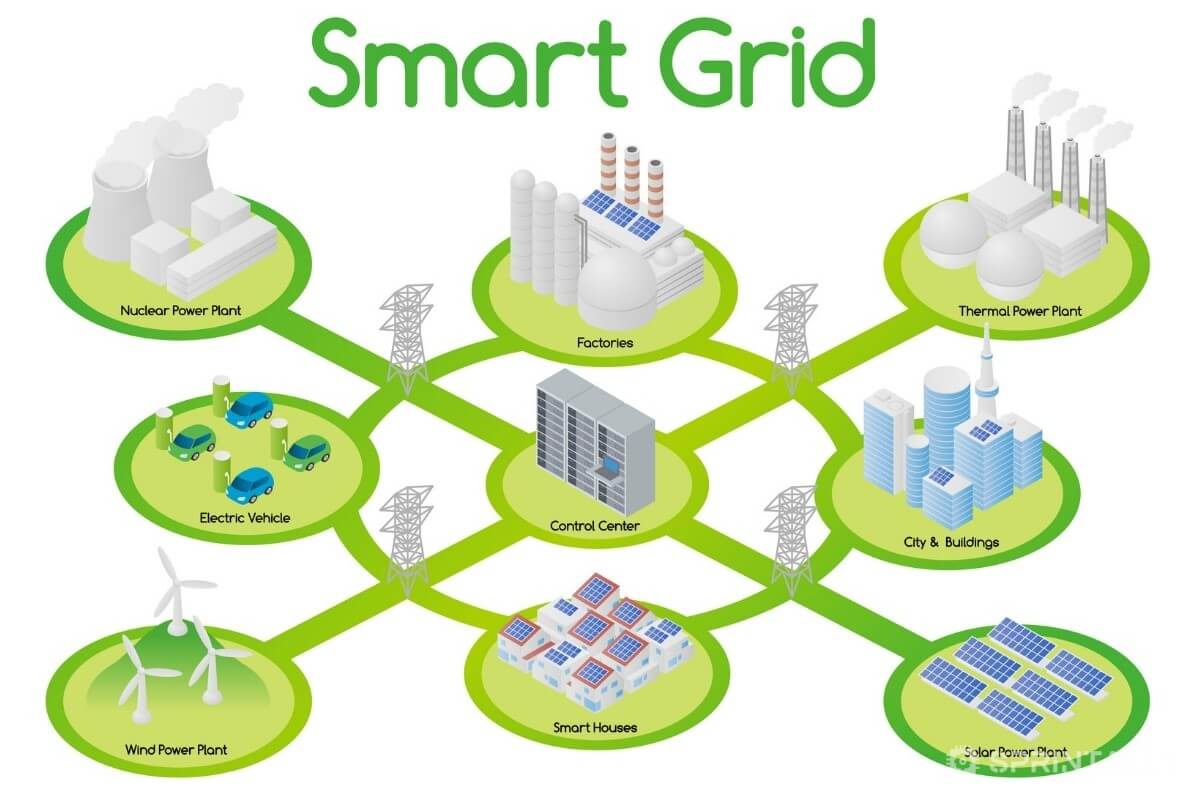 The issue of energy storage has become more relevant lately because an increasing share of energy production depends on unstable natural factors: the sun and wind. Already they say that energy can be stored as compressed air, which is pumped under pressure into special tanks under the ground. Perhaps in the future energy will be stored as air cooled to a liquid state. 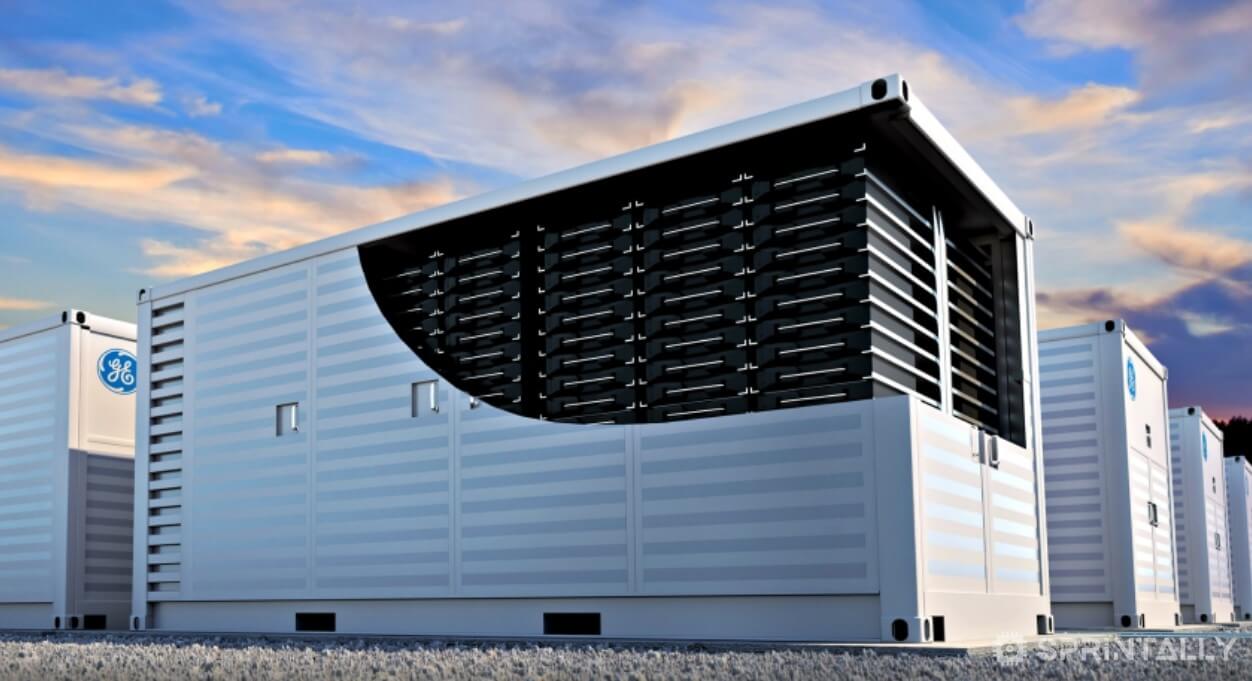