Double Colosseum and other masterpieces of the Roman Empire in...

Double Colosseum: When it comes to ancient monuments and the heritage of ancient civilizations in Africa, that come to mind are the Egyptian pyramids and temples. But in fact, North Africa has kept many buildings from the Roman era, which are not so widely known. We offer you to take a walk on the plains of Africa to the Roman Empire and the remains of ancient cities.

Roman Empire in its heyday occupied a huge area. From West to East it stretched from the Iberian Peninsula to the area between the Tigris and Euphrates, the Northern border passed along the British Isles, and the South of the Empire consisted of the African provinces located along the entire Mediterranean coast of Africa. The Roman Empire is long gone, and buildings of the ancient masters continue to fascinate posterity.

Double Colosseum and other masterpieces of the Roman Empire

1. The amphitheater at El JEM, Tunisia

Amphitheatre Gordian (El JEM) was located in Tigre and was built in the III century of our era. This facility, located in El-Dzhem, quite well preserved and is a smaller replica of the Colosseum in Rome. Once it could hold 30,000 spectators, and in our days here filming historical movies and excursions. 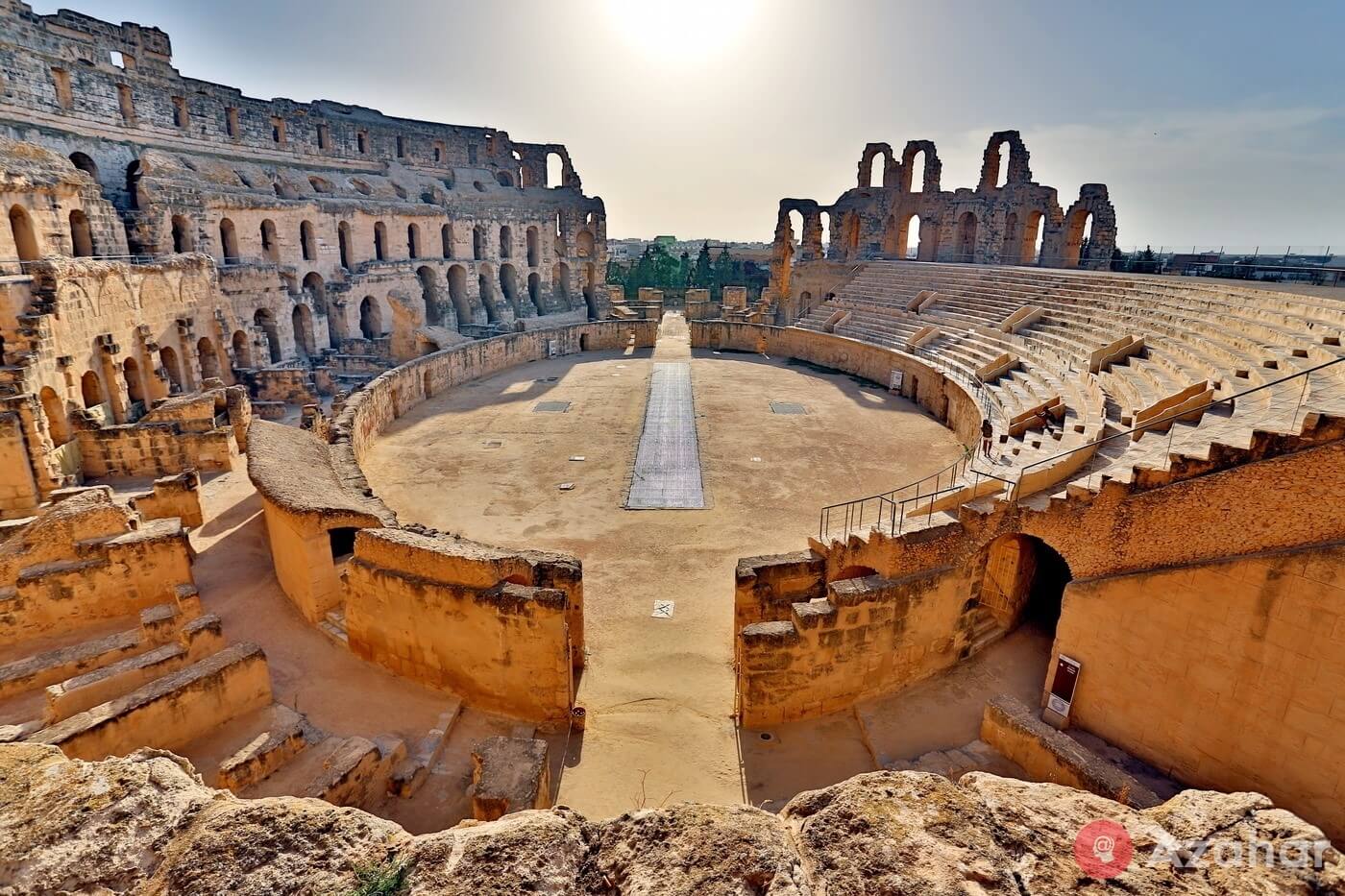 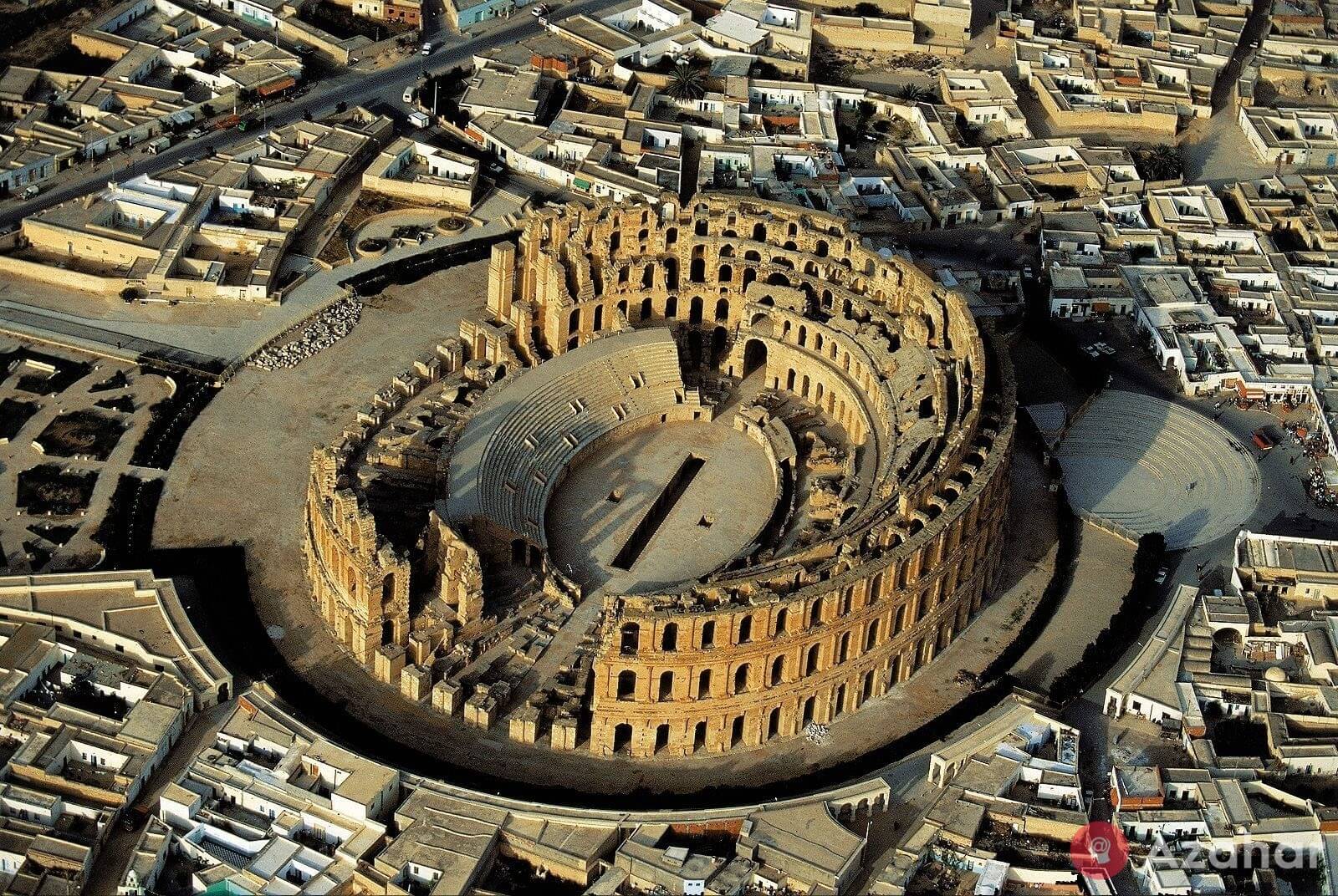 This city was part of the Roman province in Africa, and here too there is something to see. In Sabratha preserved Roman theatre, built in the III century ad and the remains of temples, dwelling houses, and public buildings. 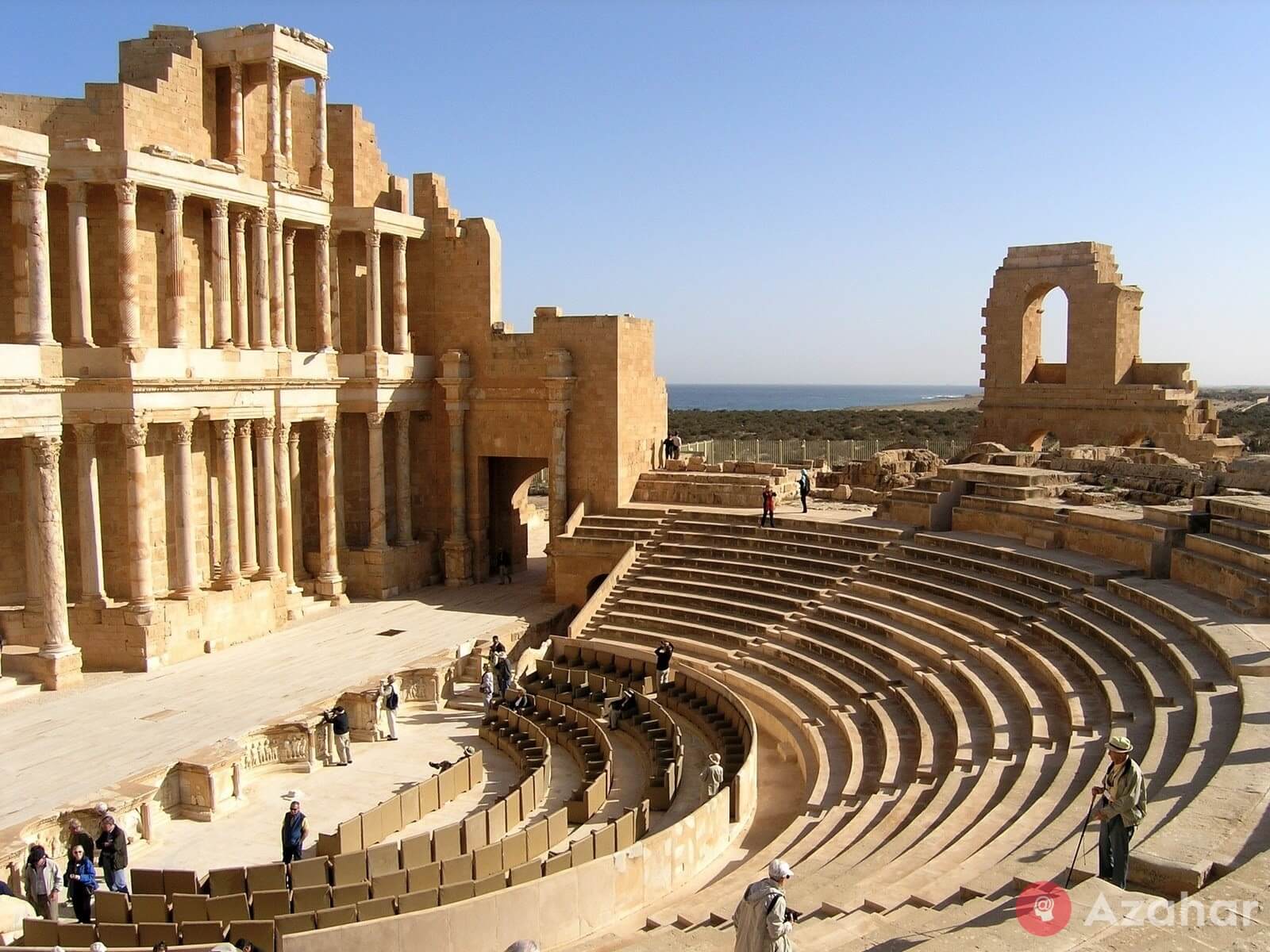 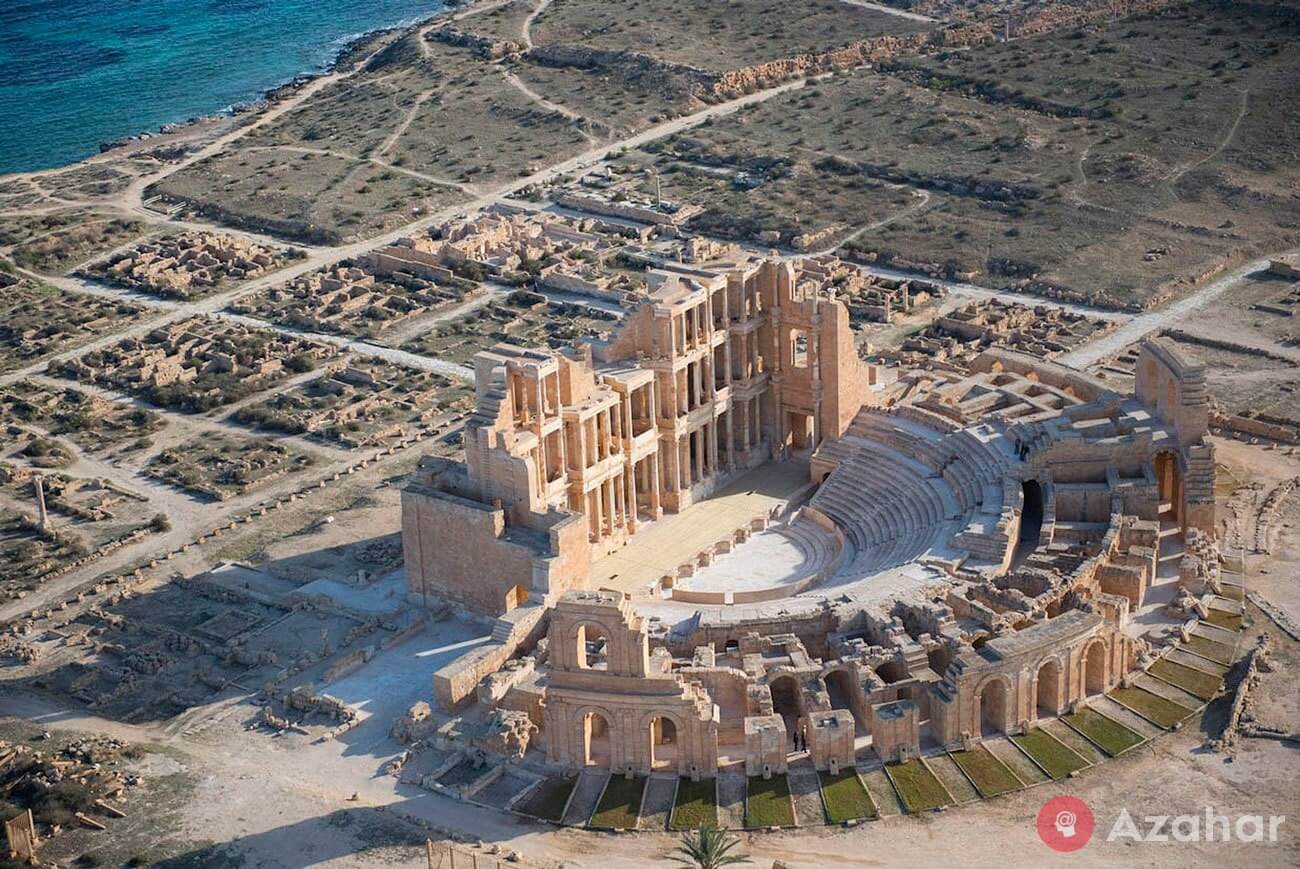 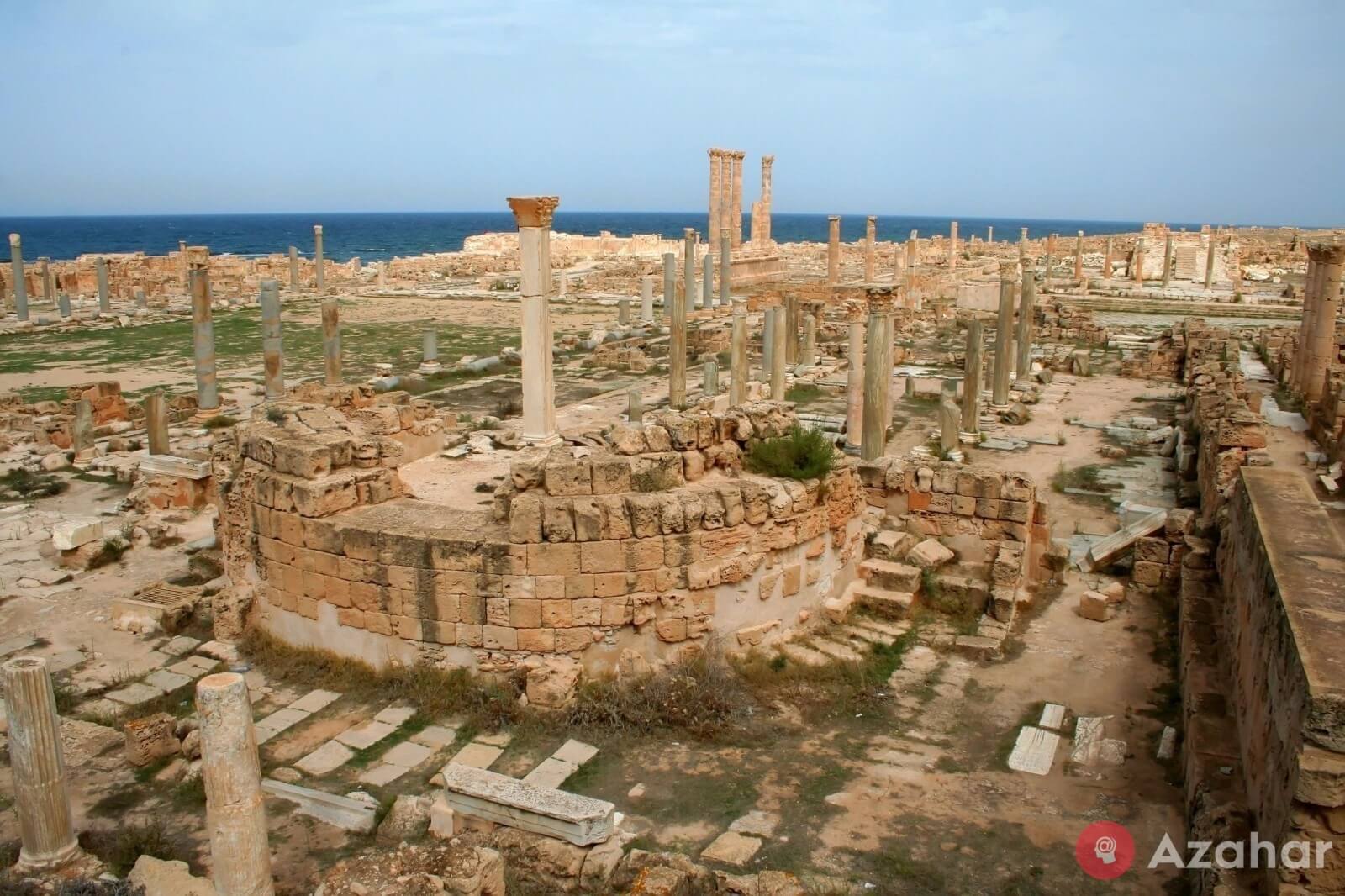 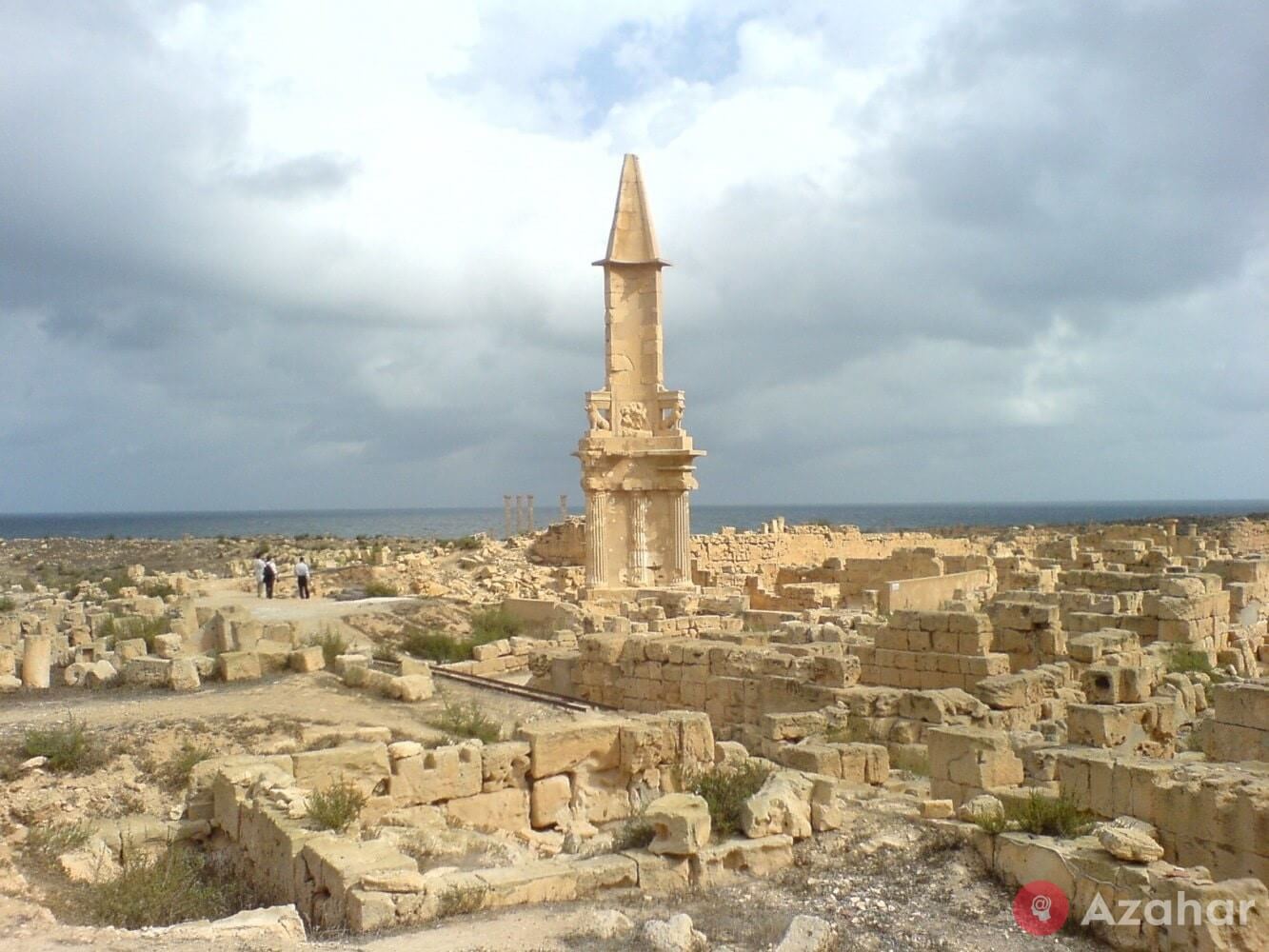 Another ancient Roman town, located on the territory of Libya – Leptis Magna. Here on the big square, right on the Mediterranean coast is full of ruins, which from the height is very impressive. In Leptis Magne well-preserved theatre, an amphitheater and a few arches, the Central square, market square, and the ruins of other buildings. Archaeologists have found here several well-preserved mosaics. 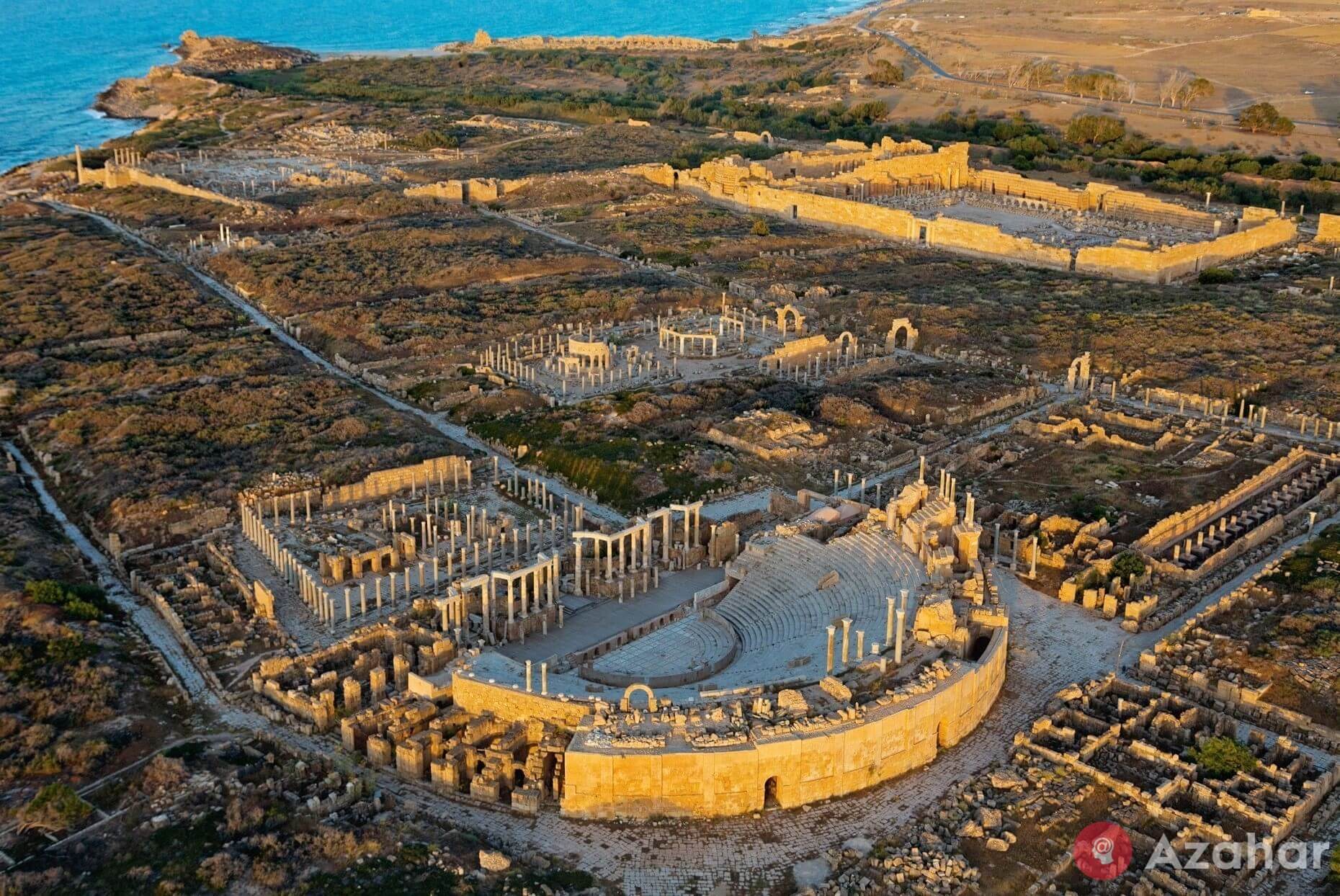 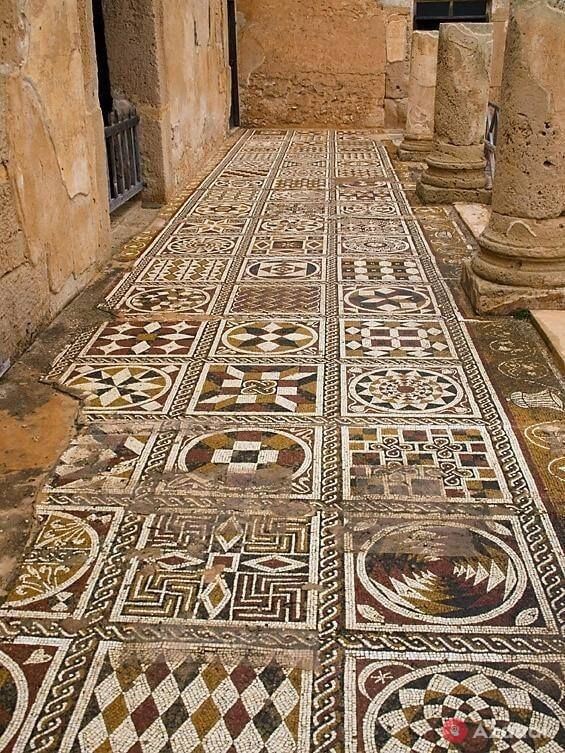 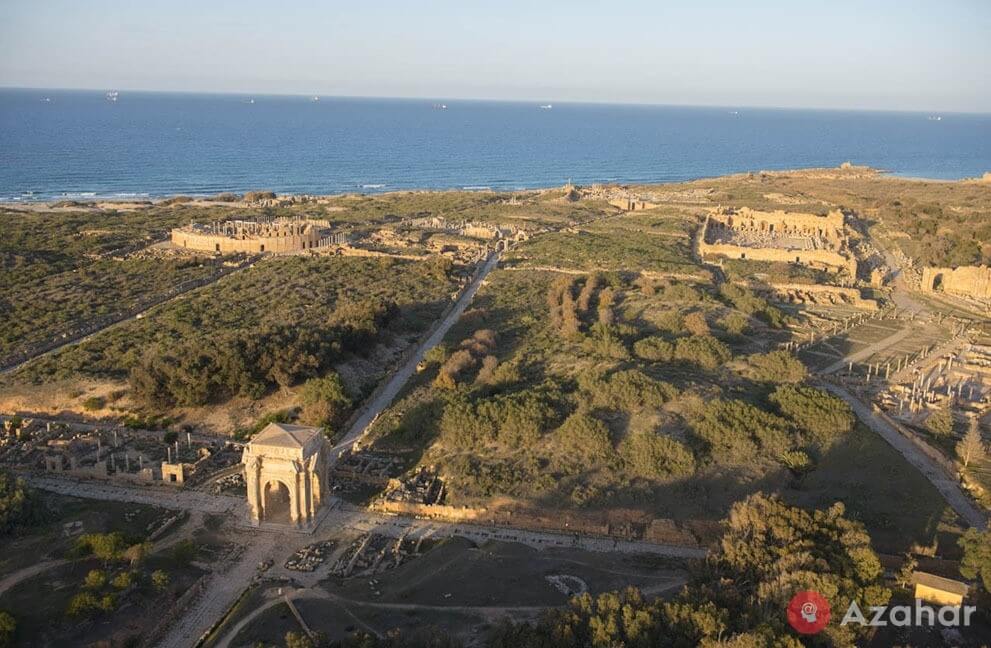 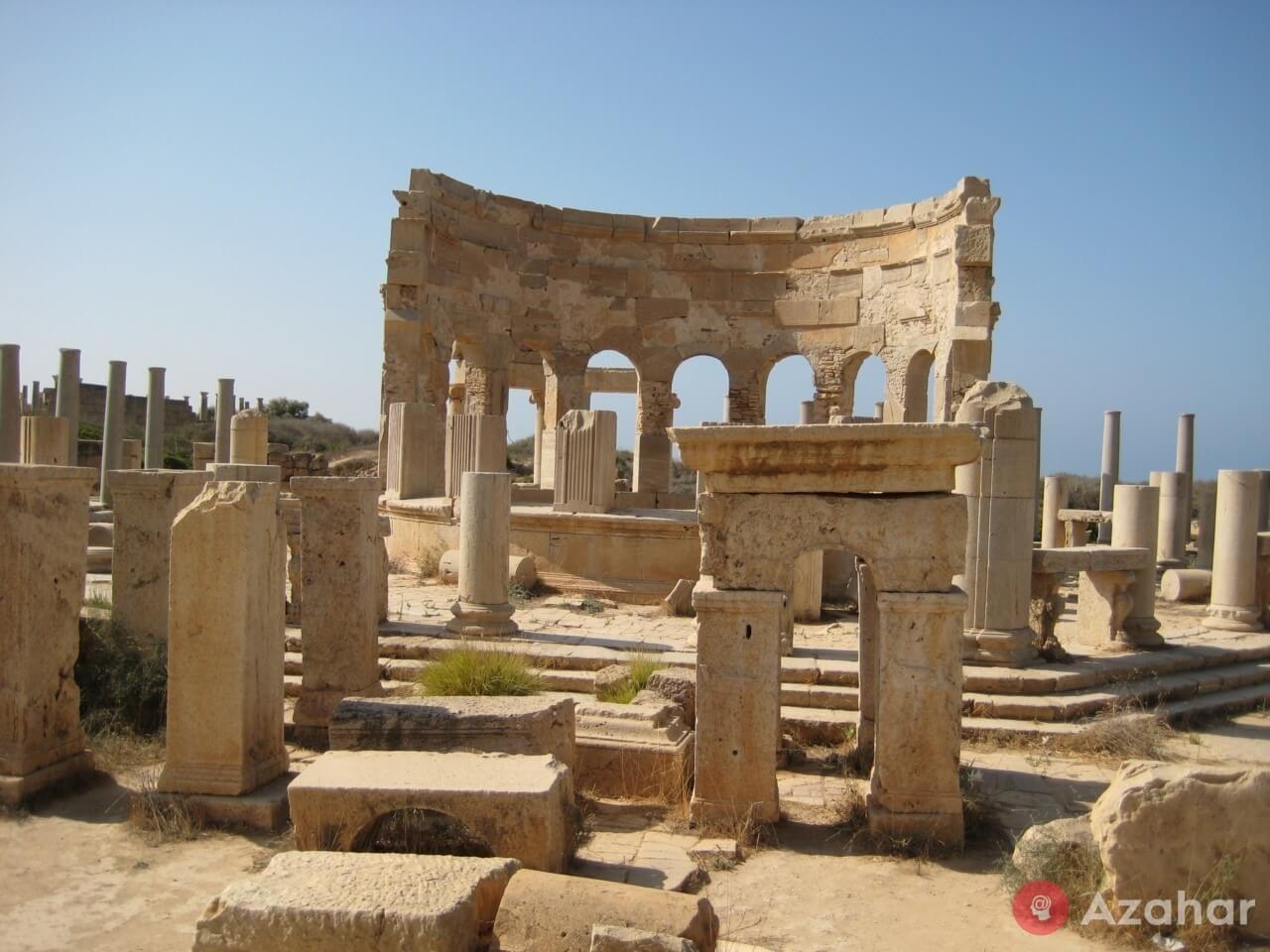 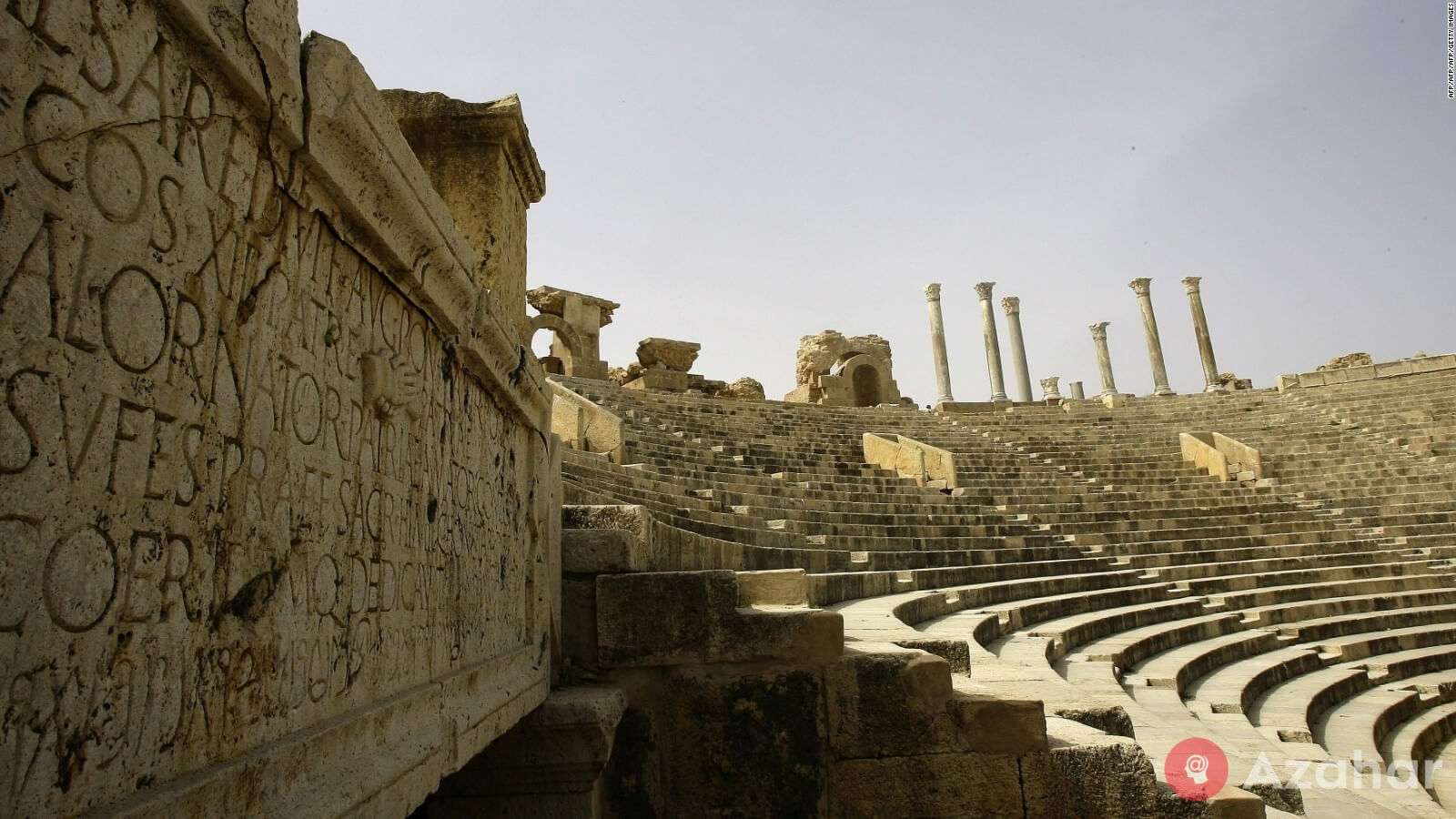 Roman has his sights on the territory of Algeria. This is the ruins of Timgad, located 35 kilometers East from the town of Bow. Timgad, founded about the year 100 of our era, has a traditional layout, typical for the Roman cities of the era. Here you can see the ruins of the theatre, the Arc de Triomphe and other city buildings. 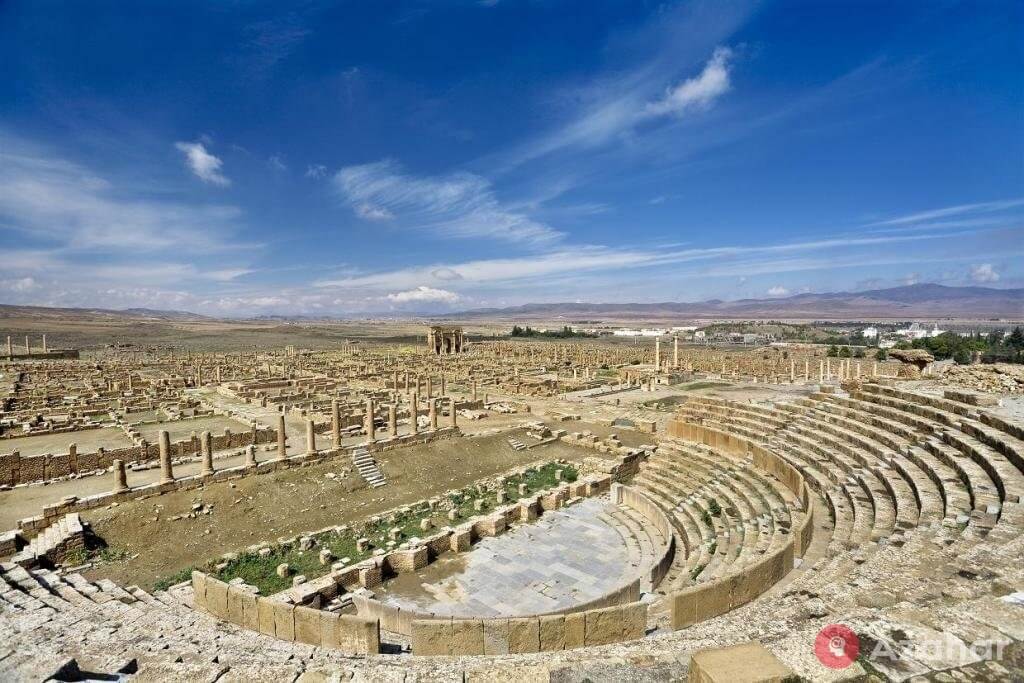 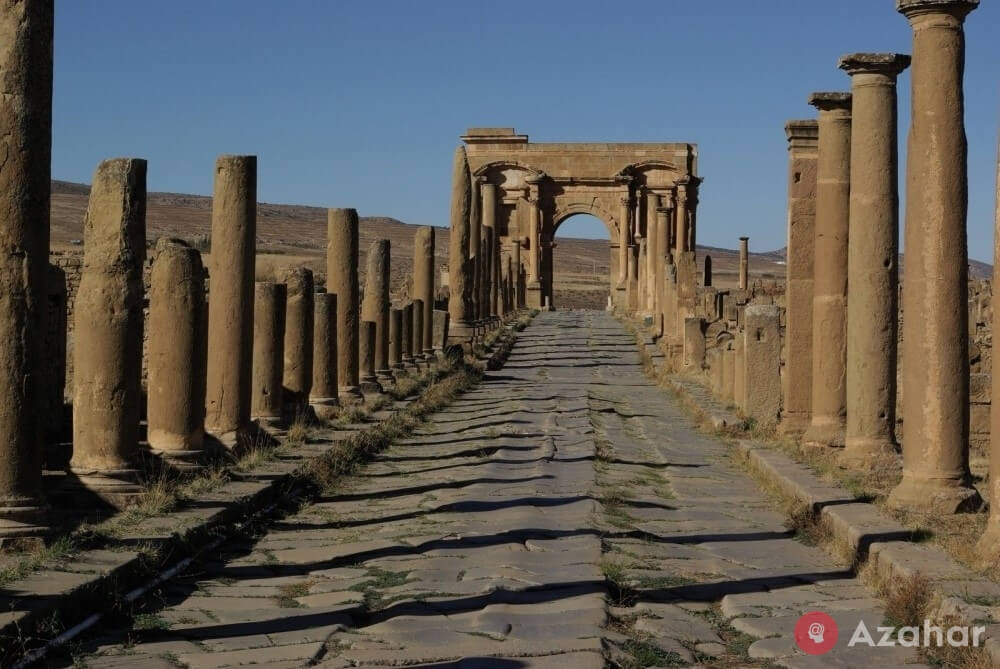 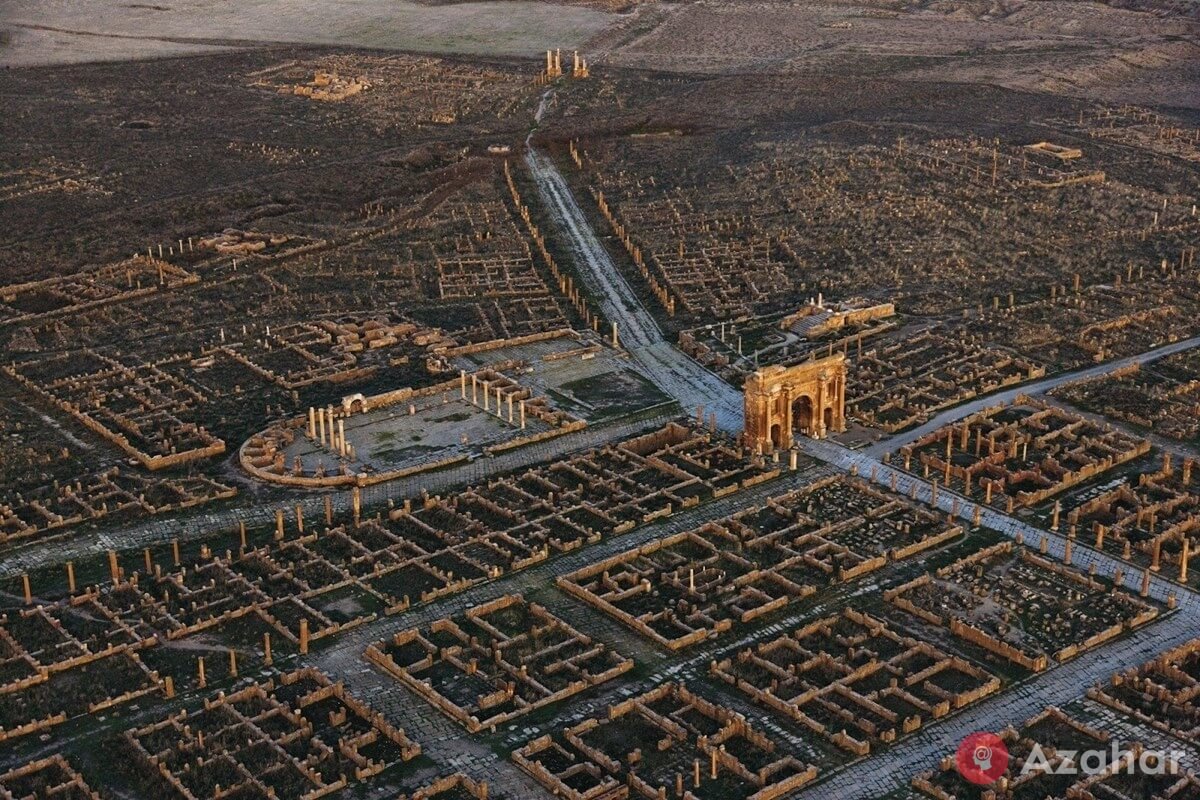 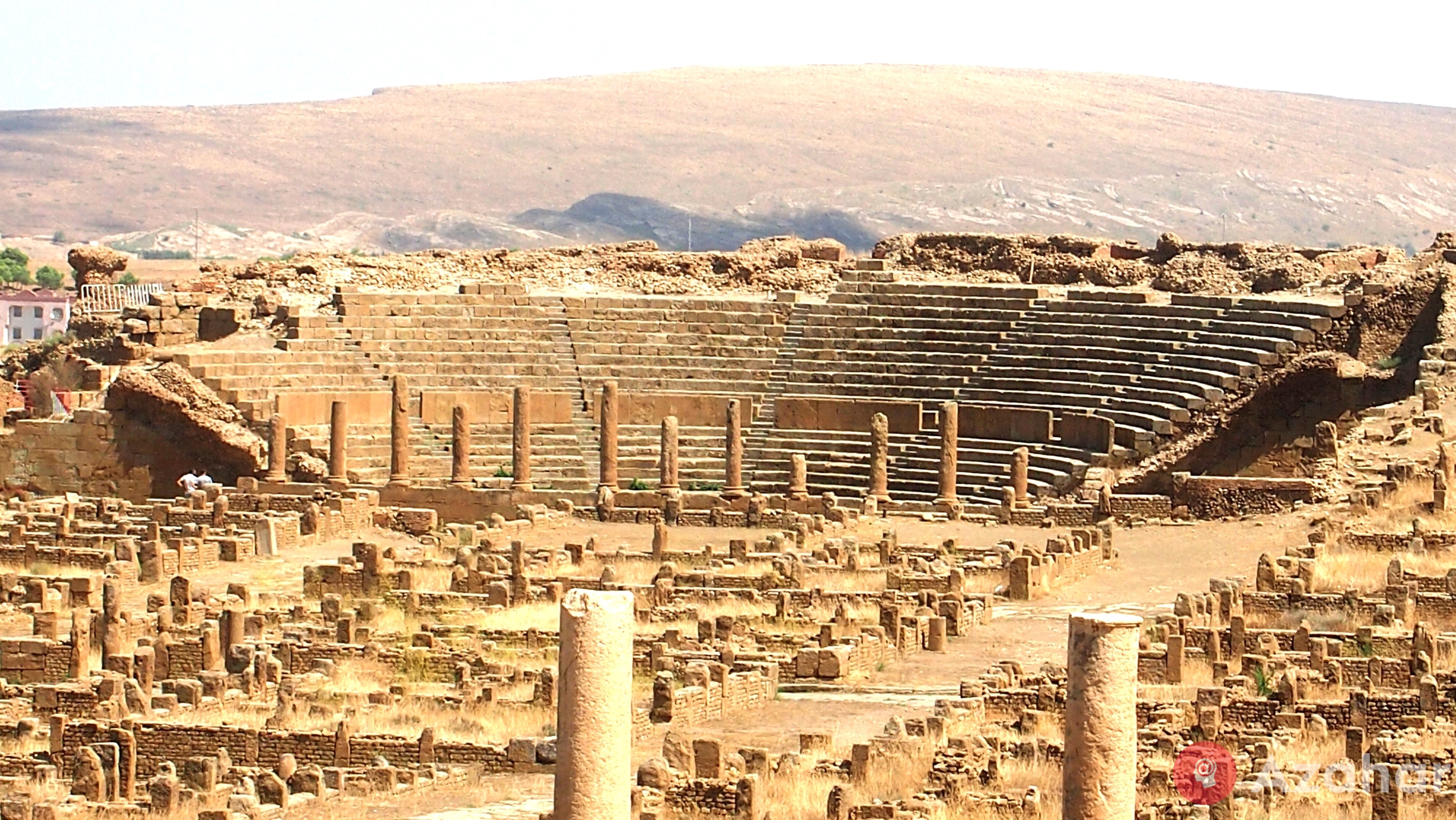 Volubilis was the most South-westerly Roman town in Africa. Its ruins are located in Morocco, near the town of Moulay Idriss. Volubilis Roman buildings date back to the II century ad. Here you can see the Arc de Triomphe and other structures. During excavations in Volubilis were found magnificent mosaics. 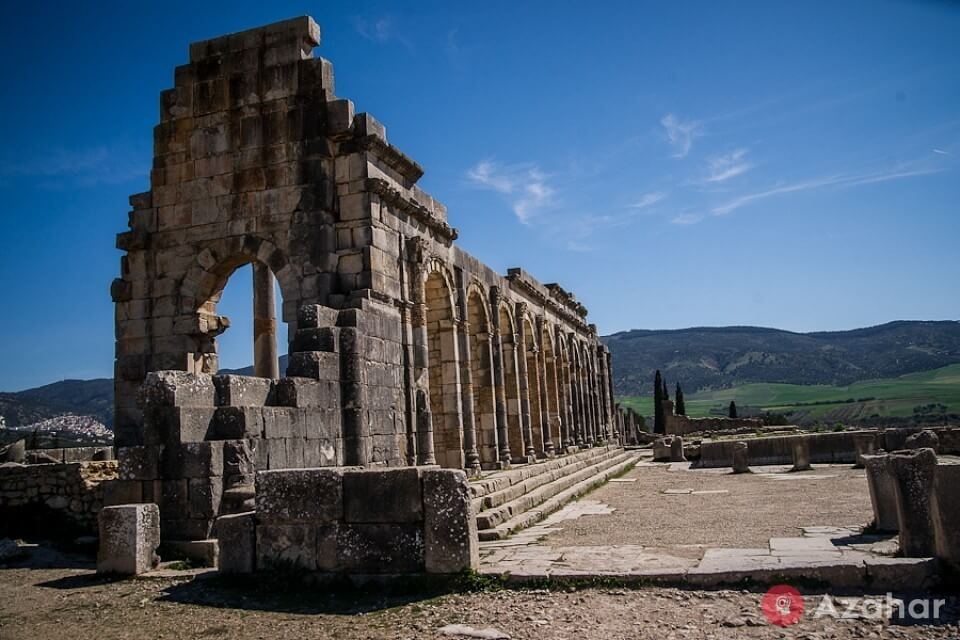 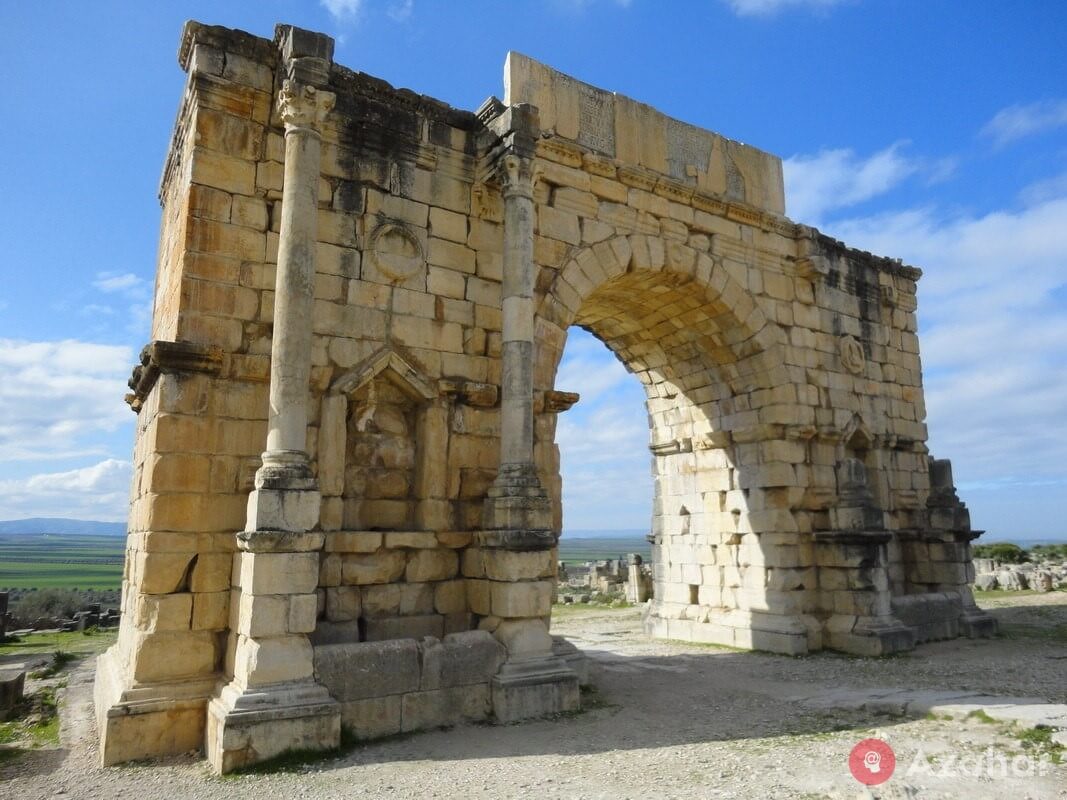 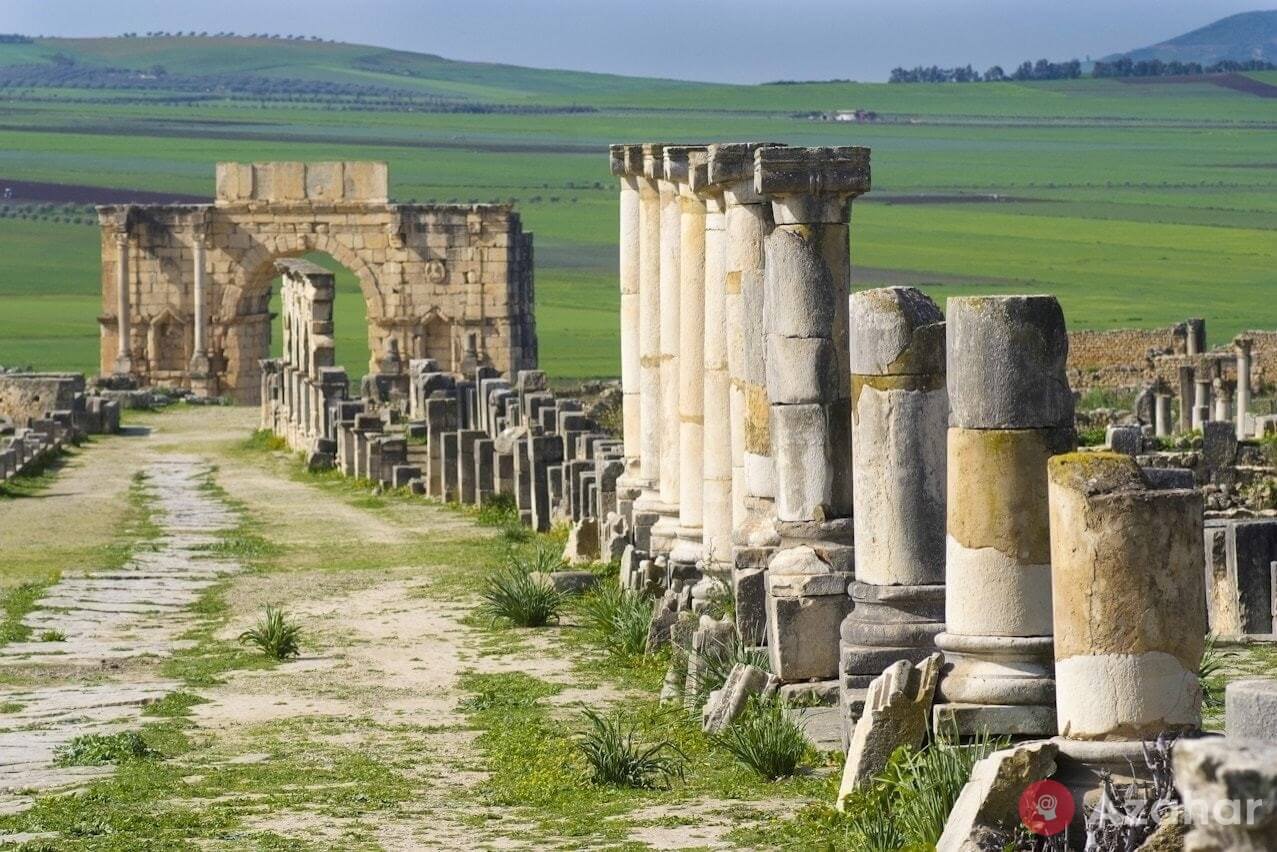 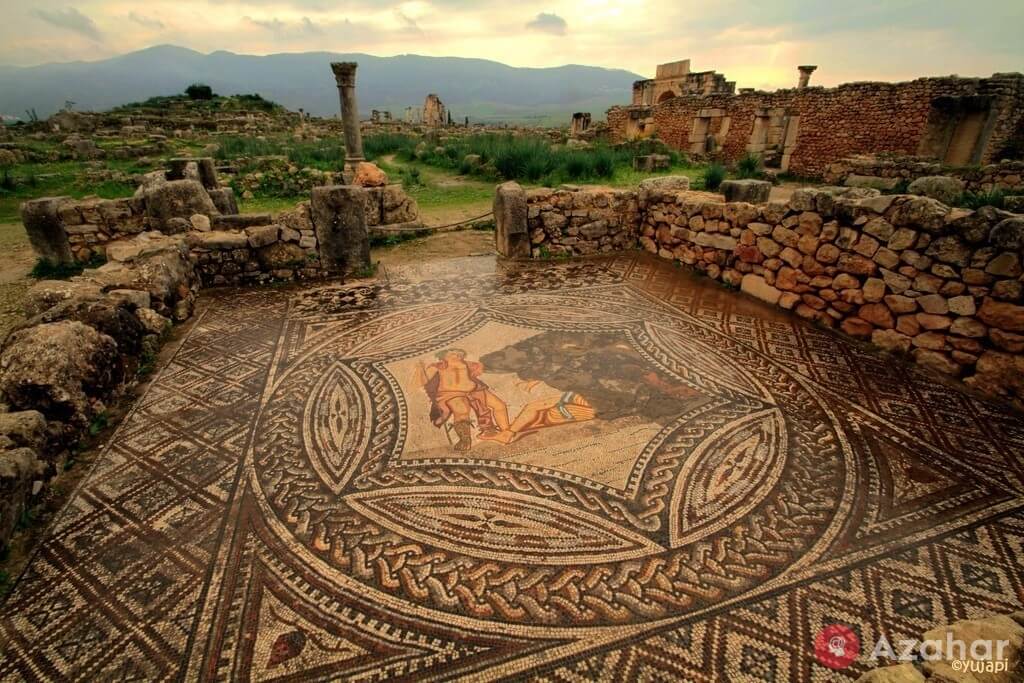 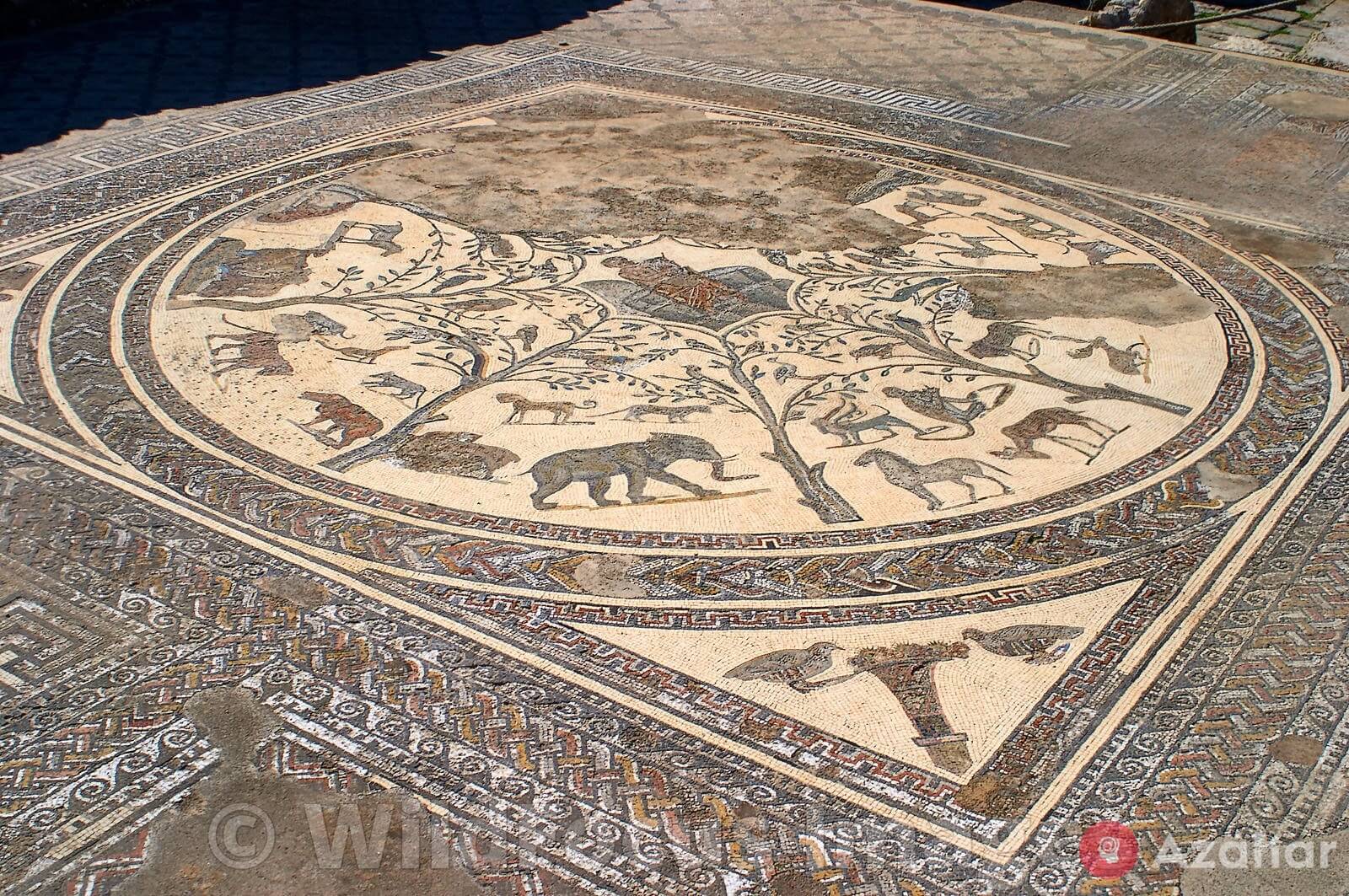