Doogee S70 is to prove that smartphones for gamers make...

Doogee S70: No phone for players has so far achieved any exaggerated success in the mobile market. Doogee wants to change it with his S70, which in addition to efficient components will also be a smartened smartphone.

Contents of the Article show
Doogee S70 – The enhanced smartphone for players
A battery that will allow you to play for more than a dozen hours
Multimedia, connectivity, additions

Many manufacturers have already tried to convince fans of mobile games. Sony with their Xperia Play, Asus, Razer, Honor, Xiaomi, etc. From reports and studies on mobile games, it can be concluded that there is a sufficiently large group of consumers who would like to buy a smartphone designed to play. In practice, however, each new model for players very quickly disappears somewhere in the jungle of normal smartphones. Doogee wants to change it. 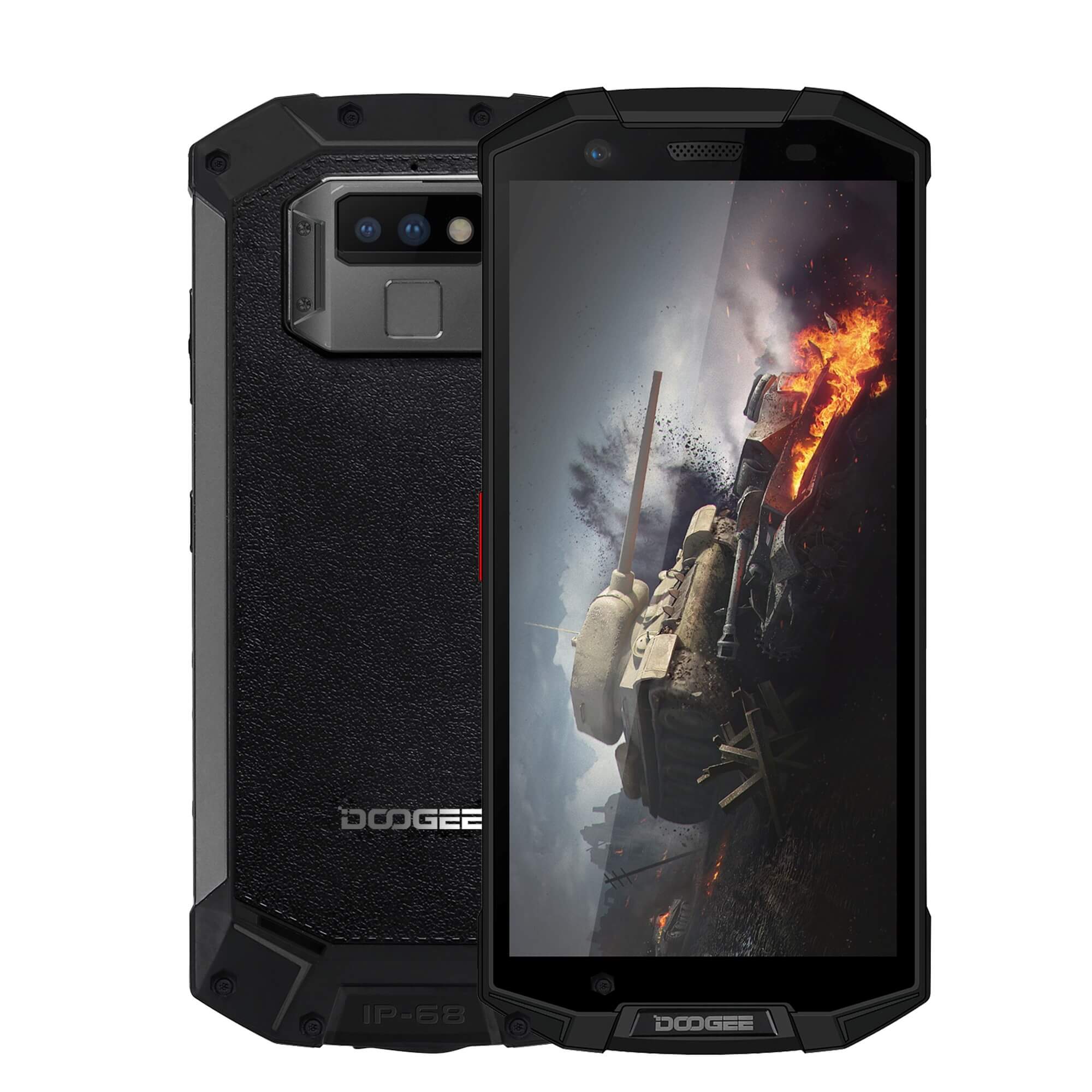 Let’s start with the components because this is the most important issue when it comes to games. S70 on paper seems to be fast enough. The phone has been equipped with an 8-core Helio P23 processor clocked at 2.5 GHz. An interesting fact is the metal cooling module, placed under the fingerprint reader, which, according to the manufacturer, lowers the processor temperature by as much as 7 ° C.

The ARM Mali G71 chip is responsible for graphics, which in combination with 6 GB of RAM will cope with the smooth display of all mobile games available on Android. 64 GB internal memory is available to the user. Data can also be stored on a MicroSD memory card with a maximum storage capacity of 128 GB. 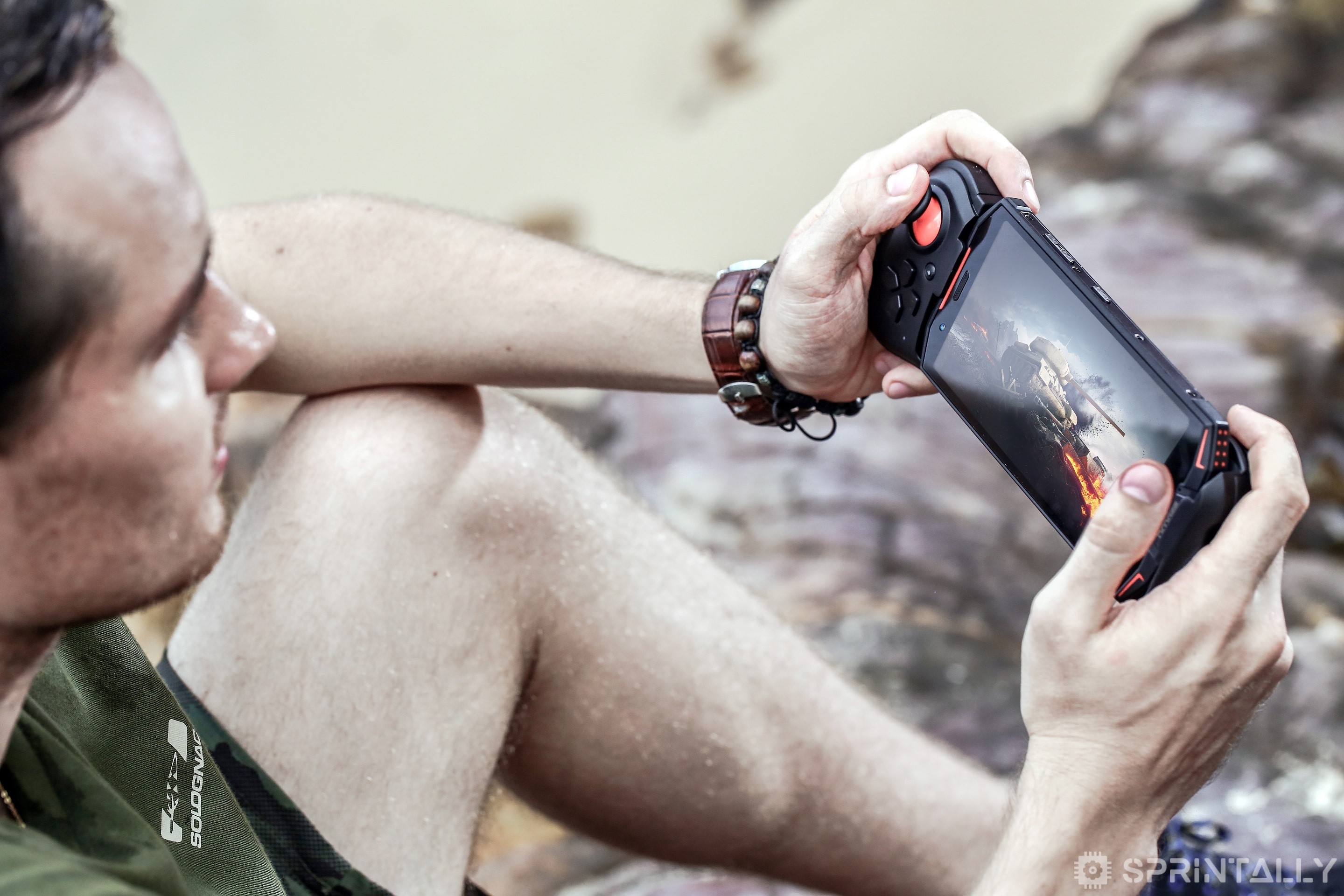 The S70 will also have a huge battery with a capacity of 5500 mAh. And yes, you will be able to charge it in 12V / 2A fast charging mode. In addition, the smartphone is equipped with a wireless charging function. The battery is designed to allow more than 15 hours of playing titles such as Candy Crush, Minecraft, over 11 hours in PUBG network shooters and 9 hours in PokemonGO. For more traditional ways of using the phone, the battery provides approximately 80 hours of talk time and more than 12 days of standby time.

Doogee S70 will also be resistant to strong shocks and impacts, penetration of dust and dust, as well as moisture and dipping in water or a stream of pressurized water. The model meets the IP68 and IP69K strength standards. This is possible due to the use of a specially designed housing. The frame of the device is made of aluminum alloy, and the back of the casing is covered with a material resembling the touch of the skin. The screen is protected with Gorilla Glass. 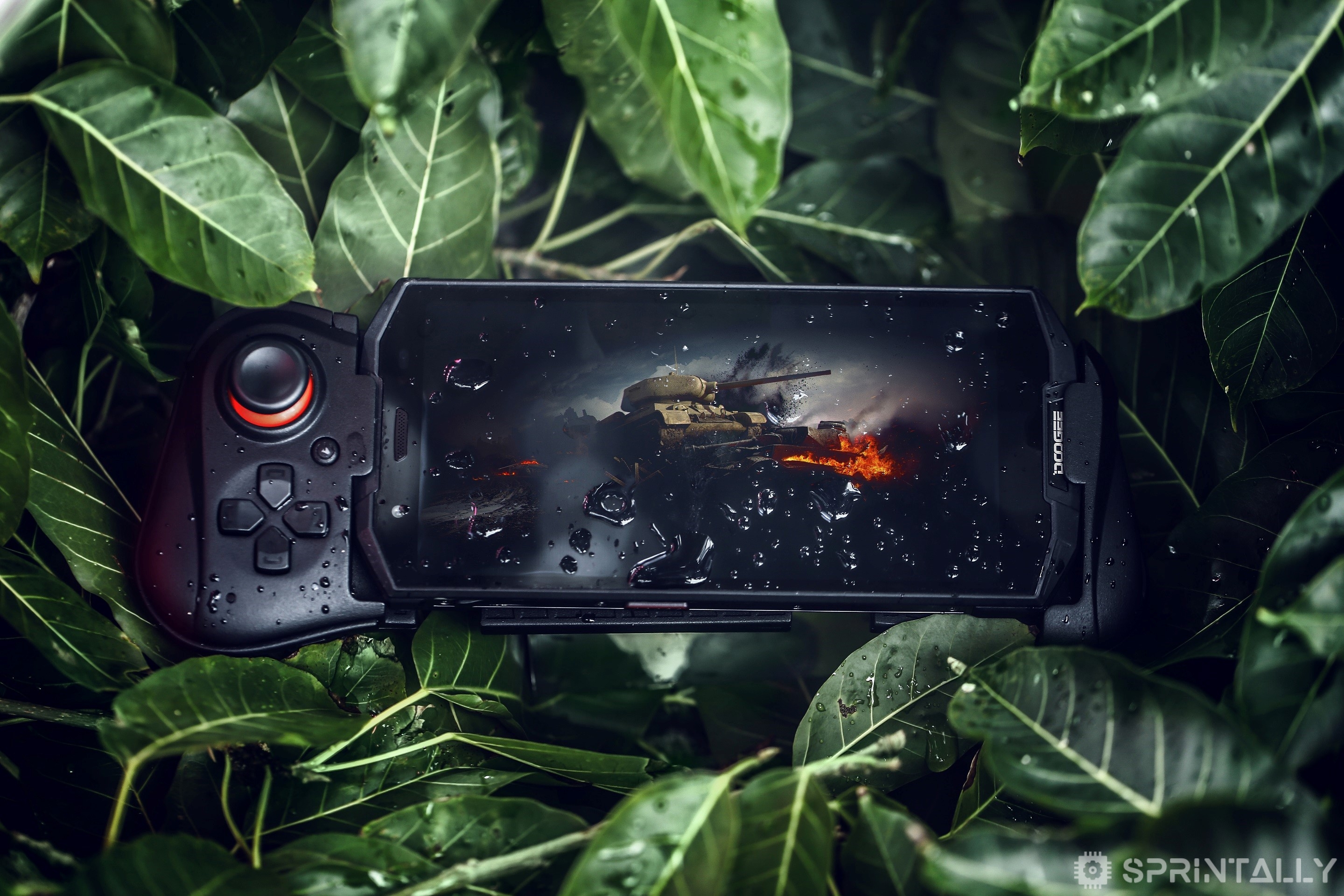 In addition to playing, the S70 will also allow you to take quite a few photos. On the back of the housing, there is a double camera equipped with a Sony IMX 363 12 Mpix sensor and an additional 5 Mpix sensor. On the front, you will find a single Samsung camera with a matrix of 16 Mpix. Well, which is not so obvious in the case of smartphones for players, the Doogee S70 has been equipped with an NFC module.

An interesting fact is also available as an additional gamepad accessory that will connect to the smartphone via Bluetooth. In a special “gaming mode”, which can be started using a dedicated button, all applications running in the background are turned off. Activating this function also blocks all incoming notifications and connections.

The appearance of a smartphone on the market is preceded by a crowdfunding campaign on Indiegogo. The smartphone and gamepad were offered at an attractive price of $ 299 for normal sales