Docker vs Cuba: Another popular trend is containerization systems. Today we will try to compare two popular systems – Kubernetes and Docker. Just want to note that both of these systems provide ample opportunities for managing virtual containers, but they do it in several different ways.

Contents of the Article show
Installation and Setup
Logging and monitoring
Size matters?

Kubernetes – OpenSource software for automating the deployment, scaling, and management of containerized applications developed by Google. Although Kubernetes provides a very powerful and scalable tool, it is a complex and sometimes very complex system. 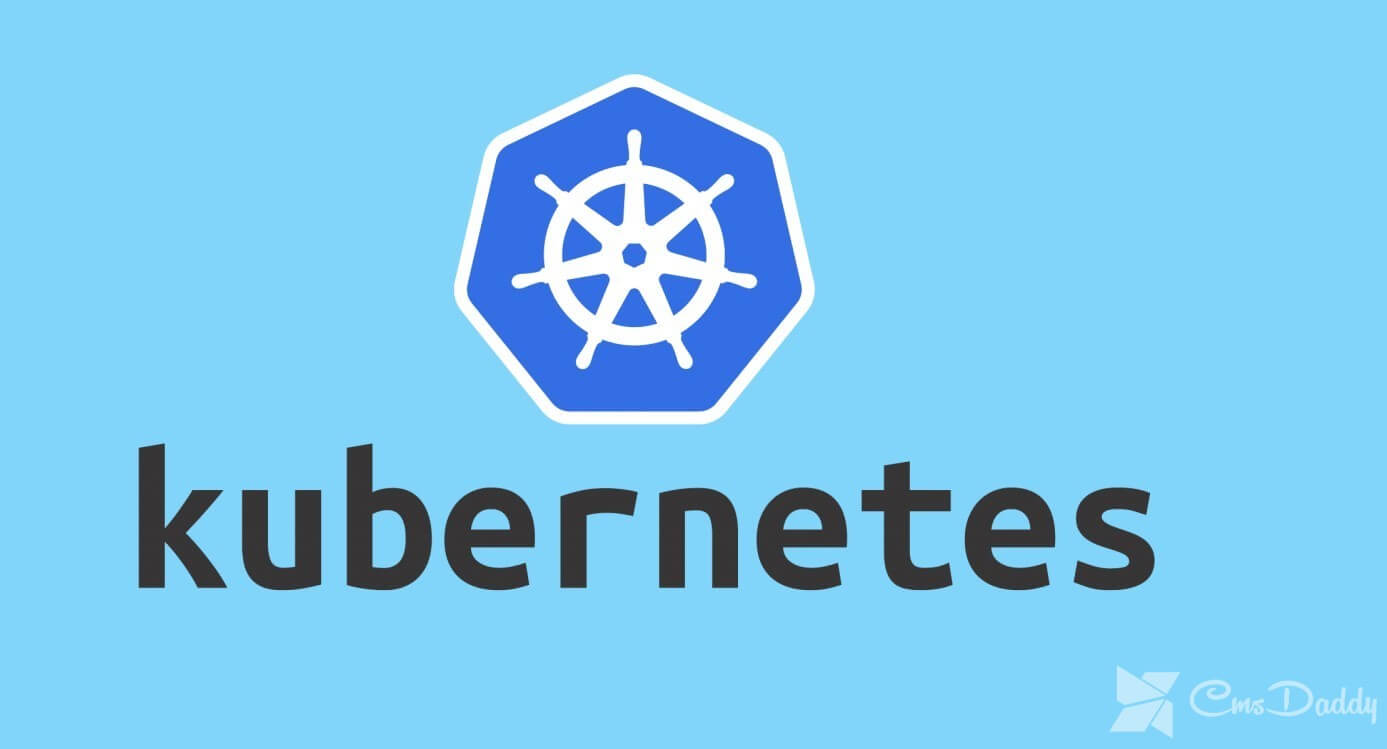 Docker containerization is a flexible and simple system that allows you to package an application with all its environments and dependencies into a container that can be transferred to any Linux system. The Docker container is more user-friendly, which is to be expected from a consumer-oriented product. There are two versions of the docker – free (community) and Enterprise, which have their advantages. Now we will not dwell on the possibilities of the Enterprise version. 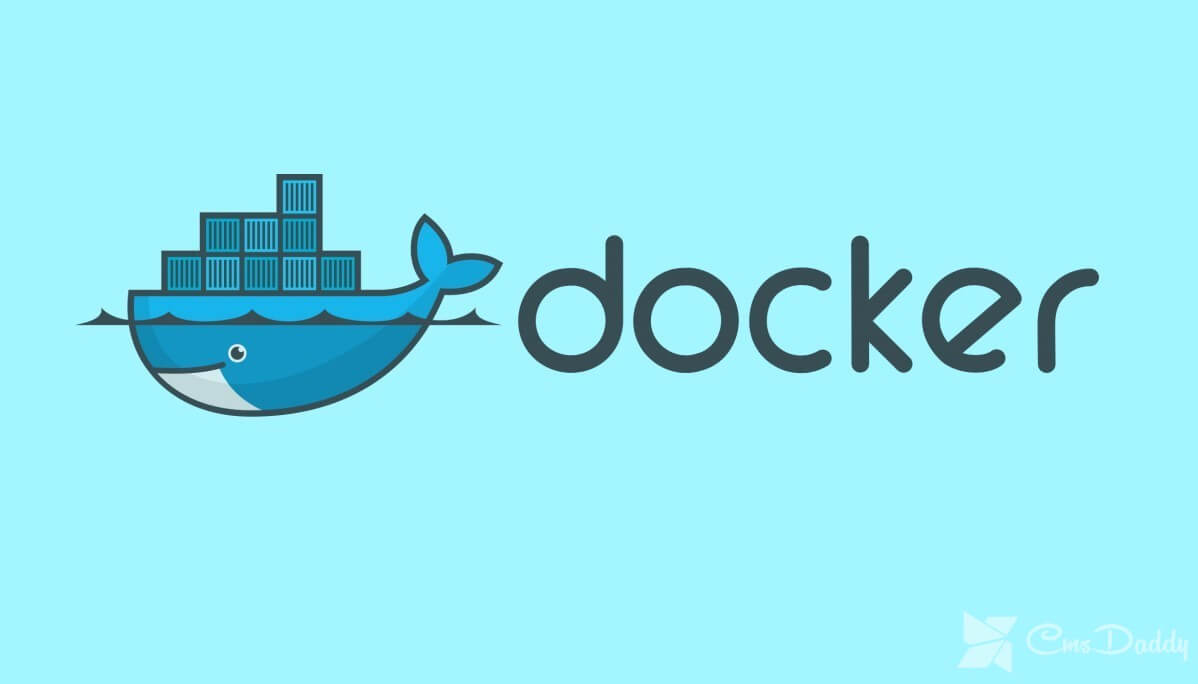 The rapid growth of containerization in 2016–2018 led to the proliferation of platforms that provide scalability, flexibility, and security. In July 2018, Google released its Google Services Platform to compete with similar products from  RedHat, AWS, VMware, and Docker.

These platforms are models of PaaS (Platform as a Service), which recently have also been called models of CaaS (Container as a Service). They provide access to container services to companies that want to get scalable development through containers, without creating the entire infrastructure from scratch.

Comparing the Kuba with the Docker actually comes down to comparing Cuba to the Docker Swarm product. New Docker subscribers have direct access to the Swarm functions, and the old Swarm will have to be enabled manually.

Most often, Cuba users complain that it uses a separate installation for each OS. You can use Cuba’s online resources to help set up your workspace, but mentally prepare yourself for having to google a lot to build a custom environment that differs significantly from the standard implementation.

Deploying Cuba requires careful planning since you need to define your nodes before launching. Add manual integration here and installing Cuba will seem like a huge task.

Docker Swarm is much simpler: you need to learn just one set of tools for creating and setting up the environment – the Docker CLI (Command Line Interface). Since Swarm works in your current docker, it almost doesn’t need to be configured. Using Swarm, you can create your containers as they become necessary, unlike Cuba, where you have to define your clusters in advance.

The Docker container only supports third-party monitoring applications. Docker developers recommend using Reimann, but since the API is open, many other applications are already available.

Previously, the size and number of containers was a decisive factor in the choice between Cuba and Docker. But Docker’s latest update has significantly reduced the gap. Both systems support clusters of 1000 nodes and 30,000 containers.

So what to choose? If you choose Cuba, then after the torment with deployment, you can boast that 99% of API calls are answered within one second. On the other hand, Docker is much easier to set up.

In March 2016, Docker reported on an independent test of Cuba and Docker. As a result of the test, it was found that with the same number of containers, the Docker is 5 times faster than Cuba. And all this because of the complexity of Cuba. Yes, he is big and slow. 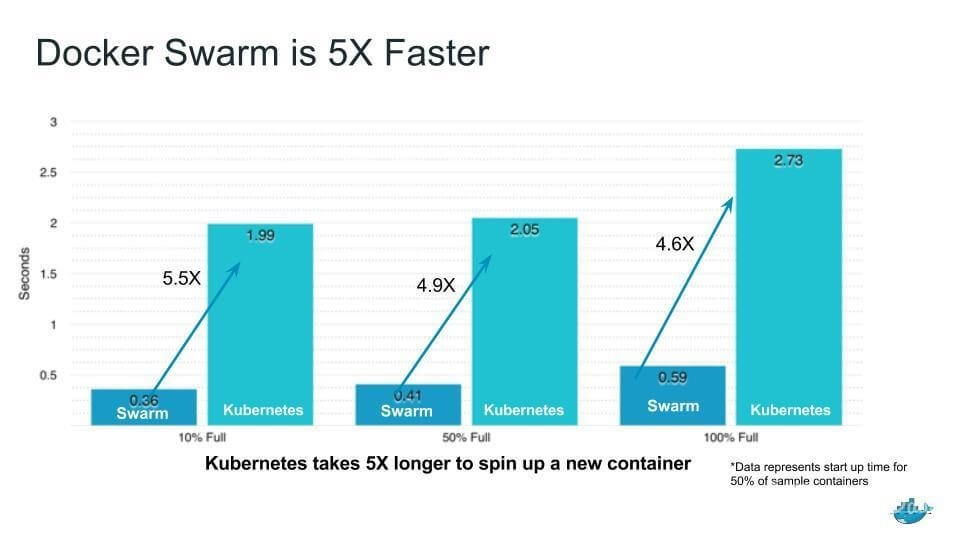 Conclusion for Docker vs cuba

The choice between Cuba and Docker is not an easy task. In conclusion, we present a tablet with the advantages and disadvantages of each solution. I hope it helps to make the right choice.

A free and very powerful tool
Fault tolerance at the height.

Narrow functionality
Not as fault-tolerant as a Cuba