Dhanushkodi: The Polka Strait is located in the Indian Ocean and connects India and the northern tip of Sri Lanka. In the center of it is the island of Pamban, to which an impressive 2-kilometer railway bridge leads from the Indian Peninsula. In addition, a two-lane road runs parallel to the bridge. Because of the unusually powerful winds, the local marine bridge is considered one of the most dangerous in India.

That is why when driving on it the train reduces the speed to a minimum, otherwise, the composition can simply blow off the rails. The element of such a force is at times the cause of devastating disasters in the area. So, at the end of December 1964, a super cyclone that hit the island completely destroyed the fishing village of Dkhanushkodi, which is 18 kilometers from the city of Rameswaram. After that tragic night, the place turned into a mysterious ghost town. 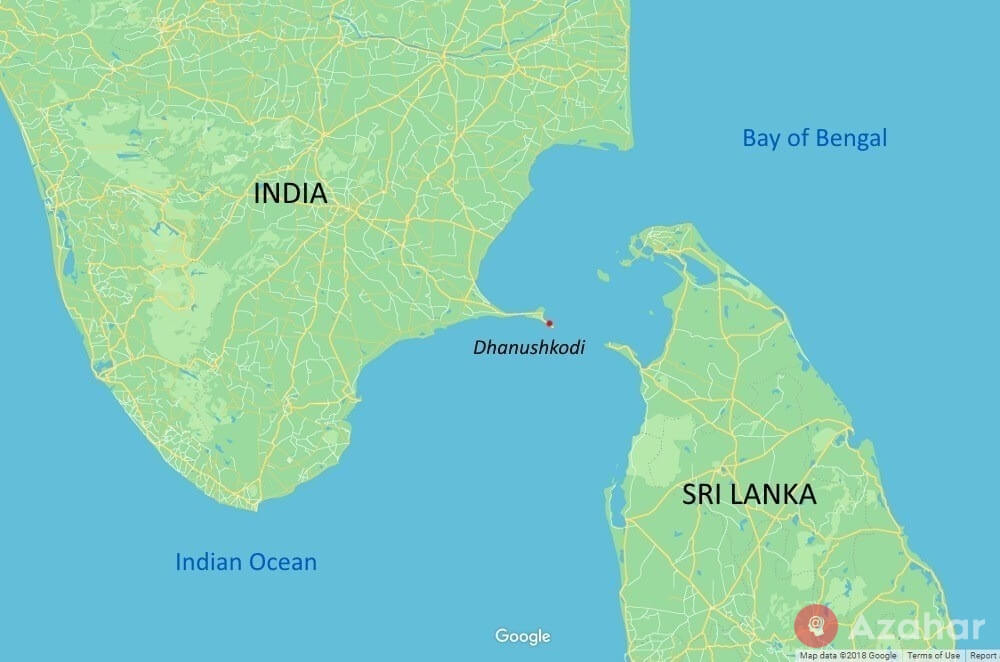 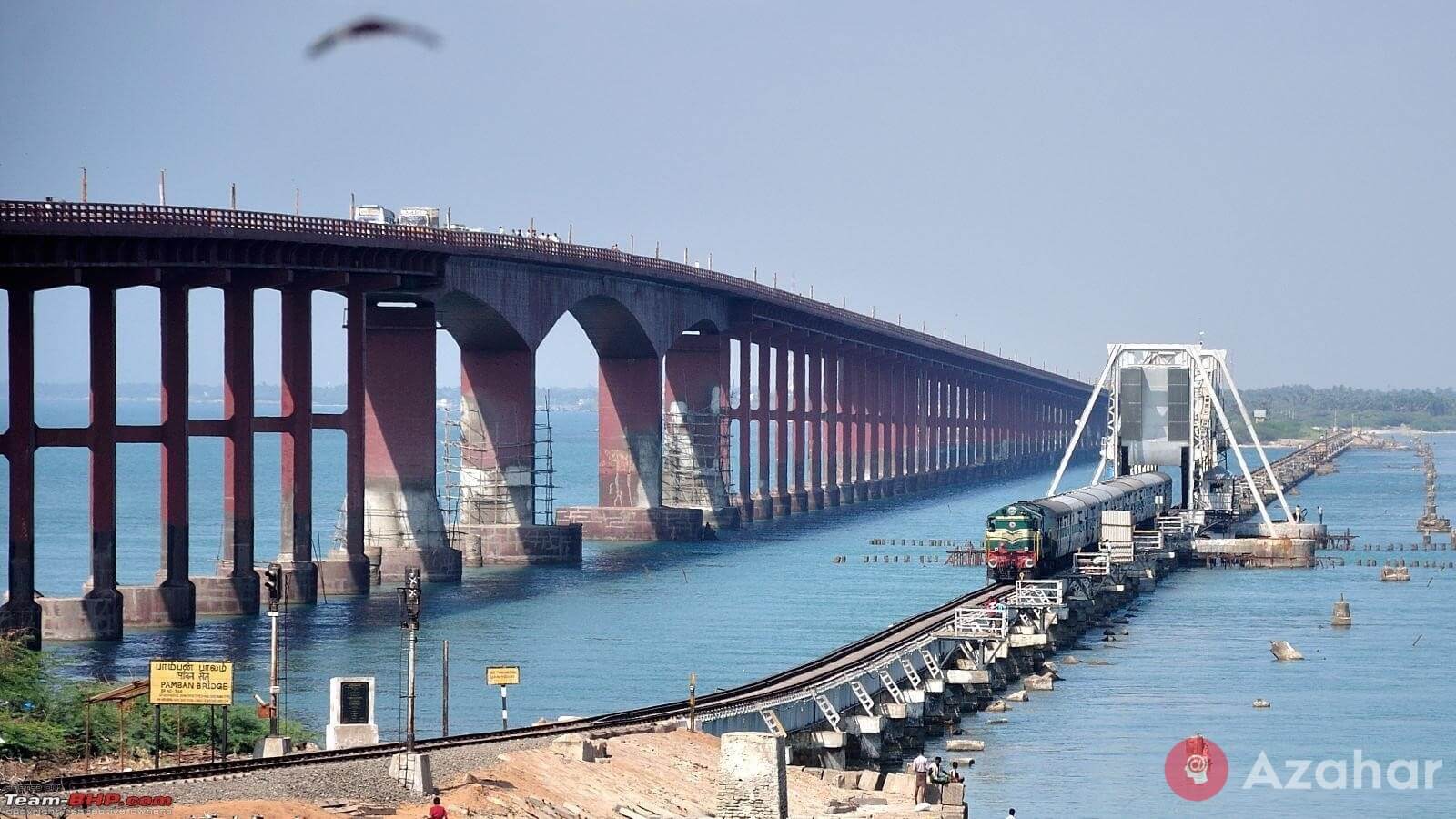 Before Dhanushkodi was considered a thriving shopping center, about two thousand people lived here, there was a school, a hospital, a railway station, a church. However, the hurricane wind caused a storm wave with a height of 10 meters, which literally washed away the entire coastal line. 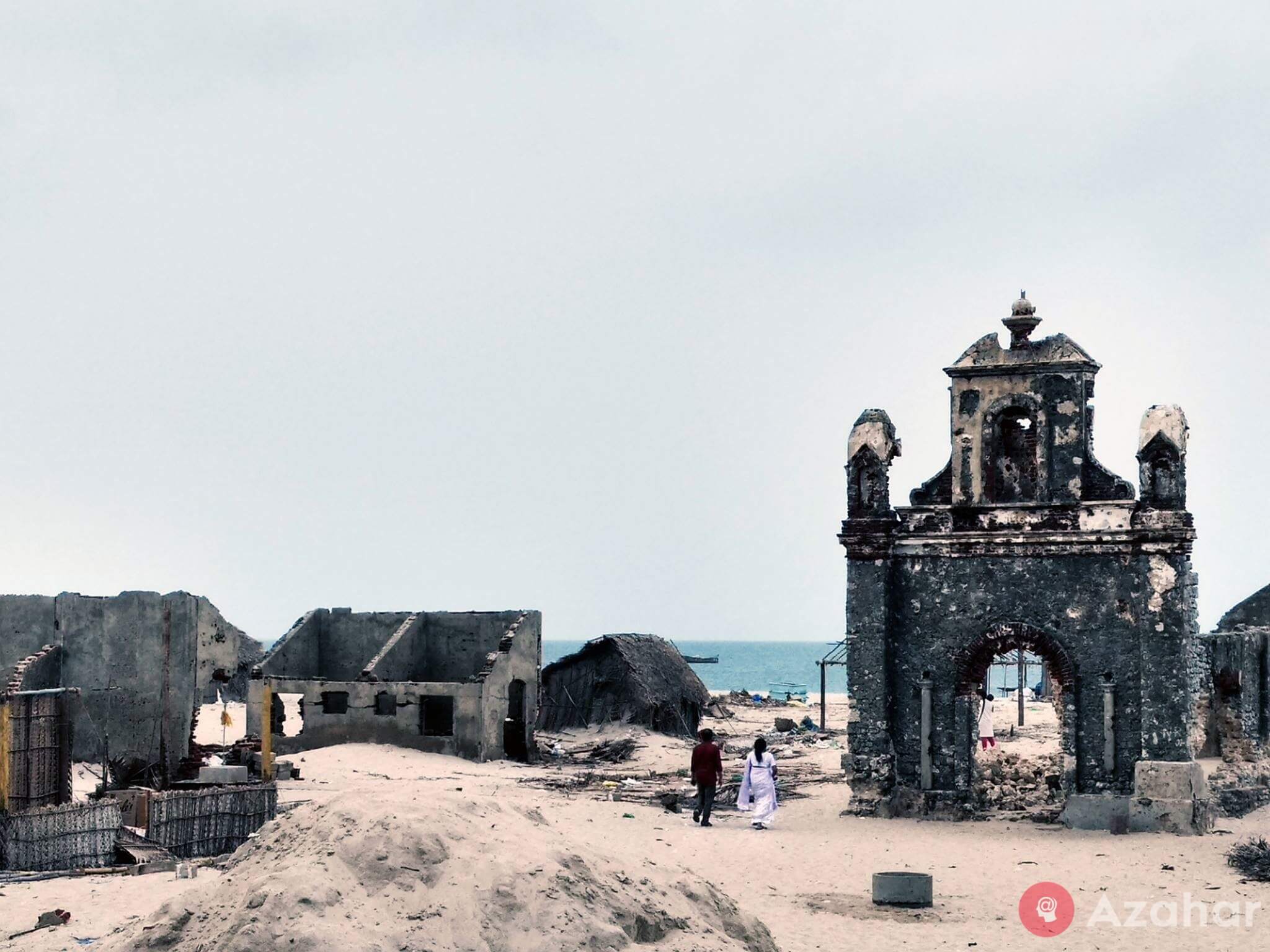 After the tragedy, the government of India declared the place uninhabitable. Its inhabitants were settled, and the village itself unwittingly became a popular tourist attraction. 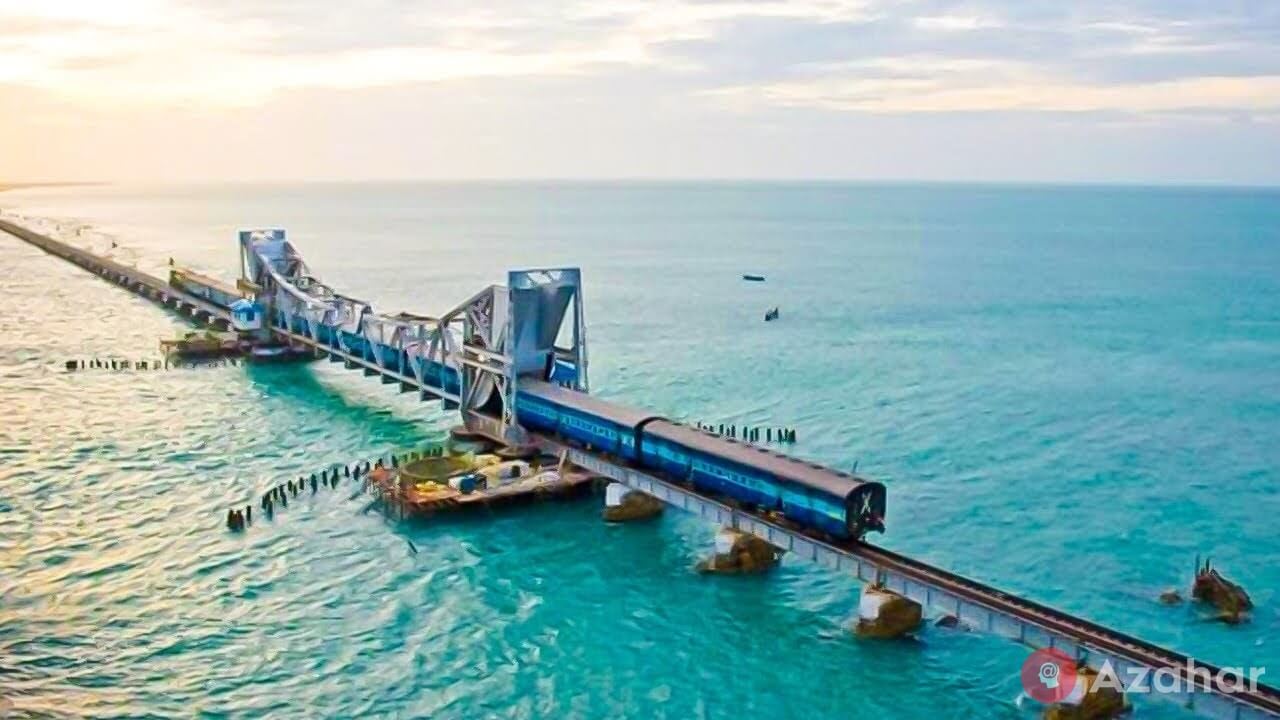 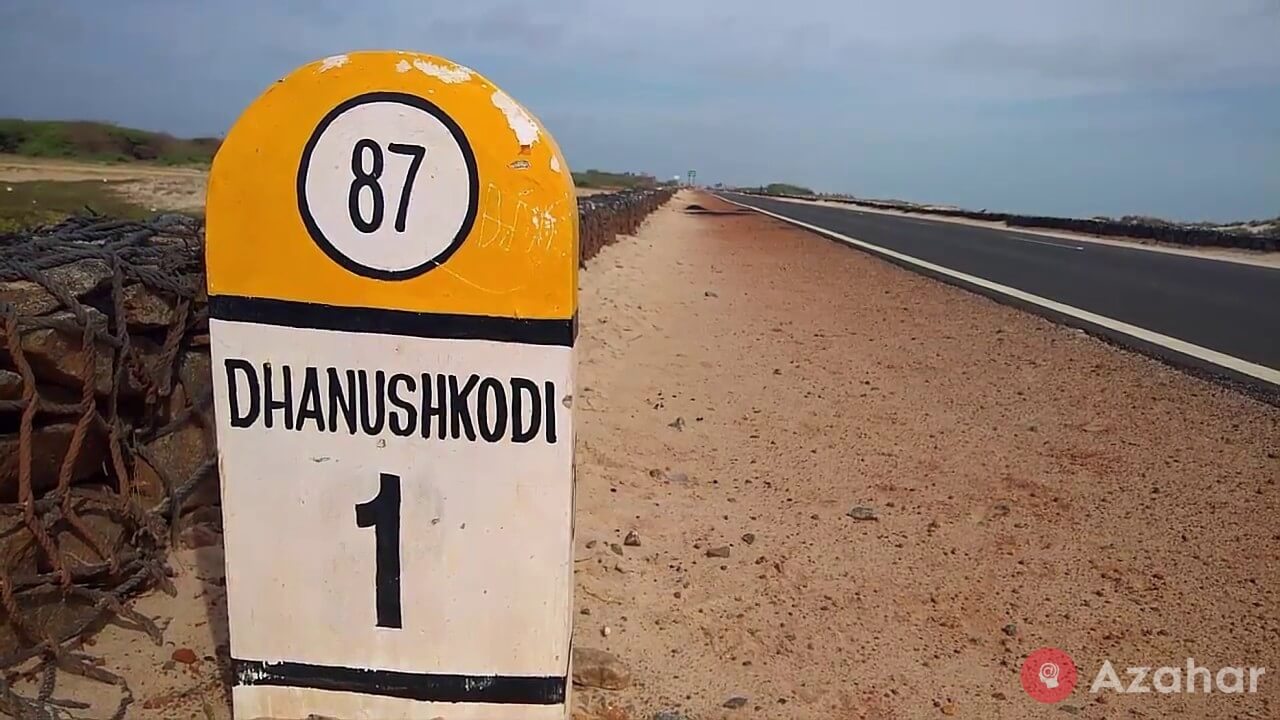 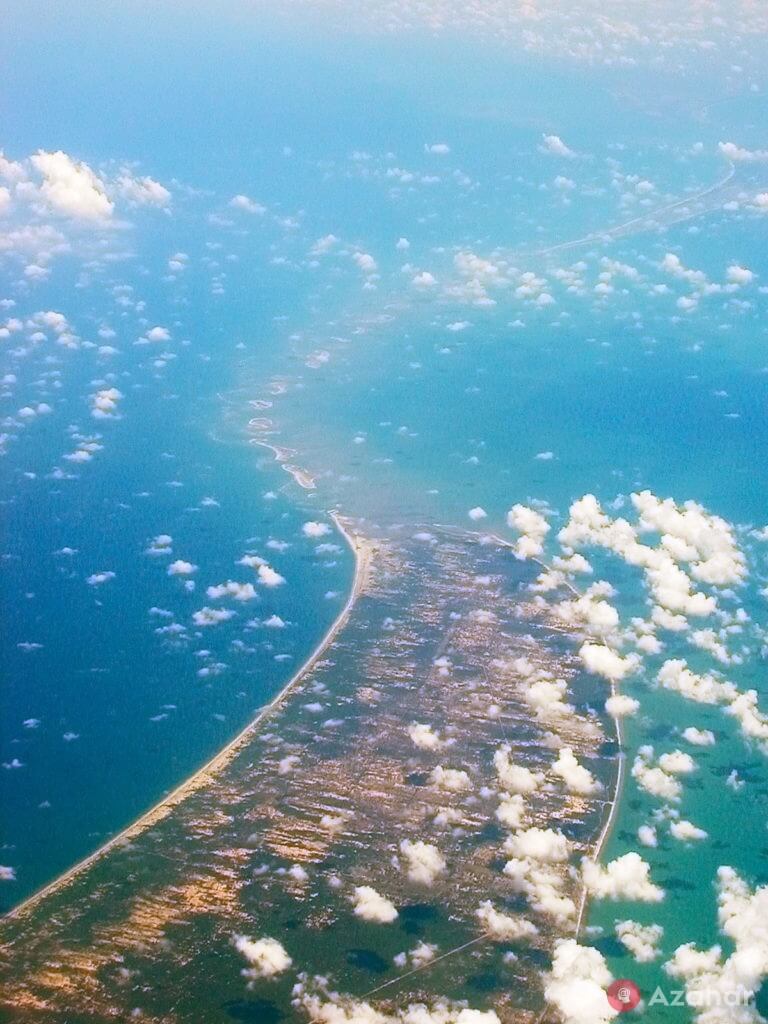 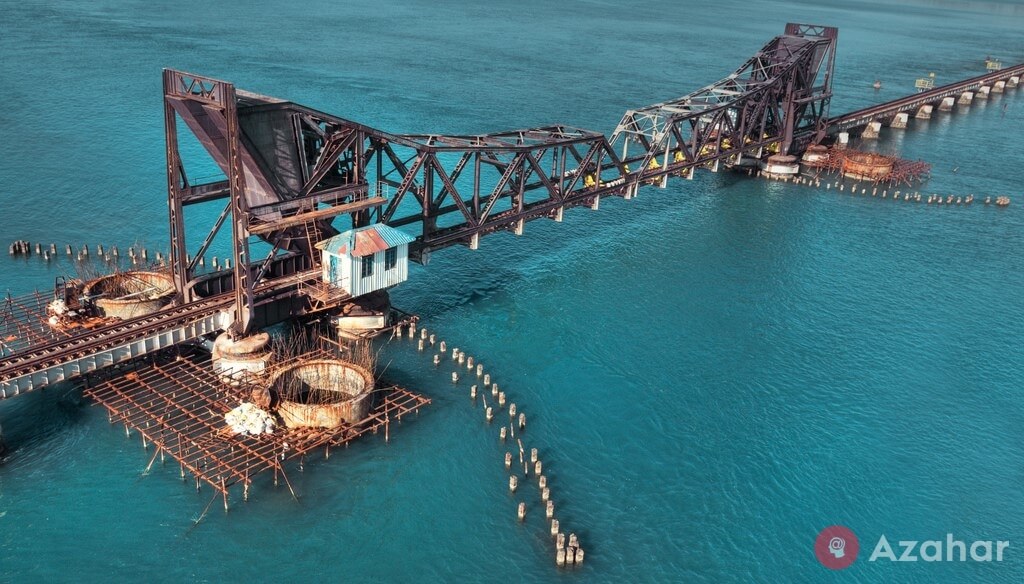 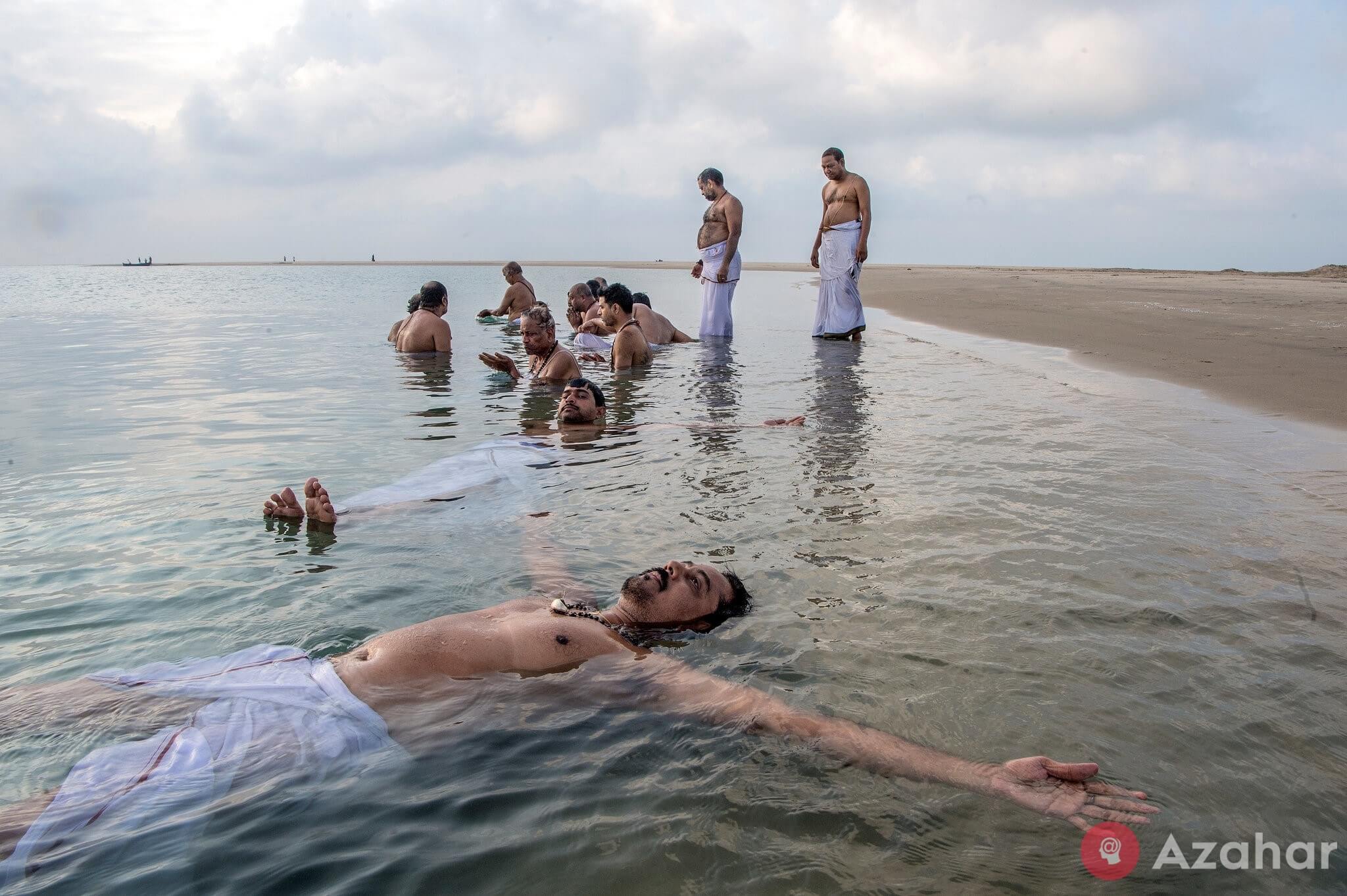 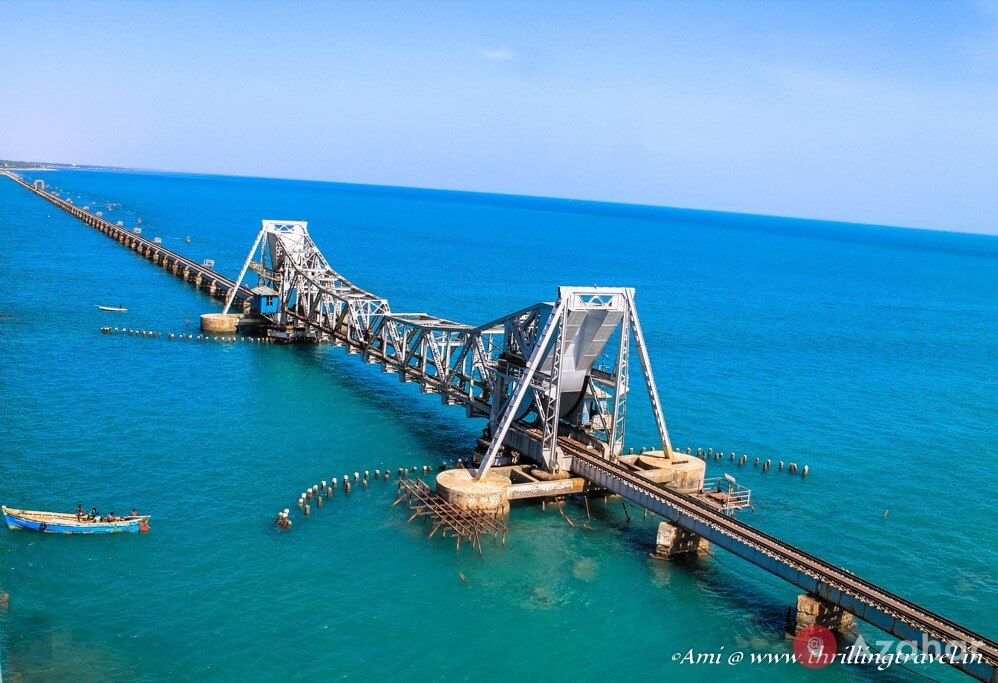 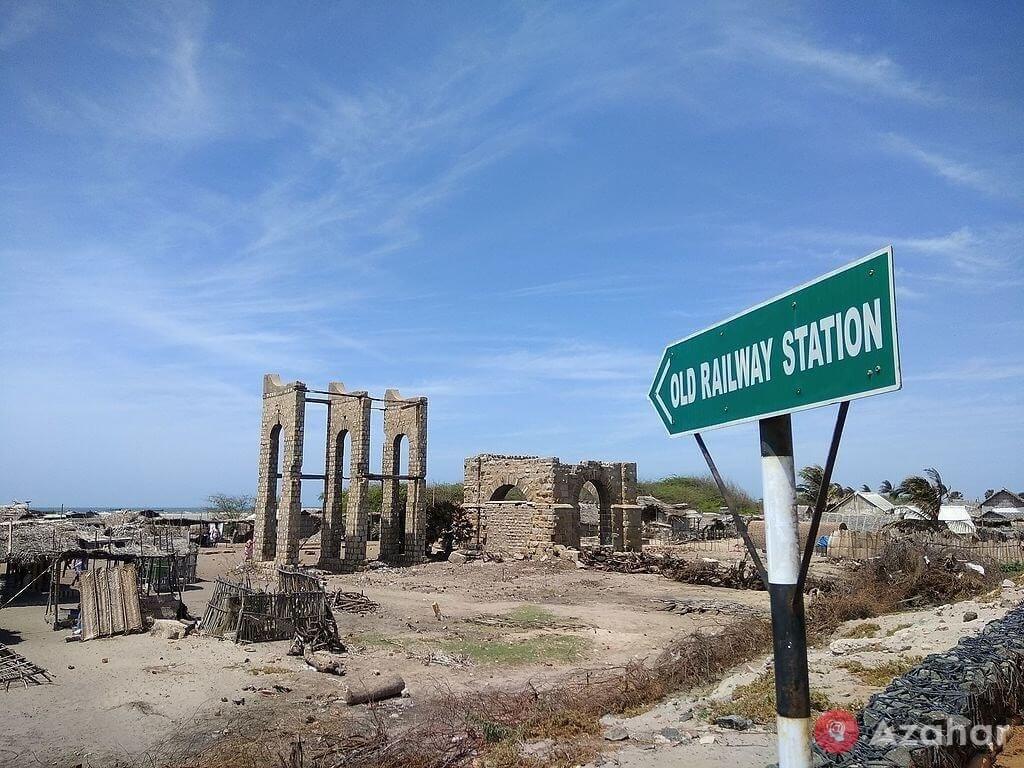 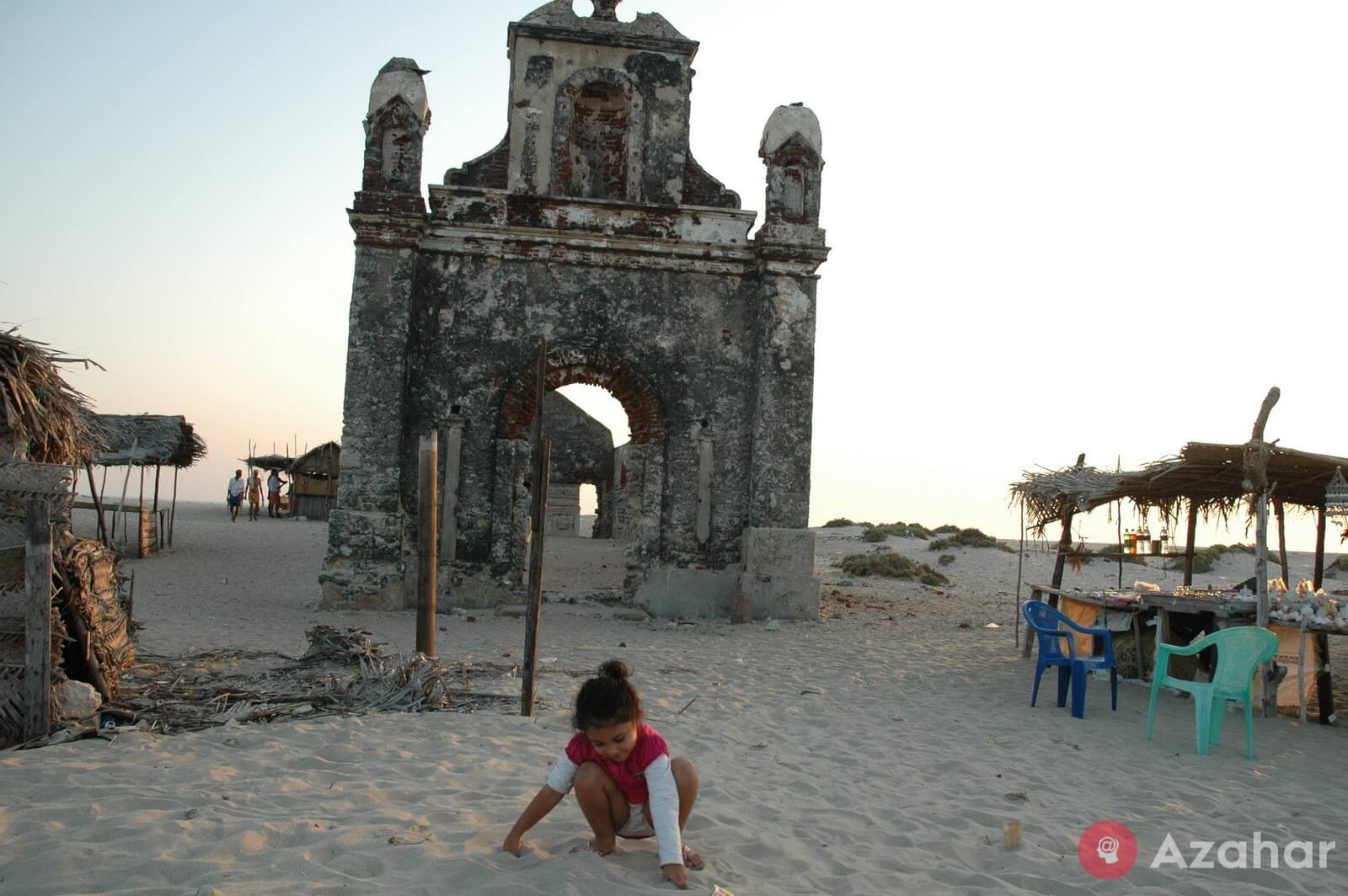 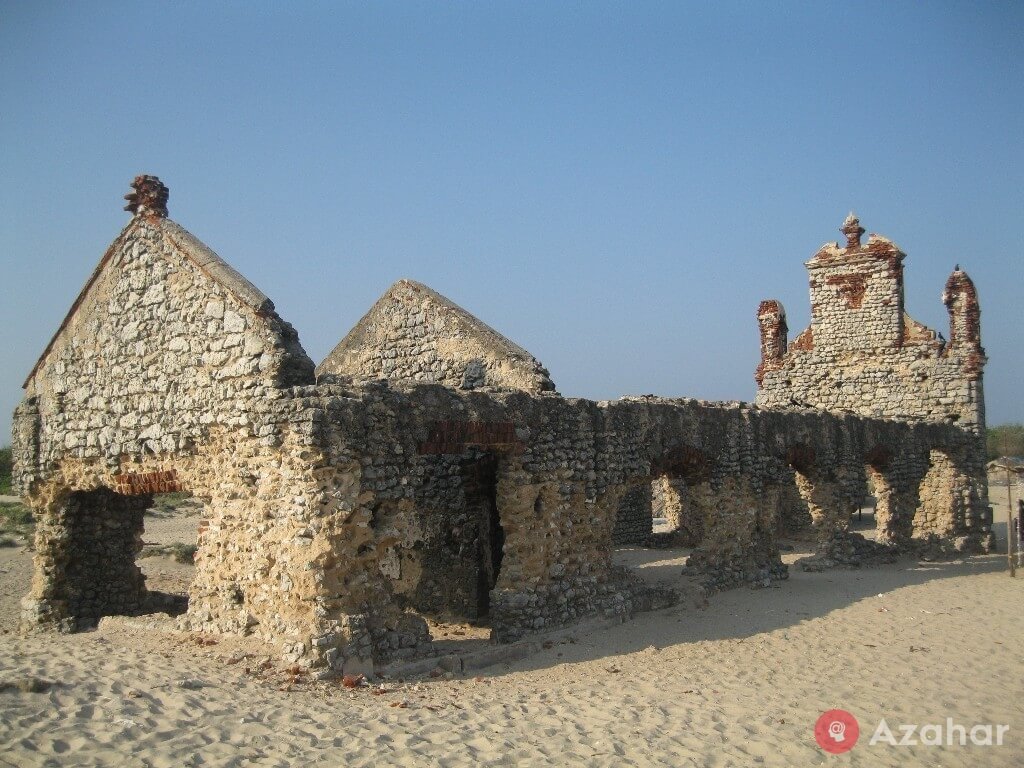 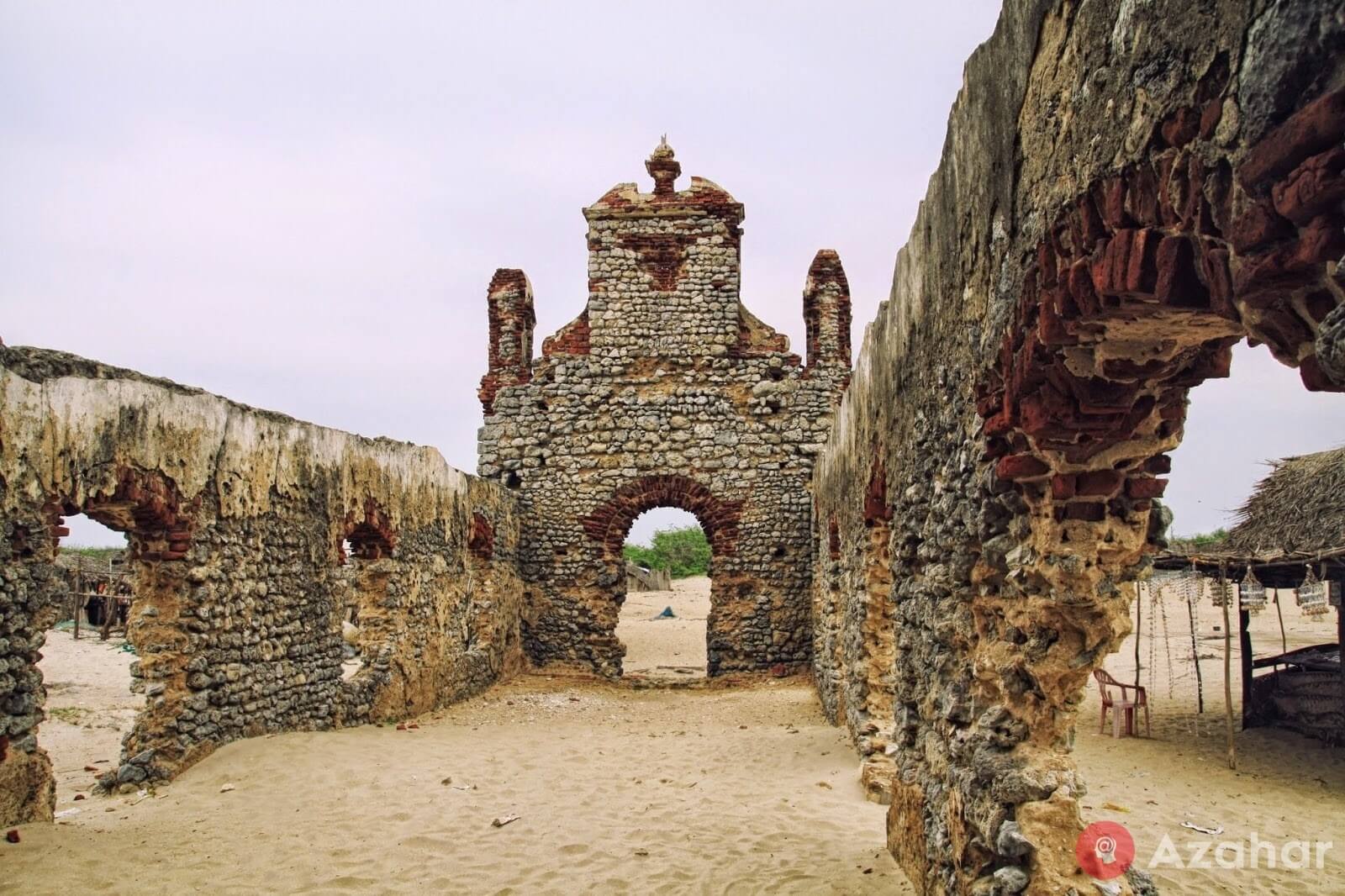 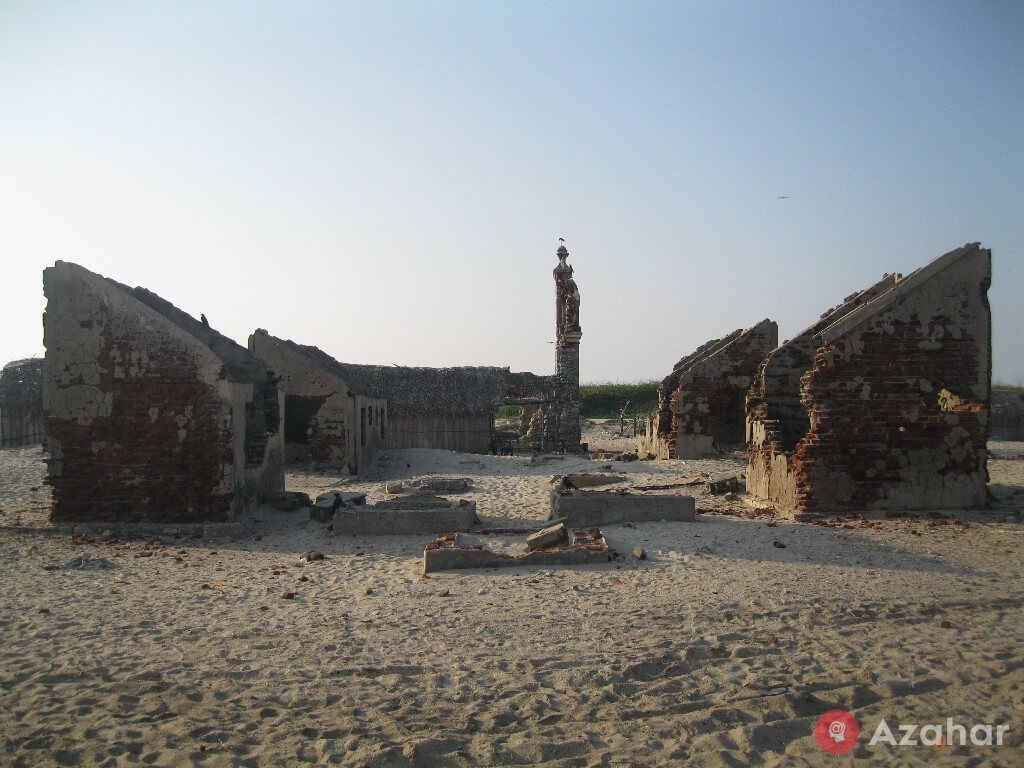 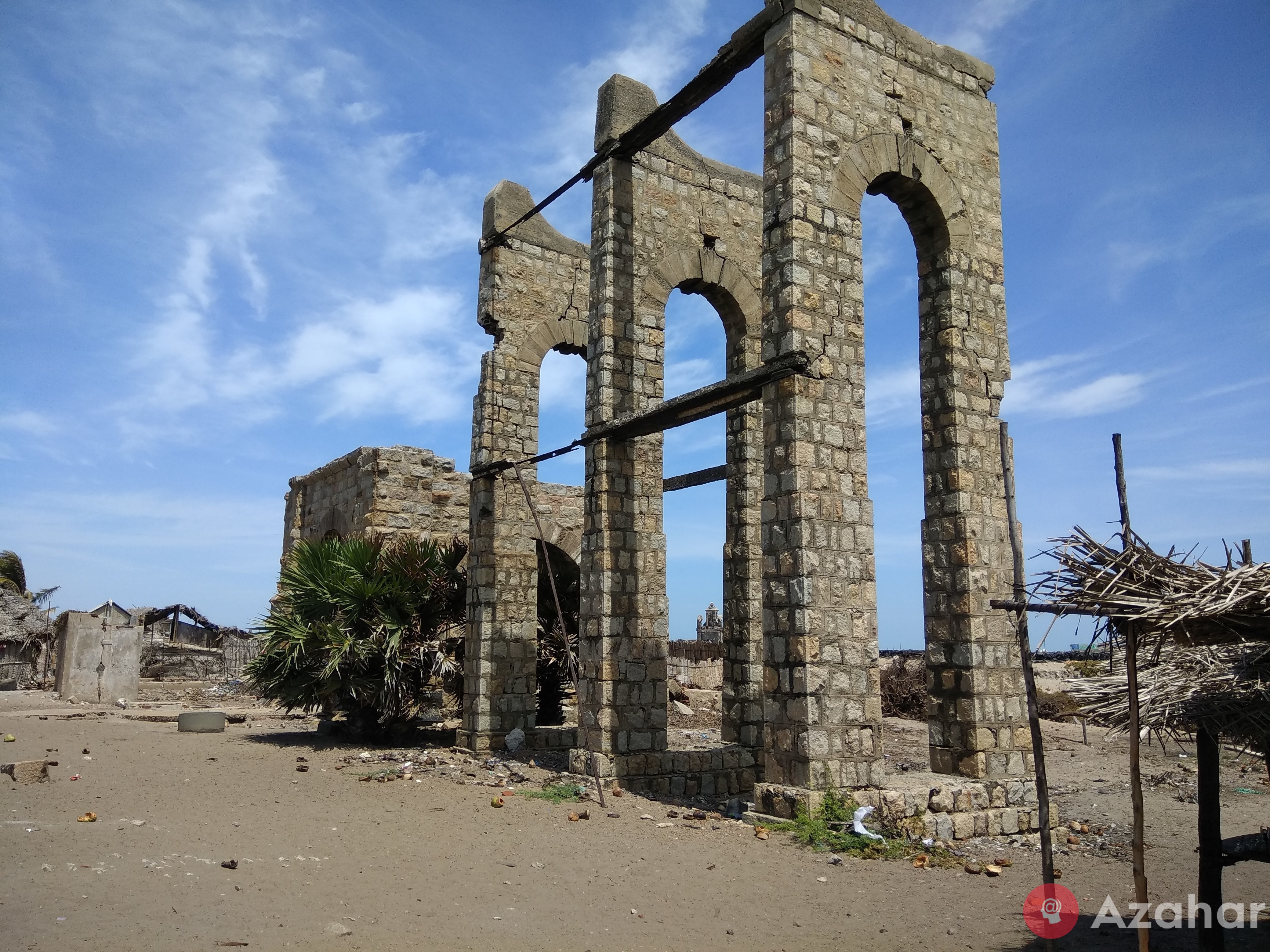 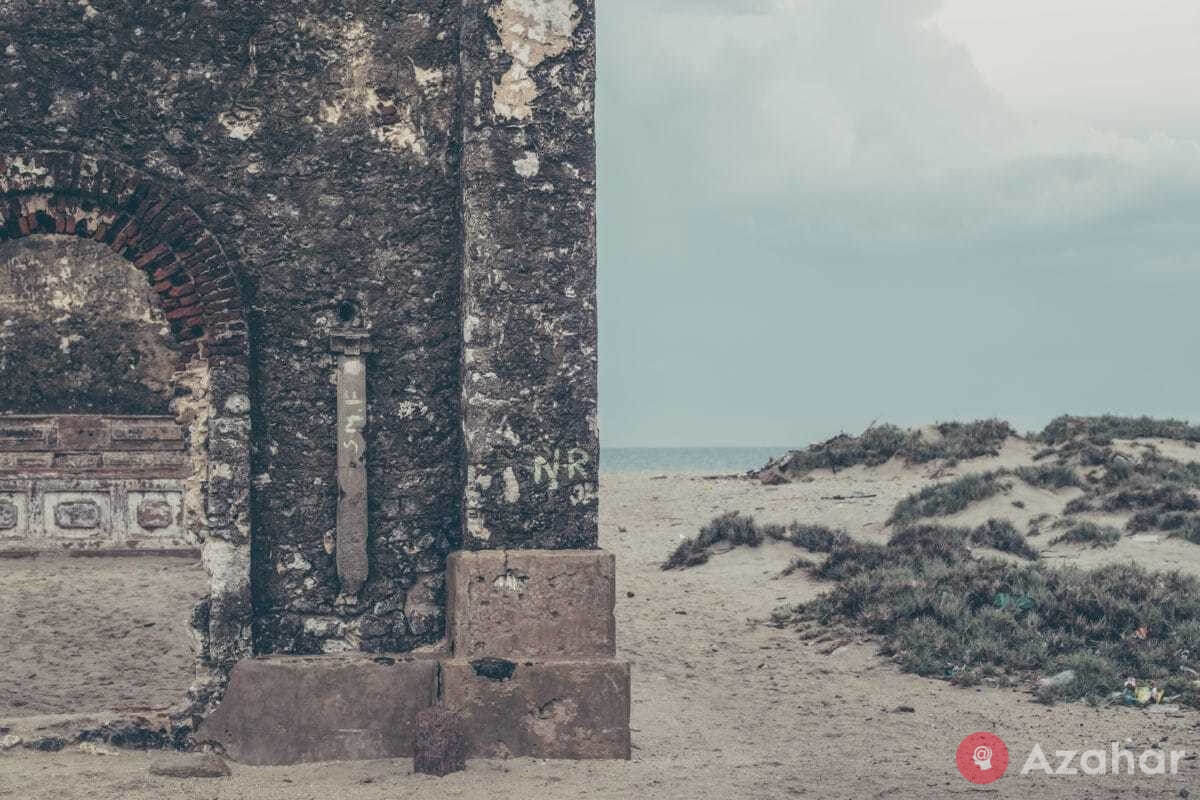