How to cause rain: China plans to improve the climate

Experiments with the weather in the modern world is no surprise: scientists have learned how to disperse clouds, to provoke local rainfall, prolonged drought, and more. There are also more global projects, about which little is known and which are financed in the framework of military programs. But not so long ago China, whose specialists conduct experiments in the field of climate change, has announced that it intends to improve the situation in the arid Western regions of the country.

China plans to improve the climate 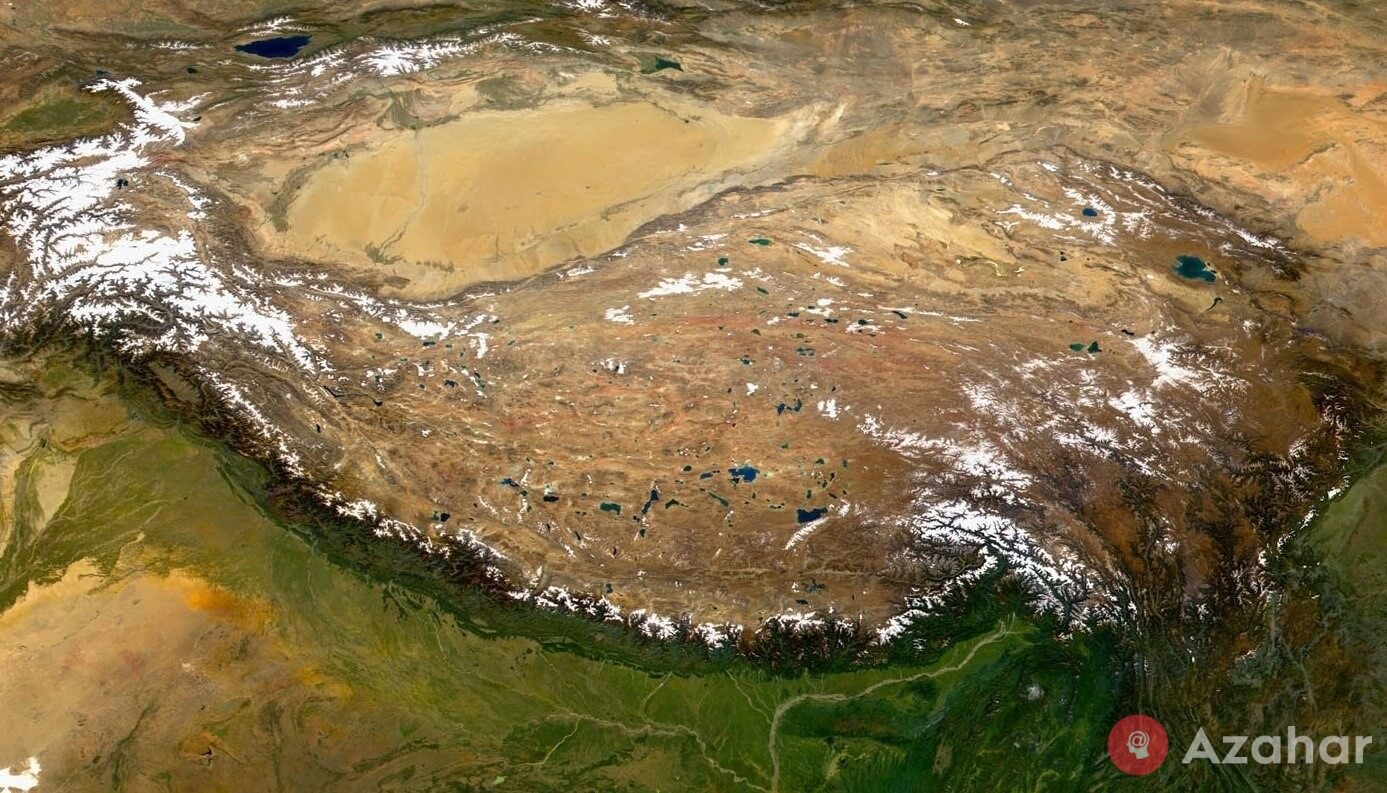 We will focus on the plans of China to increase the amount of precipitation falling in the area of the Tibetan plateau. This mountainous region serves as a source of water supply for a large part of the region, as formed during the melting of snow and glaciers of the river to supply its water are located below the agricultural areas. 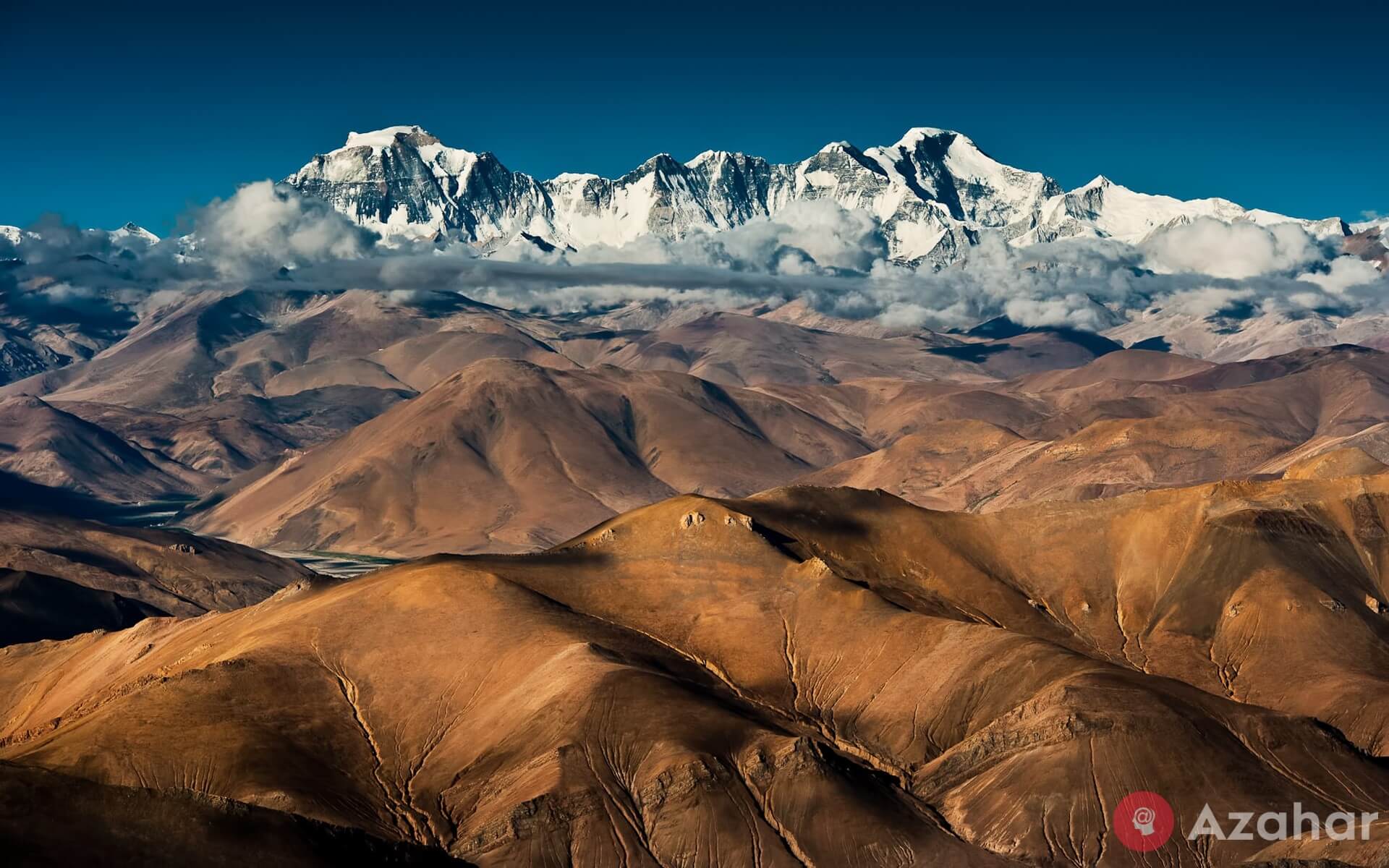 Given the emerging trend to reduce rainfall in this part of China, the authorities decided to implement a technology to improve the weather. It is assumed that the system will consist of a large number of combustion chambers, which as a result of their work will produce silver iodide.

This substance is a rain-forming reagent, that is, it acts as a stimulator of precipitation. Chambers will provoke precipitation from air masses bringing moisture from the Indian Ocean. Meteorological stations that are also participating in the project will record the passage of monsoons, and cameras will be launched based on data transmitted in real-time.

China intends to place on the Tibetan plateau several thousand combustion chambers, and if he manages to realize this project, it will be the biggest planned transformation of the climate on our planet. Despite the optimism of the Chinese engineers, many are critical of such grandiose plans. The fact that the Tibetan plateau has a huge impact on the climate situation not only in the South-West of China but also throughout the region. 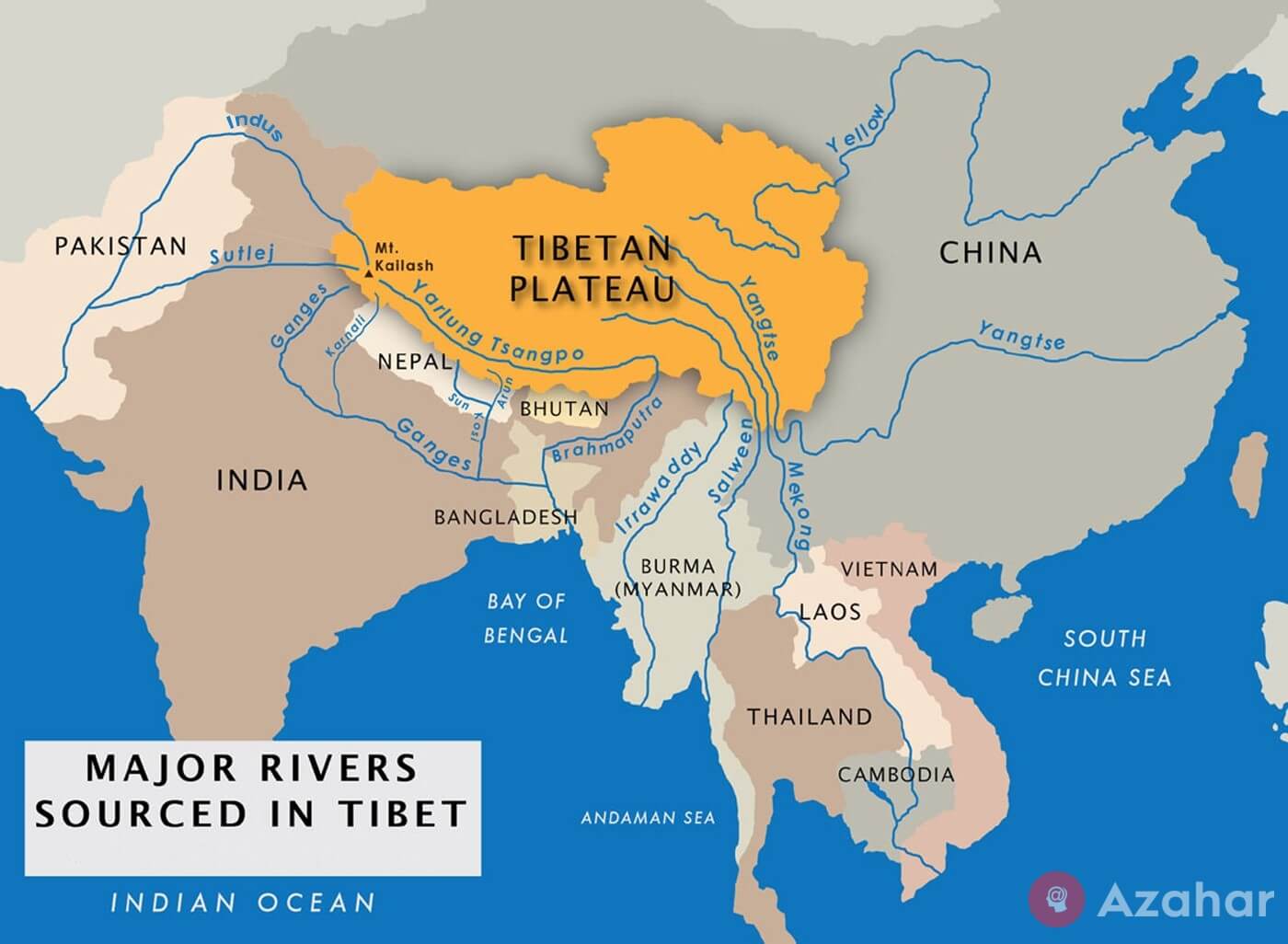 Neighboring countries, such as India, Nepal, Bhutan, or Bangladesh, may seriously be affected by Chinese climate experiments. For example, an increase in precipitation in the upper reaches of the rivers can cause flooding downstream. The majority of experts noted that the outcome of the ambitious plans of China is impossible to predict.