Apple has released the first beta versions of iOS 13.2 and iPadOS 13.2 for everyone. But if for some reason you do not want to install a public beta, then the developer version is also available for download.

How to install them, we told in a separate material. We recommend that you read before updating: 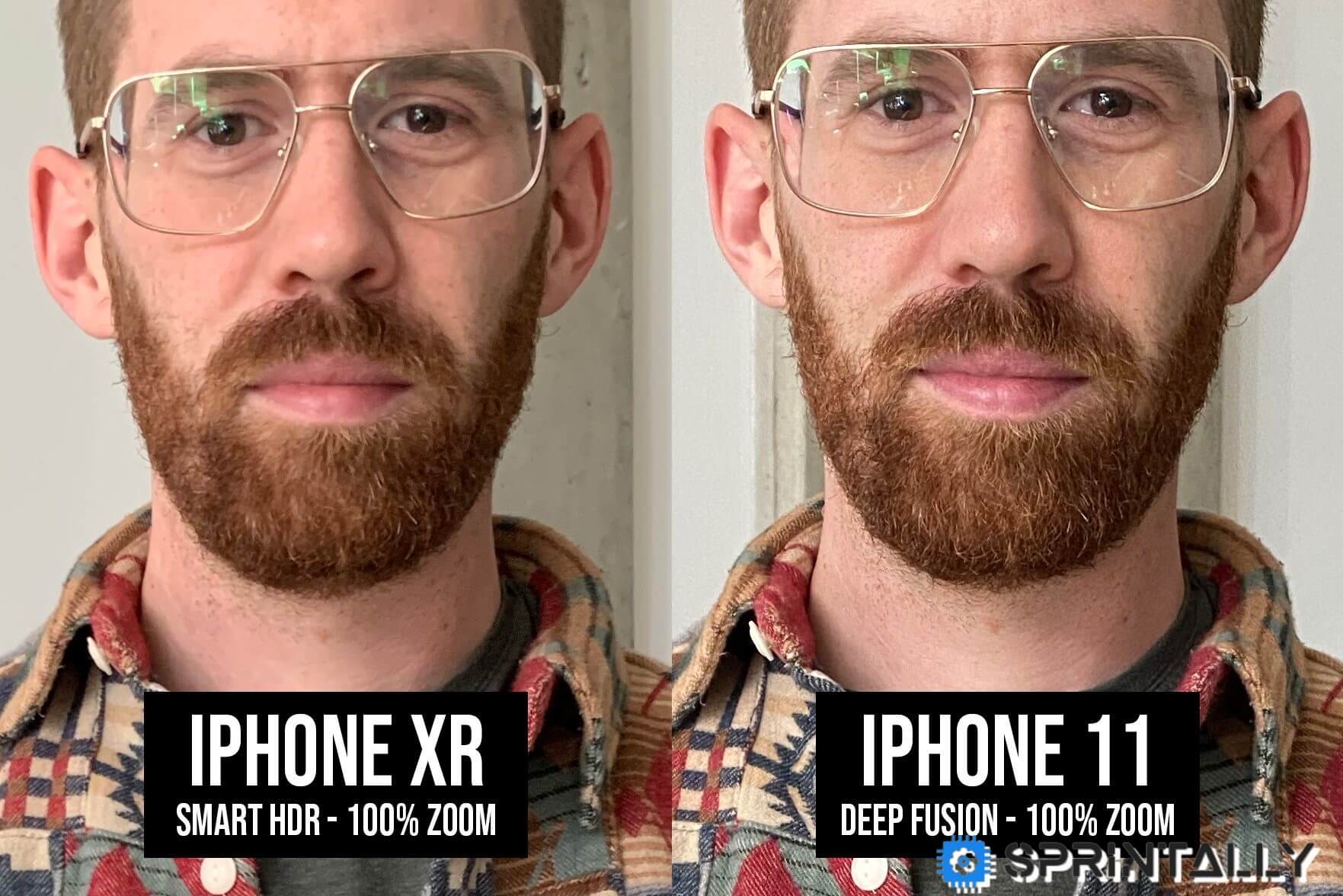 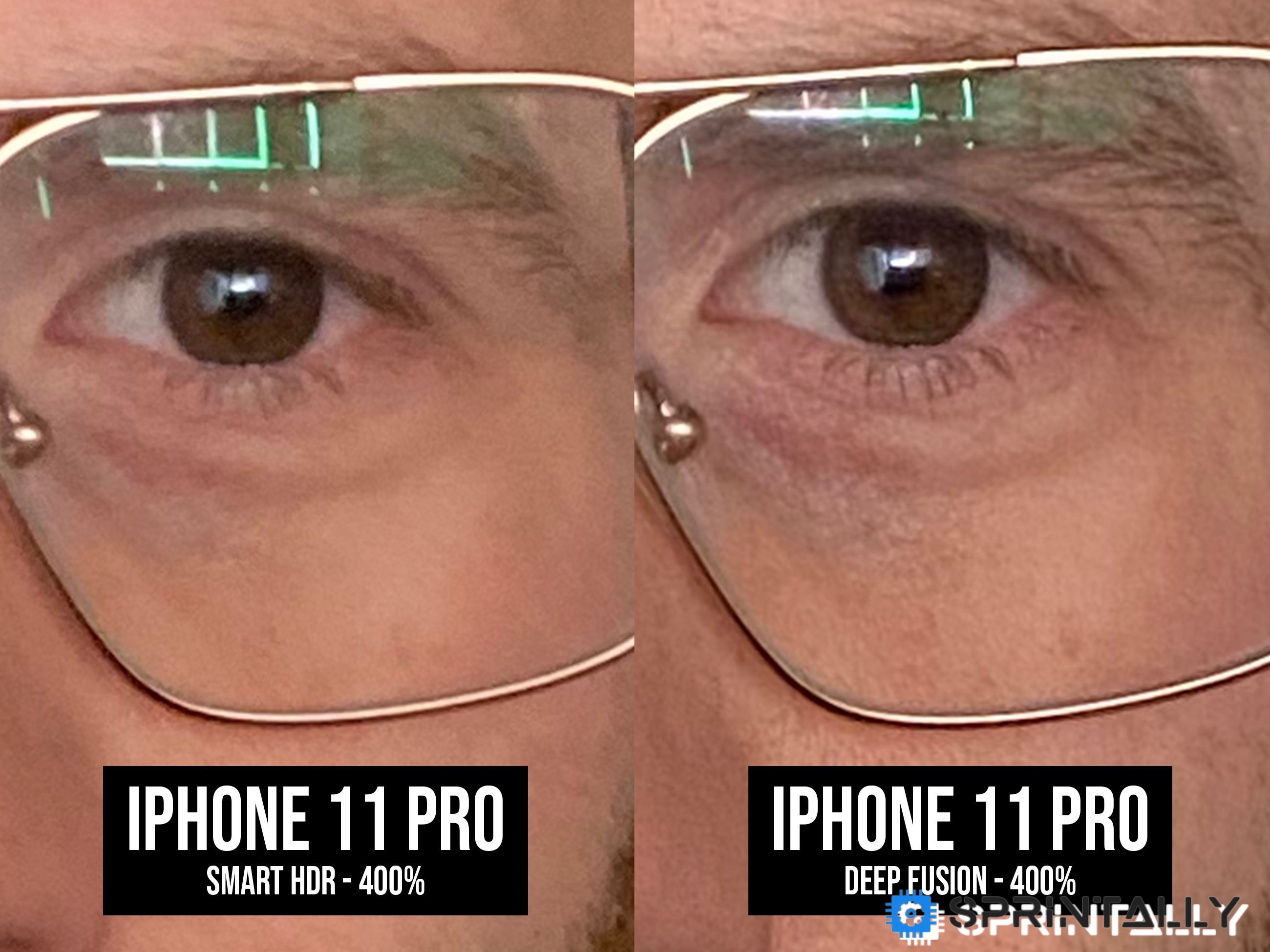 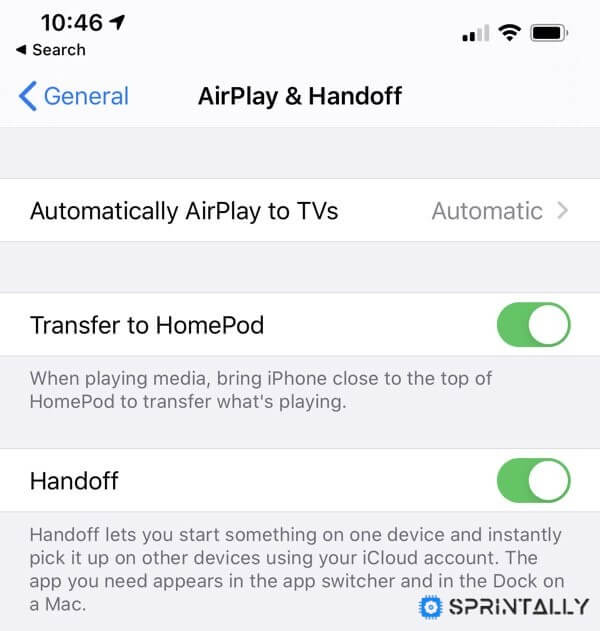 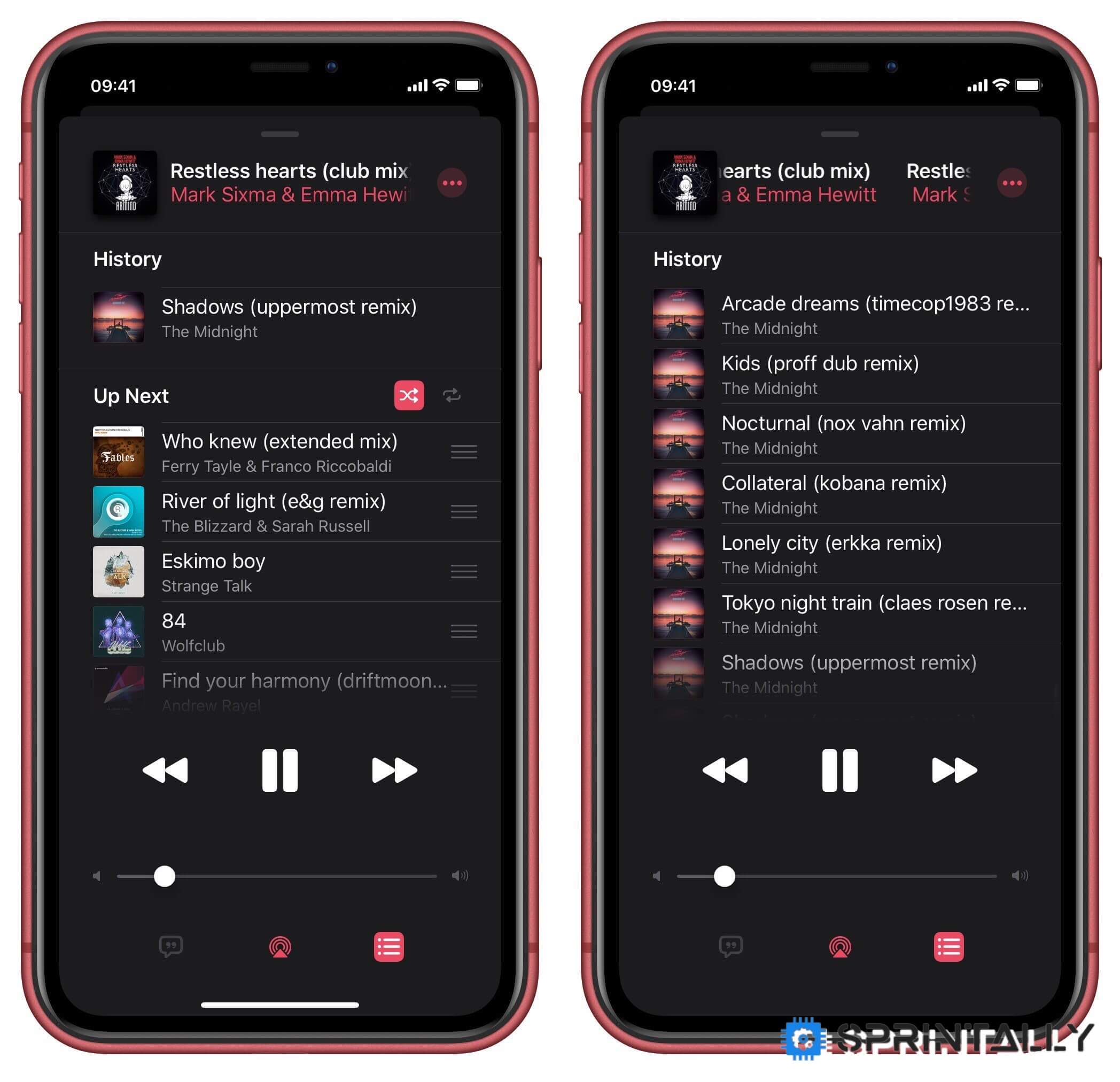 Whether to install the first beta version? Probably not. Only if you are the owner of the new iPhone 11 and really want to test Deep Fusion. We suggest you wait for more stable builds.