Astronauts lose their creativity: how weightlessness affects the brain?

Astronauts: In anticipation of future travels to Mars, scientists are increasingly wondering how long a stay in space is dangerous for humans. For a long time, when preparing such missions, scientists focused on studying the psychological climate within a small isolated team.

But recent studies have shown that the relationship between astronauts is not the main problem of long flights and alien missions. It turns out that in conditions of weightlessness, the human brain begins to work completely differently than on Earth, and this, according to scientists, can make significant adjustments to space exploration. 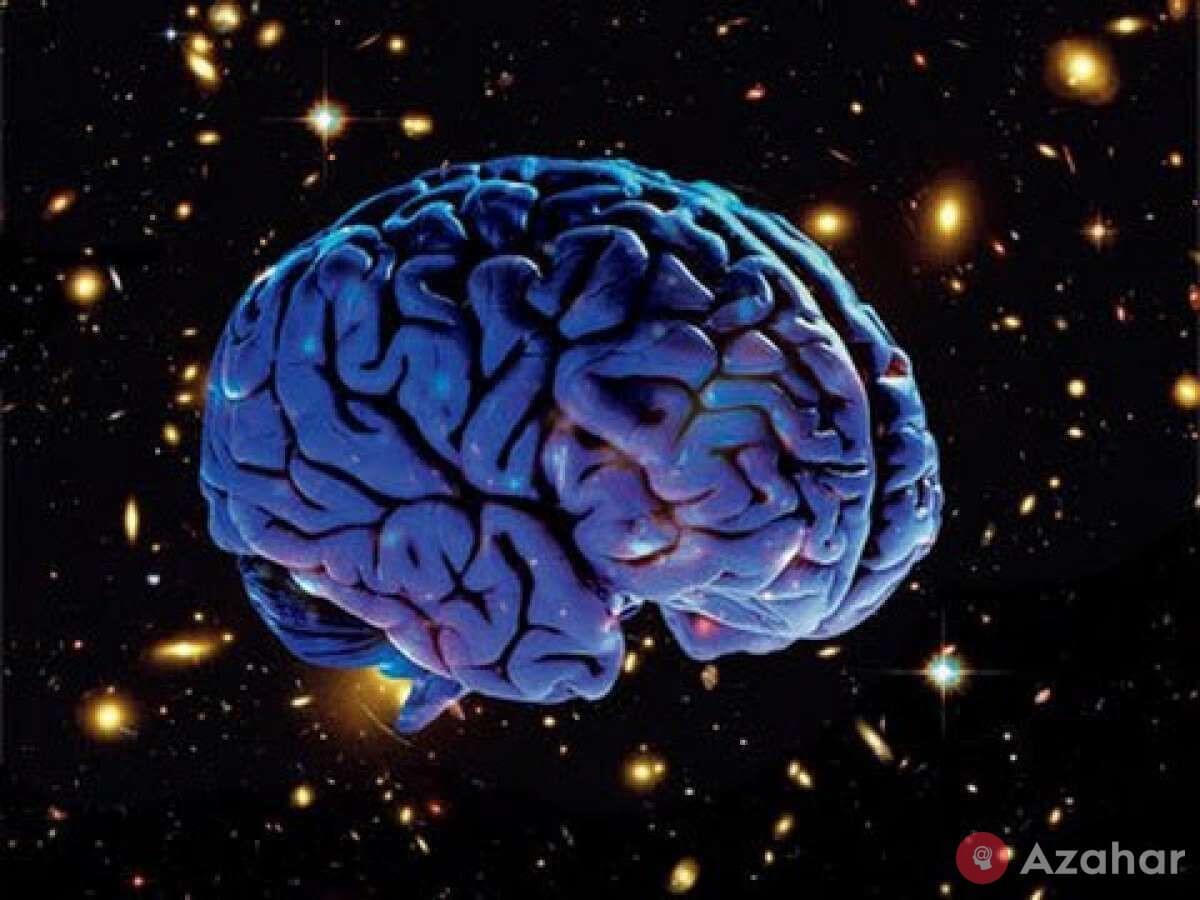 If we omit complex scientific terms, we can say that the brain perceives the vertical position of the body as a state of activity and wakefulness, and horizontal, as a state of rest. And in conditions of weightlessness, the human brain functions approximately as if the person was at rest.

Given this feature, scientists conducted a study of brain activity in the supine and standing position. It turned out that when solving similar problems, the person lying, that is, who is at rest, is not inclined to experiment and makes decisions on a pattern. At the same time, such a person often does not take into account advice or reasoned criticism from outside. At the same time, in an upright position, the human brain is more active and is looking for original ways to solve its tasks.

Proceeding from this, scientists have suggested that astronauts who have been in a state of weightlessness for a long time will behave in the same way. Some relaxation of the brain is not so terrible if everything goes according to plan, but in the event of an abnormal situation, this can cause a serious error when the brain is unable to find the right solution. 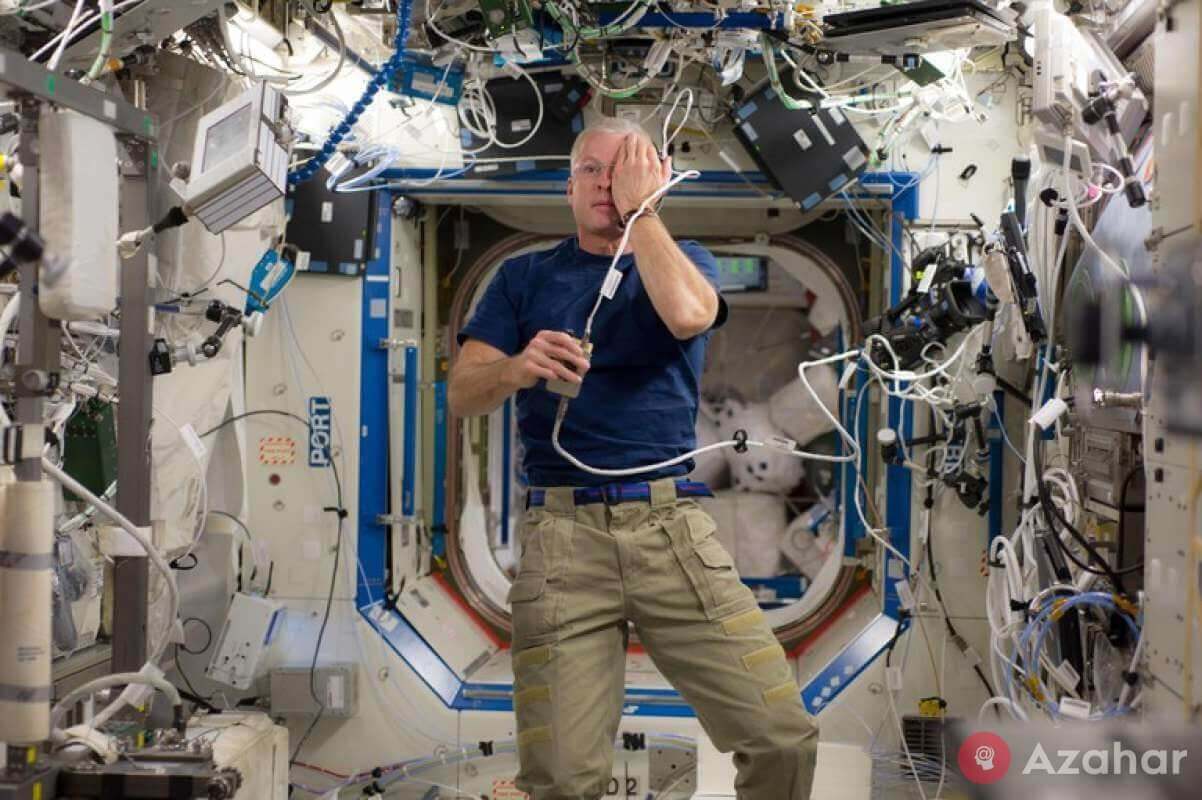 Another problem that researchers note is also related to the work of the brain, and more precisely to a change in its structure. The brain of a person in zero gravity rises and is pressed to the skull. In addition, there is an increase in cerebrospinal fluid, which literally squeezes various parts of the brain, worsening their work.

Astronauts who spend a long time on the ISS, have headaches and visual impairment. Scientists attribute these effects precisely to changes in brain structure due to the effects of weightlessness.

Thus, each new study shows that weightlessness is not as harmless to the human body as it may seem at first glance. At the same time, not only the locomotor system, which turned out to be in unusual conditions but also the brain suffers. At the moment, researchers cannot solve this problem, and the only way to mitigate the effects of the lack of gravity is to create artificial gravity for people.

But here, from a technical point of view, not everything is so simple. Therefore, skeptics are not sure that the flight to Mars, which is scheduled for the 2030s, can take place at all. Indeed, in the case of a long stay in zero gravity, and the mission to the neighboring planet will take several years, the human brain can simply not withstand.