Many mothers are concerned about how to raise a real man from a boy. At the same time, the same mistake is often made – the mother does not want to let her son go and she hinders his independence with all her behavior. The psychologist told about 4 stages of separation of the boy from the mother, which parents need to know about.

Contents of the Article show
Symbiosis
Pu’er (not the only the tea)
Direct confrontation
Stage “Final!” 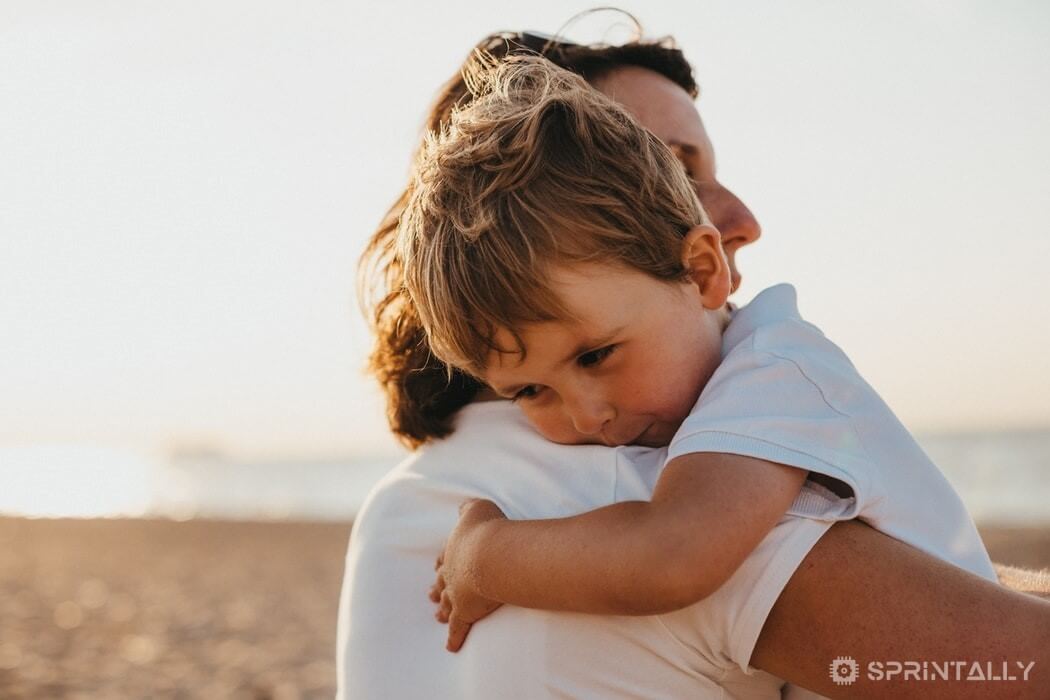 There are moms who originally, from birth, to raise a child, so that he always remained her child and have not received independence. In a successful embodiment, the separation is completed by the age of 18 – 20, but it may not happen at all.

If the child is small, he looks at the Mother as God (of Course). If a grown man talks to a woman “from the bottom up” – he got stuck in the stage of symbiosis. At this stage he’s not going anywhere to skim, may appear infantile in behavior.

Pu’er (not the only the tea)

The Latin concept of puer aeternus means “eternal boy”, borrowed from the Metamorphoses of Ovid. In Jungian psychology, the term rag aeternus is used to describe a certain type of man: charming, attractive, creative, passionate about their dreams and fantasies.

Such men often keep adolescent psychology, even as adults. As a rule, they are full of life, but people around them often feel a strange emotional emptiness.

How does this manifest in relationships with women? Such a man, regardless of age, as it were not enough, not developed. It takes a lot, but not able to give the same in exchange. He is not ready to make serious decisions and take responsibility. Loving a woman he cannot be with her in a permanent stable relationship. It can change, to leave and to return, fade, then appear to fall at his feet. 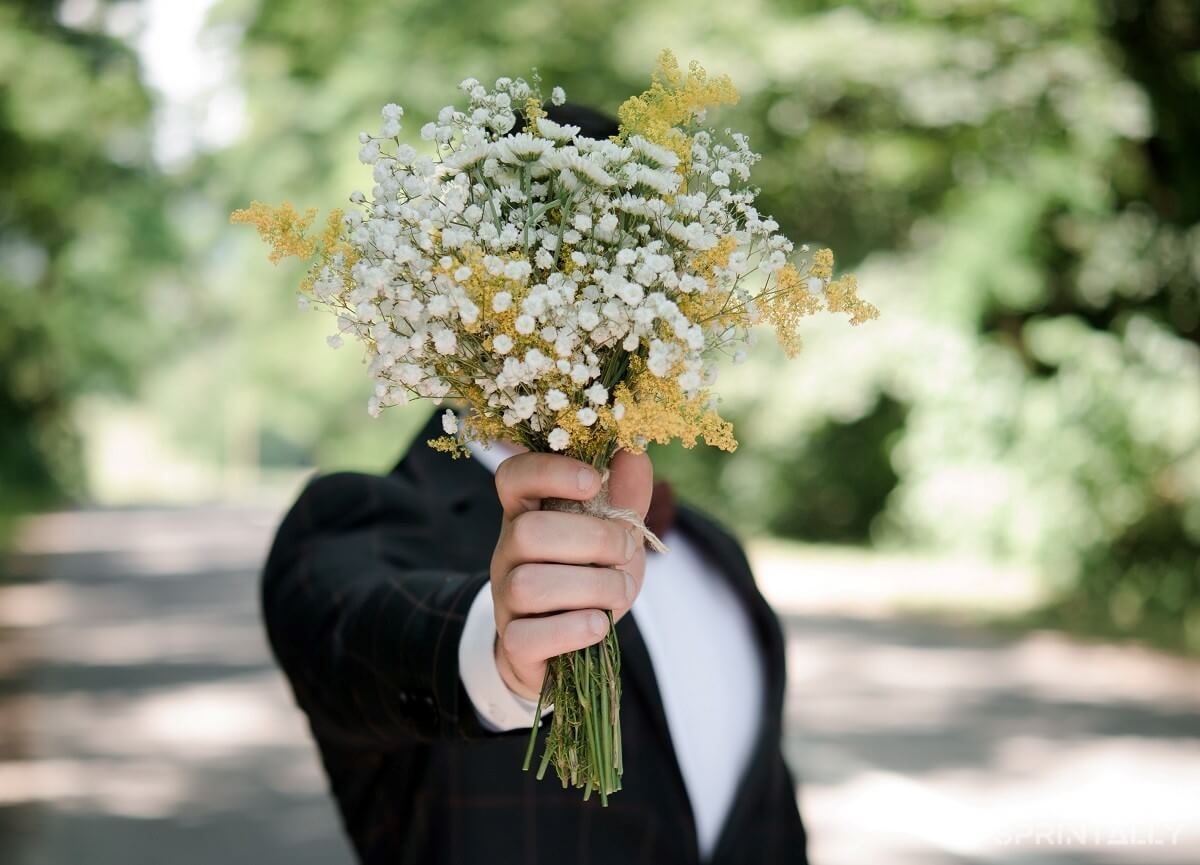 Such inconstancy, levity characteristic of men stuck in the second stage of separation. During childhood, this stage corresponds to the age when the child learns but has a need to return to a safe haven (to the mother on the handle).

In an adult male, has not passed that stage in childhood, there is no power for a direct confrontation, and he acts like a pendulum – where rocked, and. In a relationship, it may generate conflicts.

In childhood, this stage is when the external world becomes much more attractive and promising than life in the bosom of the mother.

Then to go out into the big world, Teens need to go to a direct confrontation. At this time, parent-child conflicts increase and become unbearable because at this stage there is a depreciation of the son to the mother.

To make it easier to leave, to separate, he may need to devalue the mother. This may be in the form of insults, neglect, unwillingness to eat what mother cooks (better fast food).

In this state, the man hardly perceives the value of a woman and looks at her opposite, top to bottom. This may be a reason for divorce, rupture of relations.

At this stage, the man notices a woman who acknowledges her equality, listens to her.

However, he can completely live independently from the mother’s or wife-mother and cope. Mom is now perceived as the favorite as the one that gave birth but ceases to be a “special” woman. And then the Man can build a truly intimate and inspiring relationship with a Woman.

In our country this is the difficulty – “culturally and historically” developed in a way that not all men achieved complete separation.