An amazing story about how he stole Einstein’s brain and...

Einstein’s brain: Albert Einstein was a theoretical physicist, Nobel prize in physics in 1921, one of the founders of modern theoretical physics, as well as a public figure and humanist. The identity of this man was considered one of the most famous in the 20th century, and still, his name is used as a common name for people with high mental abilities.

The scientist died in Princeton (NJ, USA) 18 APR 1955. His body was cremated and the funeral was held modestly and without much publicity – this was his last wish. Except, as was discovered later, incinerated by the great physicist was not completely.

An amazing story about how he stole Einstein’s brain 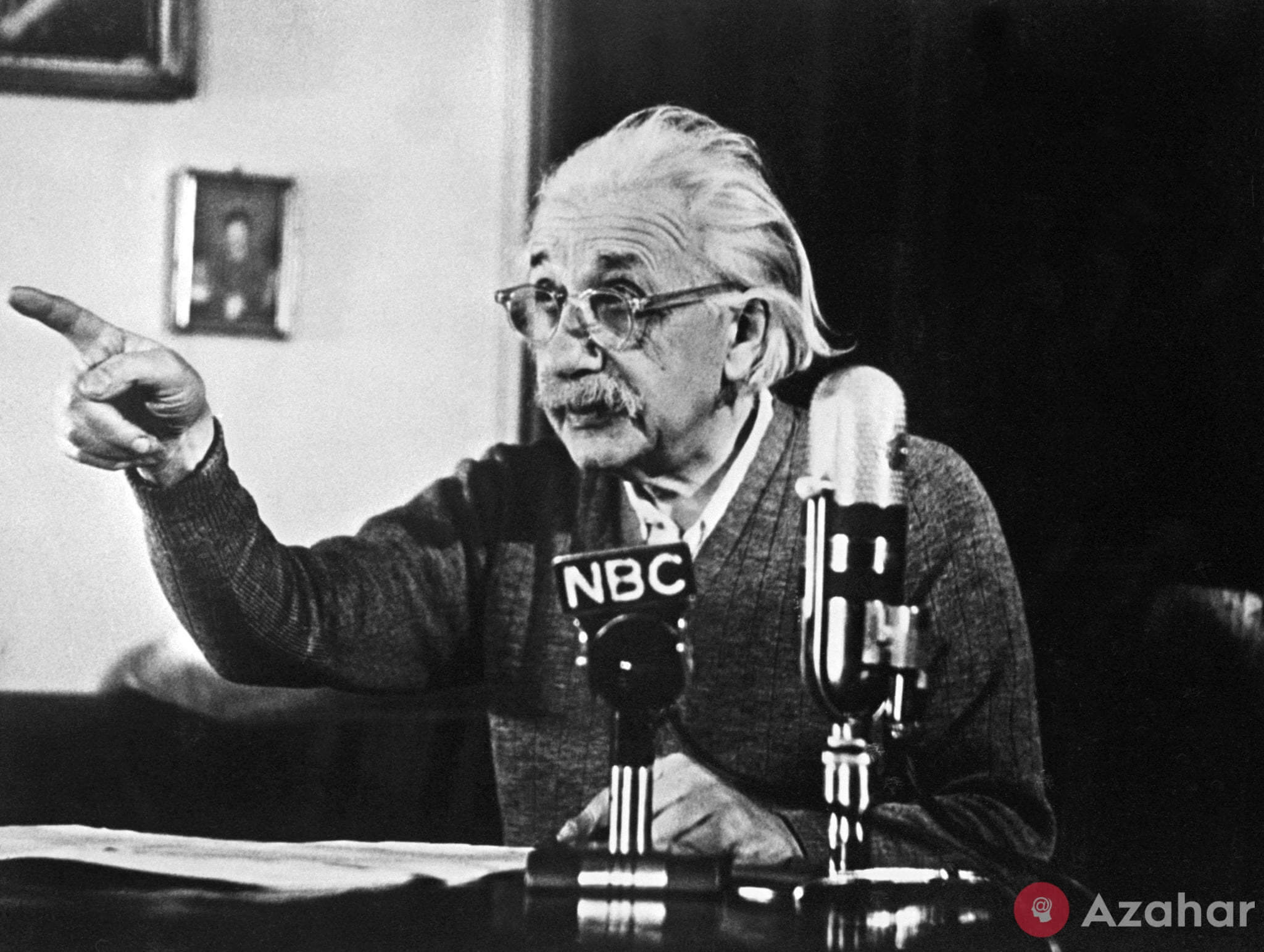 Thomas Harvey was the pathologist who performed the autopsy on his body decided that the brain of such a genius, in any case, cannot be destroyed, it must explore! Being sure that his actions would be supported by Einstein himself, the doctor took a picture of the brain on all sides, then carefully cut it into 240 pieces. Every piece of it Packed in a jar of formalin or in the colloidal film. 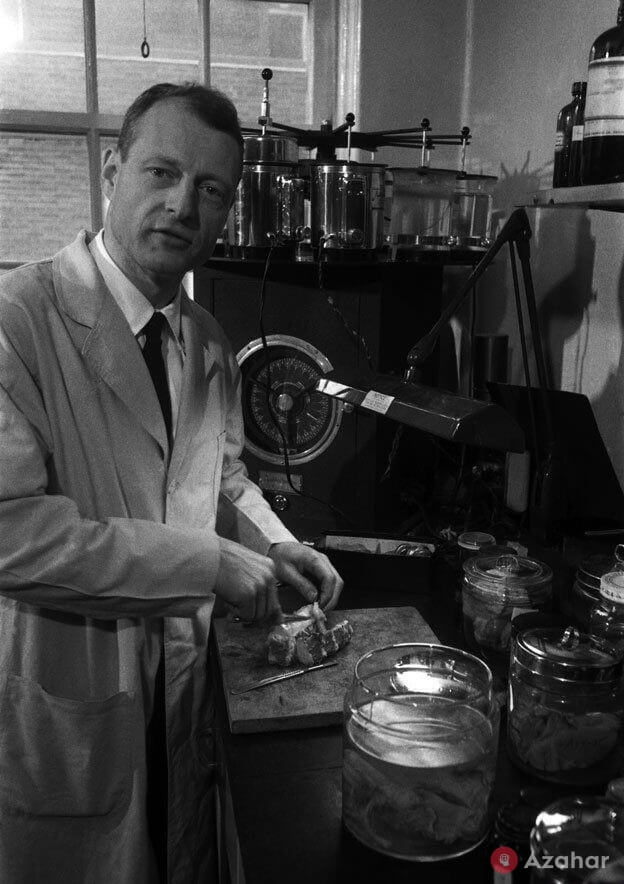 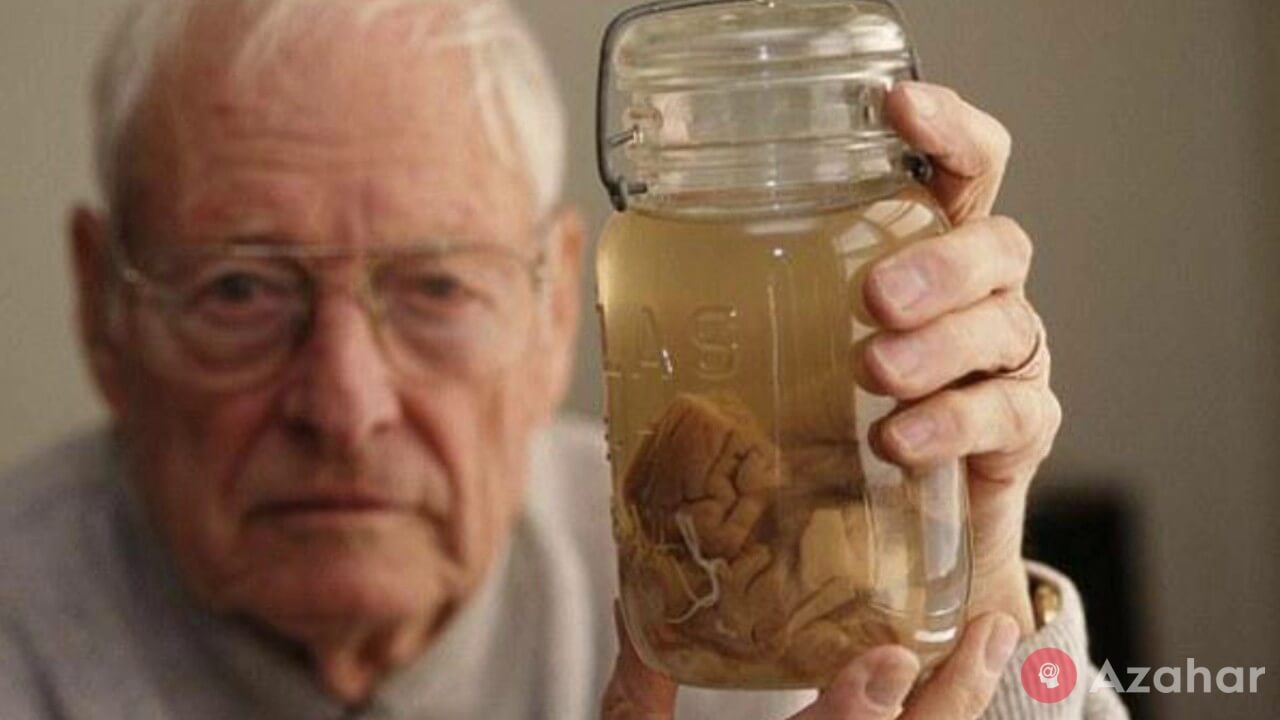 What was a surprise to Harvey when the incident came to light and he was accused of stealing, and the family of Einstein demanded the return of the stored body. Such a reaction to his actions, the pathologist did not expect and refused to return the brain.

As a result, he was fired from his job, and later his wife left him. Until the end of his life, he worked at the plant for most common work but continued to carefully store the captured images and the brain of a scientist. After the death of Thomas Harvey, in 2007, his family transferred to the National Museum of health and medicine. 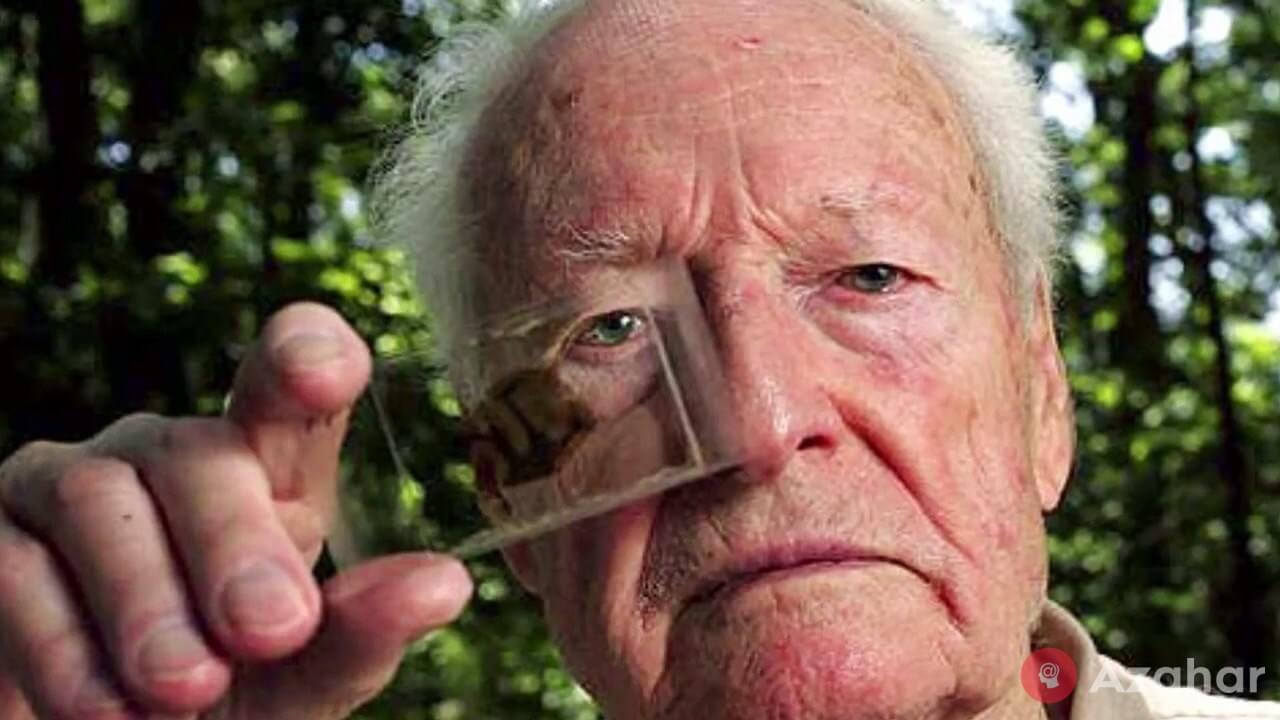 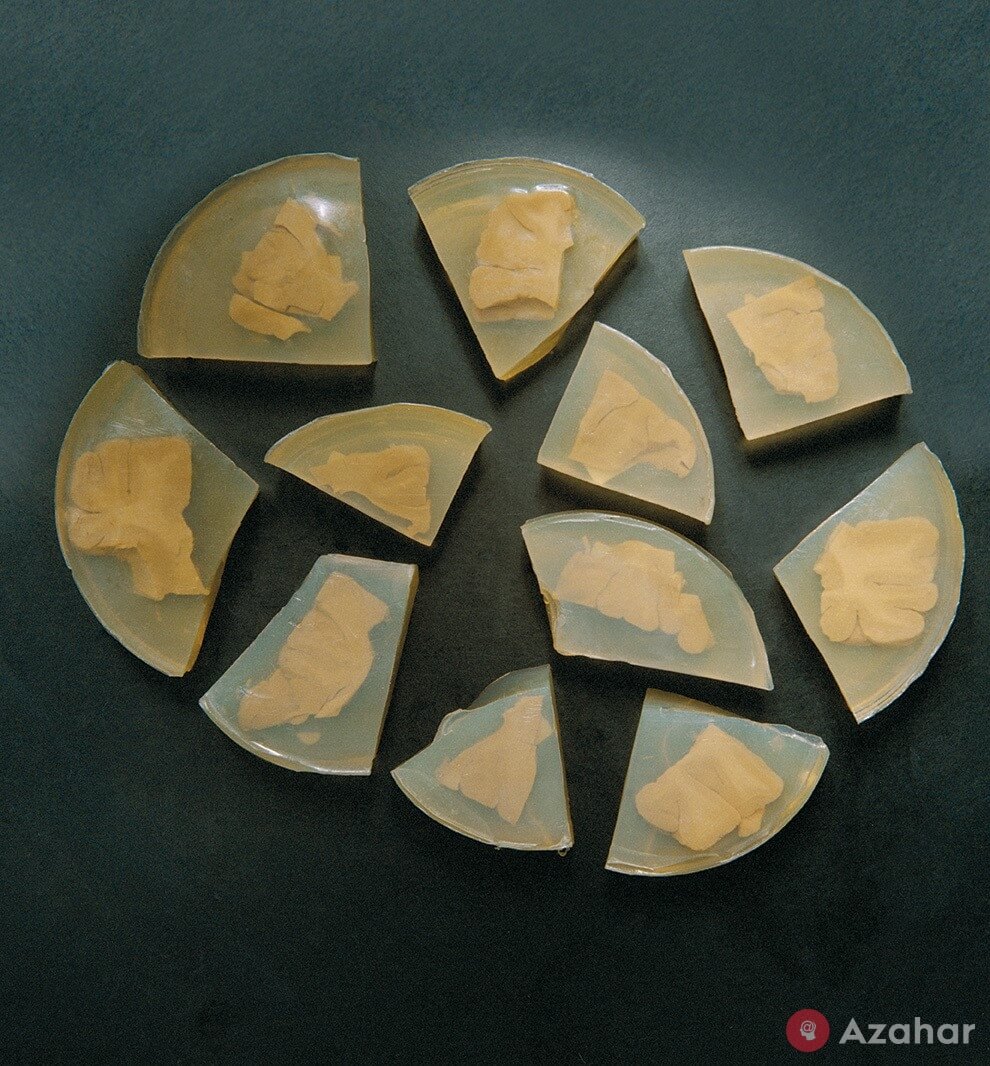 As for the relatives of Albert Einstein, they still gave consent for the study. For the first time, the brain of the Nobel laureate studied in 1984, but the results obtained were subjected to much criticism. In 1999, taking into account all of the comments, the survey was repeated and came to the conclusion that the scientist’s brain 15 percent wider than normal, and some of the region responsible for mathematical ability, increased in size. 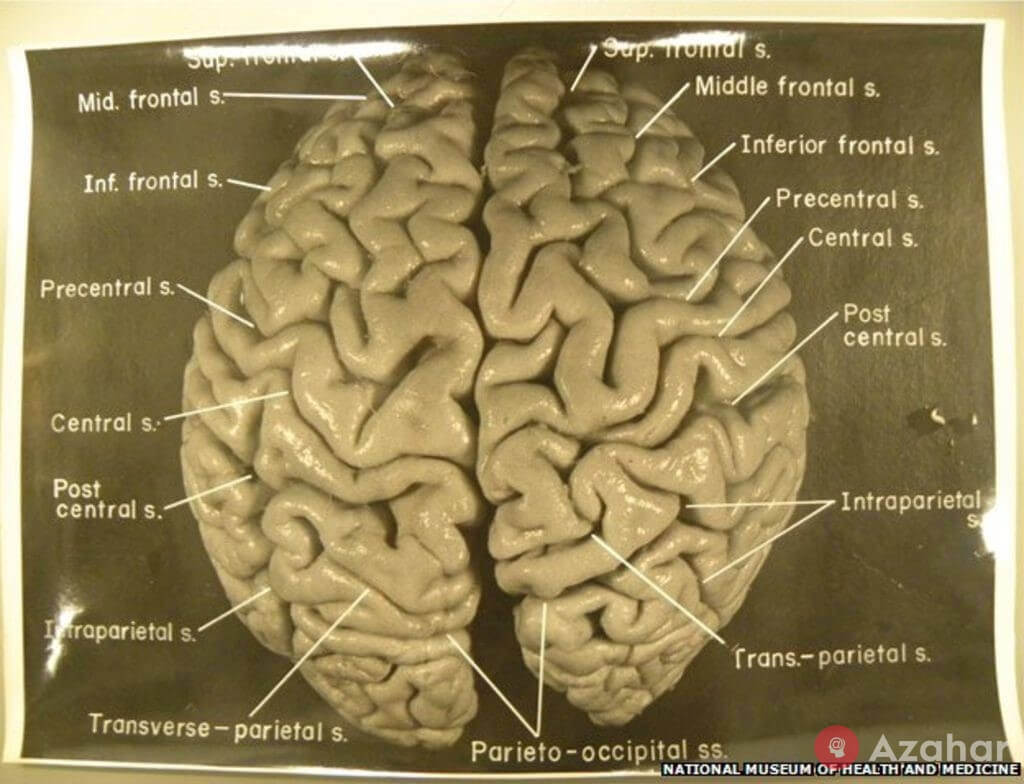 In 2012, anthropologist Dean Falk is also interested in characteristics of the brain of the eminent physicist. She studied made Harvey pictures, concluding that Einstein’s frontal lobe there is one more bend, through which its owner has a good memory and ability to plan.

In addition, the corpus callosum, in this case, has two obvious differences from the majority. Because it is much thicker than the transmission of information between the two hemispheres of the brain of Einstein have done much more intense. 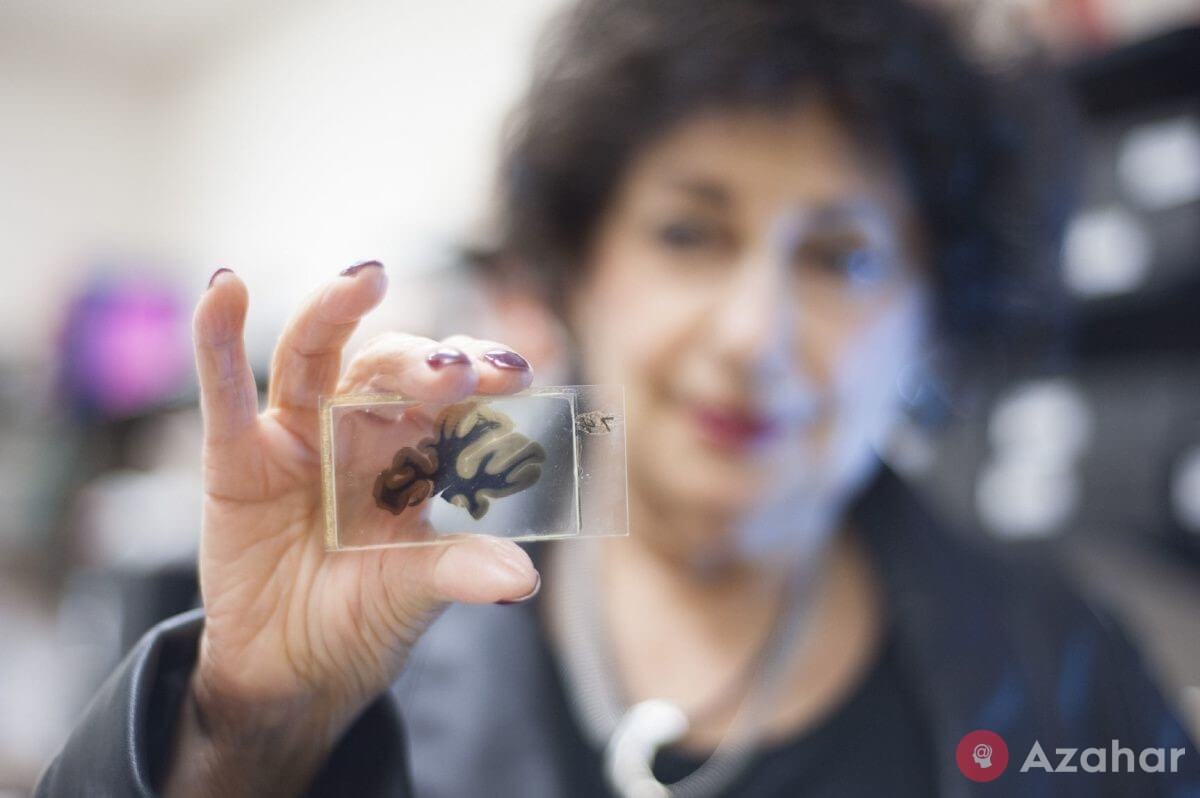 However, a psychologist from New York University Terence Hines sure all those studies are worthless and nothing to say. In his opinion, even if you find someone with exactly the same brain like Einstein, it is not necessary that he will be a genius because this feature is not evaluated by physical measurement of the contents of the head. 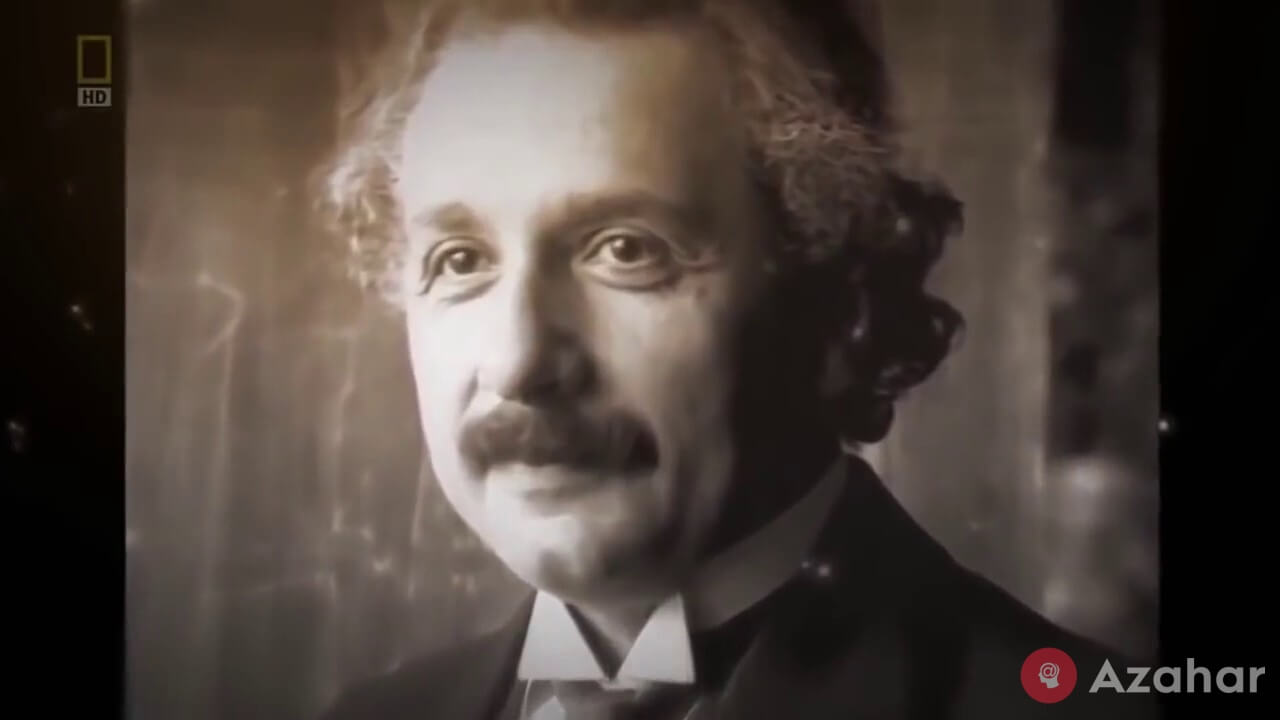 Like it or not, but the question still remains open and has no clear answer. 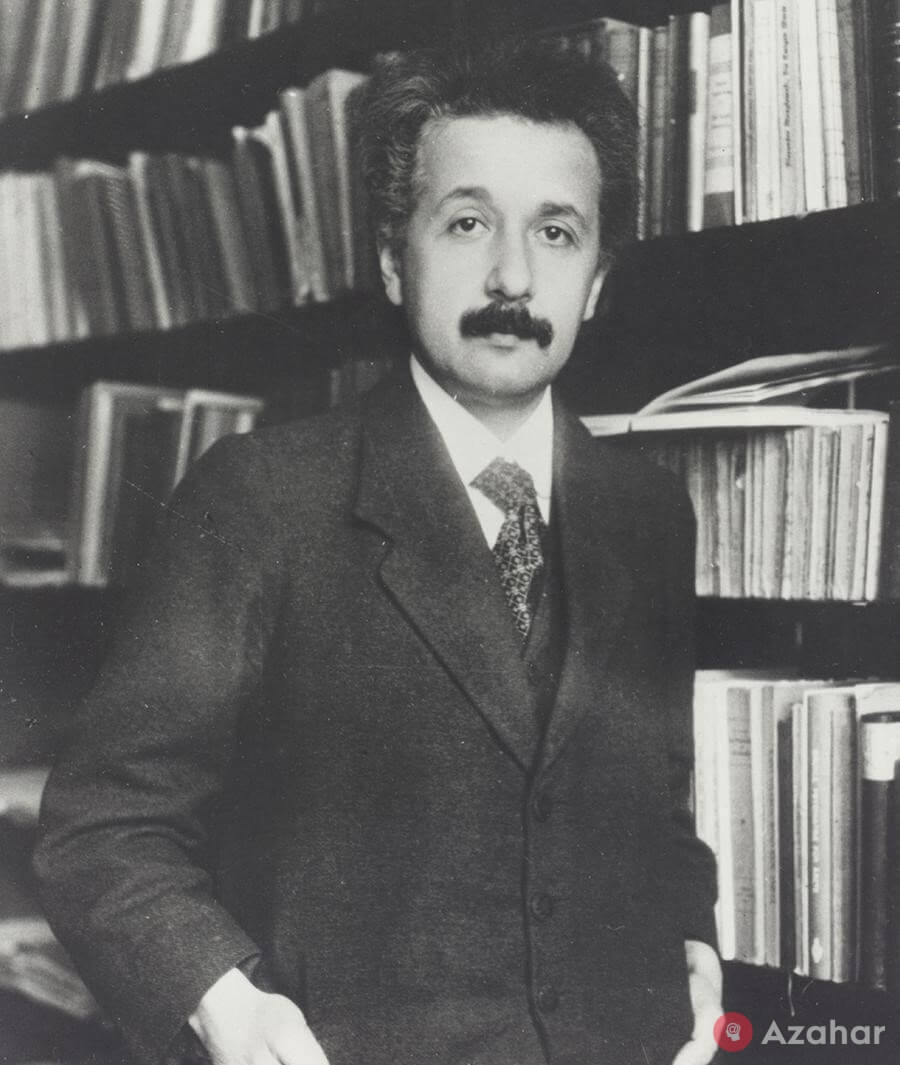 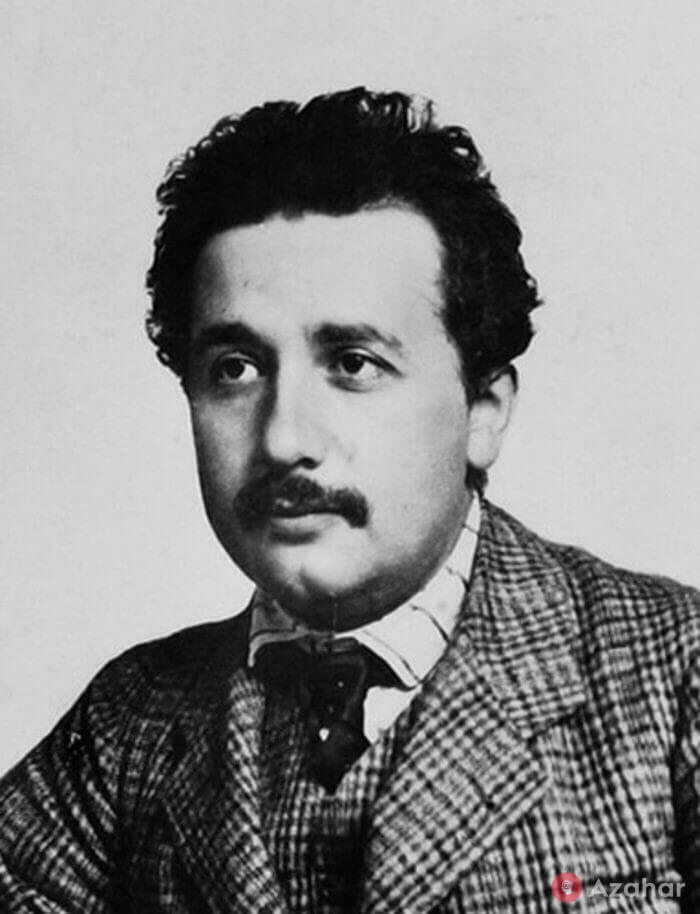